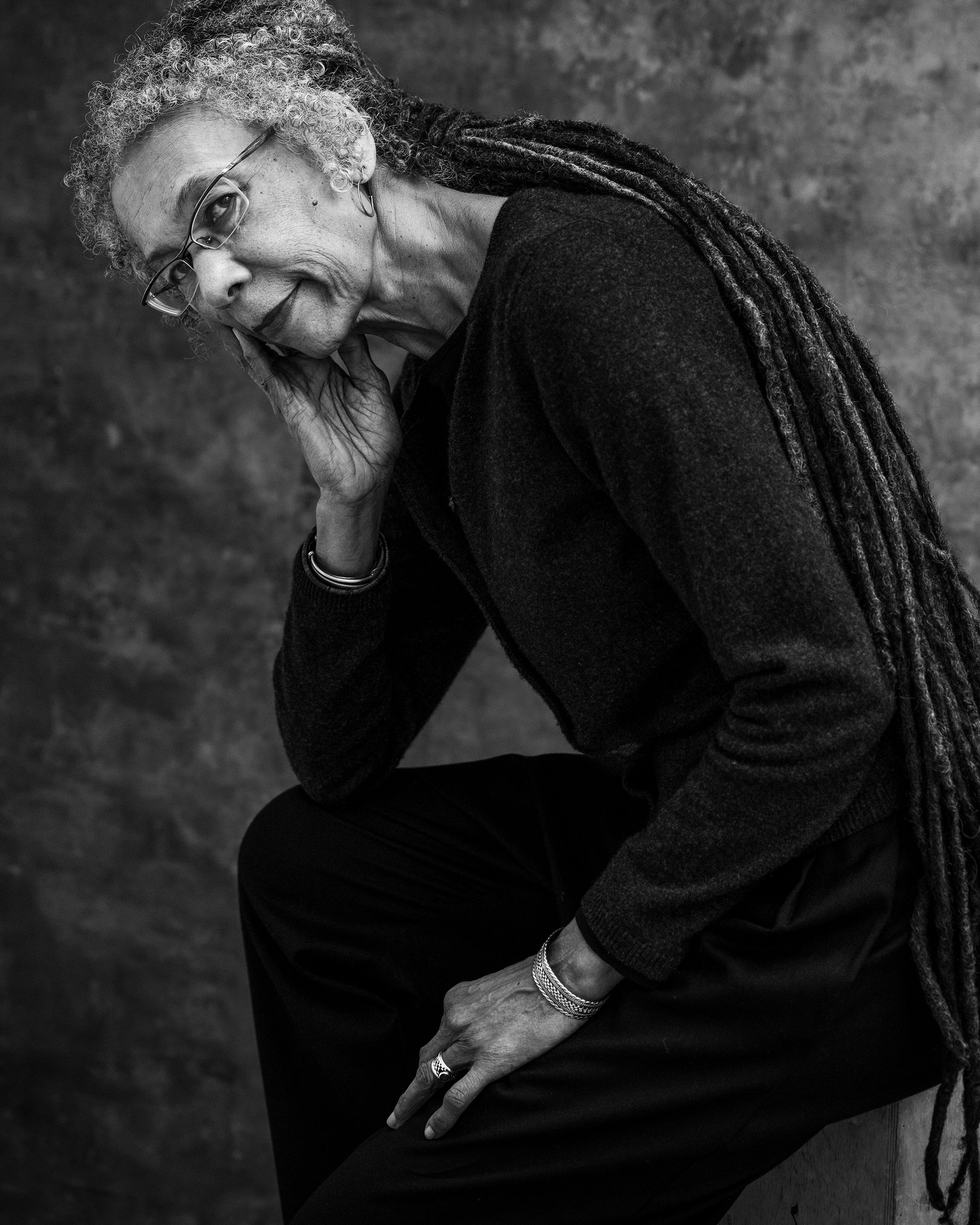 Prison abolition, as a movement, sounds provocative and absolute, but what it is as a practice requires subtler understanding. For Gilmore, who has been active in the movement for more than 30 years, it’s both a long-term goal and a practical policy program, calling for government investment in jobs, education, housing, health care — all the elements that are required for a productive and violence-free life. Abolition means not just the closing of prisons but the presence, instead, of vital systems of support that many communities lack. Instead of asking how, in a future without prisons, we will deal with so-called violent people, abolitionists ask how we resolve inequalities and get people the resources they need long before the hypothetical moment when, as Gilmore puts it, they “mess up.”
“Every age has had its hopes,” William Morris wrote in 1885, “hopes that look to something beyond the life of the age itself, hopes that try to pierce into the future.” Morris was a proto-abolitionist: In his utopian novel “News From Nowhere,” there are no prisons, and this is treated as an obvious, necessary condition for a happy society.