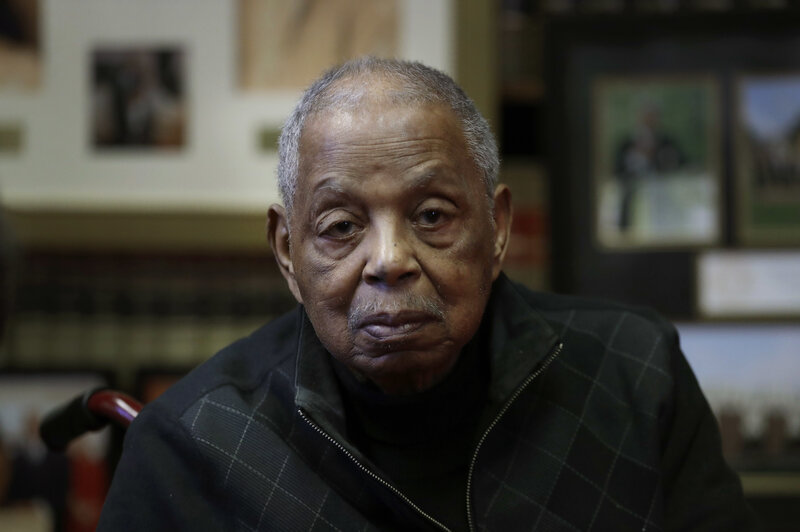 In his dissenting opinion, Keith included the photographs of 36 civil rights martyrs, and he wrote:

"The utter brutality of white supremacy in its efforts to disenfranchise persons of color is the foundation for the tragedy that is the Majority's effort to roll back the progress of history. I will not forget. I cannot forget  — indeed America cannot forget — the pain, suffering, and sorrow of those who died for equal protection and for this precious right to vote."