Increasing women’s economic equality would reduce poverty for everyone 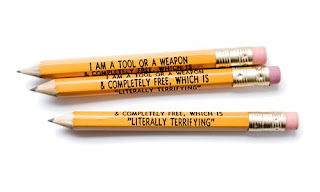 Gender inequality in the economy costs women in developing countries $9 trillion a year – a sum which would not only give new spending power to women and benefit their families and communities, but would also provide a massive boost to the economy as a whole.
Countries with higher levels of gender equality tend to have higher income levels, and evidence from a number of regions and countries shows closing the gap leads to reduction in poverty.
In Latin America for instance, an increase in the number of women in paid work between 2000 and 2010 accounted for around 30 percent of the overall reduction in poverty and income inequality.
Supporting women to have access to quality and decent work and improve their livelihoods is therefore vital for fulfilling women’s rights, reducing poverty and attaining broader development goals.
Women’s economic empowerment is a key part of achieving this. We need a human economy that works for women and men alike, and for everyone, not just a few.
Read the Oxfam’s report “An economy that works for women”
Big Isms
LT
Author, Mosaic Artist, Blogger, wildly curious