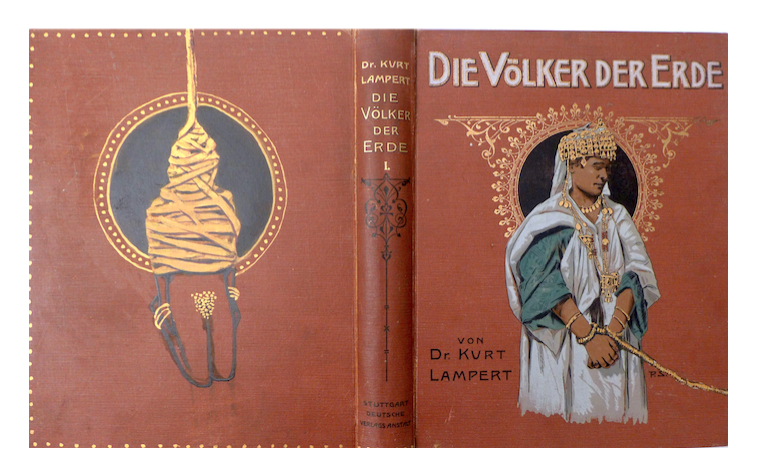 “Behind the mask of beauty, the question of restitution invites us to go right to the heart of a system of appropriation and alienation, the colonial system …”

These are the first words of a groundbreaking 108-page-report commissioned by French President Emmanuel Macron. In conversation with 150 experts in France and Africa, French art historian Bénédicte Savoy and Senegalese academic Felwine Sarr evaluated the need for urgent restitution of looted African artifacts held in French museums. Only time will tell how this report will impact ethnographic collections in France and elsewhere in Europe, such as London’s British Museum and Berlin’s Humboldt Forum.
The full report can be read in English and French at www.restitutionreport2018.com
BIG READ: 108 Pages On The Restitution Of Looted Art From Africa | Contemporary And
Big Isms
LT
Author, Mosaic Artist, Blogger, wildly curious