What are you? #Hapa 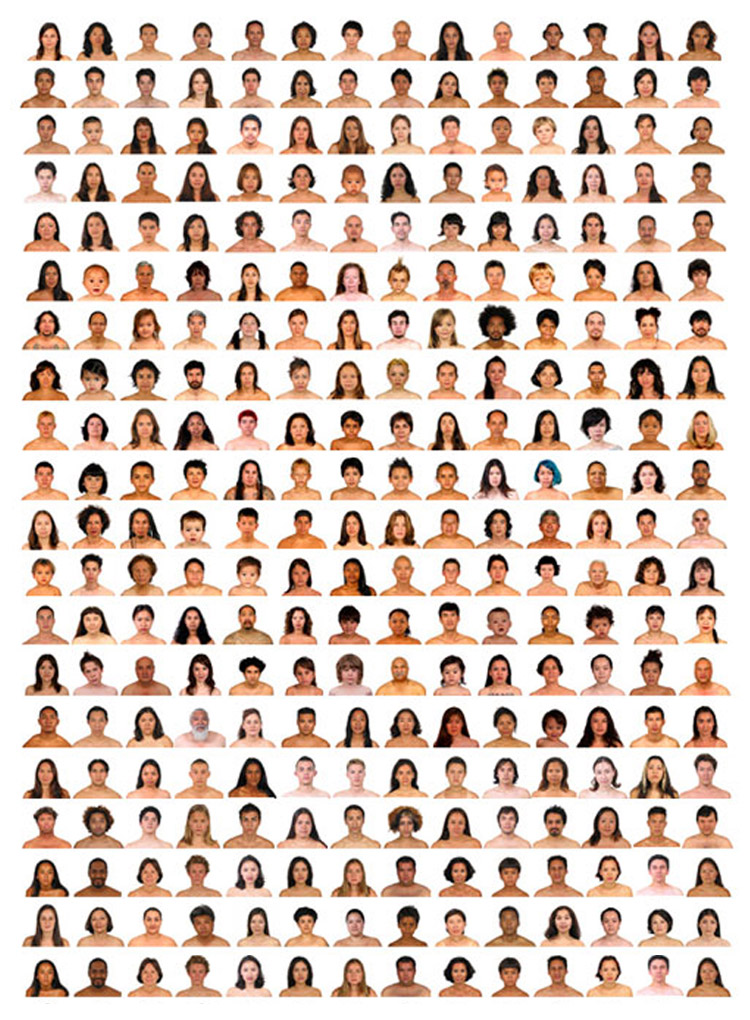 Artist Kip Fulbeck created The Hapa Project in 2001, traveling the country to photograph over 1,200 volunteers who identified as Hapa.

The Hapa Project’s goal was to promote awareness and recognition of the millions of Hapas in the United States; to give voice to multiracial people and other previously ignored ethnic groups; to dispel myths around exoticism, hybrid superiority, and racial homogeneity; and to foster positive identity formation in multiracial children.
In 2006, Fulbeck published the first book and premiered kip fulbeck: part asian, 100% hapa, the first museum exhibition to explicitly explore Hapa identity. That exhibition remains one of the most popular in the history of the Japanese American National Museum, setting attendance records before traveling throughout the US and abroad.


The exhibition broke new ground in exploring identity through photographic portraits of mixed-race subjects, paired with the participants’ handwritten responses to the typically posed question, “What are you?”

Since then, America’s mixed-race population has grown exponentially, with awareness of mixed-race issues dramatically increasing alongside. Fulbeck addresses this progress with his highly anticipated follow-up project, hapa.me. In the new exhibition, the original photographs and statements from the 2006 exhibition are paired with contemporary portraits of the same individuals and newly written statements, showing not only their physical changes over 15 years, but also their changes in perspective and outlook on the world. The stark, plain format of the photographs remains the same, allowing viewers to focus on the distinctive features of the subjects.