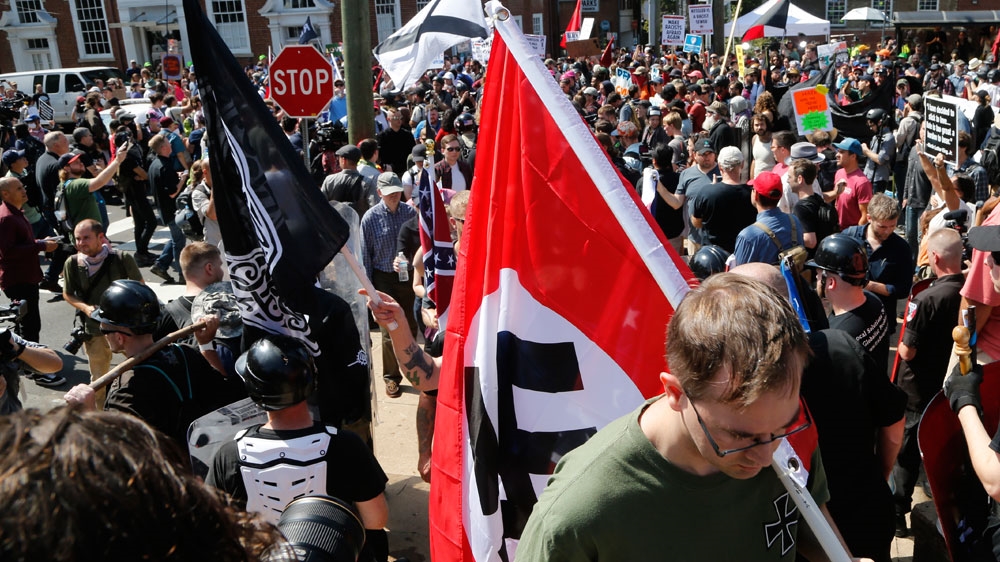 As a society and a polity, the US has never been cured, never been treated, and it has never resolved its murderous racist history.