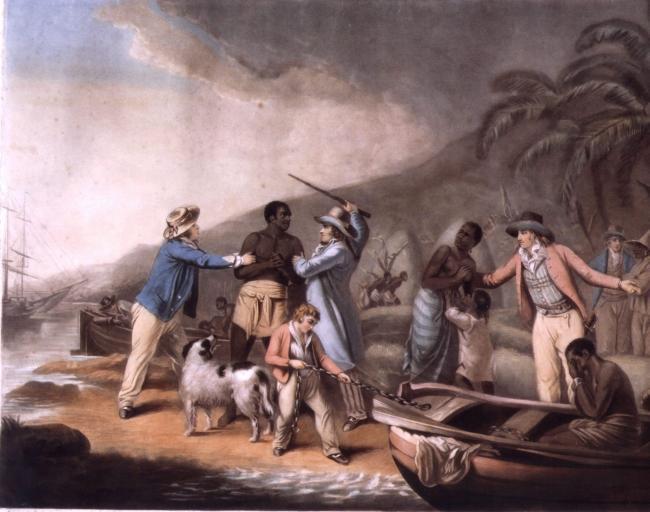 ONE of Scotland's leading universities received benefits worth the equivalent of up to £199 million from slave trade cash, researchers have found.

Glasgow University carried out a year-long study into thousands of donations made in the 18th and 19th centuries and discovered some were linked to slave trade profits, despite the university's leading role in the abolitionist movement.

The university has now announced plans to create a centre for the study of slavery and a memorial or tribute in university grounds in the name of the enslaved as part of a reparative justice programme.

The research identified 16 bursaries, endowments and bequests donated between 1809 and 1937 from people whose wealth at least in part derived from slavery.

Donations to the 1866-1880 campaign to build current campus at Gilmorehill found 23 people who gave money had some financial links to the New World slave trade.

In total, the money received is estimated as having a present day value of between £17 million and £199 million.

"Looking to the future, the University has set out a programme of reparative justice through which we will seek to acknowledge this aspect of the University’s past, enhance awareness and understanding of historical slavery, and forge positive partnerships with new partners including the University of the West Indies.”
continue...