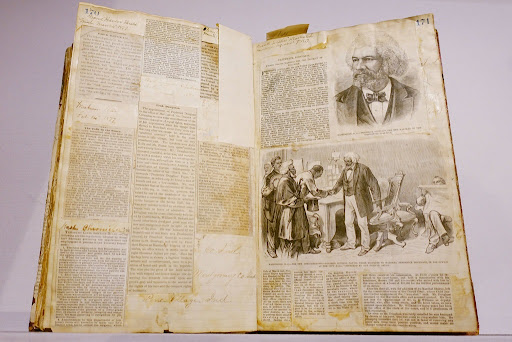 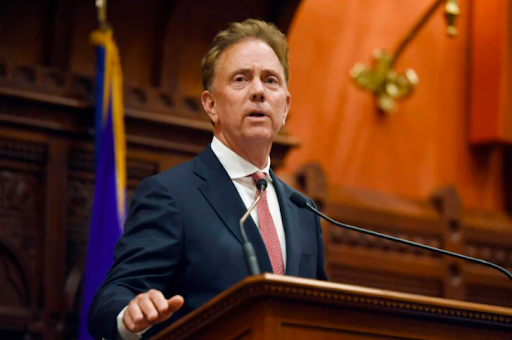 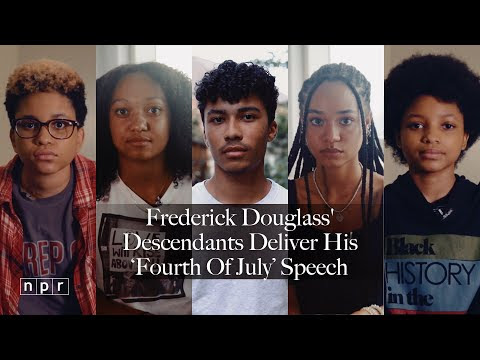 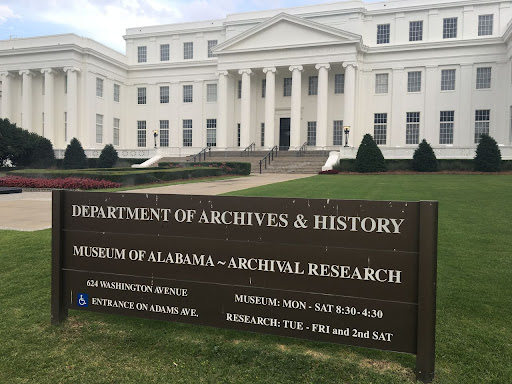 “The State of Alabama founded the department in 1901 to address a lack of proper management of government records, but also to serve a white southern concern for the preservation of Confederate history and the promotion of Lost Cause ideals,” the statement says. “For well over a half-century, the agency committed extensive resources to the acquisition of Confederate records and artifacts while declining to acquire and preserve materials documenting the lives and co…
Post a Comment
Read more

Kimberly Jones - Speaking Out About Black Experiences in America 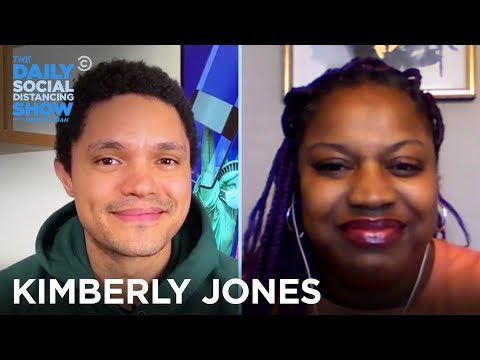 How Can We Win: Kimberly Jones Video 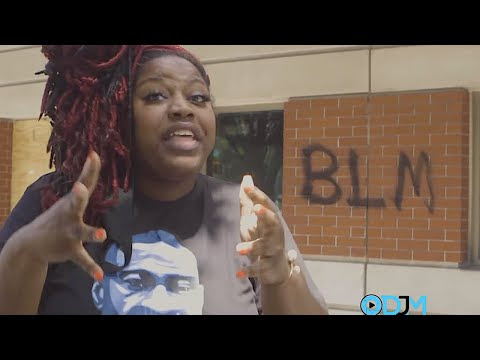 Uncomfortable Conversations with a Black Man - Episode 2 with Matthew McConaughey 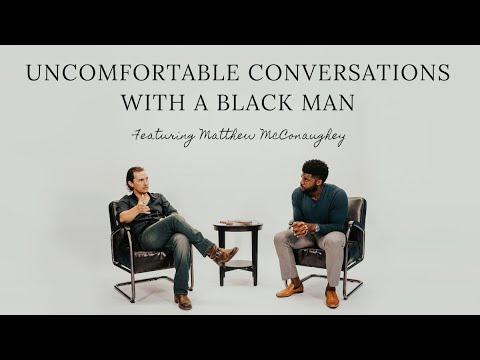 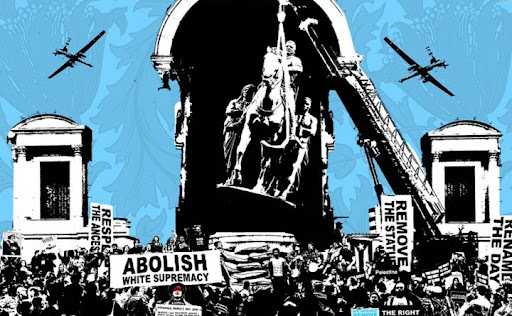 After Years of Protest, Theodore Roosevelt Statue Will Be Removed From American Natural History MuseumHakim Bishara
An internal memo to the museum’s staff over the weekend was the first to announce the decision to remove the controversial statues on Central Park West.

**
Let’s Remember How Dark Teddy Roosevelt’s History Was Jon Schwarz - June 22, 2020 New York City’s American Museum of Natural History announced Sunday that it will remove its famous statue of President Teddy Roosevelt from its sidewalk entrance.
The museum’s president emphasized that the decision was made based on the statue’s “hierarchical composition” — Roosevelt is on horseback, flanked by an African man and a Native American man on foot — rather than the simple fact that it portrayed Roosevelt. The museum, co-founded by Roosevelt’s father, will keep Roosevelt’s name on its Theodore Roosevelt Memorial Hall, Theodore Roosevelt Rotunda, and Theodore Roosevelt Park.
This suggests that Americans still have not …
Post a Comment
Read more 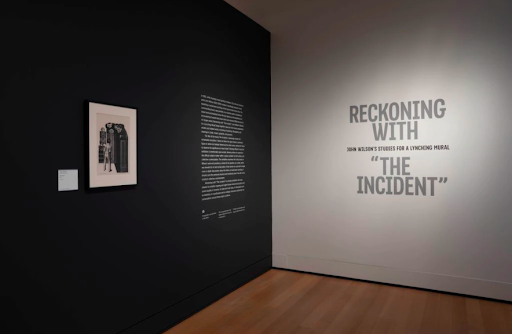 Vice President Calhoun was a slave owner and secessionist whose plantation became Clemson University; Tillman was a governor and white supremacist whose name adorns Clemson's most iconic building.

The Clemson University Board of Trustees has voted to remove John C. Calhoun's name from the Honors College and has requested the state Legislature to empower the school to rename Tillman Hall to its original name, Old Main. In a Friday morning vote, the board unanimously voted to remove Calhoun from the Honors College as recommended by Provost Bob Jones. The college was immediately rebranded The Clemson University Honors College.
Efforts like the ones to rename Clemson's Tillman Hall or the USC's Women's Dorm, which is named after Marion Sims, a scientist who performed surgery on enslaved women without consent, would require the Legislature's vote, which is why the group is focusing first on repealing the Heritage Act.  "I think the bottom line for a lo…
Post a Comment
Read more 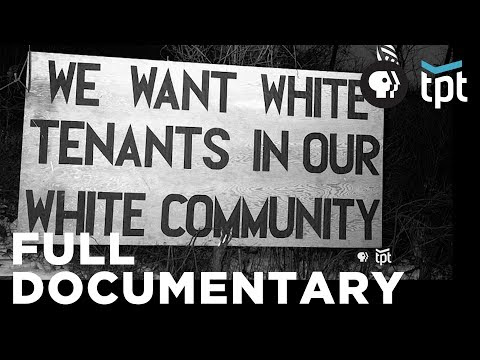 The history behind Juneteenth and why it resonates today 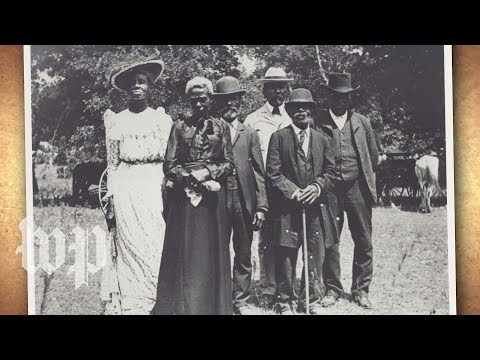 In the News #bigisms #monuments | America, This Is Your Chance 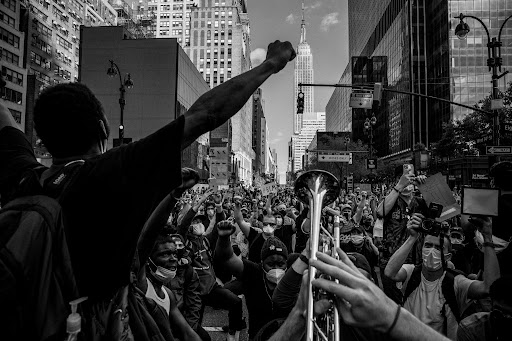 America, This Is Your Chance
Michelle Alexander, June 8, 2020, The New York Times

Our democracy hangs in the balance. This is not an overstatement.

As protests, riots, and police violence roiled the nation last week, the president vowed to send the military to quell persistent rebellions and looting, whether governors wanted a military occupation or not. John Allen, a retired four-star Marine general, wrote that we may be witnessing the “beginning of the end of the American experiment” because of President Trump’s catastrophic failures.

Trump’s leadership has been disastrous. But it would be a mistake to place the blame on him alone. In part, we find ourselves here for the same reasons a civil war tore our nation apart more than 100 years ago: Too many citizens prefer to cling to brutal and unjust systems than to give up political power, the perceived benefits of white supremacy and an exploitative economic system. If we do not learn the lessons of history and choose a radica…
Post a Comment
Read more

In Sickness and in Wealth 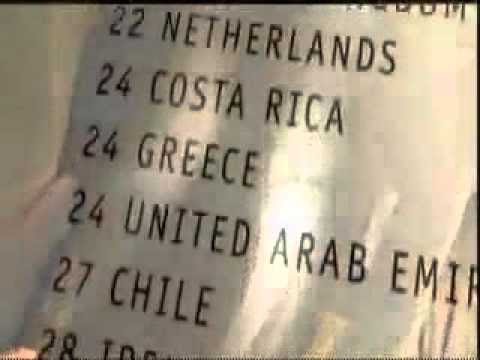