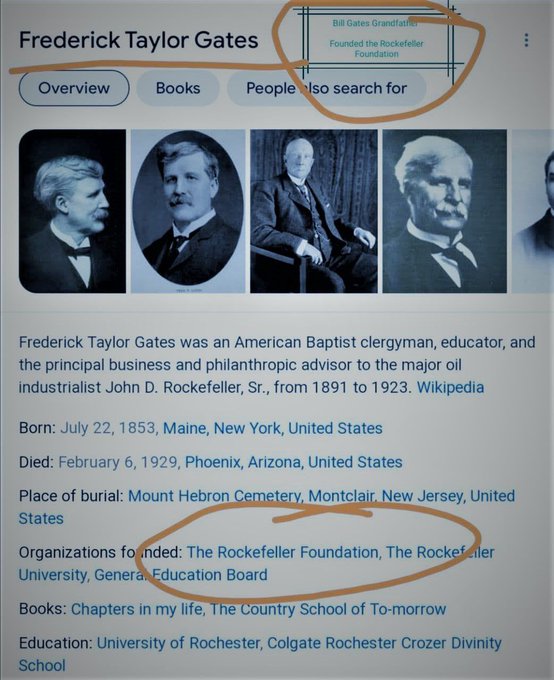 No country has created more victim nations than the United States. With its inevitable economic collapse a better world can emerge without forever wars, bullying & theft. The sad reality is instead of stepping aside the US would rather blow the world up. https://t.co/8UFD04PwiS