In The News #BigIsms #OneWayTickets 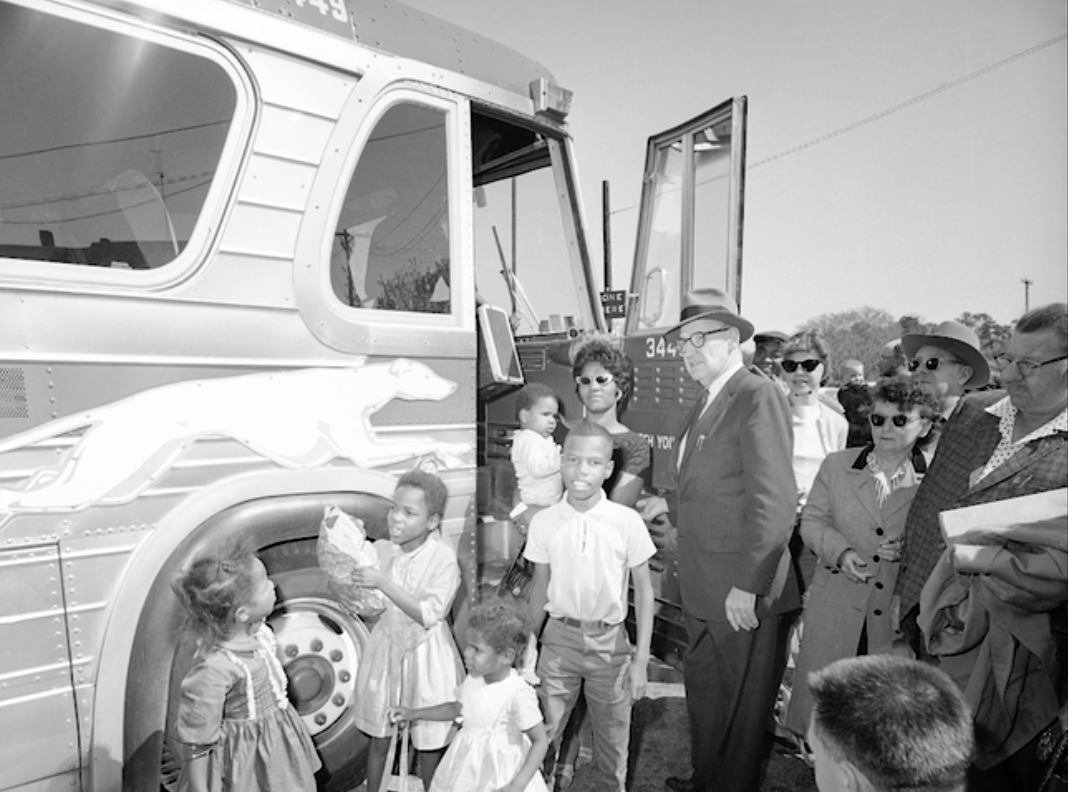 When two planeloads of asylum seekers were flown to Martha’s Vineyard last month, Peola Denham Jr. recognized an echo of his own experience from six decades ago — one nearly forgotten in the long history of Black Americans’ struggle for civil rights.

“What really took me back,” recalled Mr. Denham, 73, “is that when the people got to their destinations, they didn’t get what they were promised.”

The migrants on Martha’s Vineyard, who were primarily from Venezuela, found themselves repeating history, pawns in a political fight. The promise — as dozens of them would later recount to lawyers and journalists — was of jobs and resettlement help. Instead, they arrived with no warning to the community, which nevertheless scrambled to find them food and shelter.

For Mr. Denham, in the spring of 1962, the promise came in the form of bus and train tickets offered to his family and other Black Southerners by members of the White Citizens’ Council, a segregationist group, to take them to Northern and Western states where many were promised jobs and housing. 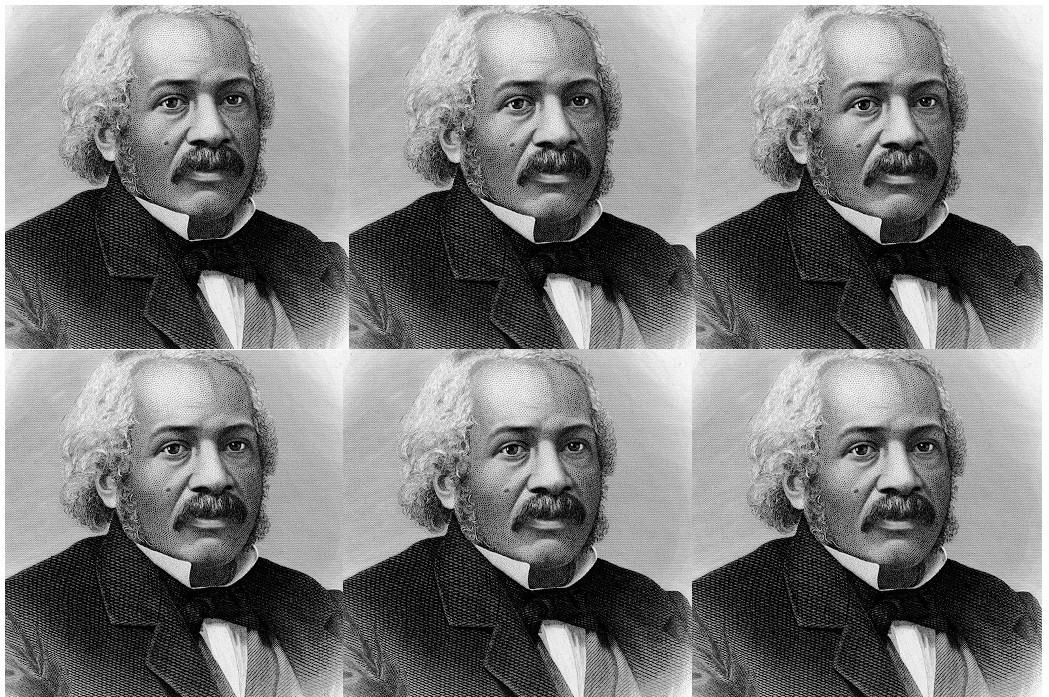 James McCune Smith was the first African American to receive a medical doctorate from a university. Born in 1813 to a poor South Carolina runaway slave who had escaped to New York City, he went on to attend Glasgow University during the 1830s. When he returned to America, he became a leading black physician, a tireless abolitionist, activist and journalist.

McCune Smith led an amazing life. He exposed false medical data in the 1840 American census. He supported women’s suffrage alongside the noted feminist Susan B. Anthony. And he wrote the introduction to Frederick Douglass’s sensational 1855 autobiographical slave narrative, My Bondage and My Freedom.

Now, for the first time, my research has revealed that McCune Smith was also the first African American known to be published in a British medical journal – and that he used this platform to reveal a cover-up by an ambitious medical professor who was experimenting on vulnerable women in Glasgow in the 1830s.

On Saturday, I went over to Fort Negley to hear Dr. Thavolia Glymph speak about what freedom meant for Black people in Nashville during the Civil War. I’m oversimplifying some with that description, but it was fascinating. And exciting! Dr. Glymph is legendary. For historians, this is the equivalent of a home renovator having Bob Villa stop by to tell him he’s doing a good job. Or Babe Ruth showing up to your baseball game to give you some pointers and tell you you’ve got a nice swing. Or if you’re massively defrauding your state and harming the poor people in it and Brett Favre stops by to give you an attaboy.

The incoming president of the American Historical Association came by our little ol' fort to talk about the experiences of the people at Fort Negley during the Civil War? Holy shit! The fact that this is just a thing that can happen on a Saturday afternoon in Nashville, and it’s just one of many interesting things, delights me so much.

One of the points Dr. Glymph made was that, while whites dithered and continue to dither about why the Civil War was fought, Black people made it about slavery. They changed the discourse and the focus of the war for whites in the North. In other words, in 1861 President Lincoln was all: “I declare that ‘I have no purpose, directly or indirectly, to interfere with the institution of slavery in the States where it exists. I beheve I have no lawful right to do so, and I have no inclination to do so.’” And some number of white people were like “See? We’re not fighting about slavery.”

Meanwhile, South Carolina is throwing up deuces and hollering, “A geographical line has been drawn across the Union, and all the States north of that line have united in the election of a man to the high office of President of the United States, whose opinions and purposes are hostile to slavery” as they walk out of the Union. 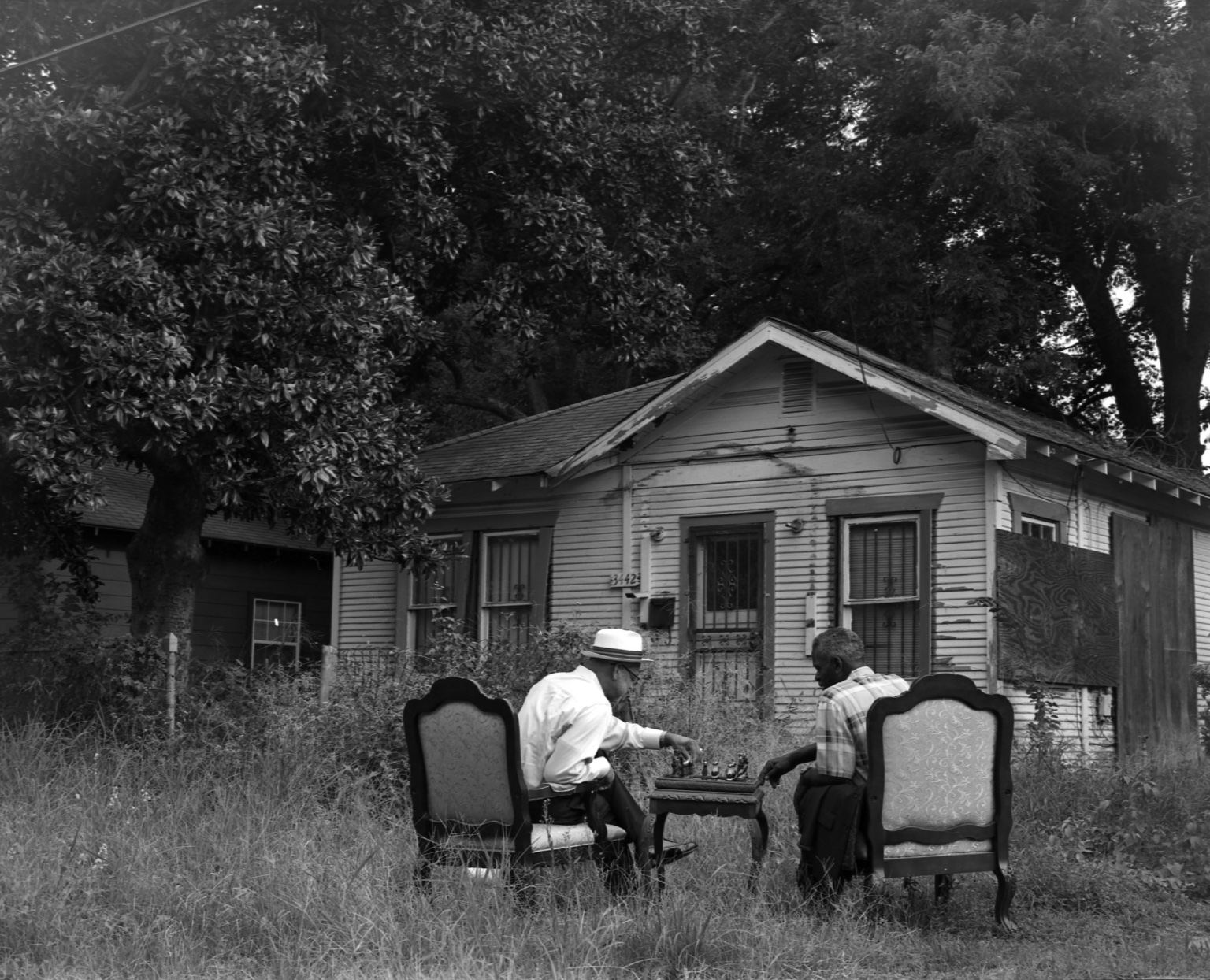 “Photographs act as vehicles of litigation against the slippage of the tightly bound spool of memory,” writes Garry Reece, in an essay that concludes Beautiful, Still (2022, Mack Books), a monograph by photographer Colby Deal documenting the Third Ward neighborhood of Houston, where Deal grew up, and where his grandmother continues to live today. He began photographing Third Ward in 2013, returning repeatedly to reinforce his relationship with the community as reciprocal, longstanding, and sincere.

The result is a series of untitled images that sometimes capture very little on an individual basis, but an entire world when taken in aggregate — as seems to be Deal’s intention, presenting them without any further context, besides Reece’s essay as epilogue and an opening poem by Hakim Furious.

What an Antislavery Politician Missed and Why It Still Matters
Jamelle Bouie, October 15, 2022, The New York Times 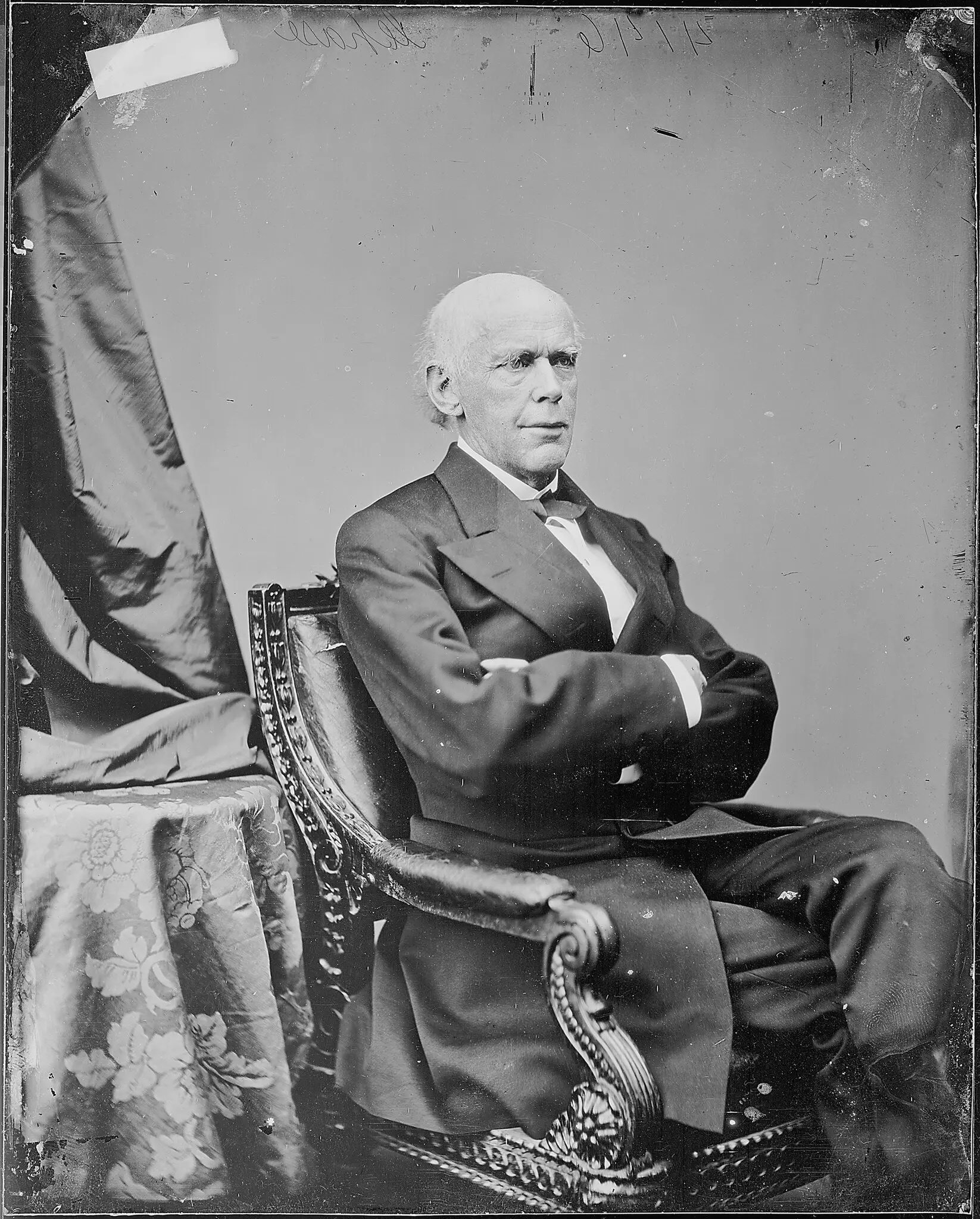 This week, I finished reading Walter Stahr’s recent biography of Salmon P. Chase, the Ohio politician and statesman who helped shape American politics in the middle of the 19th century as much as any single man. In particular, Chase stood as one of the exemplars of what has come to be called political antislavery, otherwise known as the effort to end or restrict slavery through mainstream politics rather than social reform or moral suasion.

Here, it’s worth making a brief (and somewhat simplified) explanation of the contours of antislavery beliefs. Today, Americans tend to use “abolition” and “abolitionism” as synonyms for “antislavery.” But there was, in actuality, a spectrum of views on slavery and its place within the political economy of the antebellum United States.

There were those who, as the historian James McPherson wrote in The Struggle for Equality: Abolitionists and the Negro in the Civil War and Reconstruction, “agitated for immediate, unconditional, and universal abolition of slavery in the United States.” These were the actual abolitionists, and among them there were at least three divisions: the followers of William Lloyd Garrison and his American Anti-Slavery Society; the radical antislavery agitators who broke with Garrison on matters of tactics or belief, like Frederick Douglass; and the abolitionists who chose not to join any formal organization.