In The News #BigIsms #CivilWar #BornintoSlavery 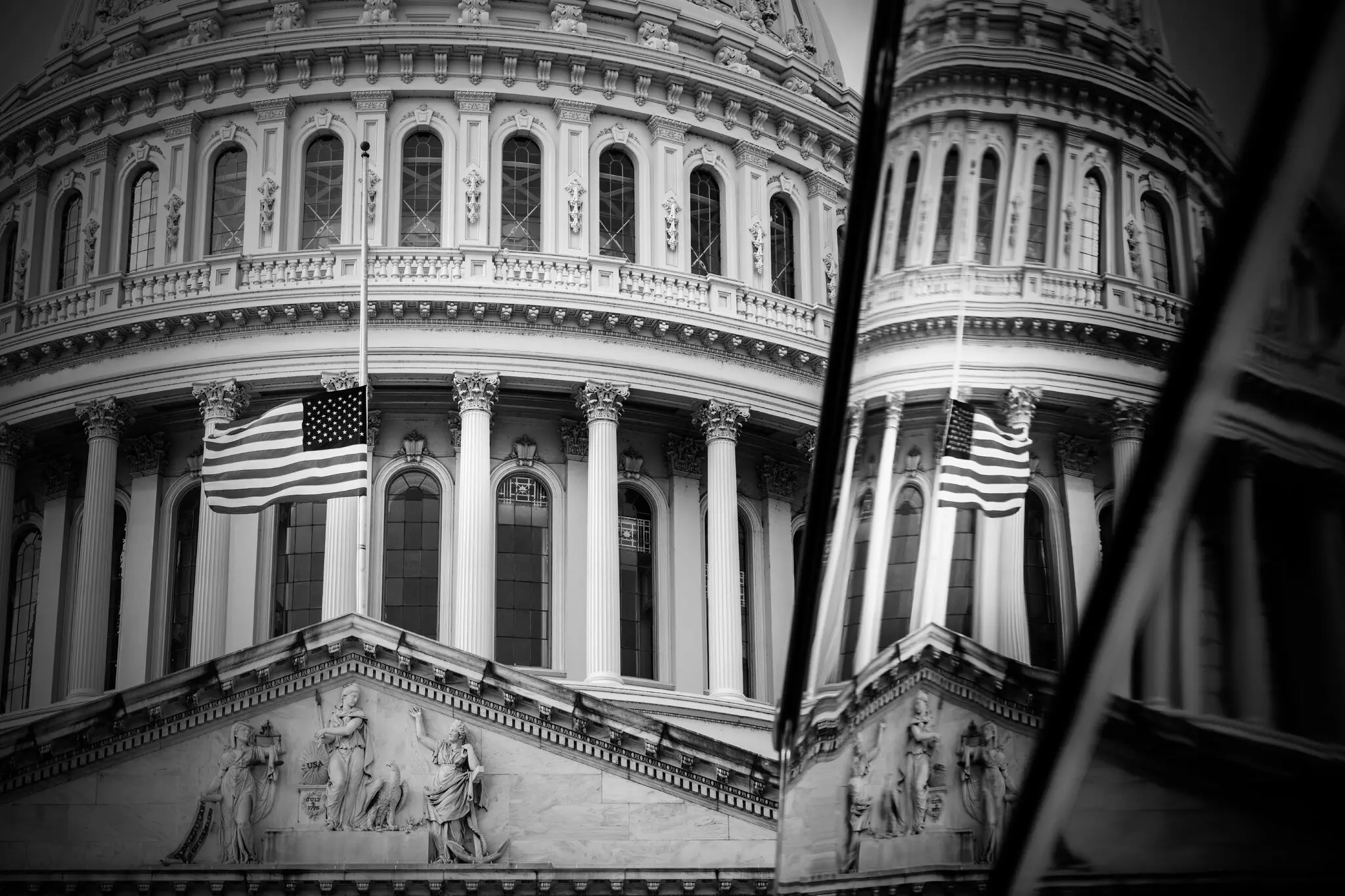 The move from democracy to autocracy isn’t a sudden shift. It is not a switch that flips from light to dark with nothing in between. But it’s also not quite right to call the path to authoritarianism a journey. To use a metaphor of travel or distance is to suggest something external, removed, foreign.

It is better, in the U.S. context at least, to think of authoritarianism as something like a contradiction nestled within the American democratic tradition. It is part of the whole, a reflection of the fact that American notions of freedom and liberty are deeply informed by both the experience of slaveholding and the drive to seize land and expel its previous inhabitants.

As the historian Edmund Morgan once wrote of the Virginians who helped lead the fight for Anglo-American independence, “The presence of men and women who were, in law at least, almost totally subject to the will of other men gave to those in control of them an immediate experience of what it could mean to be at the mercy of a tyrant.” Virginians, he continued, “may have had a special appreciation of the freedom dear to republicans, because they saw every day what life without it could be like.”

Similarly, the legal scholar Aziz Rana observed that for many Anglo-Americans in the 18th century, freedom was an “exclusivist ideal, accessible only to Anglo-Saxons and select Europeans, whose heritage, land practices and religion made them particularly suited to self-rule. Such exclusivism presupposed that settler security, as well as more grandiose dreams of utopian peace, required the subordination of internal and external enemies, who threatened Anglo social and political supremacy.” Freedom and domination, he wrote, were “bound together.” 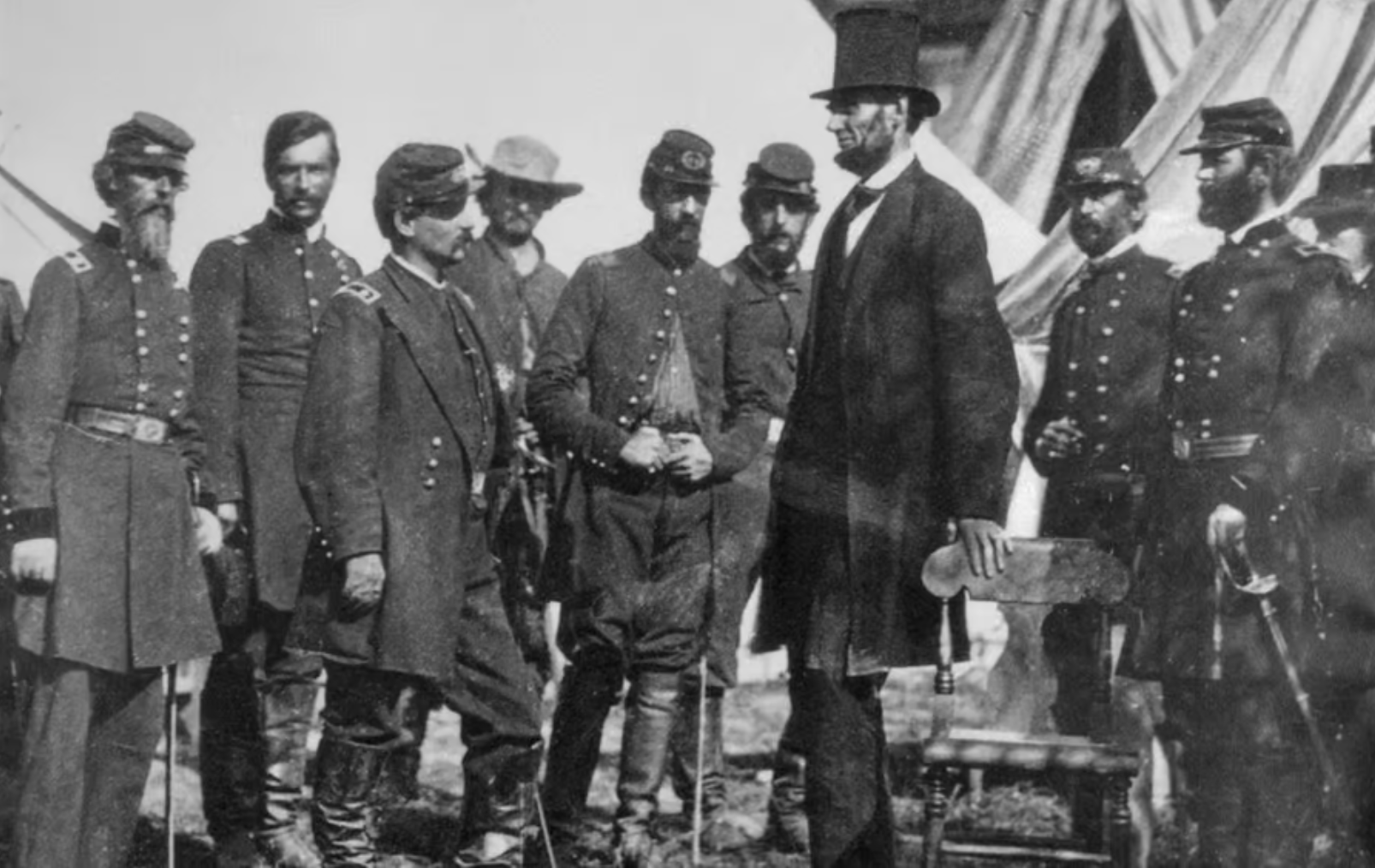 There is a growing fear in the mainstream media that the United States could be on the path to civil war. But the hard truth is that a civil war is not on the horizon—it’s already here. In fact, the original Civil War never ended, and its ideological—and in many cases, genealogical—heirs continue to wage that war to this day.

Earlier this month, The New York Times ran an article noting that “more than a century and a half after the actual Civil War, the deadliest war in U.S. history, ‘civil war’ references have become increasingly commonplace on the right.” In the arena of popular culture, the final episodes of the Paramount+ legal drama The Good Fight
are about to air. In the words of the show’s cocreator Michelle King, “we’re dealing with an upcoming civil war in Season 6, and it’s more than just a metaphor.”

Those sounding the alarm about civil unrest are right to be worried, but popular explorations of the term “civil war” don’t go far enough. A civil war is far more than groups of men wearing 19th-century uniforms and standing opposite one another in a field with rifles raised, shooting at each other on dusty battlefields. And in the modern era, it’s not just a question of the potential for the use of violence—that is only one part of the picture. The predicate to war is the rejection of the legitimacy of government and authority of society. Through that lens, civil war is all around us.

Daniel Smith, one of the last children of enslaved Americans, dies at 90
Harrison Smith, October 20, 2022, The Washington Post 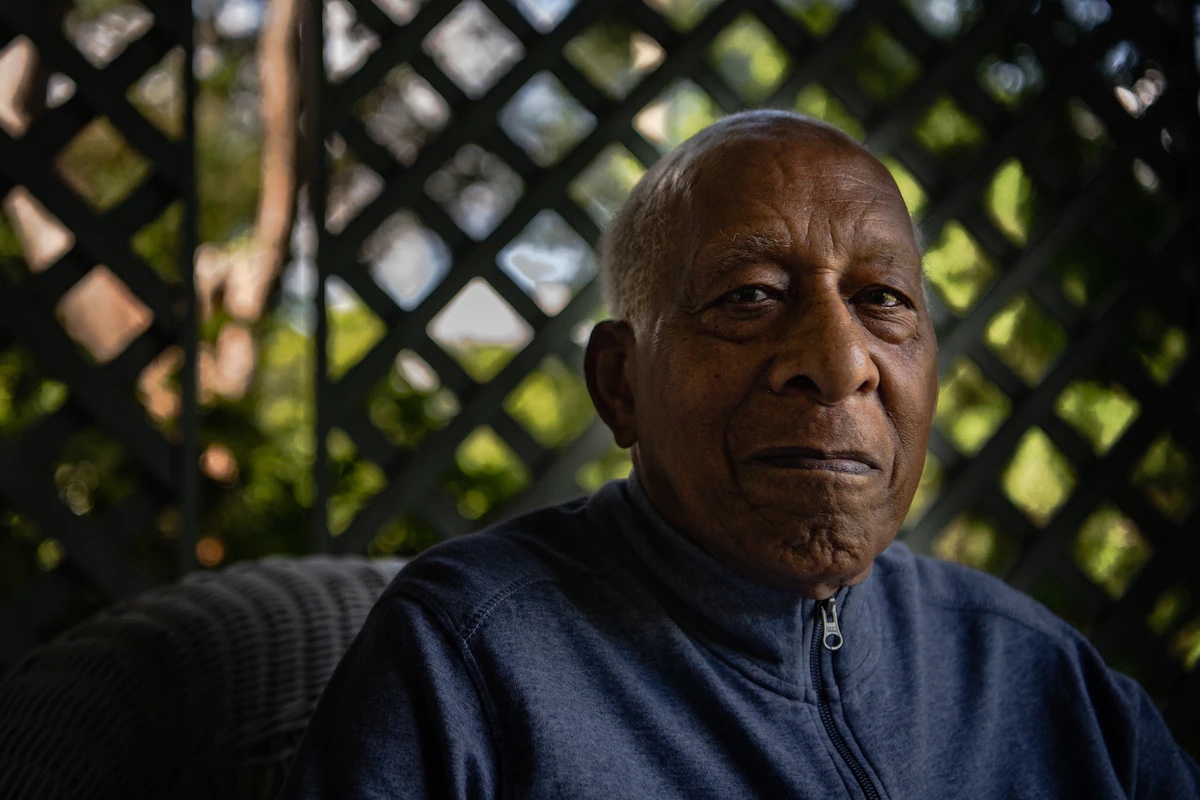 Growing up in the 1930s, Daniel R. Smith would listen to stories from his father, as young boys often do. He was not supposed to hear these stories — they were meant for his older siblings, not for a child as young as 5 or 6 — but after dinner on Saturday evenings he would sneak out of bed and listen to accounts of the “whipping and crying post,” of the lynching tree and the wagon wheel.

These were brutally vivid stories of bondage, for his father had been born into slavery in Virginia during the Civil War and had toiled as a child laborer before making his way north to Connecticut, where the Smiths were among the only African Americans in their town.

“I remember hearing about two slaves who were chained together at the wrist and tried to run away,” Mr. Smith recalled decades later. “They were found by some vicious dogs hiding under a tree, and hanged from it. I also remember a story about an enslaved man who was accused of lying to his owner. He was made to step out into the snow with his family and put his tongue on an icy wagon wheel until it stuck. When he tried to remove it, half his tongue came off.

A Bare and Open Truth: The Penn and Slavery Project and the Public
VanJessica Gladney, October 19, 2022, Perspectives on History 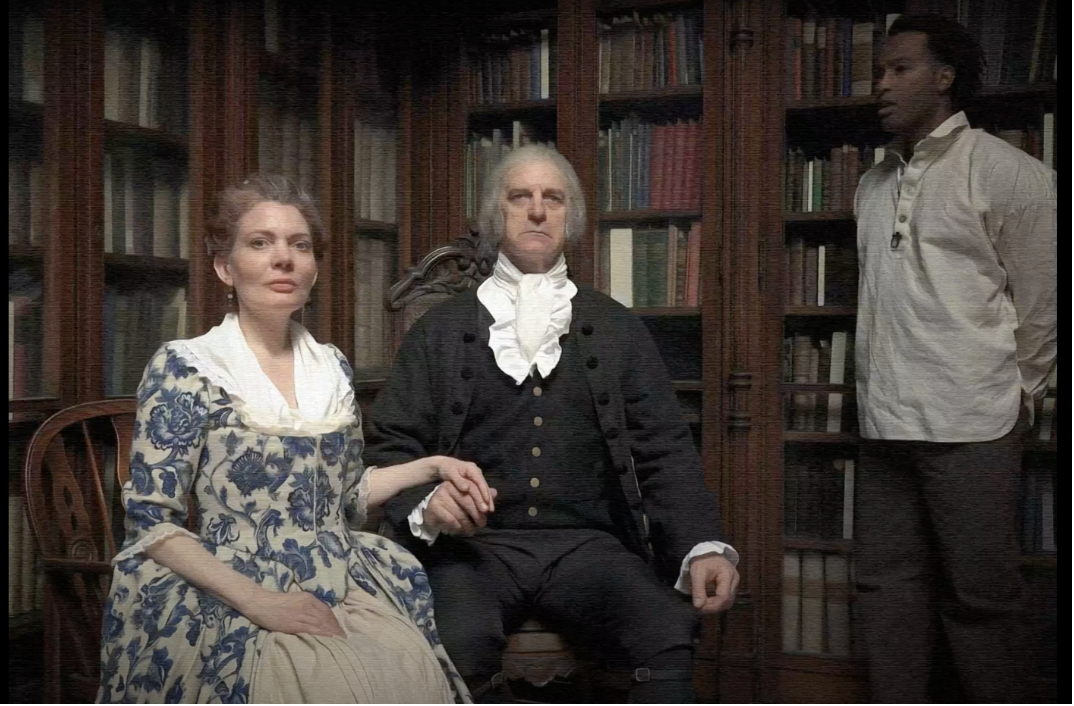 In 2006 and again in 2016, the University of Pennsylvania denied having any connections to the institution of slavery. In 2017, five students under the direction of history professor Kathleen Brown formed the Penn and Slavery Project to investigate those claims, ultimately concluding that Penn both supported and relied on the institution of slavery in its early days. As a Penn undergraduate, I was one of the original five student researchers. After earning my BA in 2018, I served as the project’s public history fellow. Now I am a graduate student at the University of Pennsylvania and the digital historian for the project, managing the website and helping to develop an augmented reality (AR) mobile application. My many roles within the project have shown me that collaborative efforts to challenge simple narratives can uncover truth and lead to change.

The Penn and Slavery Project began with a focus on slave ownership—who owned whom, and when. After looking at the university’s financial records, we concluded that there was no evidence of Penn itself purchasing enslaved people. However, several of the men who founded and funded the university had so much power and wealth that we decided to investigate further. Looking at the tax records and wills of 18th-century trustees and faculty, we identified men who paid taxes on enslaved people and bequeathed them to descendants. We worked to create a bigger picture of these men’s lives, their slave ownership, and their contributions to the university. Over time, however, we began to recognize the importance of expanding our view and complicating our understanding of complicity. The connections between Penn and slavery did not stop with some of the university’s leaders owning other humans, and neither did our research.

Charles Sumner had opposed slavery as far back as he could remember. His father, an egalitarian in the tradition of Thomas Paine, visited Haiti during its revolutionary struggle for independence and came away impressed by the nascent Black republic. Back in Boston, he had friendly relations with members of the city’s free Black community.

The younger Sumner first encountered the peculiar institution during his 1834 trip to Washington, when he saw a group of slaves while passing through Maryland. “They appear to be nothing more than moving masses of flesh, unendowed with anything of intelligence above the brutes,” he wrote at the time. During a tour of Europe, however, watching Black students at the Sorbonne convinced him that slavery was to blame for this lowly condition.

“The distance between free blacks and the whites among us is derived from education,” he wrote, “and does not exist in the nature of things.” In 1836 he told a friend in South Carolina, “We are becoming abolitionists at the North fast.” Anti-abolitionist riots, the gag rule controversy in Congress, the uncompromising rhetoric coming from the South—all of it, he reported, was driving enlightened opinion toward emancipation.