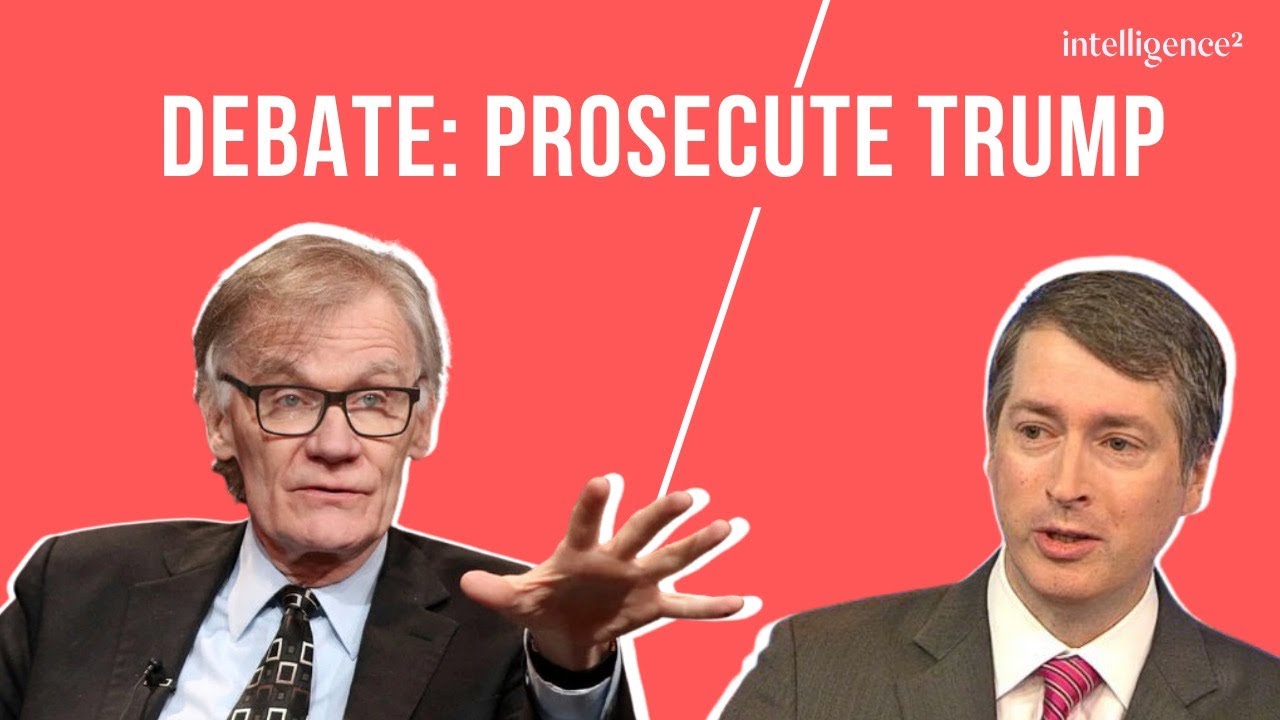 With David Blight, Sterling Professor of American History at Yale University, and Rich Lowry, Editor-in-chief of National Review, to debate the issue. The host for this discussion is journalist, academic and former White House correspondent for the BBC, Philippa Thomas. 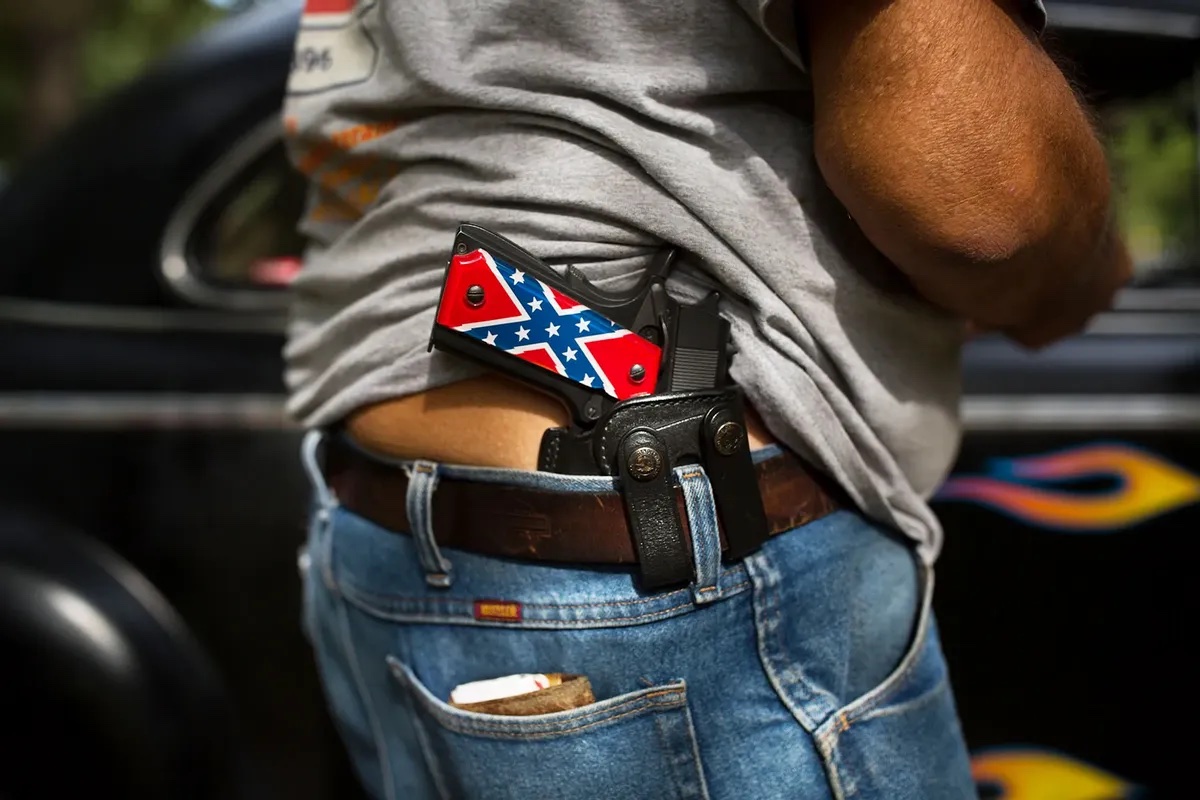 Though the Civil War was over 150 years ago, the social fabric of the United States still suffers from the country's former divisions. Cultural and political values are split between the so-called free counties and the former slave counties, which existed in 15 states (only 11 of which seceded during the Civil War). Now, a new study has shown one of the most peculiar, yet perhaps unsurprising, divisions between former slaveholding and free parts of the U.S.: the prevalence of slavery in a given county correlates closely to the prevalence of firearms owned by its residents.

The researchers, led by psychology professor Dr. Nicholas Buttrick of the University of Wisconsin-Madison, hypothesize that this correlation exists because of the Reconstruction period in American history, which occurred immediately after the Civil War — "a moment when a massive upsurge in the availability of firearms co-occurred with a worldview threat from the emancipation and the political empowerment of Black Southerners.” 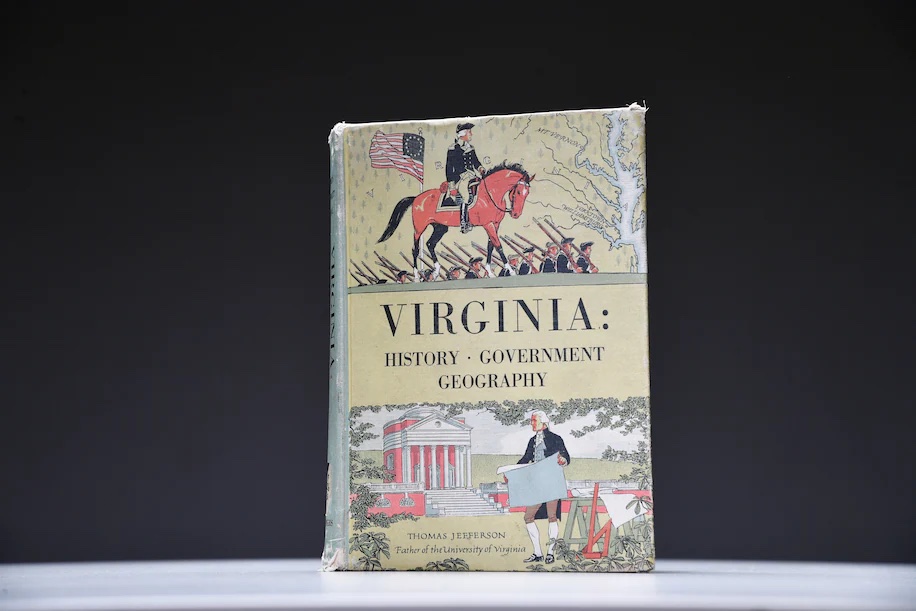 The Virginia Board of Education has delayed its review of state standards for history and social studies — a process that it is required to undertake every seven years. The nine-member board is now dominated by appointees of Republican Gov. Glenn Youngkin, who campaigned on rooting out critical race theory from schools and offering parents an anonymous tip line to report anything they deem to be suspicious taking place in the classroom.

This politicization of history education and the demonization of history teachers will probably have a profound impact on the now-delayed review. The 2022 History and Social Science Standards of Learning (SOLs) will shape what Virginia students learn about their Commonwealth’s past.

Regardless of what the board approves as the final version, it won’t include one of the most important chapters in Virginia’s history. Just after Reconstruction, between 1879 and 1883, Virginia was governed by a biracial party known as the Readjusters. During this brief period, African Americans assumed positions of significant political power at every level of local and state government decades before the legal restrictions and violence of Jim Crow slammed the doors shut for decades. This history offers an important reminder during our own time of deep political division that political coalitions that transcend class, race and political party are possible even during the most tumultuous times. 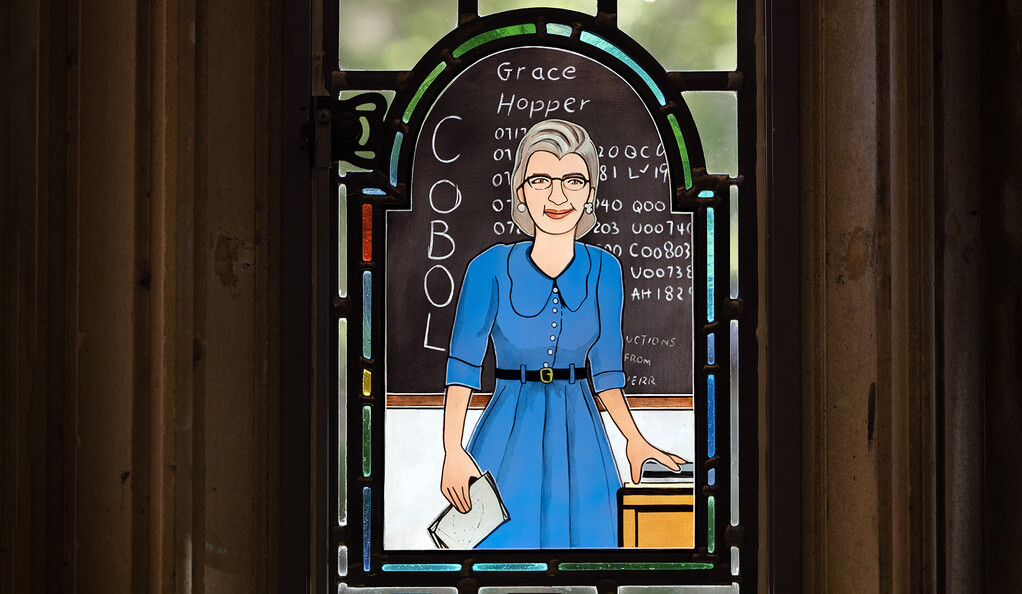 The windows, which will be unveiled during an open house on Sept. 12, replace panes that had commemorated the life of John C. Calhoun 1804 B.A., 1822 LL.D, an influential champion of slavery for whom the college was originally named, and paid homage to an antebellum southern society that was built on the backs of enslaved people. The removed windows are now housed at the Yale University Library’s Manuscripts & Archives Department, where they are available for research.

Artist Faith Ringgold designed the six new windows installed in the college’s common room, which depict the full range of student life from academics to extracurricular activities. Seattle-based artist Barbara Earl Thomas designed six new windows in the dining hall, which illustrate key transitions in the college’s history, honor the people who work in the dining hall, and represent the joyful music and community spirit that brighten the undergraduate experience at Yale.

When Did Racism Begin? The history of race has animated a highly contentious debate.
Vanita Seth, August 19, 2022, The Chronicle of Higher Education

Does racism have its roots in the ancient and premodern past, or is it a product of Western modernity? That question has animated a significant body of recent scholarship on ancient, medieval, and early-modern texts and cultural practices. In his 2015 editorial introduction to a journal issue on race and the Middle Ages, the medievalist Cord Whitaker wrote that the “question of race’s relevance is solved: yes, the Middle Ages have been thoroughly raced.” But has it?

The recent scholarship on medieval “racism” resolutely rejects, and seeks to overturn, a prior consensus, broadly dating from the 1990s, that the concept of race is both modern and Western. What constituted “modernity” was up for grabs — depending on the scholar, it could be as early as the 1700s or as late as the 19th century — but there was general agreement that what we witness in ancient and premodern history is xenophobia, prejudice, and ethnocentrism, but not racism. The origins of racism, these scholars argued, were tethered to the rise of centralized states or nationalism or anthropology or biological science — in other words, the appendages of modernity. 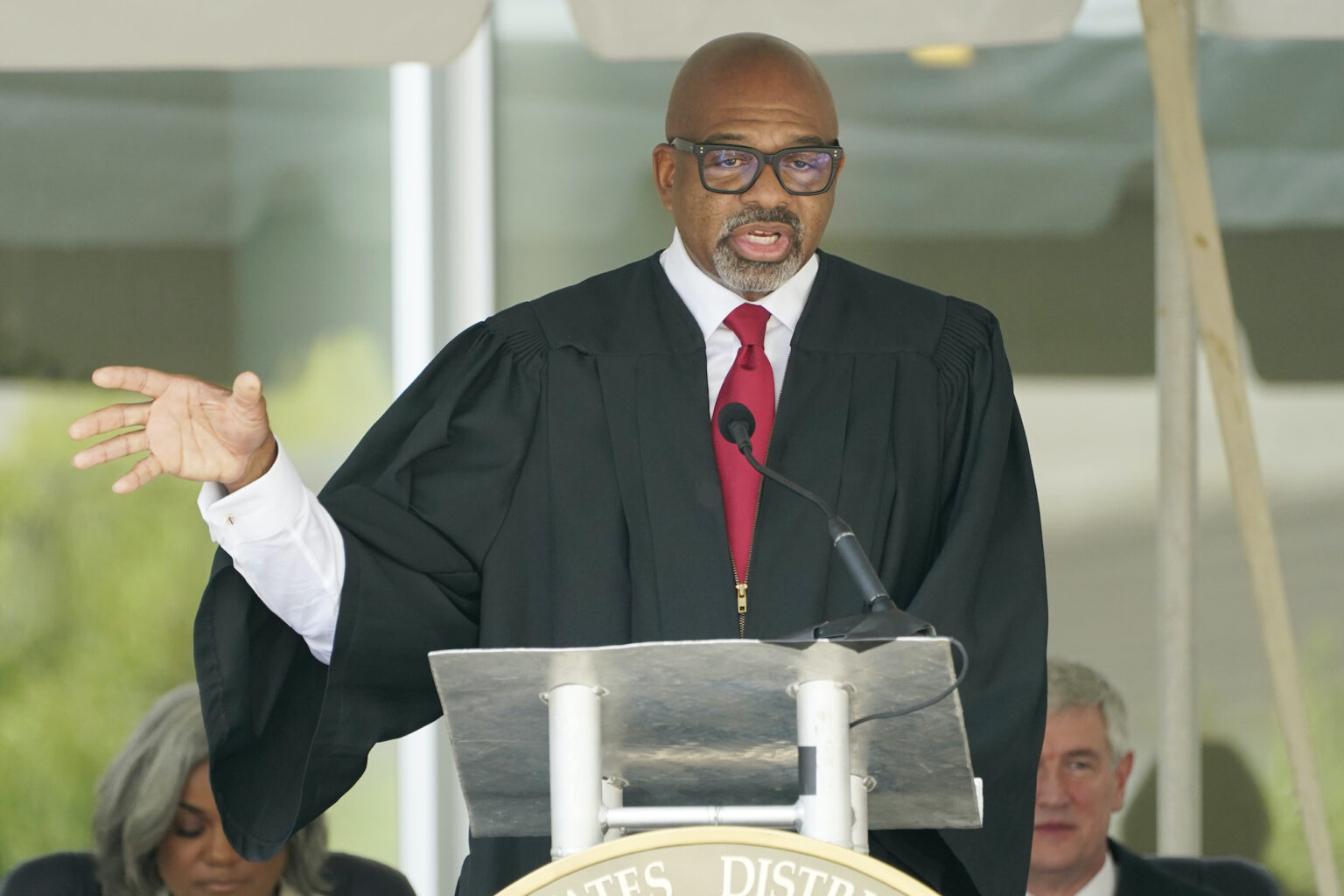 The 5th U.S. Circuit Court of Appeals voted to uphold a Jim Crow law that Mississippi’s white-supremacist leaders adopted in 1890 in an attempt to disenfranchise Black residents for life. White lawmakers designated certain crimes that they believed Black people were more likely to commit as lifelong disenfranchising crimes.

The court’s conservative majority admitted that the Jim Crow law was “steeped in racism,” but said the State had made enough changes in the 132 years since to override its white supremacist taint. A 2018 analysis found that the law still disproportionately disenfranchises Black Mississippians compared to white residents.

In a statement on Wednesday, the Mississippi Center For Justice, which filed the lawsuit against the State of Mississippi in 2017, said it will appeal the ruling in Harness v. Watson to the U.S. Supreme Court.

“This provision was part of the 1890 plan to take the vote away from Black people who had attained it in the wake of the Civil War,” said Rob McDuff, an attorney with MCJ who argued that the Jim Crow violates the 14th Amendment’s guarantee of Equal Protection under the law. “Unfortunately, the Court of Appeals is allowing it to remain in place despite its racist origins. Despite this setback, we will continue this battle and seek review in the U.S. Supreme Court.”

STOLEN RELATIONS: Recovering Stories of Indigenous Enslavement in the Americas

Welcome to Stolen Relations: Recovering Stories of Indigenous Enslavement in the Americas. This community based project, housed at Brown University, is a collaborative effort to build a database of enslaved and unfree indigenous people throughout time all across the Americas in order to promote greater understanding of the historical circumstances and ongoing trauma of settler colonialism. Please note that this site is under construction, and the database does not yet have a public portal. We are actively working on this project, however, and and are looking for volunteers and scholars to contribute materials. We invite you to visit our About page to learn more about the project and how to contribute.