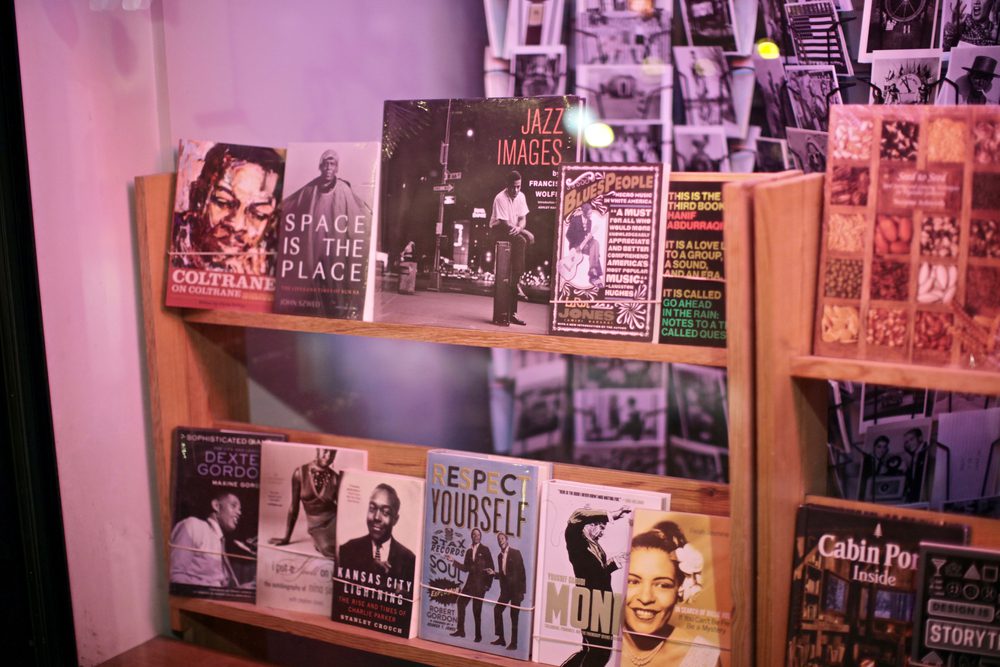 “Just what is critical race theory and what’s it doing in a nice field like education?” is a question on the minds of many Americans this year as they observed the spectacle of its excoriation in local school boards and exploitation in a heated gubernatorial campaign in 2021. Some might be surprised to learn that education researcher Gloria Ladson-Billings asked the question years ago and has answered it in academic articles and lectures throughout the course of her twenty-six-year career as a researcher and teacher-educator at the University of Wisconsin-Madison. Judging by the slate of pundits chosen to talk about critical race theory (CRT) in the media, none seems interested in asking experts like Ladson-Billings, who not incidentally is considered one of the pioneers of CRT in education.

Ladson-Billings’ new book, Critical Race Theory in Education: A Scholar’s Journey,
answers the question and addresses much more concerning race and inequality in schools. Organized in three parts—critical race theory, issues of inequities, and methodology and knowledge base—the eight previously published essays gathered in this volume show, in several instances, Ladson-Billings’ influence in transforming how education scholars understand the impact of race on disparities in education. The essays broadly frame an intellectual journey launched in the mid-1990s with two auspicious publications: Dreamkeepers (1994), a path-making book that established culturally relevant pedagogy in education studies, and “Toward a Critical Race Theory in Education” (1995), the groundbreaking essay (co-written with William F. Tate Jr.) that established critical race theory in the education field. The introduction offers new writing that addresses recent efforts to suppress discussions of race and inequality in school classrooms and summarizes essays in the collection. A postscript looks to the future of CRT, which has grown into a vibrant subfield in education, and calls for serious interrogation of race in teacher education programs.

Patterns in the Introduction and Passage of Restrictive Voting Bills are Best Explained by Race
Kevin Morris, August 3, 2022, Brennan Center for Justice 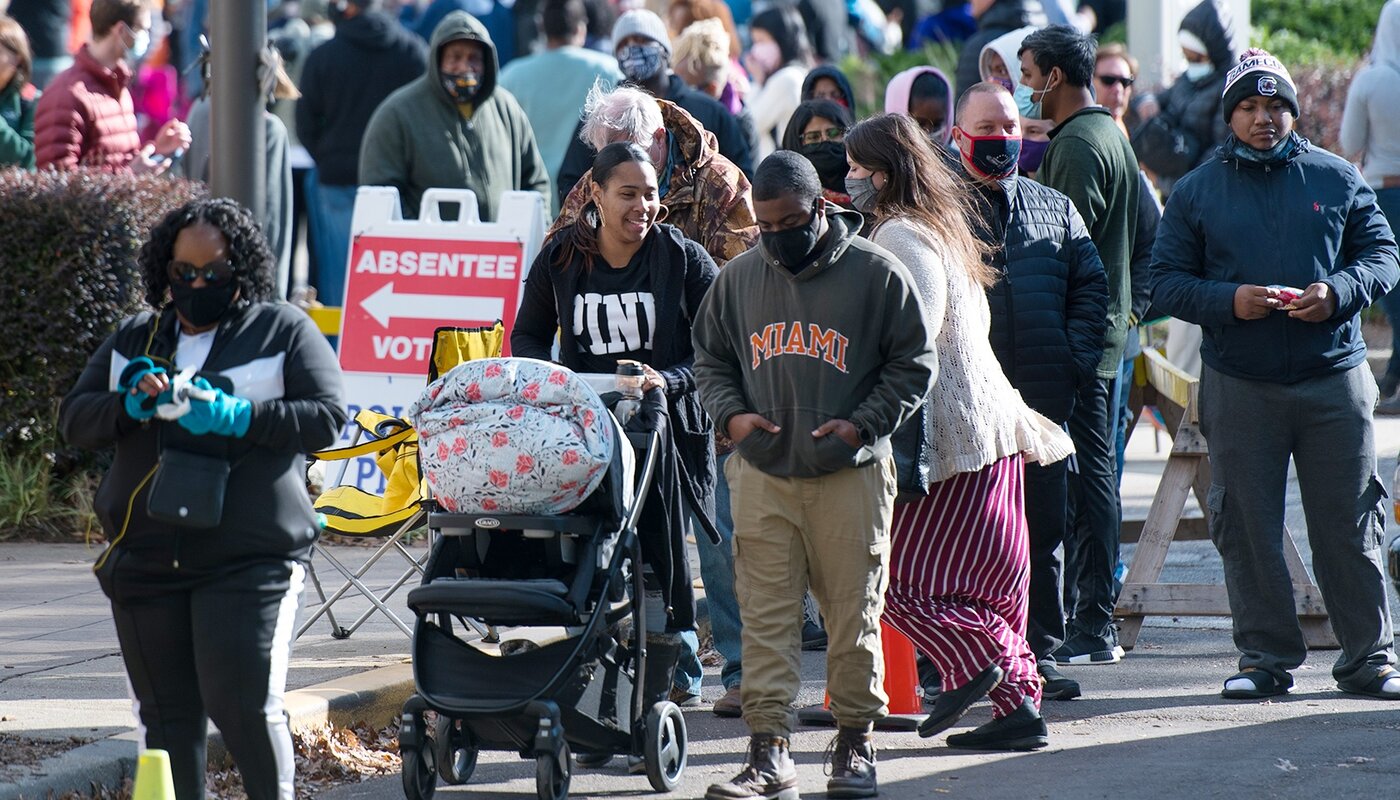 Over the past 18 months, there has been an unpre­ced­en­ted wave of anti-voter legis­la­tion intro­duced and passed across the coun­try. In 2021, at least one bill with a provi­sion restrict­ing access to voting was intro­duced in the legis­lature of every state except Vermont. By early May of this year, nearly 400 restrict­ive bills had been intro­duced in legis­latures nation­wide.


Higher Ed and the Policing of Memory
Danielle Conway, August 8, 2022, The Forum 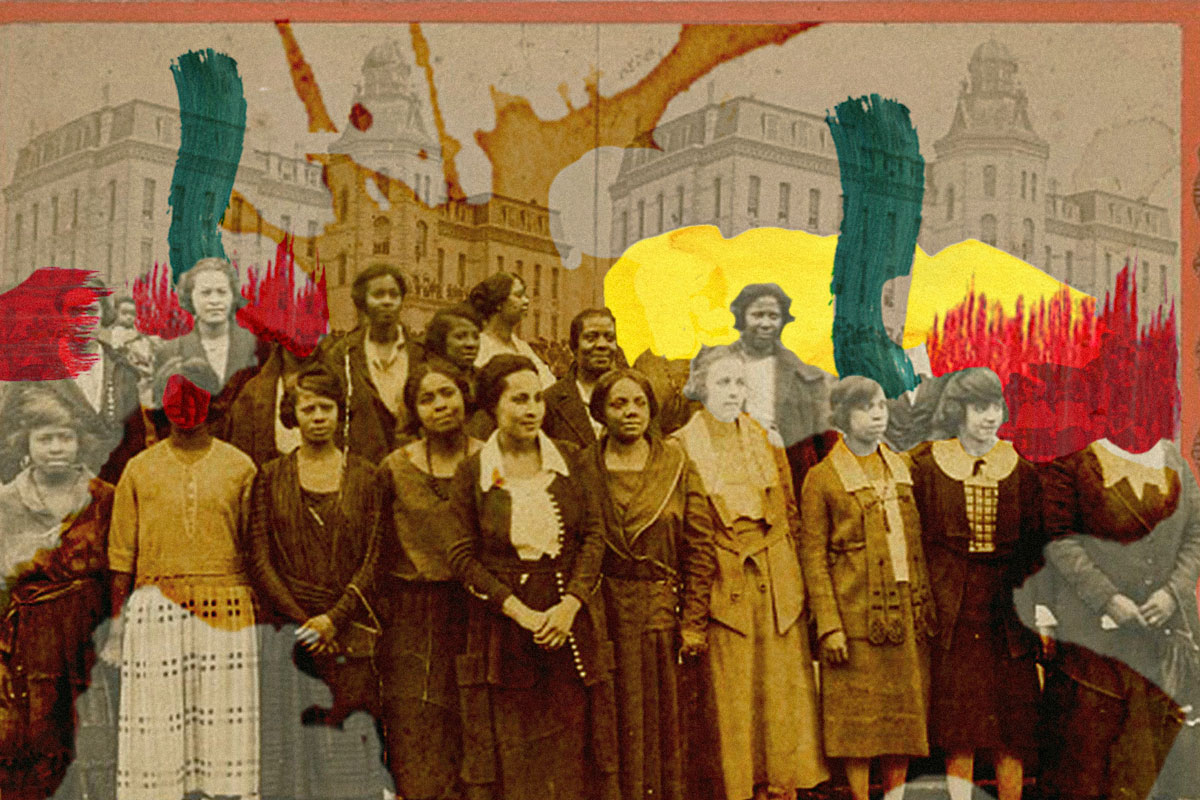 During the past two years of sustained assault on the basic conduct of historical scholarship and equity-minded critical inquiry from the right, American institutions of higher learning have struggled to find a clear voice and footing in the debate. Seeing public K-12 schools absorb the brunt of gag orders and book bans targeting honest reckonings with our racial past, many universities have either stood aghast in uncomprehending horror, or indulged the fantasy that they might somehow be insulated from the rolling crusade of racial backlash at the base of the white nationalist right.

This posture is lacking in many ways—particularly since the lead intellectual movement drawing fire in this latest racialized culture war is critical race theory (CRT), a discipline that is intimately bound up with the democratic promise of higher education in America. In the final days of his administration, President Donald Trump unleashed the political assault on CRT with Executive Order 13950. Trump’s order—drafted after his Chief of Staff Mark Meadows consulted with CRT-baiting Manhattan institute fellow Christopher Rufo in the wake of Rufo’s appearance on Tucker Carlson’s Fox News program, erroneously defined Critical Race Theory  (“CRT”) as a “malign ideology that undermines the inherent equality of every individual in America.” The since revoked Executive Order 13950, together with the abortive the 1776 blueprint project seeking to rebut the scholarship featured in the New York Times’ landmark 1619 Project on the deep resonance of slavery in America’s ongoing political and economic life, have since metastasized into a nationwide crusade against the fabricated vision of CRT first promulgated in Trump’s order. The basic outlines of these executive-branch assaults on truthful intellectual inquiry are now replicated in scores of state-level bills targeting, distorting, and maligning CRT for the purpose of riling populist voters to augment the Trump base in anticipation of the next election cycle.

When America Joined the Cult of the Confederacy
Brent Staples, August 10, 2022, The New York Times 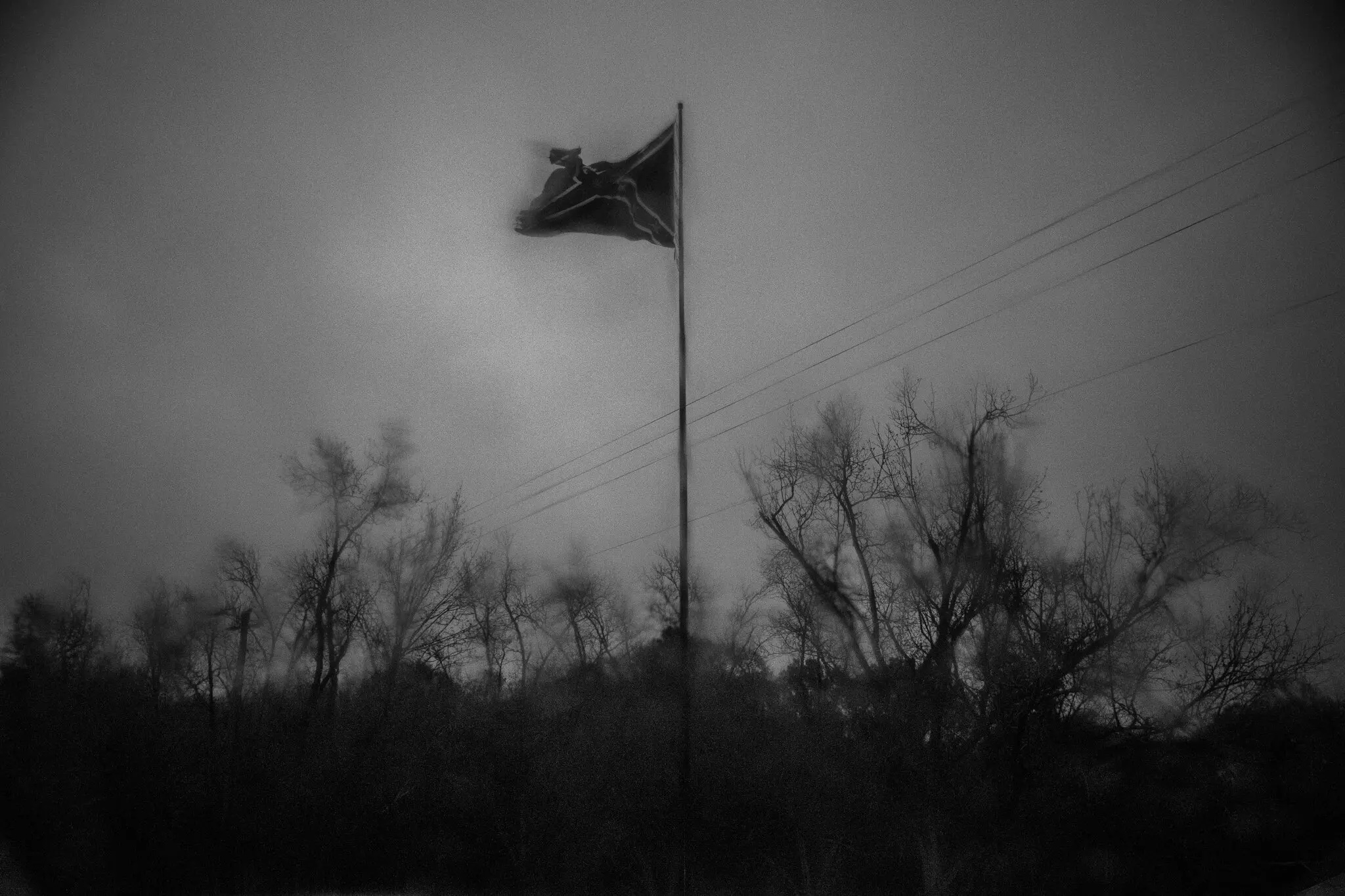 President Woodrow Wilson transformed government into an engine of white supremacy when he took office in 1913. His administration segregated a federal work force that had been integrated for 50 years and imposed separate white and “colored” bathrooms in federal buildings. As the historian Eric S. Yellin shows in his iconic book Racism in the Nation’s Service, segregation was just a prelude. The goal was to drive African Americans from influential jobs and confine them to a “controlled and exploitable class of laborers.”

The Wilsonians paid homage to the icons of white supremacy when they named military bases for Confederate traitors who had waged war on this country with the aim of keeping Black people in chains. This gesture of federal fealty ratified the “Southern way of life” at a time when African Americans were being hanged, shot and burned alive before cheering crowds all over the former Confederacy.


The little-known history of the Connecticut Kansas Colony and its role in ending slavery
Steve Grant, August 6, 2022, Hartford Magazine 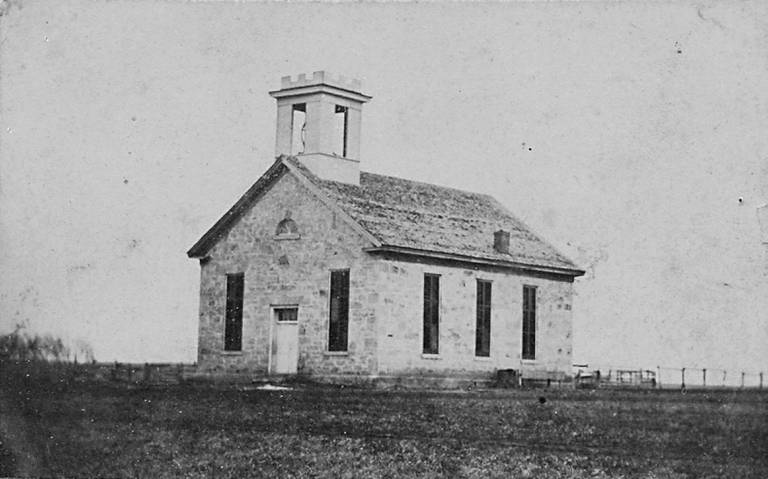 Until now, the pre-Civil War story of a courageous anti-slavery effort in Kansas by scores of Connecticut emigrants has largely slipped through the cracks of history.

But Michael Stubbs of Eskridge, Kansas, a retired film industry location manager with a love of history, painstakingly researched the story of the Connecticut Kansas Colony, as these settlers were known.

In more than 20 years of research, he amassed revealing documentation on the colony and its key role in what is called Bleeding Kansas, the often-violent clash over the future of the Kansas territory as a free state or slave state.