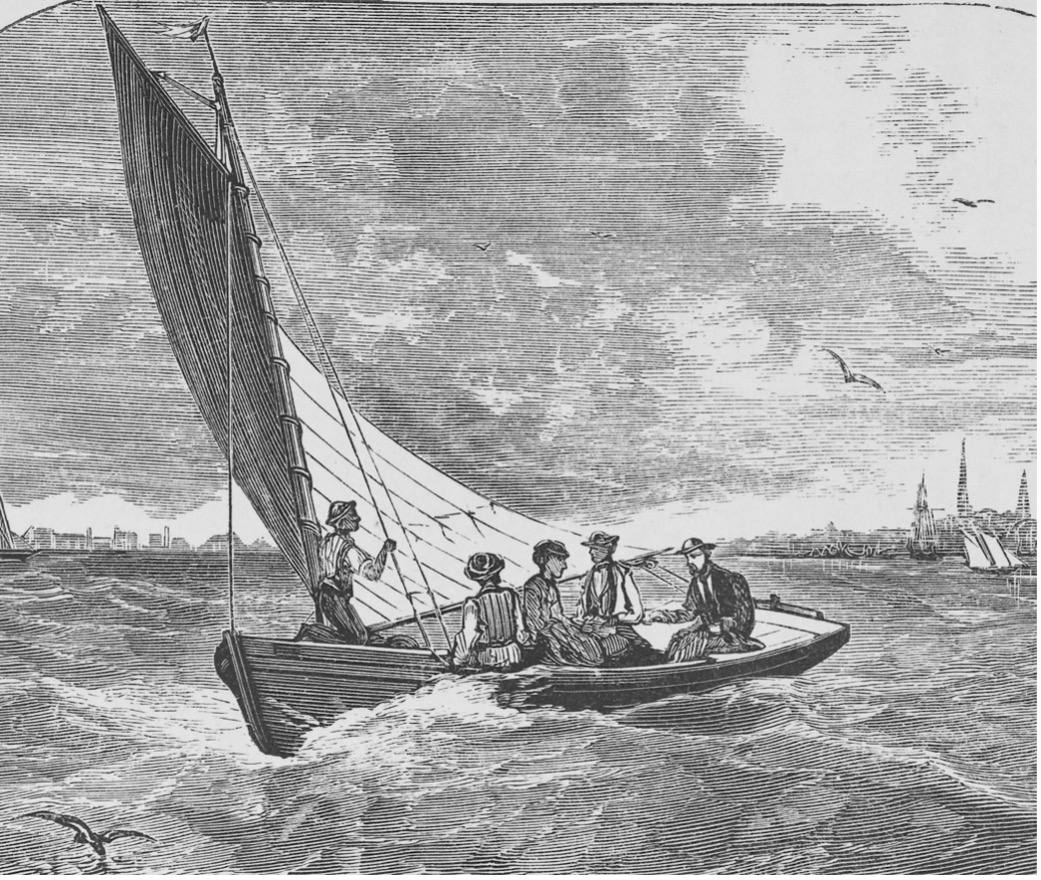 Sailing to Freedom highlights little-known stories and describes the less-understood maritime side of the Underground Railroad, including the impact of African Americans' paid and unpaid waterfront labor.

This exhibition is an extension of the 2021 publication of the same title, edited by Timothy Walker and released by UMass Press. It corresponds with an NEH Summer teacher’s institute “Sailing to Freedom: New Bedford and the Underground Railroad,” running in July 2022.