This Is Why It Took More Than 100 Years to Get an Anti-Lynching Bill
Jamelle Bouie, April 1, 2022, The New York Times 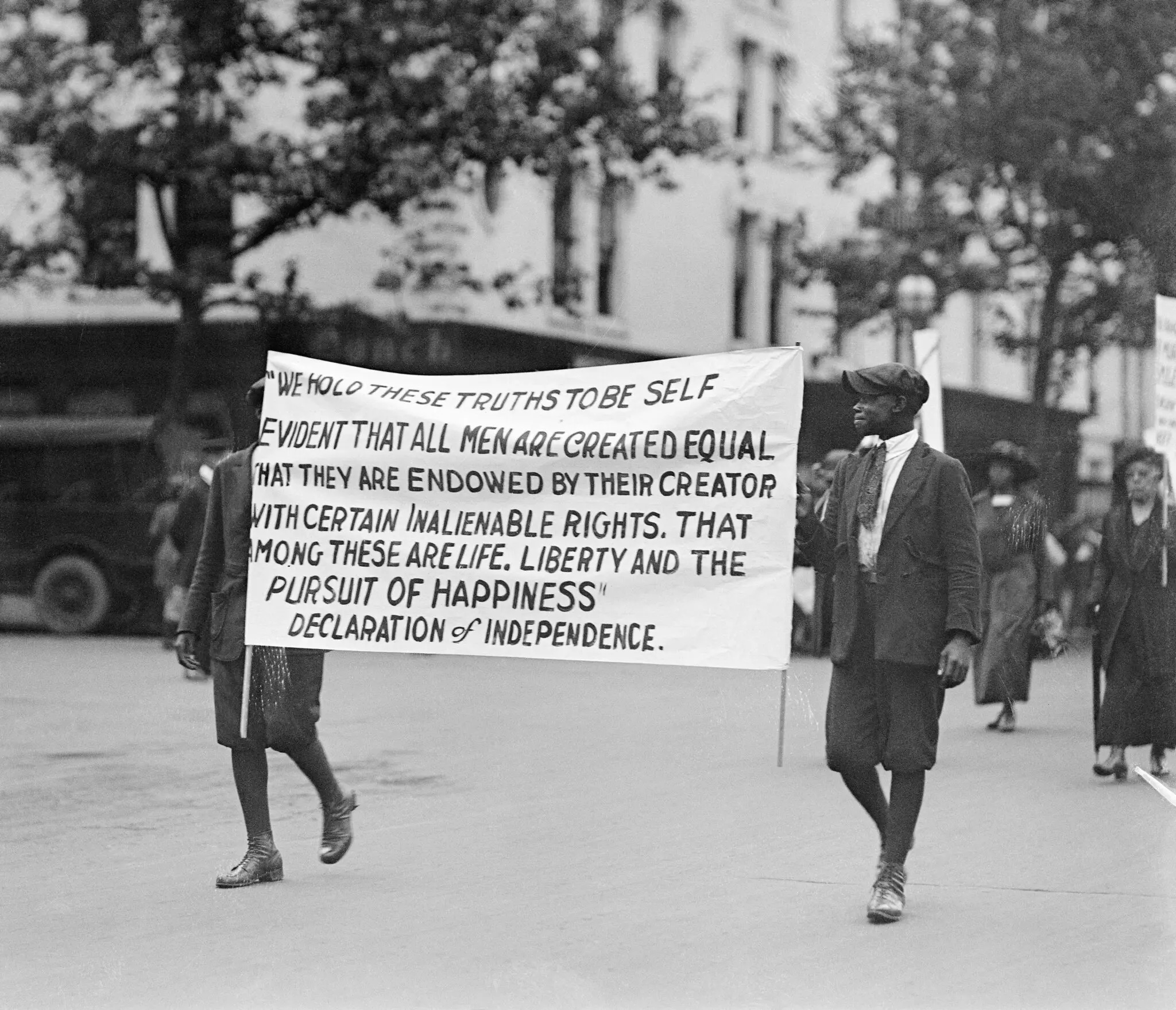 On Tuesday, President Biden signed a bill to make lynching a federal crime. Devised by a group of Black lawmakers in the House and Senate — Tim Scott of South Carolina, Cory Booker of New Jersey, Bobby Rush of Illinois and Kamala Harris of California (when she was still in the Senate) — the law comes into being after more than 200 failed attempts, over more than 100 years, to pass anti-lynching legislation through Congress.

“Lynching was pure terror to enforce the lie that not everyone, not everyone belongs in America, not everyone is created equal,” Biden said, speaking to civil rights leaders, journalists and others during the signing ceremony at the White House.

“Lynching is not a relic of the past,” said Vice President Harris. “Racial acts of terror still occur in our nation. And when they do, we must all have the courage to name them and hold the perpetrators to account.”


‘This Is a Crime Against the Laws of Humanity’
Jamelle Bouie, April 2, 2022, The New York Times 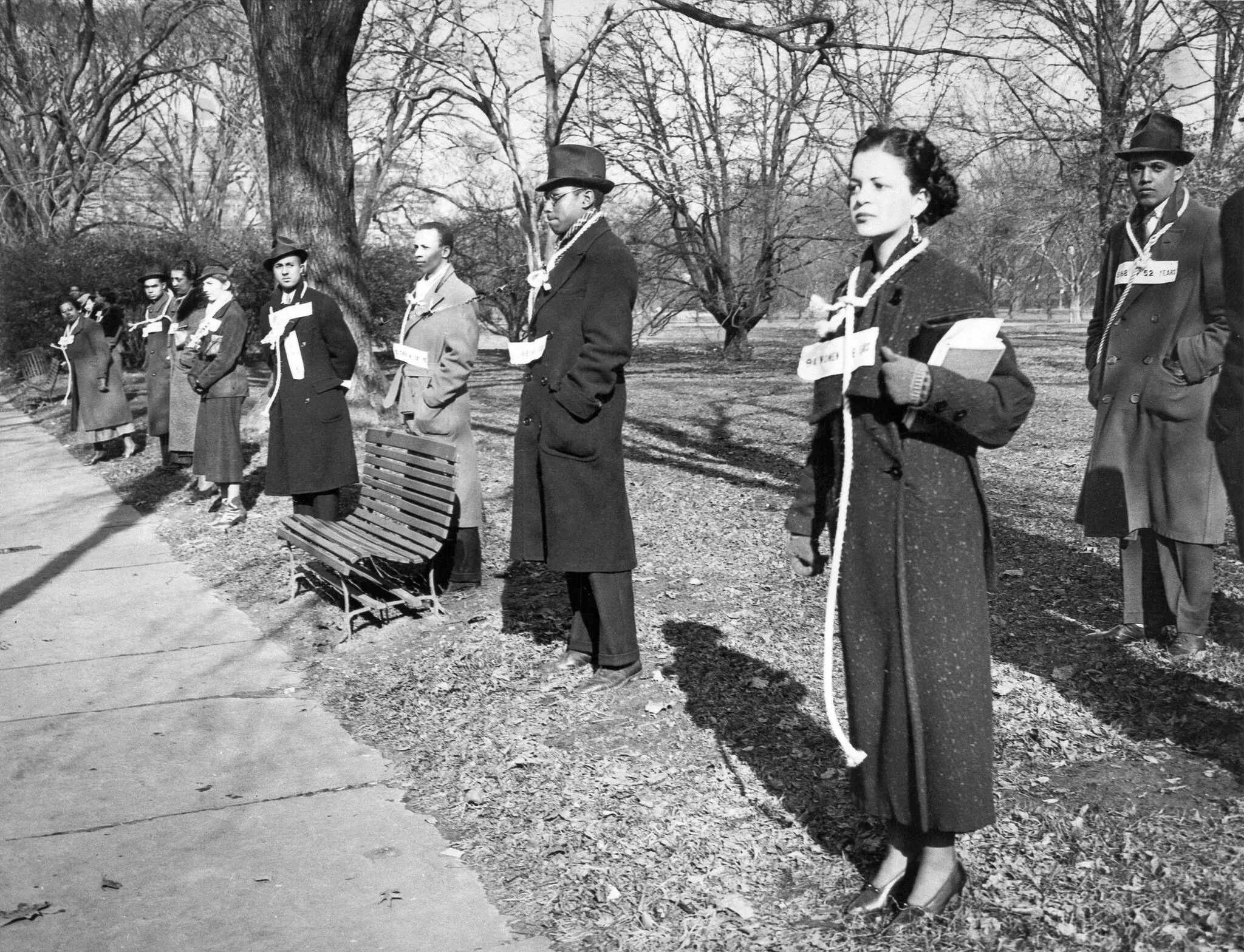 I spent a little time in my Friday column going over the details of the 1918 Dyer Anti-Lynching Bill, which was the first major piece of anti-lynching legislation introduced to the United States Congress. It’s named after Representative Leonidas C. Dyer, a white Republican from Missouri who represented a largely Black constituency in St. Louis.

Dyer was elected to Congress in 1910 and introduced an anti-lynching bill in 1911, but it was killed in committee. As the historian Philip Dray notes in “At the Hands of Persons Unknown: The Lynching of Black America,” Dyer “redoubled his efforts after the East St. Louis riot of 1917”:

When he appeared before a congressional committee investigating the violence, he referred to the East St. Louis assaults on innocent black men, women, and children as “the most dastardly and most criminal outrages ever perpetrated in this country,” and estimated that there had been five hundred black fatalities, a number well above any other estimate, including that of the NAACP.

‘Who’s Black and Why?’
John Samuel Harpham, March 31, 2022, The Chronicle of Higher Education 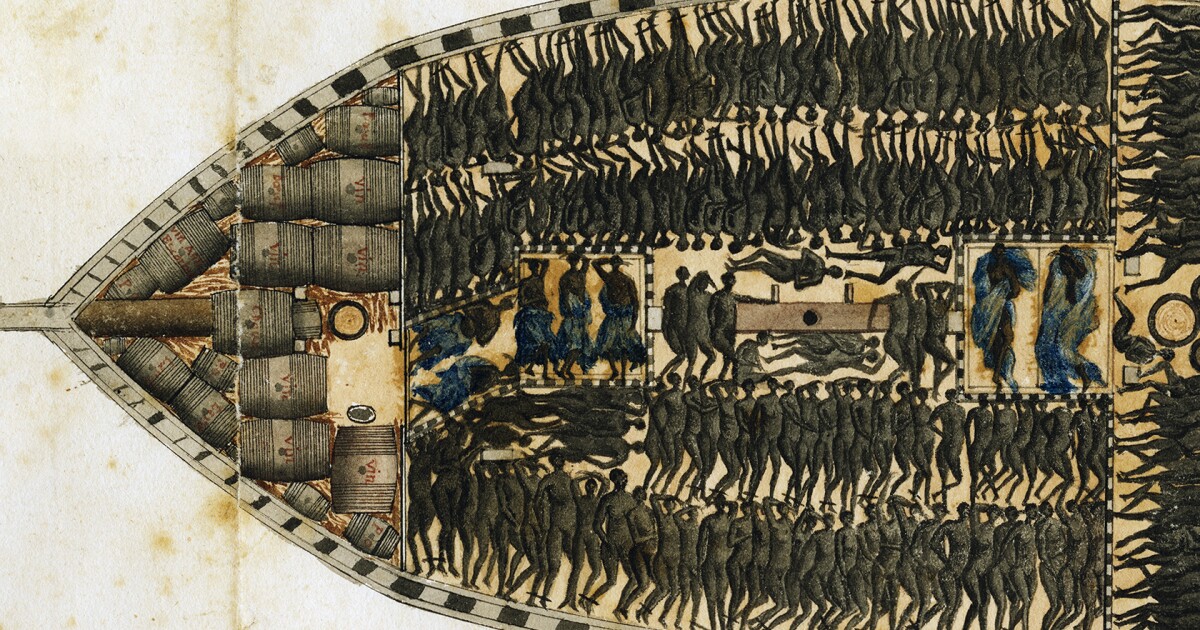 What is race? By now, we all know that race is an idea: It is the product of human reflection rather than mere observation of the facts of the world. Race cannot be said to have been discovered; it had to be invented. This aspect of the subject is now so familiar that almost all recent books about its origins and development have announced in their title the intention to explore some chapter in the long and awful narrative of what they call the “invention of race.” Hence the title of the new book edited by Henry Louis Gates Jr. and Andrew S. Curran, Who’s Black and Why? A Hidden Chapter from the Eighteenth-Century Invention of Race.

Like all ideas, race has a history. There was a time before it. In turn conceptions of it have shifted over time, and it has been charged with different meanings in different settings. In the past decade or so, some of the most vital and original studies in the history of race have been produced by scholars of medieval and Renaissance Europe. Scholars like Geraldine Heng, M. Lindsay Kaplan, Cord Whitaker, and Noémie Ndiaye have worked to uncover old patterns of bias and hatred against peoples whose difference was perceived to be collective, innate, and in some sense permanent. These scholars have put pressure upon the conventional account that holds that the earliest origins of race are to be found in 18th-century European culture.

The odds are long against learning much about any individual among the millions of people once enslaved in America. At the University of Virginia, for example, a monument to the enslaved who built and maintained the university from 1817 to 1865 commemorates some 4,000 workers identified in school records. But fewer than a thousand have names, and most of those lack family names. The rest are noted on the monument by their job or relation, “midwife,” “cook,” “laborer,” and so on. More than 3,000 are remembered only by marks or jobs.

At the College of William and Mary in Williamsburg, Virginia, the case is the same.

With one exception: Winkfield.

As part of a new memorial, a team of historians identified some 180 people that the university either owned or hired, or who were associated with the school during its first 172 years. Some have names—Lemon, Adam, Betty, Priscilla—but most are known only by what we call “sightings” in local records: “paid hire a Negro wench 2 years,” “paid Mr Allen hire of a Negro.” 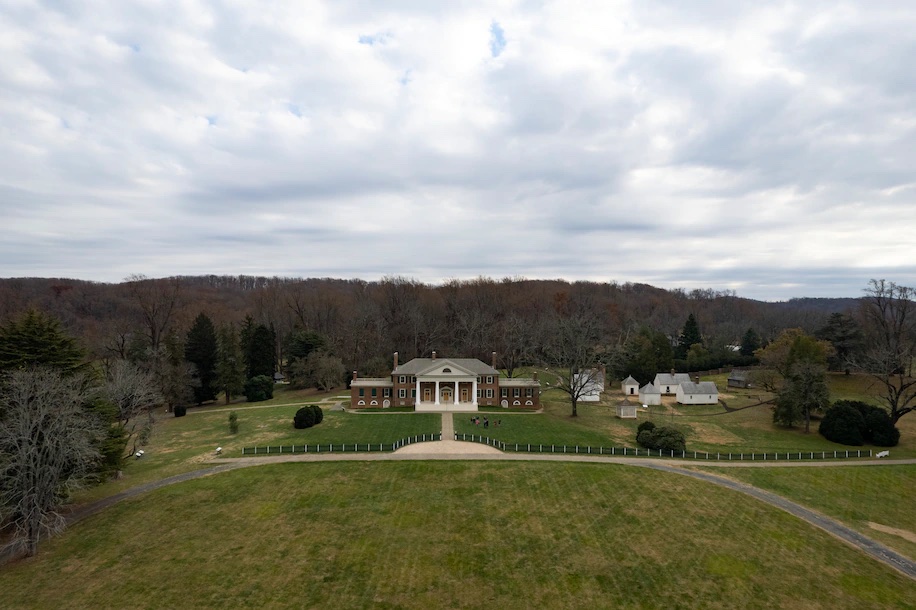 James Madison’s Montpelier estate drew national attention last year when the board that manages the historic home announced plans to share authority equally with descendants of people who were once enslaved there.

But that unique arrangement appeared in tatters Friday afternoon as the board voted to strip power-sharing status from the Montpelier Descendants Committee, a group representing African Americans who trace their roots to the community.

The vote caps at least two years of rising tensions between the board and the committee, even as Montpelier’s reputation has grown as a pioneer in empowering groups who were traditionally marginalized by the telling of history.