‘Listen to what he said’: remembering and honoring the speeches of Frederick Douglass
David Smith, 26 February 2022, The Guardian 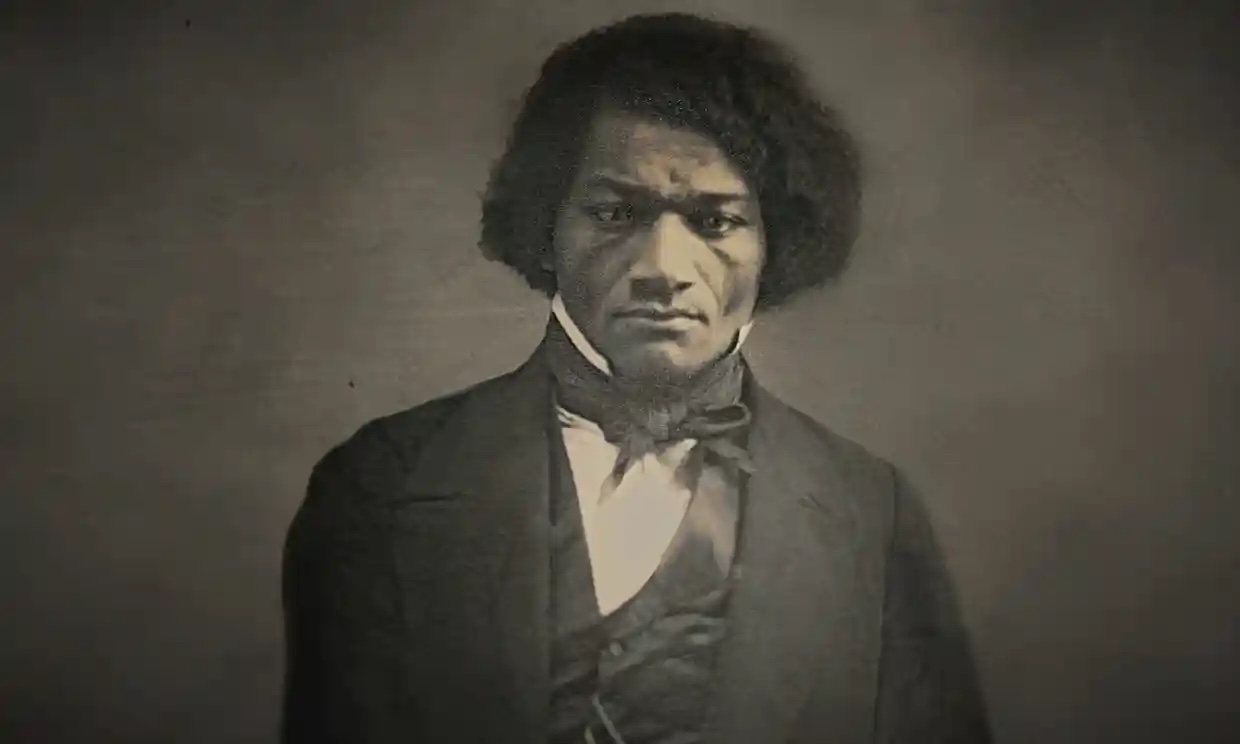 “I have no love for America, as such; I have no patriotism. I have no country. What country have I? The institutions of this country do not know me – do not recognise me as a man. I am not thought of or spoken of except as a piece of property. Now, in such a country as this I cannot have patriotism.”

The words are spoken by The Harder They Fall actor Jonathan Majors, wearing a hoodie before a bare brick wall, at the opening of Frederick Douglass: In Five Speeches, an HBO documentary that makes a case that the fugitive slave turned celebrity abolitionist was also one of America’s great prose poets.

Sadly for the film-makers, no recordings of Douglass exist. But here a starry cast – Nicole Beharie, Colman Domingo, Majors, Denzel Whitaker and Jeffrey Wright – conjure his spirit by performing excerpts from five speeches, each representing a different moment in 19th-century America as well as his own political evolution.

The vignettes give ample reminder that, despite never having a day of formal education, Douglass wrote like an angel and entranced audiences like Cicero. They might also give cause to mourn a golden age of oratory that few political figures seek to match these days. 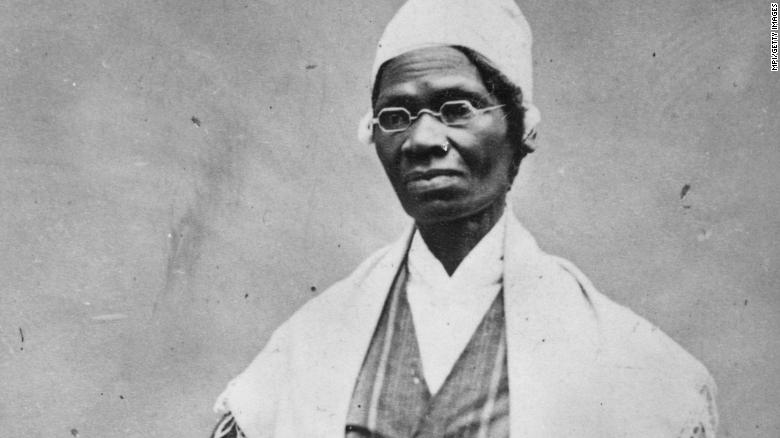 Last month, archivists found the 1828 documents detailing Truth's fight to free her youngest son, Peter, in New York. The documents included a complete court proceeding that followed the abolitionist's case against her former owner and the Albany Supreme Court.

Archivist Jim Folts, who uncovered the documents, told CNN that this was the first time in history a Black woman successfully sued a White man for a family member's freedom. This discovery uproots the history of slavery case law in New York and further explains that slavery was not an issue solely practiced in the South but a tragedy that plagued enslaved families in all regions of the US. 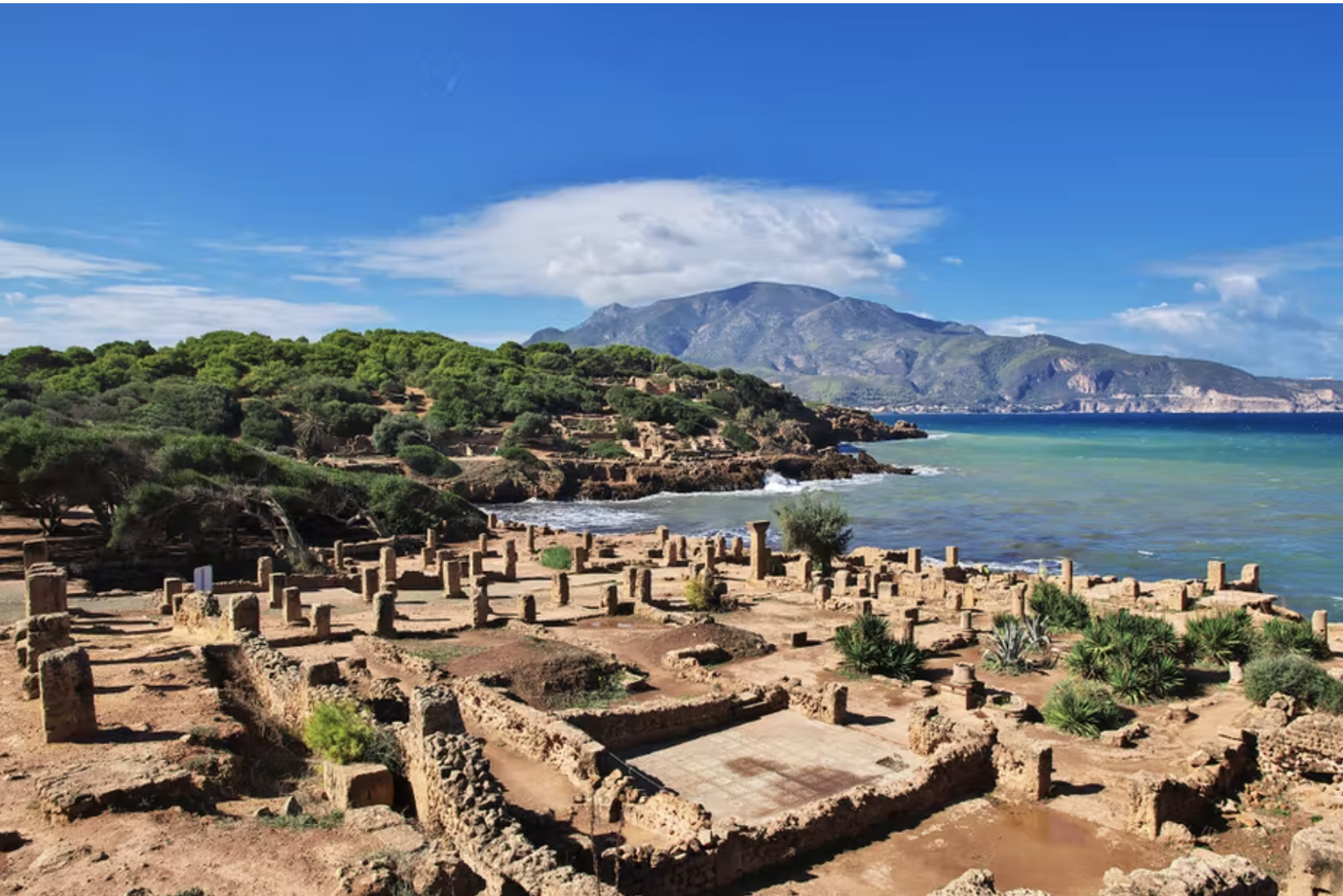 The value of heritage has been underestimated in climate policy and sustainable development circles, but heritage is crucial to people’s identity, culture and well-being. It is also critical to the sustainability of communities, ecosystems and biodiversity.

We already know that climate change is having an impact on African heritage sites. The issue is gaining visibility. The Intergovernmental Panel on Climate Change and other high profile bodies have recently commissioned the first white paper on climate risks to heritage globally. The paper is due in July 2022.

But measurable evidence relating to future impacts of climate change on African heritage has been negligible, limited to a handful of studies on the impacts of sea-level rise on North African cultural heritage sites. 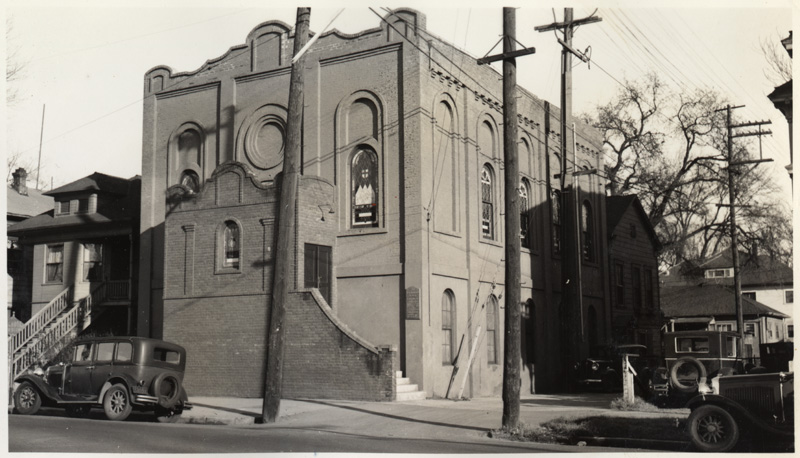 Last year, California launched the first-in-the-nation statewide task force to study reparations for Black people, with special consideration for descendants of those enslaved in the United States. Even though California entered the union as a slavery-free state in 1850, that didn’t mean slavery didn’t exist here.

As gold rush prospectors flooded the state, enslaved Black people were sometimes imported to work in the mines. And even Black people who entered the state free from bondage didn't always stay free.

In fact, California law allowed so-called "slave catchers" to abduct free Black people and take them to slave states, and sanctioned the reenslavement of Black people freed by their enslavers.

For fun, please watch THE FRENCH DISPATCH - I loved it but it is CRAZY