Her Experience at Yale Unsettled Her. So She Wrote a Horror Film About Being Black in Academe.
Oyin Adedoyin, March 17, 2022, The Chronicle of Higher Education 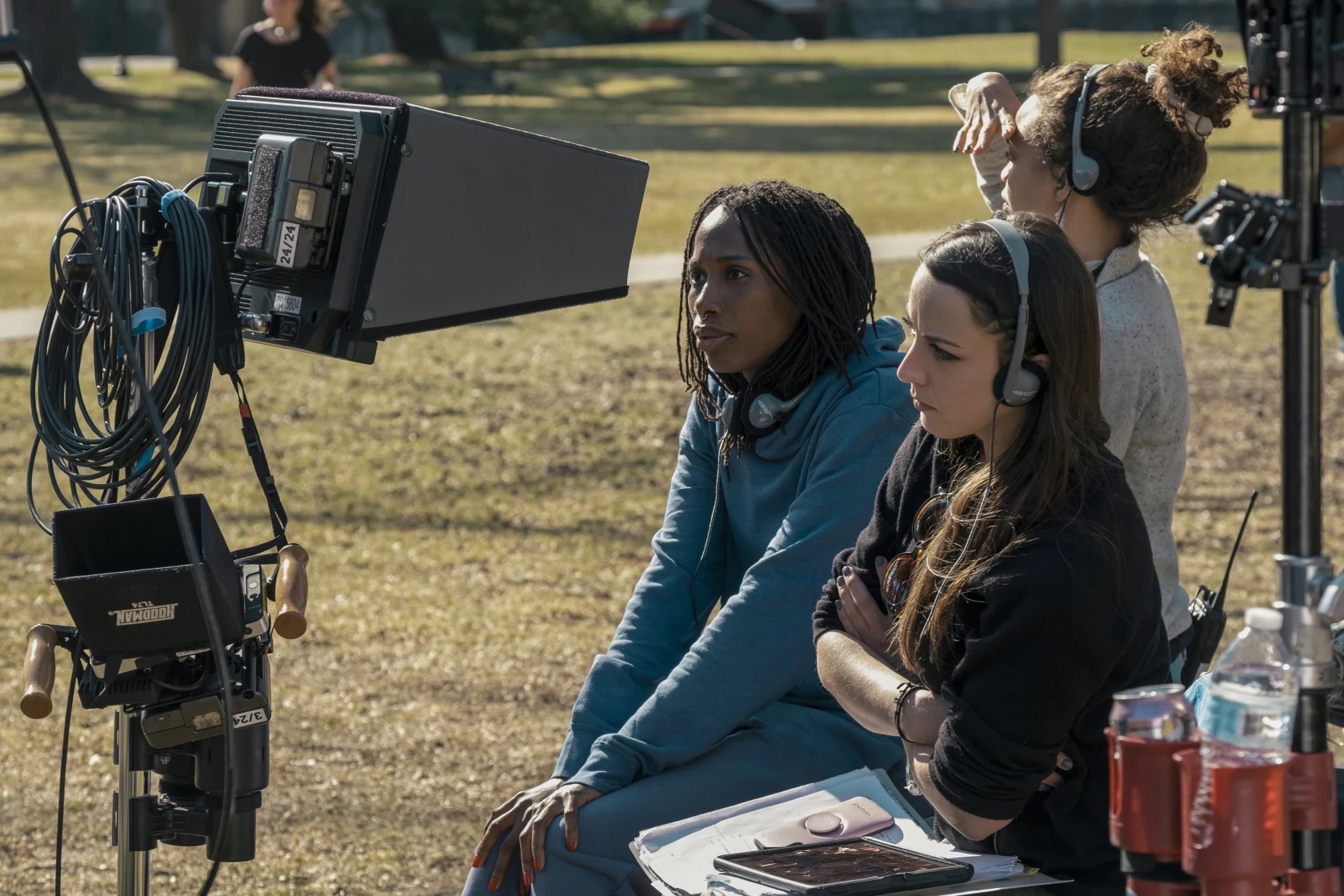 Mariama Diallo was walking the streets of New York City when she ran into a former professor of hers — a college “master” — from when she was an undergraduate at Yale University.

Back then, the term “master” was a title used for the heads of residential colleges. Although Yale did away with the term in 2016, replacing it with “head of college,” Diallo was struck by how, almost instinctively, she referred to the familiar figure as “master,” as she had so many years before.

“While I was a student it was, for the most part, normalized and just really accepted,” Diallo says. “In that moment it slapped me in the face how bizarre and sick and twisted the whole thing was.” 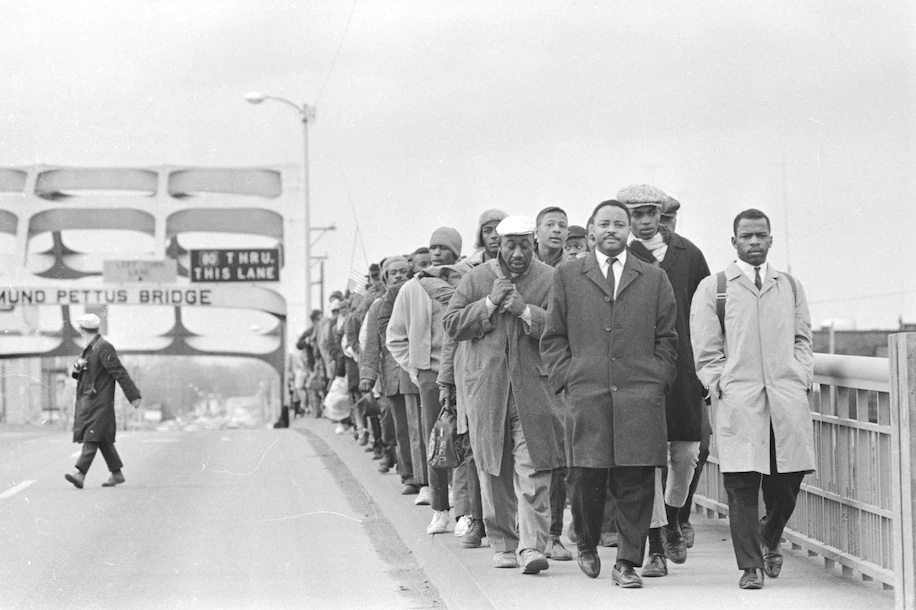 In his first State of the Union address March 1, President Biden closed the door on a trillion-dollar economic and civil rights agenda and snapped Democratic politics back into an ancient and unfortunate shape. A lost standoff with Sen. Joe Manchin III (D-W.Va.) — who sat among the Republicans during Biden’s address — forced the president to abandon his Build Back Better plan and bail on promises to his party’s left flank.

While Biden touted many social spending initiatives — from early-childhood education to paid family leave — his framing proved noticeably different. Some of the most ambitious pieces of his earlier agenda disappeared completely, including expanded Medicare benefits. The president also embraced Clinton-era talk of reducing deficits and staving off inflation. “Economists call it ‘increasing the productive capacity of our economy,’ ” Biden explained. “I call it building a better America.” 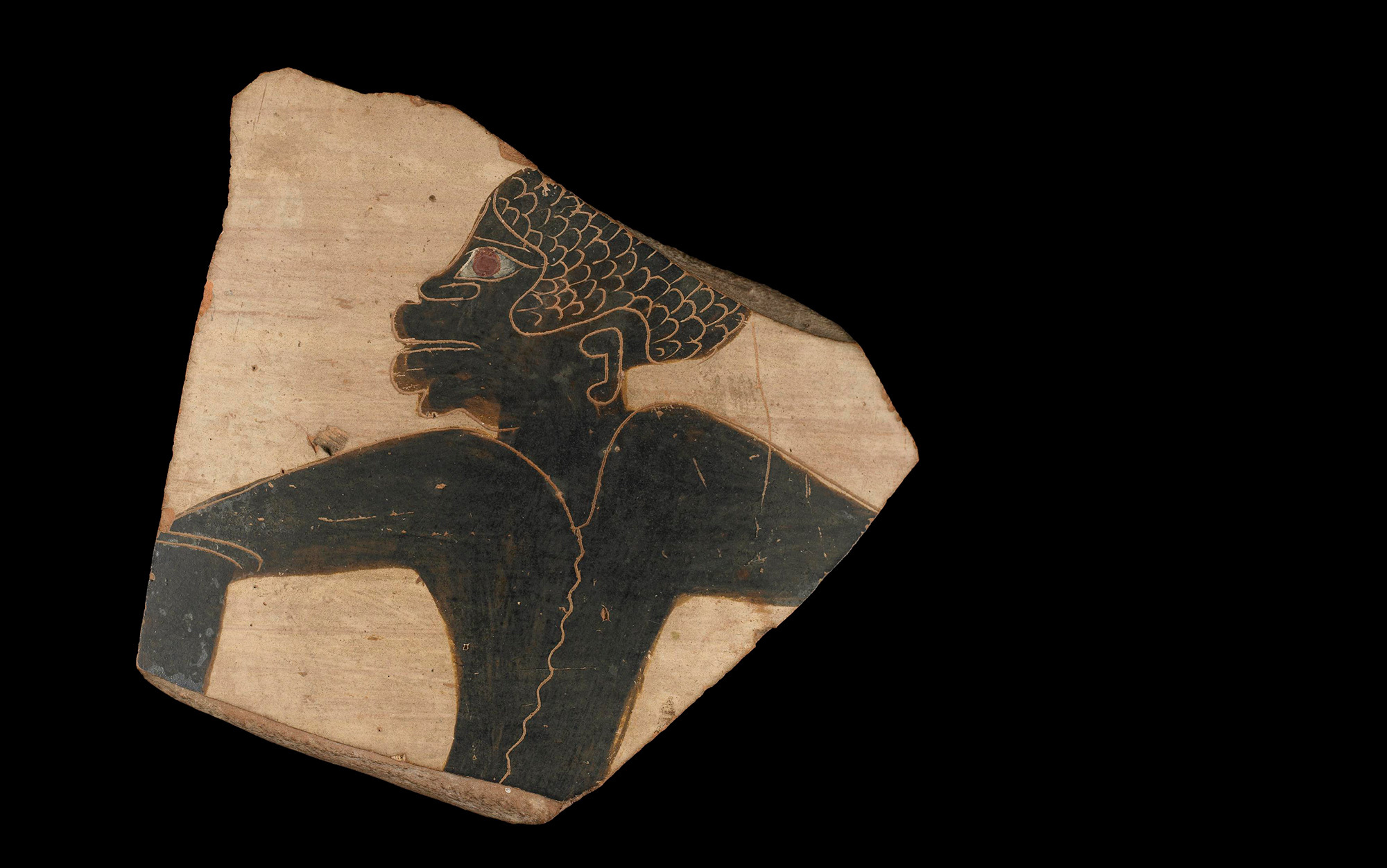 In their memo ‘On the Abolition of the English Department’ from 1968, the lecturers Ngũgĩ wa Thiong’o (then known as James Ngũgĩ), Henry Owuor-Anyumba and Taban lo Liyong spearheaded an educational revolution at the University of Nairobi in Kenya. Eager to sweep out the vestiges of British colonialism from the university’s English Department, they proposed abolishing it, to be replaced with ‘a Department of African Literature and Languages’. They also suggested a revised curriculum that emphasised the centrality of Africa via the study of its oral and written literature, art and drama.

Building on this manifesto for literary emancipation, Ngũgĩ later drew attention to the immense significance of the written language in his essay collection Decolonising the Mind: The Politics of Language in African Literature (1986). Here, the Kenyan scholar bid farewell to the English language as his literary medium and vowed to write all future works in Swahili and his native Gĩkũyũ. Instead of espousing colonial languages on the African continent, Ngũgĩ urged fellow African writers to develop literature in their mother tongues.

Anti-CRT laws want to ban texts about systemic racism. What about the US constitution?
Steve Phillips, 14 March 2022, The Guardian 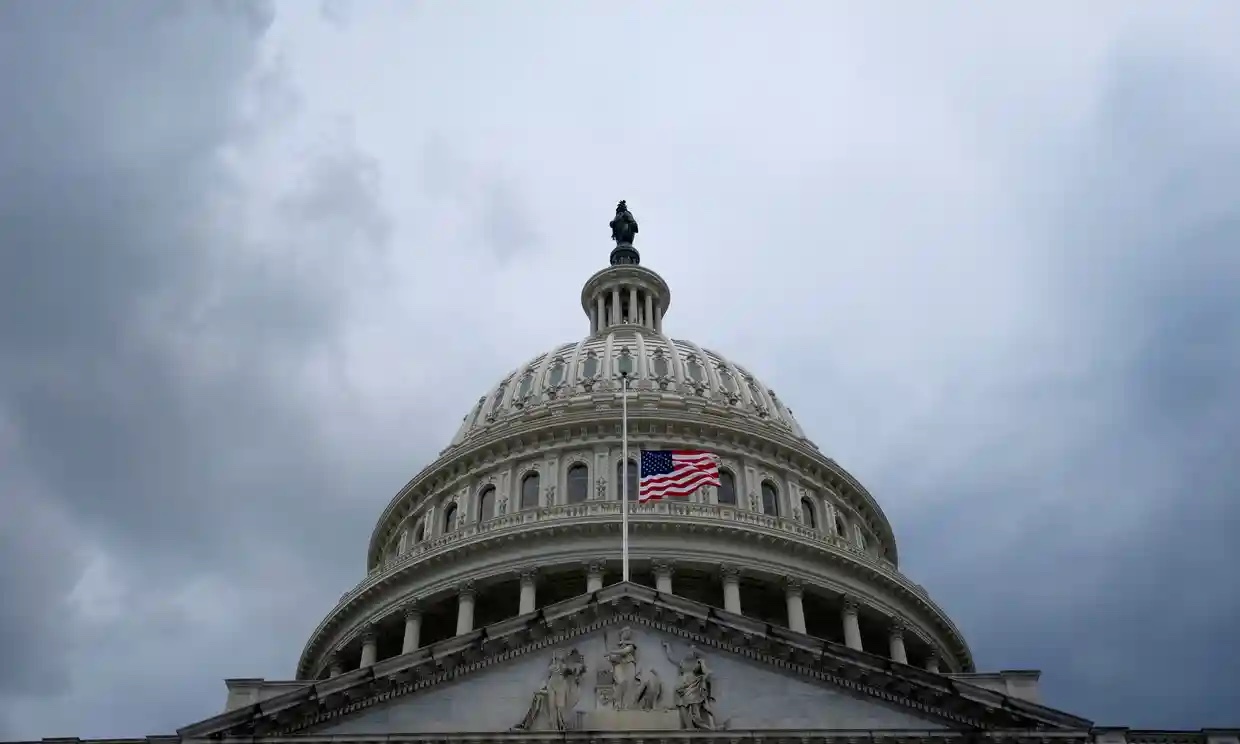 Rightwing legislators across the country have seized on the bogeyman of so-called “critical race theory” as the latest weapon in their centuries-long practice of trying to scare white people that their hold on the country is slipping away. A total of 14 states have now passed legislation restricting how and what teachers can teach about race and racism in America. But their ideological, white people-first zeal far surpasses their actual understanding of US history. Even after the rushed attempts to whitewash US history, there is still abundant material to cover that can give a clear, accurate and truthful picture of this country and the centuries-long role of systemic racism in shaping the United States of America.

The most far-reaching and proscriptive of these bills is the legislation passed last year in Texas, and I have done a deep dive into the revised Texas education code so that you don’t have to (finally putting to good use the experience gained from serving on a school board for eight years, passing controversial policies to diversify San Francisco’s literature curriculum, and being a lawyer for 24 years). So, as a resource for people who believe in teaching the truth, here are five documents you still can – and should – teach even under the new anti-CRT laws.