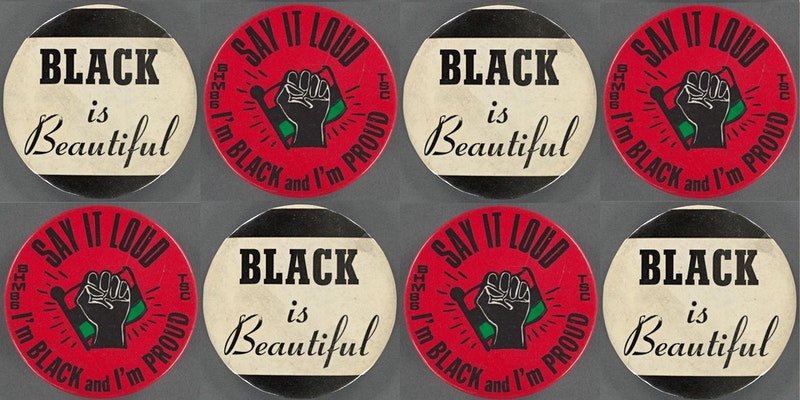 In this virtual educator workshop, we will examine primary sources from the Schomburg Center to explore the ways that African Americans in the Black Power Era utilized fashion to disrupt historically entrenched anti-black standards of beauty and imagine a new liberatory politics for Black style.

Participants will get a sneak peak of curriculum in development and receive advanced copies of related materials to use in the classroom.