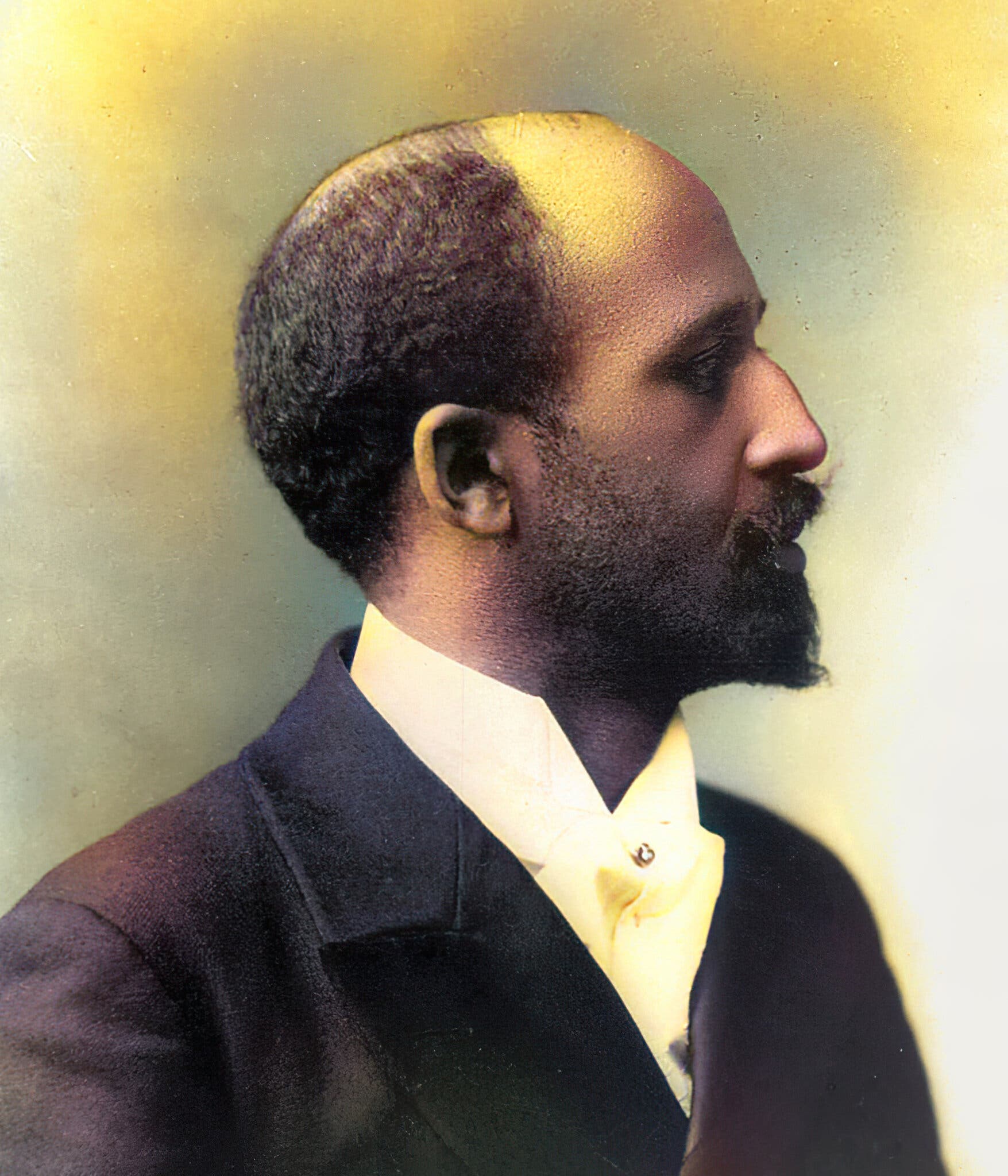 Since January 2021, according to an analysis by Education Week, Republican lawmakers in 37 states have introduced dozens of bills to restrict teaching on the subject of race and racism under the guise of opposition to “critical race theory.” In 14 states, restrictions have either passed into law or been imposed through either executive action or on the authority of a state education commission. One such law, passed in Texas, prohibits teaching that “slavery and racism are anything other than deviations from, betrayals of, or failures to live up to the authentic founding principles of the United States, which include liberty and equality.”

One predictable outcome of this frenzy — which includes state lawmakers scrutinizing K-12 and college curriculums for “indoctrination” — is a chilling effect in classrooms, as any attempt to teach an accurate history of racism in the United States is placed under hostile scrutiny. Educators accused of indoctrinating students with “critical race theory” have reported threats and physical harassment, and some schools — in Alabama, for example — are now defending their Black History Month programs from similar accusations of subversion. 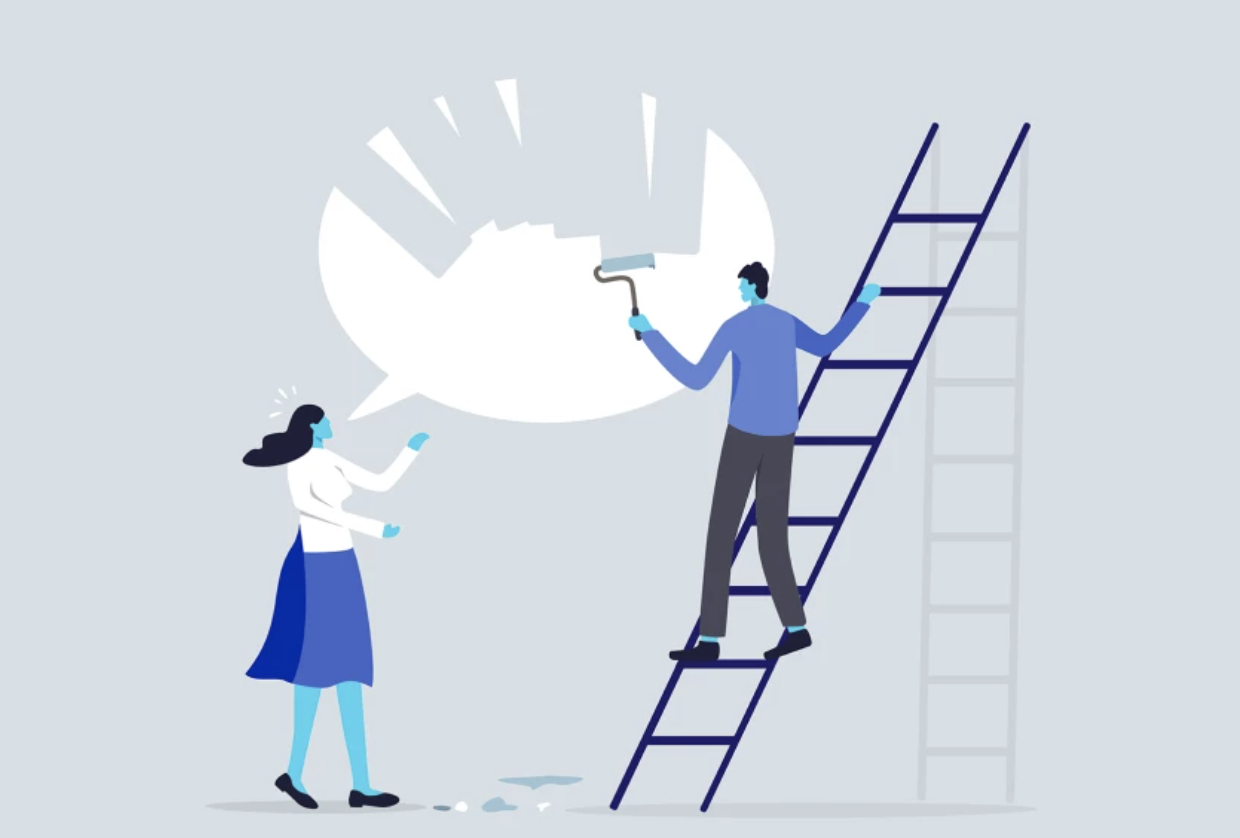 The public is divided on whether schools have a responsibility to ensure that all students learn about the ongoing effects of slavery and racism, a new national survey shows.

And as debates over how children learn about sensitive subjects bubble up across the country, Americans are also split on whether parents or teachers should have “a great deal of” influence over what is taught in schools, the survey shows. Republicans tend to defer to parents of schoolchildren, while Democrats tend to think teachers should get to decide how to teach about certain issues.

“These results suggest that not only are we divided about what’s the best curriculum, but we’re also divided about who gets to figure that out and who gets to decide,” said Eric Plutzer, a professor of political science and sociology at Pennsylvania State University who co-authored the report. “That makes it hard to solve a problem if we can’t even agree on the process, and it suggests that these kinds of issues are going to continue to come up at the local level, and we won’t be able to solve by consensus.”

Politicians dictating what teachers can say about racism can be dangerous
Robert Cohen, February 3, 2022, The Washington Post 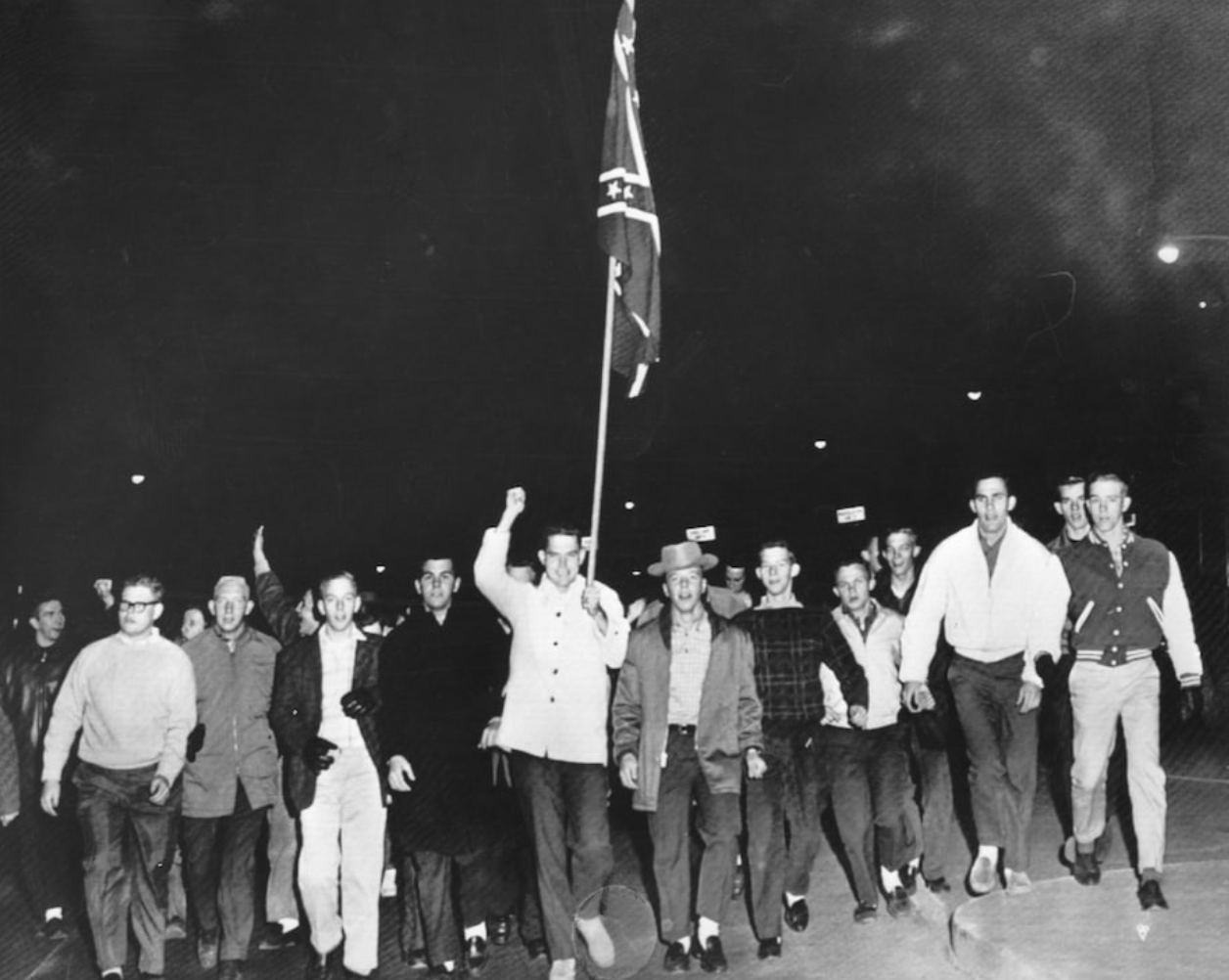 The reactionary nostalgia evoked by Donald Trump’s “Make America Great Again” slogan has taken on a new dimension: a push to censor what gets taught in America’s history classrooms. New laws in red states — and even some purple states — aim to ban the teaching of critical race theory, and one district in Tennessee has even banned a Pulitzer Prize-winning graphic novel about the Holocaust.

These moves are a throwback to the right wing’s idea of an educational golden age — the period before the civil rights movement transformed American education. That period reminds us that such political actions can have a chilling effect on teachers’ willingness to teach about race and racism. And a lack of education on these topics can have devastating consequences, something that was on display at the University of Georgia in 1961.

What did education look like on the White side of the color line in the Jim Crow South?

“Having to explain who you are”: Caryl Phillips on Baldwin, Fiction, and Sports
Corina Stan and John Plotz, January 27, 2022, Public Books 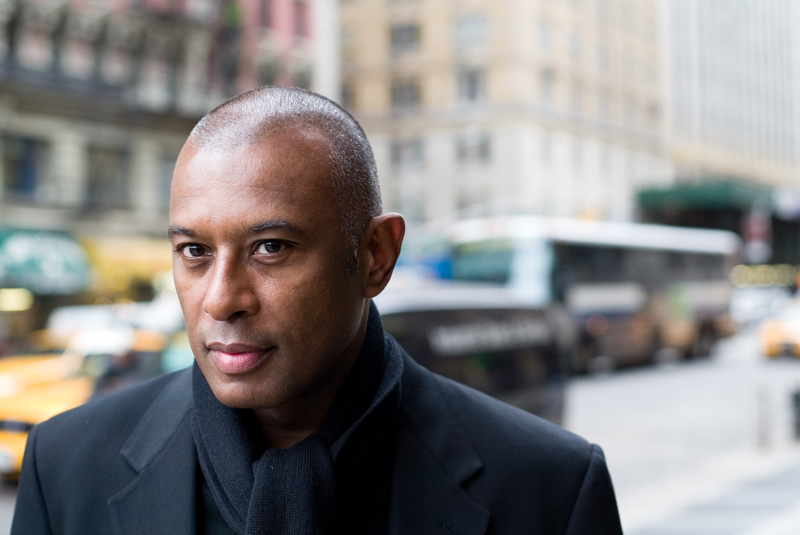 Caryl Phillips is a professor of English at Yale and the author of three books of nonfiction as well as a number of celebrated plays. Perhaps most significantly, he is the renowned author of 11 novels, ranging from 1985’s The Final Passage to 2018’s A View of the Empire at Sunset.

In my first semester as a lowly assistant professor, my contemporary fiction class ended with Phillips’s 1991 Cambridge. I remember staying up late at night making a list of the words italicized in that novel—italicized as a way of marking their strangeness to one of its narrators, a young Englishwoman visiting her father’s slave plantation. The ensuing discussion with students who were still in their own italicizing phase, learning college lingo for the first time (as I was learning the argot of professordom) remains for me a vivid reminder of Phillips’s brilliance at turning language, and our lives within language, inside out.

I was lucky enough to serve as third wheel during Phillips’s recent conversation with the wonderful comparatist Corina Stan, author of the Art of Distances: Ethical Thinking in 20th-Century Literature and, recently, a delightful series of essays on social distance, past and present. A longer version of this conversation aired recently on Novel Dialogue—a podcast that is partnering with Public Books for a whole season of interviews over Spring 2022, with guests including Viet Thanh Nguyen, Charles Yu, and Colm Tóibín. 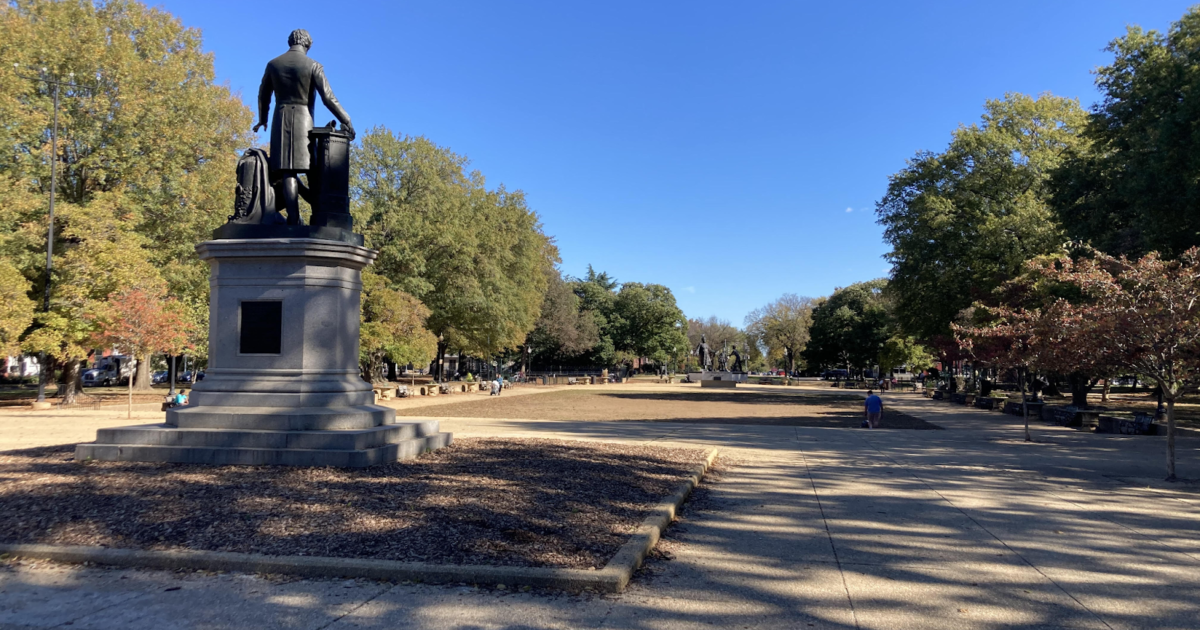 If 2019 was the year of the 1619 Project and 2020 was a year of racial reckoning in the streets, then 2021 proved to be the year of conservative backlash. It began, unforgettably, with the January 6 insurrection, where a mob hurling racist taunts at beleaguered Capitol police officers rioted with impunity only months after peaceful Black Lives Matter protestors were met with overwhelming displays of force. Then came President Trump’s 1776 Report, intended as an official rebuttal of the 1619 Project, and then the growing momentum behind state-level efforts to control public education on race.

One common move in the turn against the 1619 Project (and against what many now refer to as “wokeness”) is to invoke the words and person of Frederick Douglass. The orator and activist who escaped slavery and went on to lead the abolitionist cause initially condemned the U.S. Constitution but eventually came to interpret and present it as an anti-slavery document; he famously broke with his abolitionist friend William Lloyd Garrison over the question of how best to conceive of the founding text. Thanks to this history, and to Douglass’ own varied and prolific writings, critics of the 1619 Project find a convenient friend in the 19th century’s foremost thinker on the Black experience in America.