Built on the bodies of slaves: how Africa was erased from the history of the modern world
Howard W. French, 12 October 2021, The Guardian 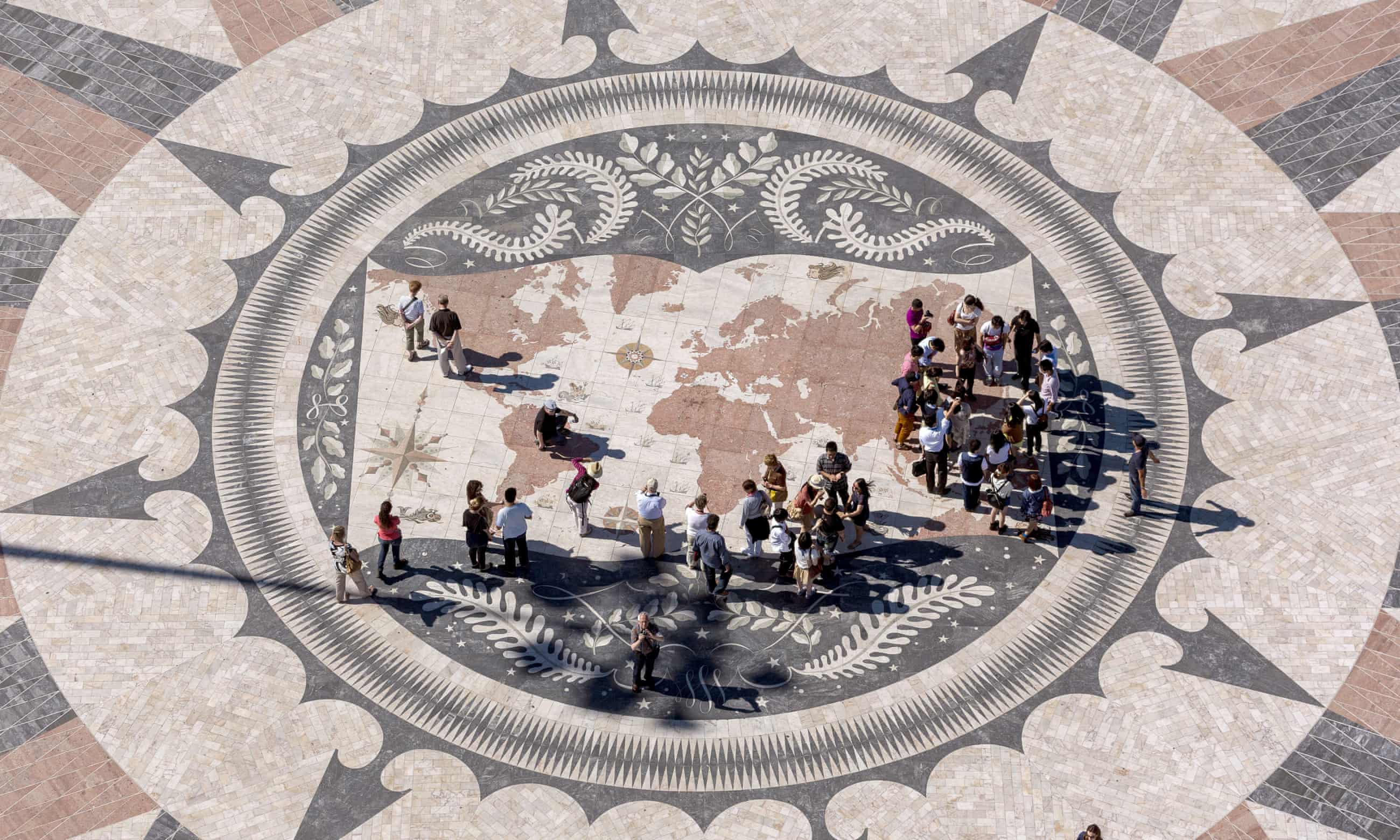 It would be unusual for a story that begins in the wrong place to arrive at the right conclusions. And so it is with the history of how the modern world was made. Traditional accounts have accorded a primacy to Europe’s 15th-century Age of Discovery, and to the maritime connection it established between west and east. Paired with this historic feat is the momentous, if accidental, discovery of what came to be known as the New World.

Other explanations for the emergence of the modern world reside in the ethics and temperament that some associate with Judeo-Christian beliefs, or with the development and spread of the scientific method, or, more chauvinistically still, with Europeans’ often-professed belief in their unique ingenuity and inventiveness. In the popular imagination, these ideas have become associated with the work ethic, individualism and entrepreneurial drive that supposedly flowed from the Protestant Reformation in places such as England and Holland. 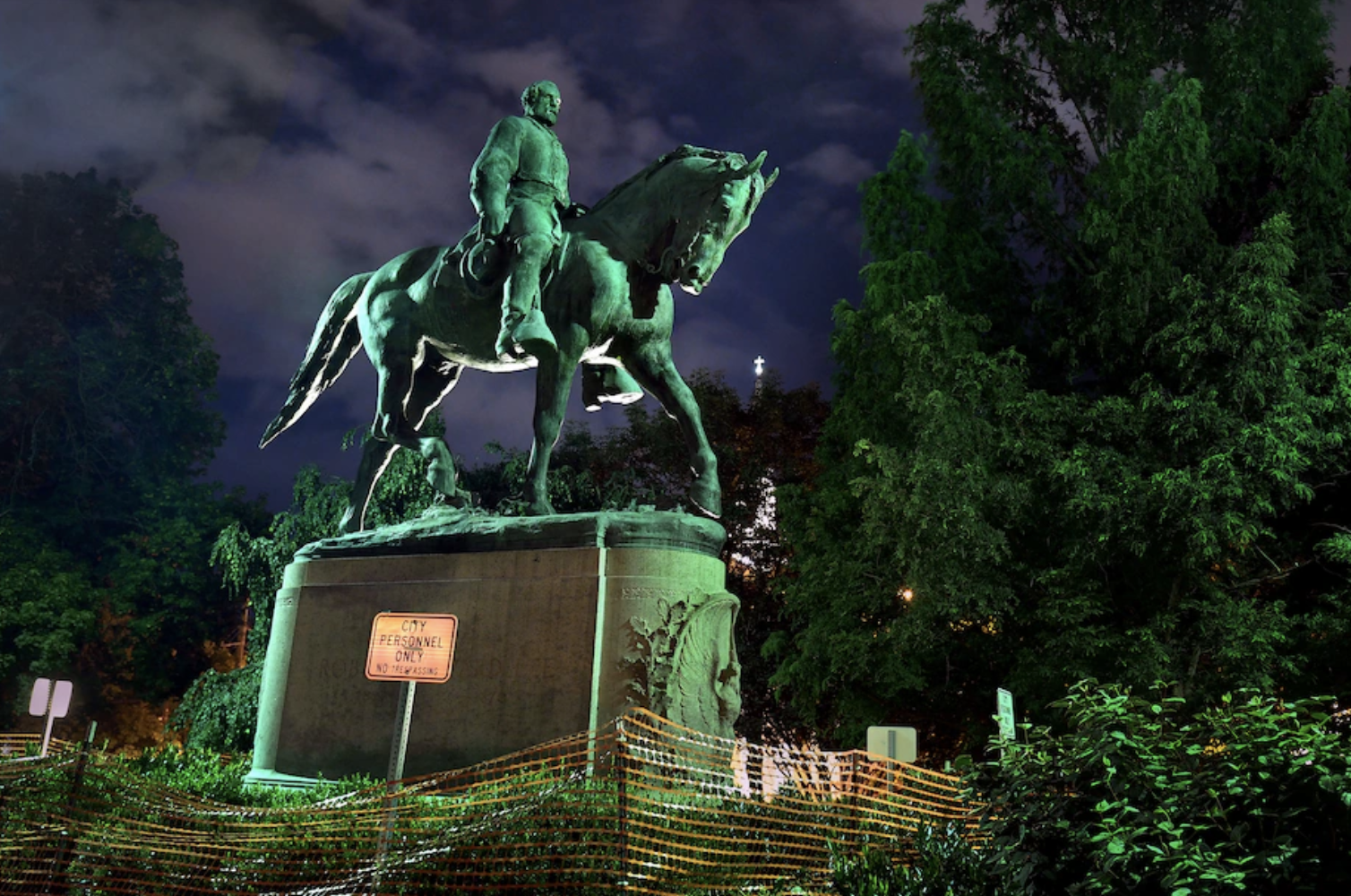 It was 1898, and John Henry James was on a train headed toward certain death. The Black ice cream vendor had been falsely accused of raping a White woman, arrested and taken to a neighboring town to avoid a lynch mob. But the next morning, authorities put him on a train back to Charlottesville, where he was to be indicted at the Albemarle County Courthouse. He never made it; an angry crowd pulled him from the train outside of town and lynched him.

Within a few years, a Confederate monument nicknamed “Johnny Reb” went up at that same courthouse, along with some old Confederate cannons. Then came a statue of Stonewall Jackson next door, and two blocks away, a monument to Robert E. Lee.

William Dutton, a sealer and a whaler from Van Diemen’s Land, laid claim to becoming the first white resident of Victoria’s first permanent European settlement. He built a house and dug a garden in 1830 at what would become the town of Portland.

Less known is that he took as his “wife” an Aboriginal child named Kalloongoo, kidnapped from her country and sold to him as a slave.

It is no accident her story is little known.

Dutton, who is still hailed around the old town of Portland as a respected sea captain and whaler, did not broadcast that he had “bought” Kalloongoo as a young girl from a Kangaroo Island sealer. 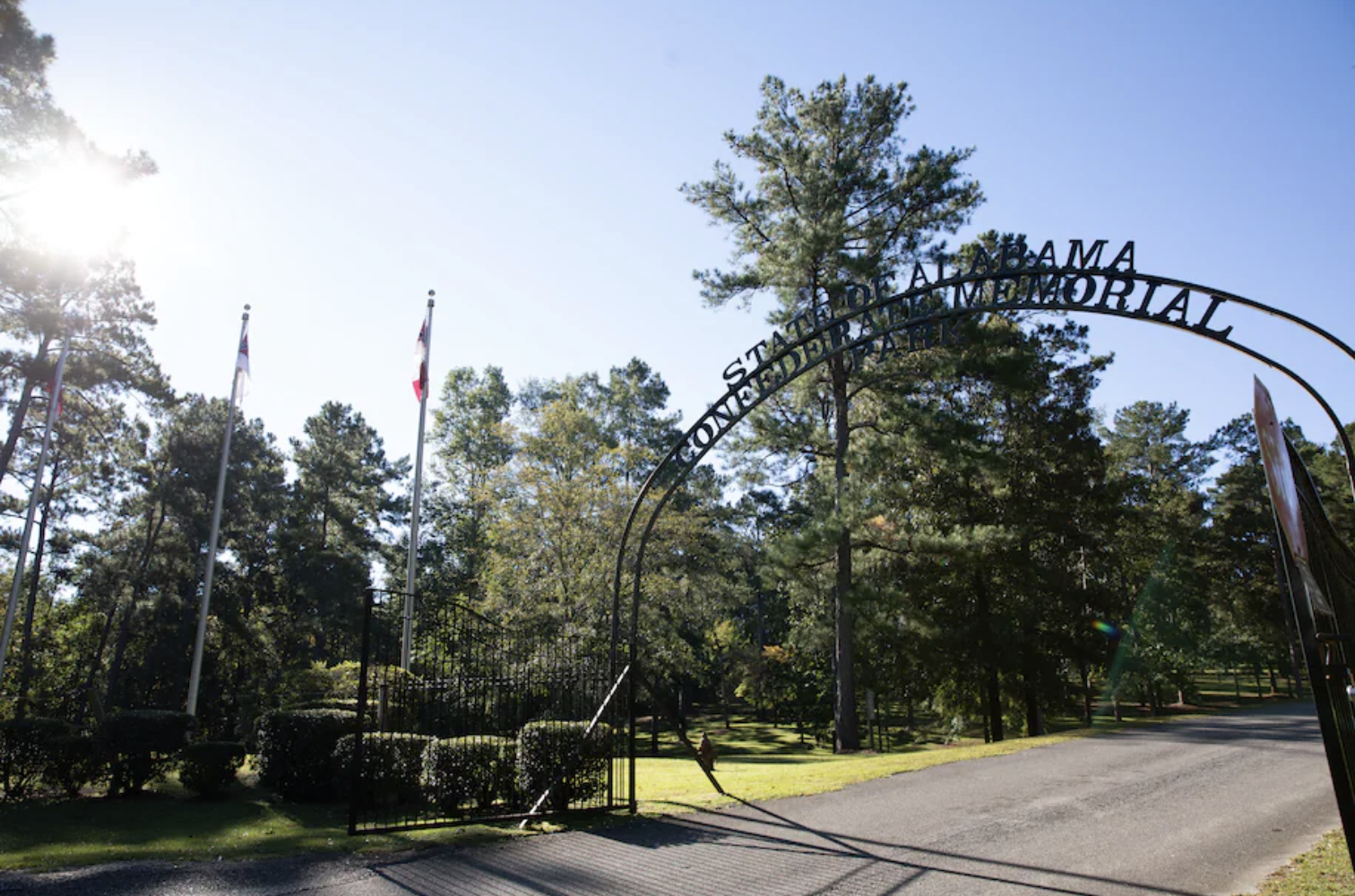 MOUNTAIN CREEK, Ala. — Down a country road, past a collection of ramshackle mobile homes, sits a 102-acre "shrine to the honor of Alabama's citizens of the Confederacy.”

The state’s Confederate Memorial Park is a sprawling complex, home to a small museum and two well-manicured cemeteries with neat rows of headstones — that look a lot like those in Arlington National Cemetery — for hundreds of Confederate veterans. The museum, which director Calvin Chappelle said has about 30,000 visitors a year, seeks to tell an “impartial” history of the Civil War.

The museum’s exhibits explain what the White Alabamians who took up the cause of the Confederacy felt was on the line — Alabama was 10th of the then 33 states in the value of livestock, seventh in peas and beans, and second in cotton production. The only hope to save its economic position, the exhibit quotes a former state governor as saying, was for it to secede from the union, and though not mentioned directly, maintain the bondage of hundreds of thousands of Black Americans.

The Revolution Is a Song! Music in Africa’s Liberation and Freedom Struggles
Karsen Noko, October 13, 2021, The Republic

In many parts of Africa, particularly Southern Africa, music played an important in the struggle for liberation from colonizers. Music and song served as inspiration and provided a potent tool to mobilize society to resist, and fight against colonial administrations. This was mainly between the 1960s and 1980s when many African countries gained political independence. It is from this context that in 2009, when renowned South African artist and activist, Hugh Masekela,  chanted in Lugano, Switzerland, at a concert, ‘…I don’t know what happened to us the human beings, we seem to have lost our sense of outrage that we had in the 60s and 70s and now, we just look at our laptops and shake our heads,’ one can’t help but reflect on the importance, significance and purpose of music and song in the struggle for liberation and freedom.