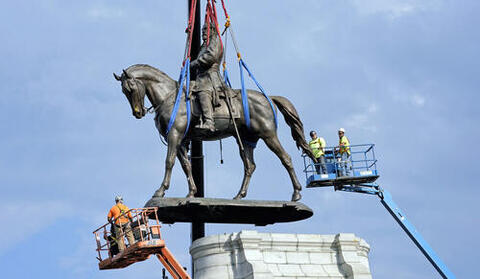 Yale historian David Blight visited Richmond, Virginia, often in the late 1990s while researching the Civil War’s effect on American memory. When not sifting through archives, he’d jog along the city’s famed Monument Avenue, named for the five grandiose memorials to Confederate leaders that adorned the tree-lined boulevard and grassy mall.

At the time, Blight couldn’t imagine that those monuments would ever come down.

“It was unthinkable,” he said. “This was the most important shrine to the Confederacy right in the heart of Richmond, the former Confederate capital.”

More than 20 years later, Blight had a role in the legal battle that paved the way to removing the last and most prominent of the avenue’s Confederate monuments: a towering equestrian statue of rebel general and slaveowner Robert E. Lee.

Opinion by Justice Bernard Goodwyn of the Circuit Court of Richmond City, September 2, 2021

What Is Owed: William Darity and A. Kirsten Mullen’s case for reparations.
William P. Jones, September 8, 2021, The Nation 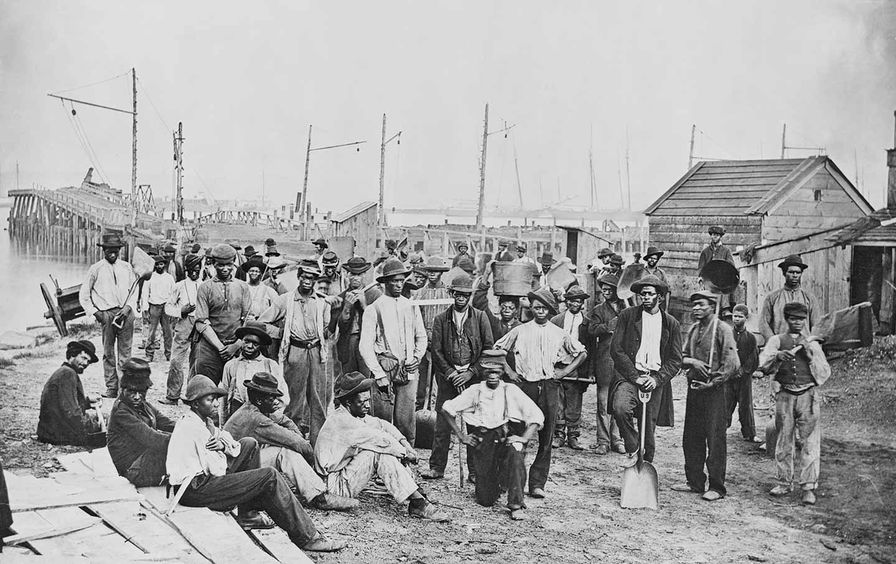 Reparations are having a moment. This March, Evanston, Ill., became the first government in the United States to attempt to address racial inequality by providing mortgage assistance and $25,000 homeownership and improvement grants to descendants of residents harmed by discriminatory housing policies in the city. Soon afterward, the US House of Representatives began hearings on HR 40, which would create a commission to study reparations for slavery and other forms of discrimination against Black people in the United States. President Biden expressed support for the study and reiterated that support at the commemoration of the 1921 race massacre in Tulsa, Okla., in May. Meanwhile, California became the first state to initiate an official task force to study and develop a reparations plan for African Americans harmed by slavery and its legacies. 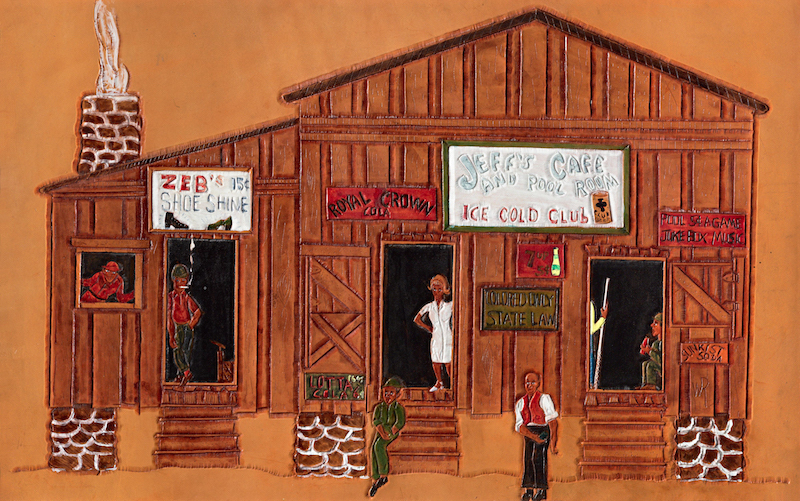 Illustrated by Winfred Rembert. All artworks made with dye on carved and tooled leather. 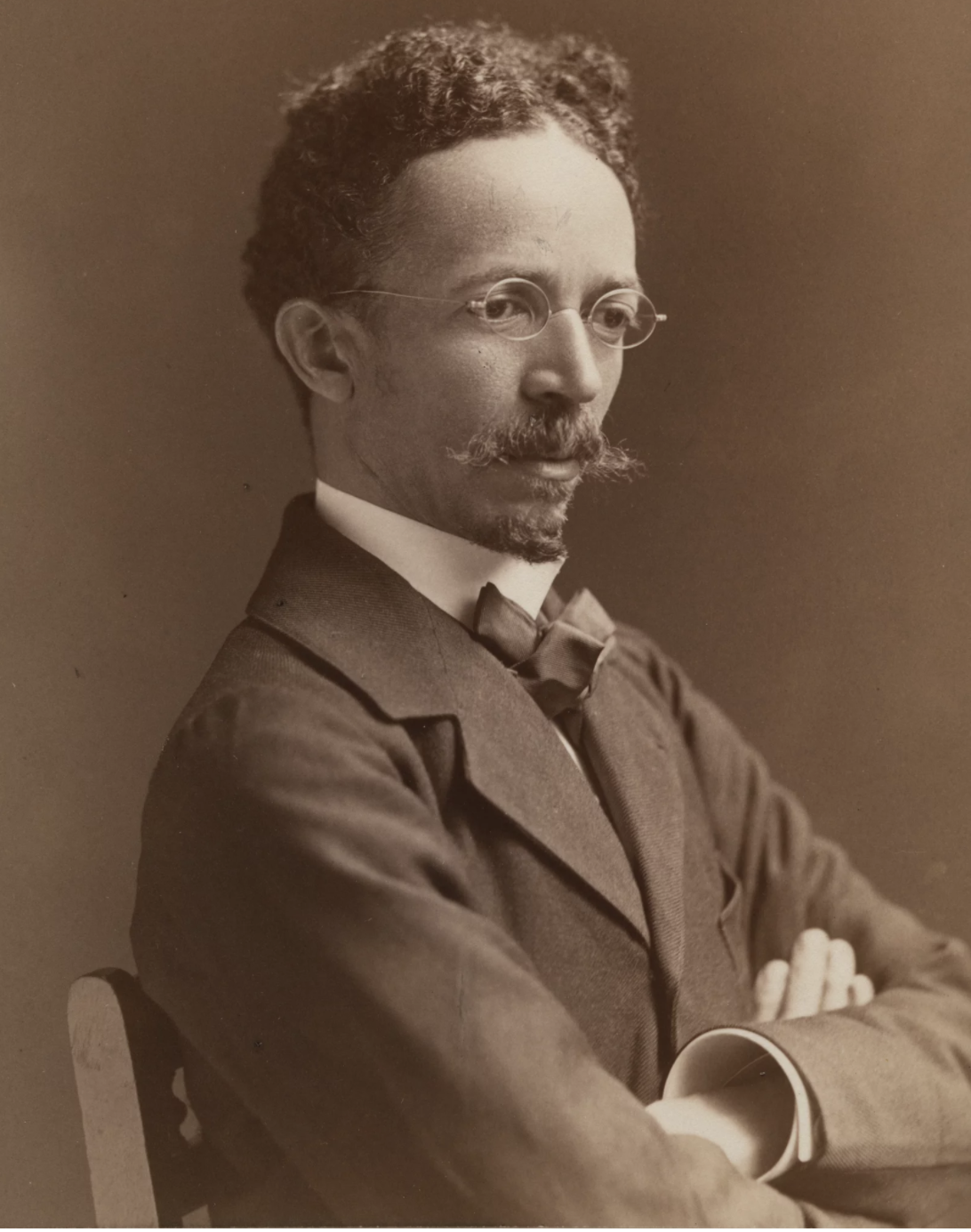 I just met Henry Ossawa Tanner. Nice trick, since he died in 1937. Tanner was the first African American artist with an international reputation. His paintings are in many museums, but I've walked past them countless times. Now, preparing for this column, I got to know a bit about his life and times (as well as new revelations about his artistic thinking) and thought I'd make the introductions.

Quite the gentleman. Born in Pittsburgh, 1859. Grew up in Philadelphia. Died an expatriate in Paris. "He saw right away that he could do better in France," says Dallas Museum of Art curator Sue Canterbury.

He was having trouble getting into the art classes he wanted — and finding teachers who'd take him on. In France, skin color didn't matter as much. He told a magazine writer, "in Paris no one regards me curiously. I am simply M[onsieur] Tanner, an American artist. Nobody knows or cares what was the complexion of my forebears.”

Charting Black Resistance in the UK Since the 1940s
Aurella Yussuf, September 7, 2021, Hyperallergic 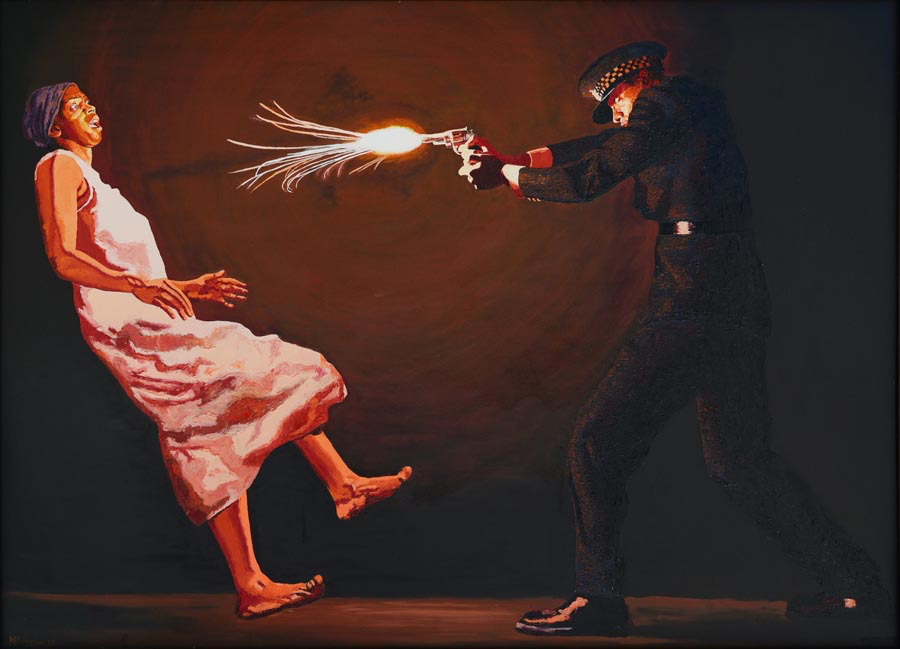 LONDON — This August marked the 10th anniversary of the killing of Mark Duggan by the Metropolitan Police, an event that sparked widespread uprisings, characterized as riots, across Britain in the summer of 2011. This unrest was not isolated or simply a reaction to the austerity measures implemented by the UK government following the financial crash of 2008, but the latest event in a lineage of struggle. War Inna Babylon: The Community’s Struggle For Truth and Rights at the Institute of Contemporary Arts (ICA) charts a journey of community resistance to state oppression that Black people have been subjected to ever since African Caribbean people began arriving in England in significant numbers in the late 1940s. 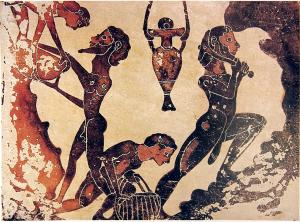 I have always been interested in history. In high school, I took two history courses that drew my attention to the field. One was required, the typical AP U.S. History, and one was an elective, AP European History. Both courses involved the discussion of slavery and how it affected the development of different world powers. I was not interested in the rise of nations or how they acquired power. The individuals who were used, abused, and marginalized are what I find fascinating about studying history. From high school, my path was clear: study history and, more specifically, study the history of slavery.

When I began my undergraduate career at the University of North Texas, I was not sure what period of history would keep my attention. I enjoyed American history, but I was not sure about it as a major focus. I liked the study of European history, but “everyone’s a WWI and WWII specialist these days.” I wanted to do something different, something I’d never heard of. One of the major courses was a basic survey of World Civilizations. It was in that class where I was first introduced to the histories of Greece and Rome. To be clear, I had heard of these entities in various media, such as Zack Snyder’s 300 and Disney’s Hercules. But I’d never considered them as actual areas I might study. Up until that point, no one of influence had mentioned either Greece or Rome to me.