In The News #BigIsms #Segregation #UndergroundRailroadPhotos

How a Surprise Discovery of Photographs From the 1960s Meets the Moment
Pierre-Antoine Louis, Sept. 4, 2021, The New York Times 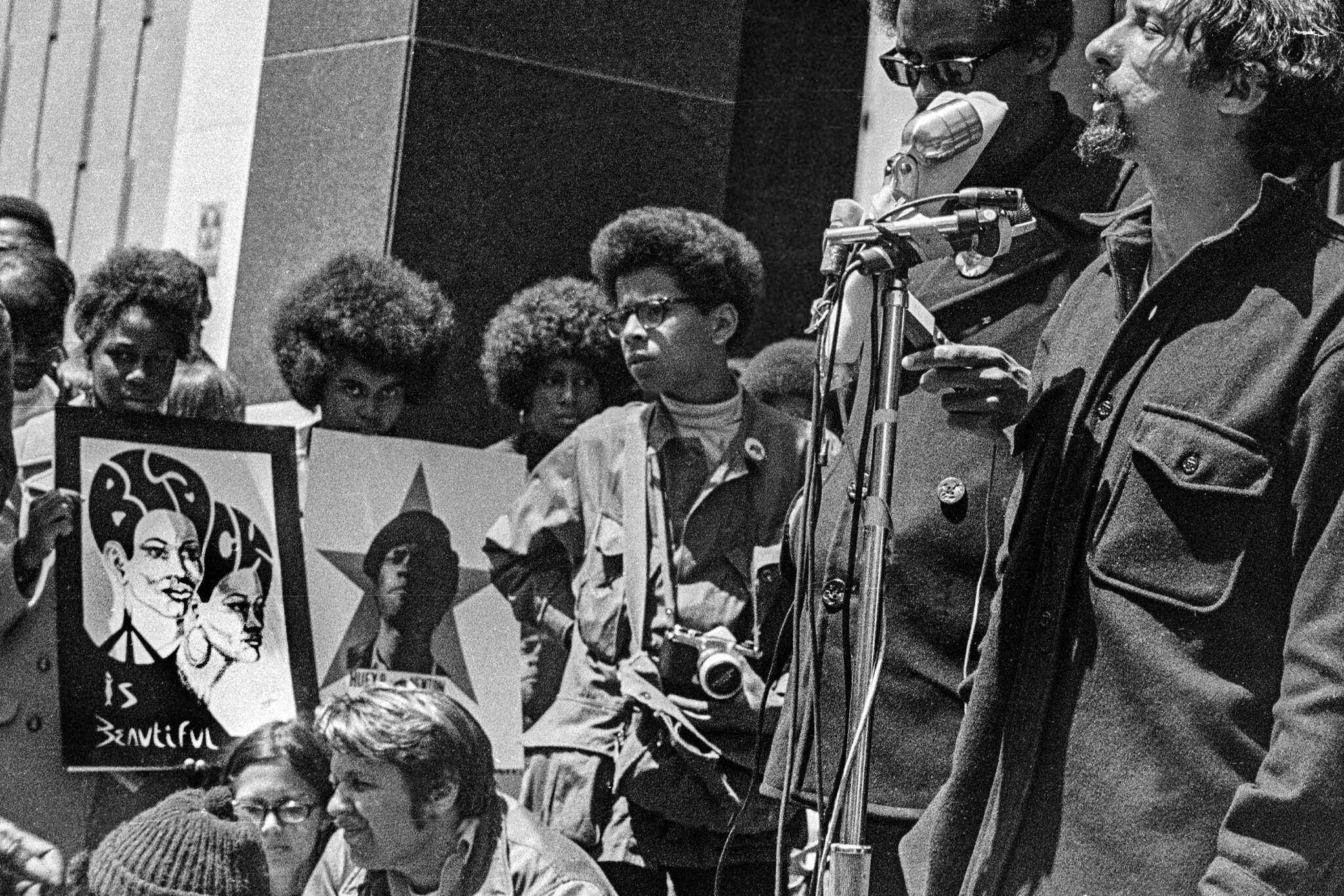 Not long after his mother passed away in 2018, a massive relic from Jeffrey Henson Scales’ childhood was unexpectedly found in his family’s home. His stepfather and older brother were preparing the house for an eventual sale when they came across a trove of 40 rolls of film.

“We think these are probably yours,” they told Mr. Scales, a photographer and a photo editor at The New York Times.

Included in the rolls were photographs that Mr. Scales had taken when he was a teenager — images that captured major cultural, political and social moments of the 1960s. There were pictures of student protests in Berkeley, Calif., photos of Jimi Hendrix, Sly and the Family Stone at the famous Fillmore Auditorium in San Francisco, and about 15 rolls of the Black Panther Party. 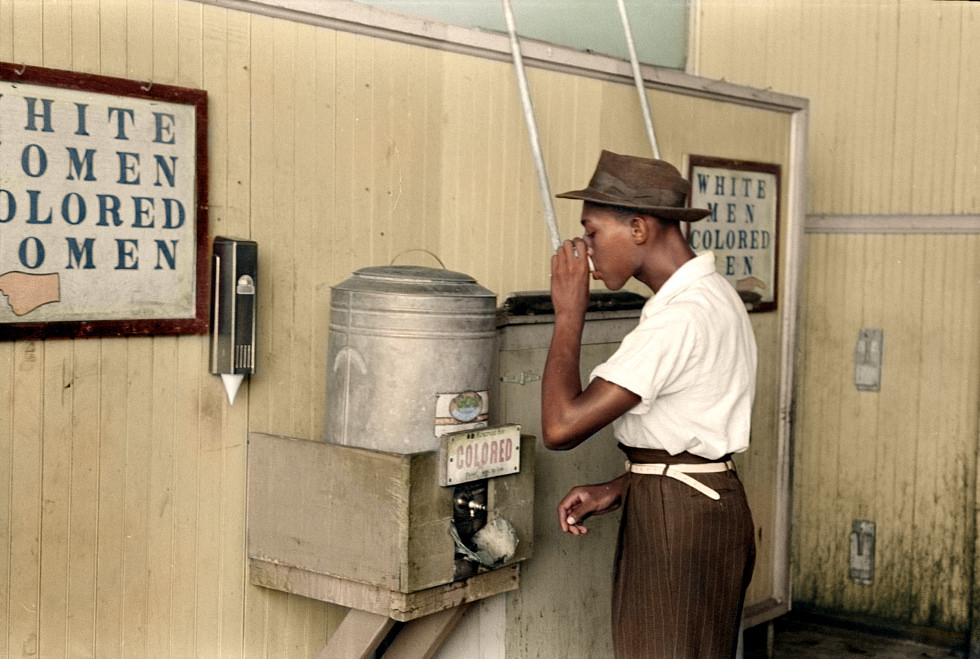 But Rothstein doesn’t convincingly explain why the government remained committed to racial residential segregation for decades. If government was the tool by which segregation was created, who—or what—was the hand that wielded it?

Curiously, The Color of Law ignores the obvious answer: capitalism. The book’s focus on law and policy shifts attention away from surplus value and patterns of extraction and exploitation, instead of focusing on these dynamics as an integral part of America’s democratic, law-making system. We might well view residential segregation as the domestic expression of the racial capitalism of the 20th century. 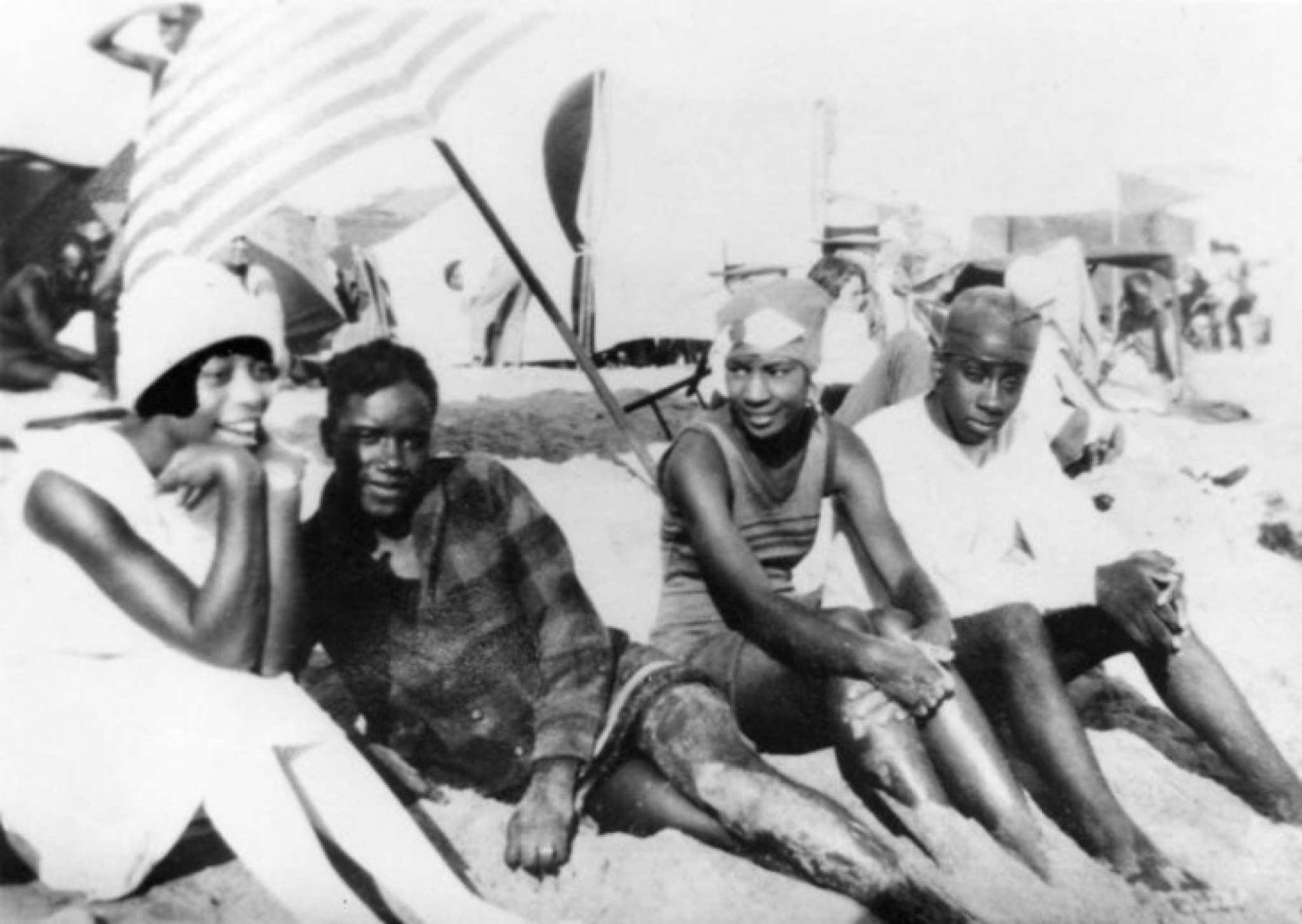 My dad and I stand in front of a plaque set in stone. Mexican fan palms tower on either side, sand at their base cordoned off by concrete. Families walk by distracted by conversations or by keeping an eye on their own children. Rollerbladers and bicyclists glide across the bike path, dodge pedestrians strolling in their way.

No one pauses to read the plaque’s words. I don’t see anyone glance over.

The first and biggest words read in capital letters: “THE INK WELL.” And underneath: “A place of celebration and pain…an important gathering place for African Americans long after racial restrictions on public beaches were abandoned in 1927…they encountered less racial harassment [here] than at other Southland beaches…”

We scan the wide expanse of footprint-laden sand. A sky blue lifeguard tower keeps watch near the horizon, a line of dot-sized sunbathers and recovering swimmers extending from either side. Volleyball nets are strung above the granules and Latinos relax on the short concrete divider between the sand and bike path.

I can’t picture this section of Ocean Park Beach separated, a hotel fence dividing it from the white Casa del Mar Beach Club. Only a quarter mile separating Bay and Bicknell Streets.

After slavery, oystering offered a lifeline. Now sewage spills threaten to end it all
Aliya Uteuova, 1 September 2021, The Guardian 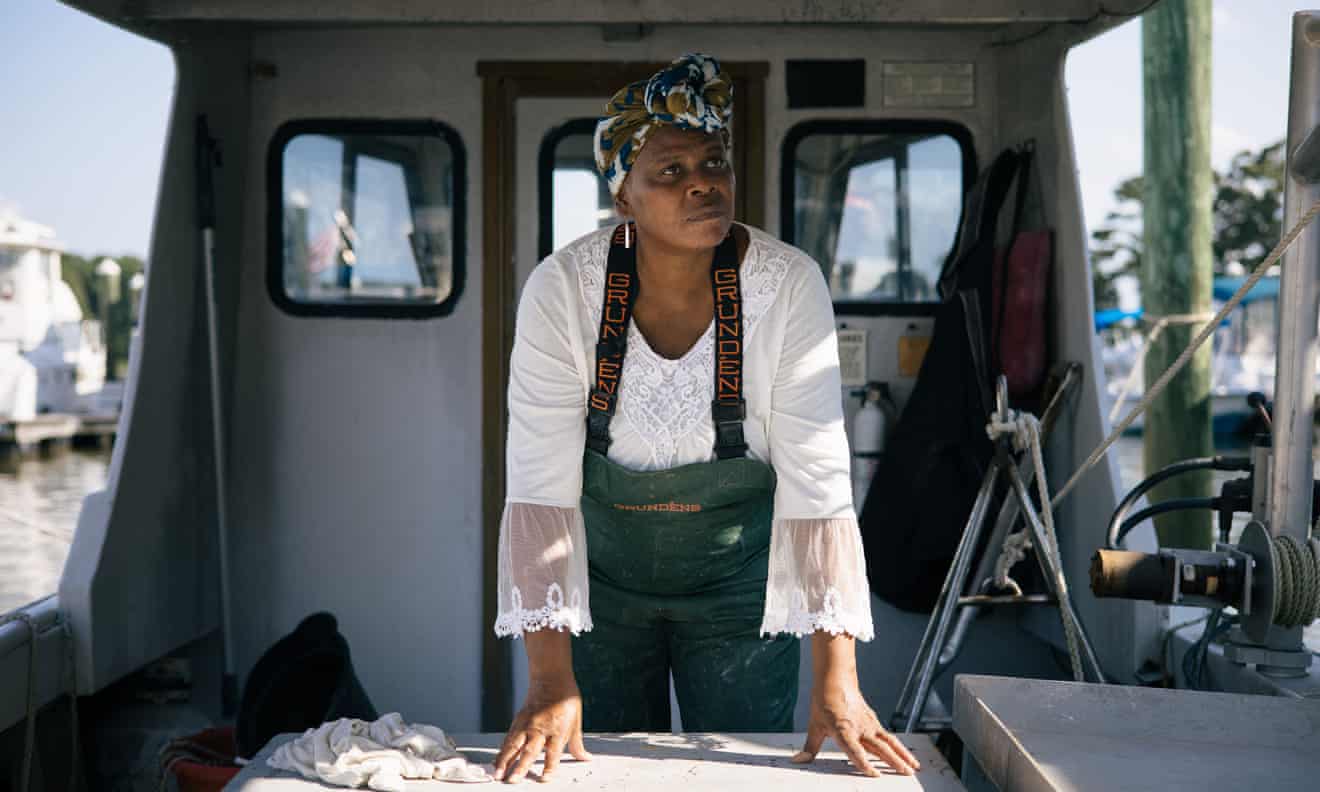 On a cold winter morning early this year, Mary Hill was helping her 101-year-old mother get ready for the day when she received a distressing email alert. Tens of millions of gallons of raw sewage were heading for her prized family oyster beds.

Yet Hill was not surprised that the wastewater pipe built in the 1940s had succumbed to corrosion. “Here we go again,” she thought grimly.

Hill is one of the last remaining Black oyster-people in this part of the US east coast, and is part of a tradition that stretches back generations, to the end of slavery. Yet spill after spill of sewage is threatening to end Hill’s livelihood and her historic occupation, and are part of a broader problem in nearby communities: Black people are disproportionately suffering under the weight of a sewage crisis. 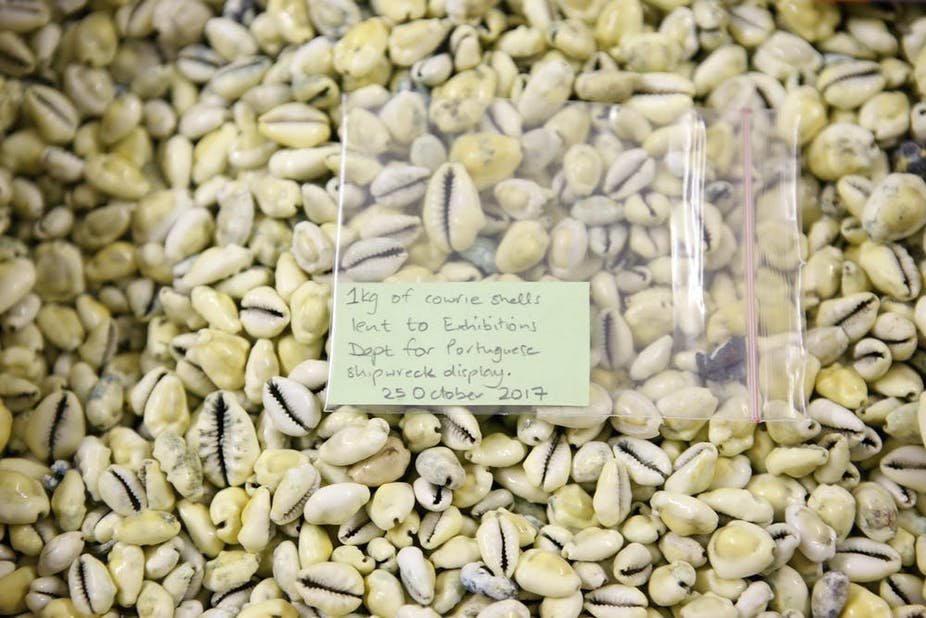 In the archaeology storerooms of the KwaZulu-Natal Museum in Pietermaritzburg, South Africa, lie two boxes filled with seashells.

The shells form a bright and shiny mass that makes a satisfying, almost metallic sound when you run your fingers through them. The entire sample weighs 18.7 kg and comprises approximately 16,500 individual shells.

They are money cowries, from Monetaria moneta, a species of sea snail native to the tropical waters of the Indian Ocean.

Money cowries are natural objects – each shell is a trace of an animal’s life. They were also, as their common name suggests, circulated widely as a kind of currency. 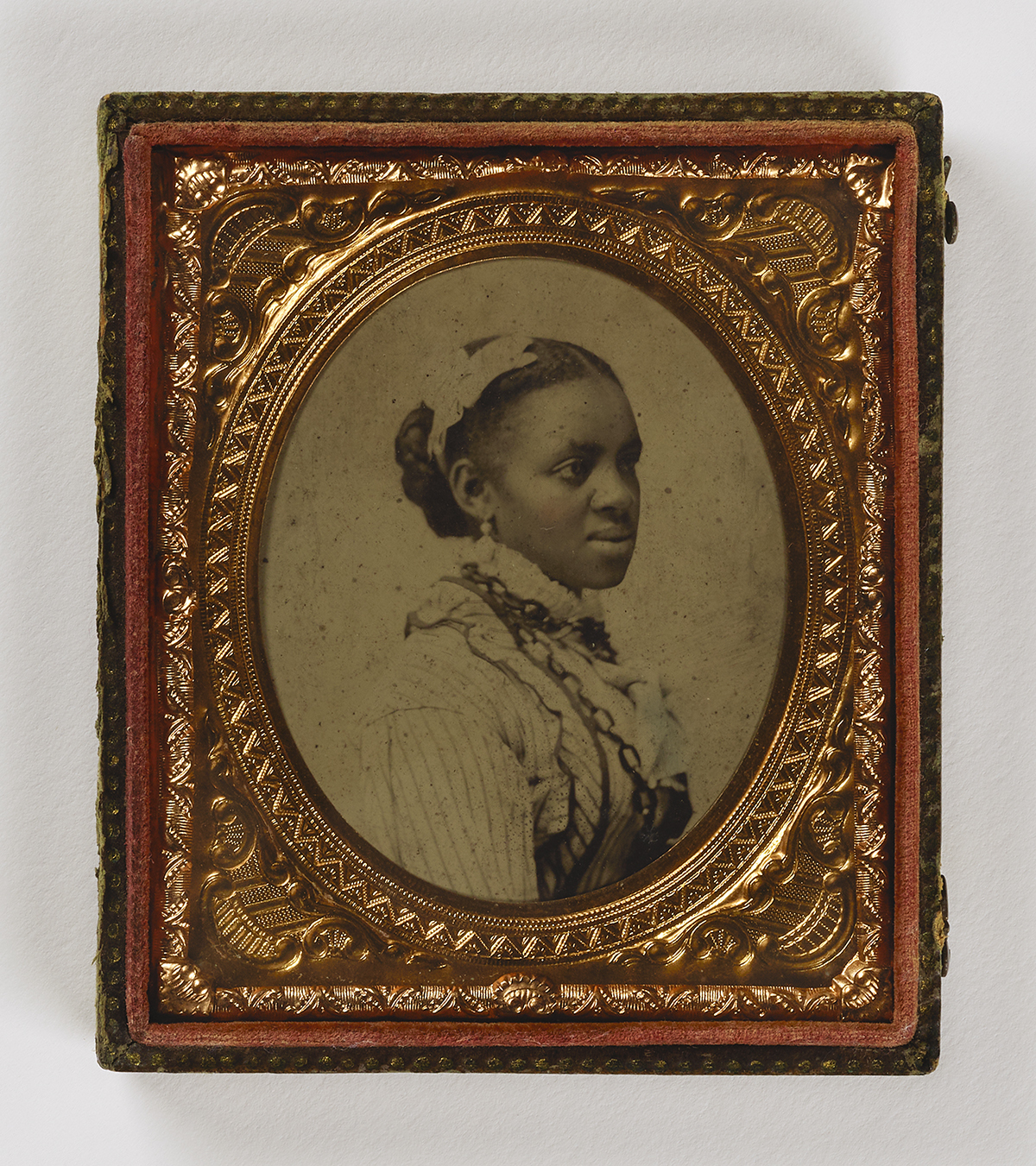 A collection of early American photographs, including 40 rare daguerreotypes made by prominent 19th-century Black photographers James P. Ball, Glenalvin Goodridge, and Augustus Washington, was purchased by the Smithsonian American Art Museum (SAAM) in Washington, DC. The 286 objects in the acquisition span from the 1840s — shortly after the daguerreotype, invented in 1839, became publicly available in the US — to the mid-1920s. Along with portraits that underscore the contributions of Black photographers and the presence of diverse sitters at the medium’s onset, the new acquisition features jewelry embedded with photographic images; portraits of abolitionists, particularly women abolitionists, who played key roles in the Underground Railroad; and other forms of early photography such as ambrotypes and tintypes, both invented in the 1850s.