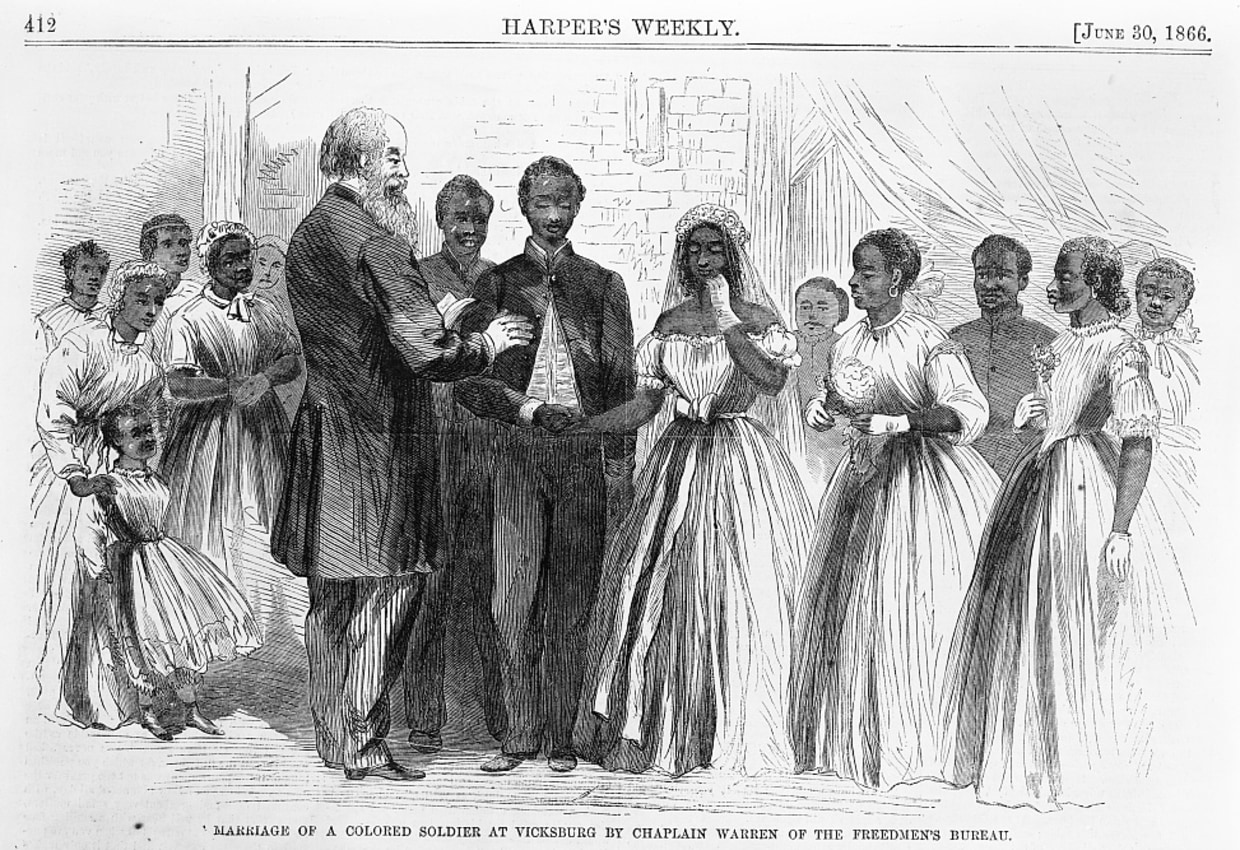 It is believed to be the world’s largest digitized and searchable collection of Freedmen’s Bureau and Freedman’s Bank archives. The collection has Black genealogists and habitual researchers thrilled because the descendants of the enslaved in America can learn more about their families in a far easier way.

“This is very exciting and will help many researchers, historians and ordinary people trying to learn more about their ancestry,” said Angela Dodson, CEO of Editorsoncall, a company that provides editorial services for writers. Dodson has done extensive work on researching her own family tree.

How the Origins of Epidemiology Are Linked to the Transatlantic Slave Trade
Jim Downs, September 2, 2021, Time 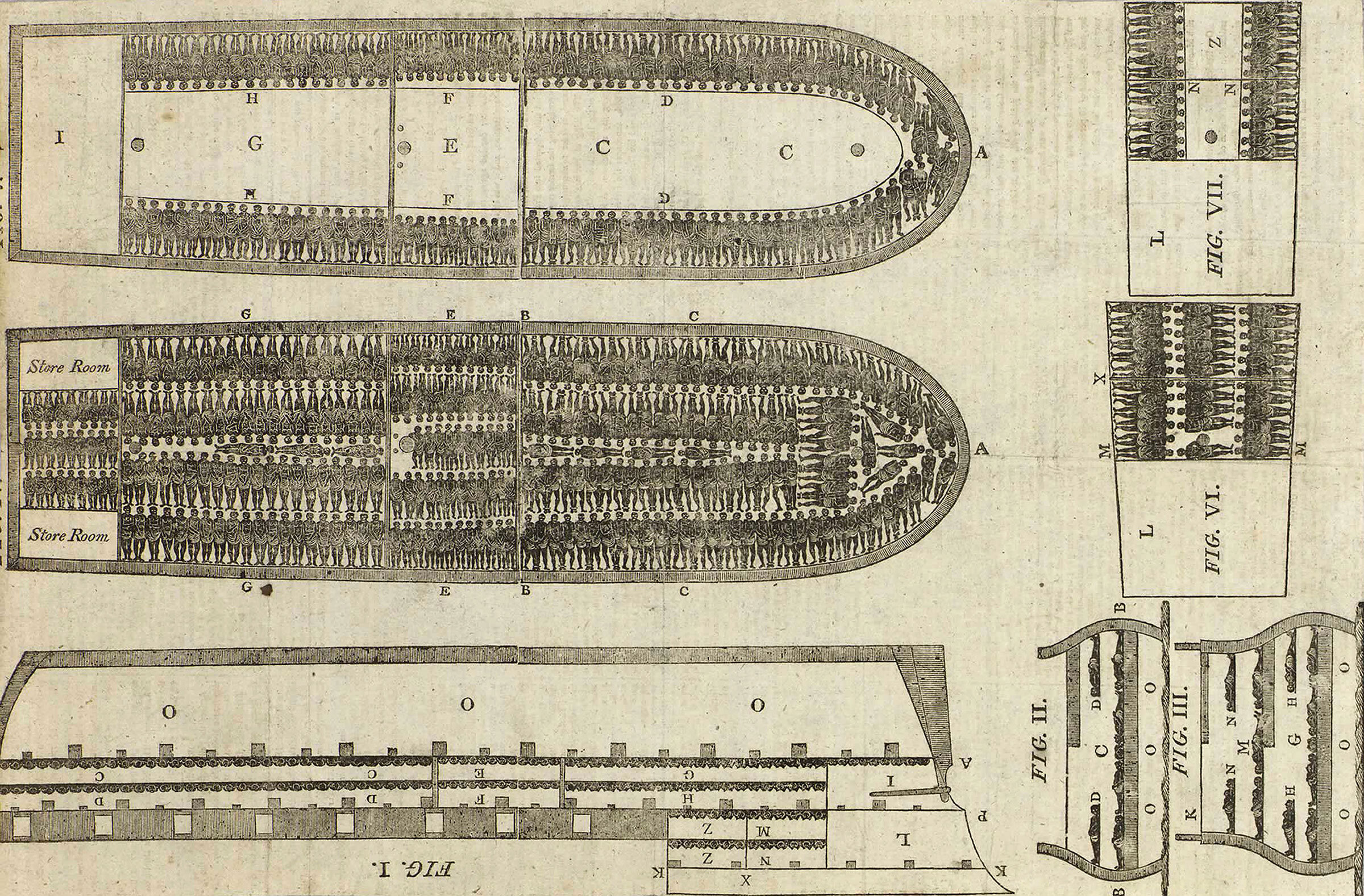 Since the outbreak of COVID-19, many have been frustrated by the ways in which the Centers for Disease Control and Prevention (CDC) keeps changing its rules and response to the pandemic. What most don’t understand is that the field of epidemiology is always like that. Protocols about how to control an epidemic mostly develop in the middle of crises. But those crises have not only been of the medical variety, and knowing more about that history provides an important lesson for those living through the pandemic today.

In fact, many of the tools that we are using to control the pandemic—observation, surveillance and data collection—developed not from scientific inquiry in isolated laboratories, but rather as urgent responses to crises that arose due to the transatlantic slave trade and the expansion of the British empire. That troubling past is a reminder of how medical advances can occur on the backs of human beings with no say in the matter.

‘Truth-telling has to happen’: the museum of America’s racist history
Ed Pilkington, 19 September 2021, The Guardian 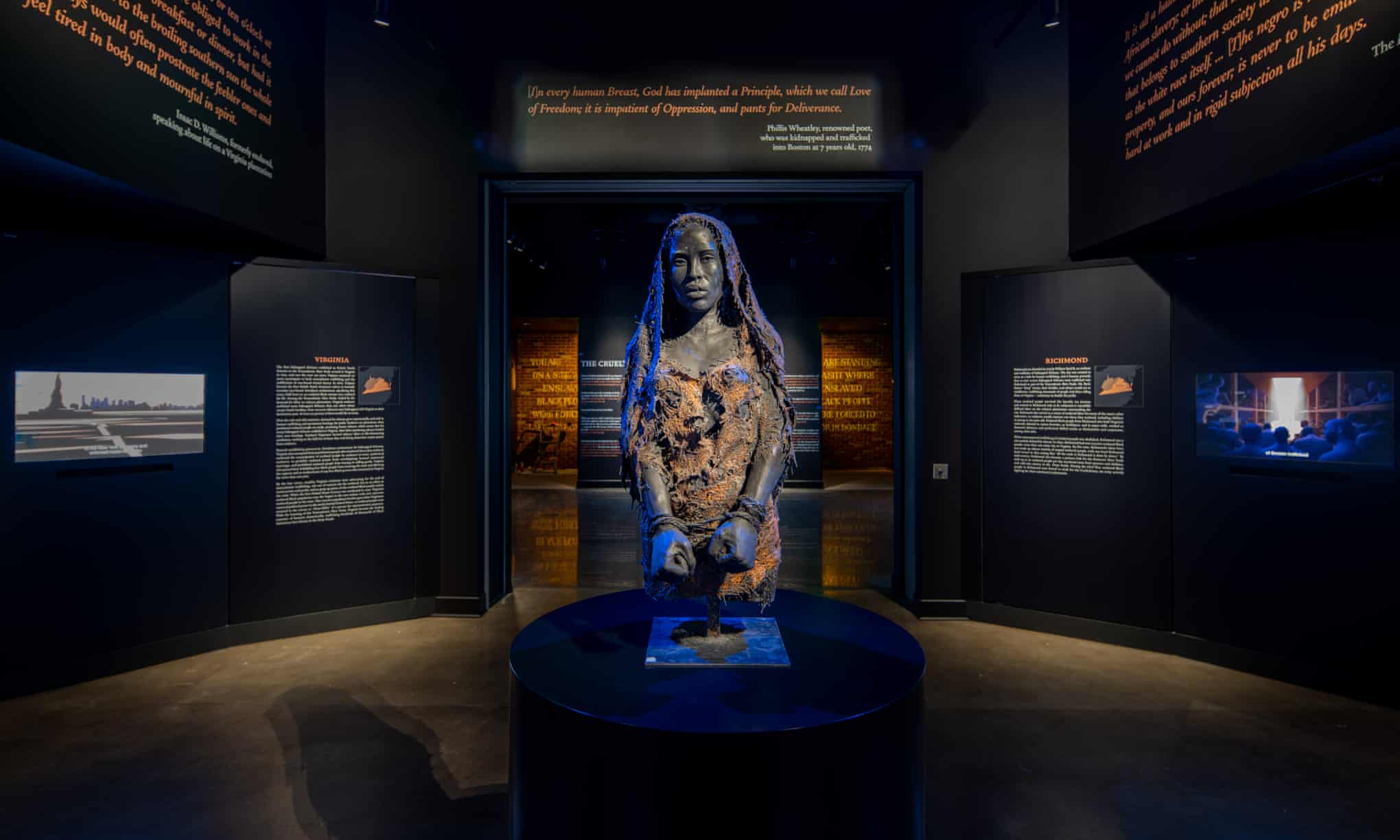 A 30 foot wave crashes over your head as you enter the museum, dragging you instantly down into the roiling waters. The waves keep coming at you in gunmetal grey surges, with nothing to cling to amid the loneliness of the sea.

Across the giant screen in front of you, words start emerging that ask you to reflect on the “the terrifying, tragic and deadly ocean journey” which 12.7 million men, women and children were forced to make having been kidnapped from their homes in Africa and sold into slavery. For about 2 million of them, the voyage to the Americas would end “in a watery grave at the bottom of the Atlantic Ocean”.

Critical race theory is an important tool in better understanding how religion operates in America
Tiffany Puett, September 15, 2021, The Conversation

The debate over critical race theory has played out in TV studios, school board meetings and state legislatures across the U.S. It has also found its way into churches.

The theory comprises a set of concepts that frame racism as structural, rather than simply expressed through personal discrimination. Scholars point to racial discrepancies in educational achievement, economic and employment opportunities and in the criminal justice system as evidence of how racism is embedded in U.S. institutions.

Journalist William Huie Concealed Lynchers In Emmett Till Case And Got Away With It
Jill Collen Jefferson, September 1, 2021, Mississippi Free Press 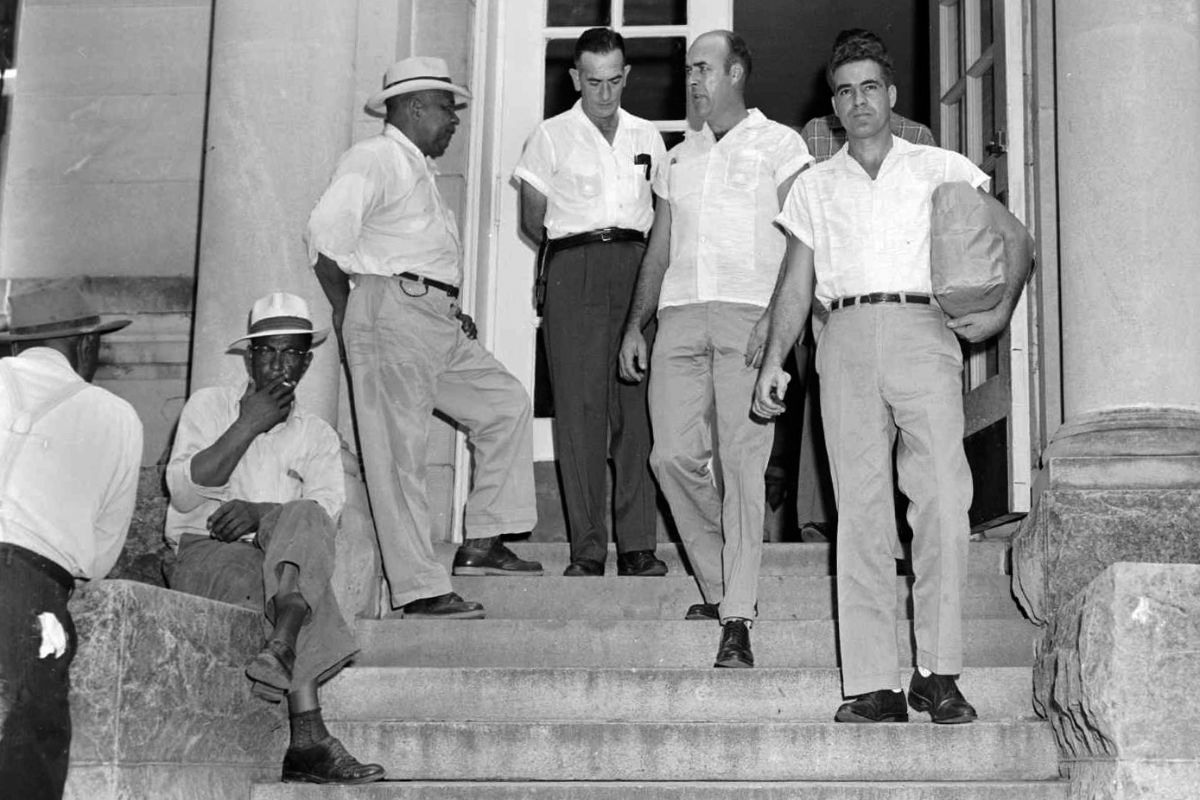 Books, documentaries, and an FBI investigation detail the abduction, torture and murder of Emmett Till 66 years ago, but one suspect in the case has never been identified.

On the night of Emmett Till’s abduction, torture and murder, men and a woman took him from his Uncle Moses Wright’s home. At least two Black men kept him from jumping off the back of the 1955 green and white Chevy pickup that transported him. At least four white men beat, pistol whipped and shot the boy point blank in the head, killing him. They then tied a cotton gin fan to his neck with barbed wire and threw his naked body into a muddy bayou that spilled into the Tallahatchie River. 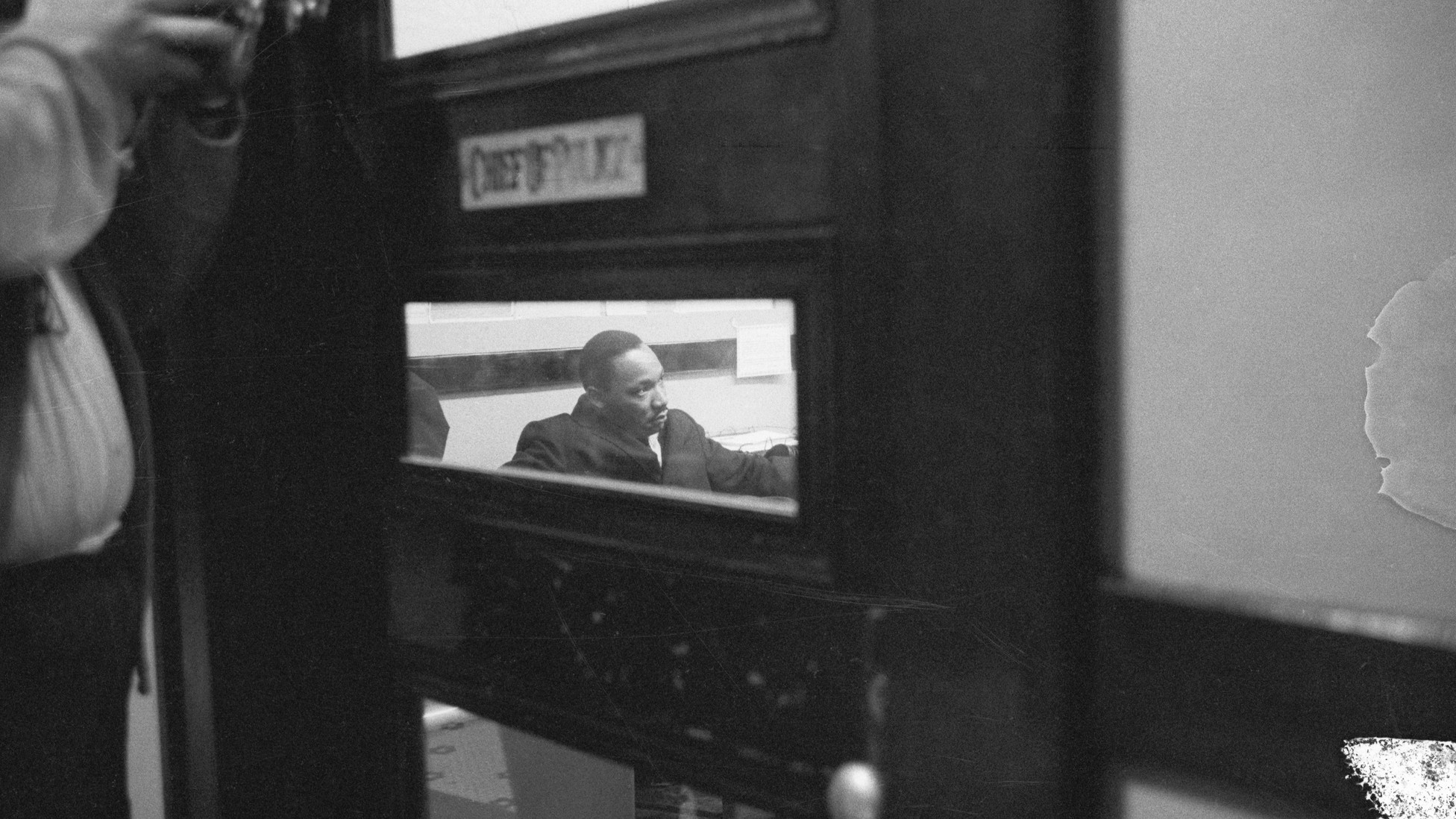 In a lesser-known part of his March on Washington speech, Martin Luther King Jr. proclaimed, “We can never be satisfied as long as the Negro is the victim of the unspeakable horrors of police brutality.”

Many people, upon hearing this, might assume that King was simply referring to the violence wreaked by the police department in Birmingham, Alabama, and its commissioner, Bull Connor, during the Southern Christian Leadership Conference’s desegregation campaign that spring. But King understood that police brutality—like segregation—wasn’t just a southern problem.