CT educators share what is being taught in their classrooms amid growing outrage about Critical Race Theory
Adria Watson, September 23, 2021, The CT Mirror 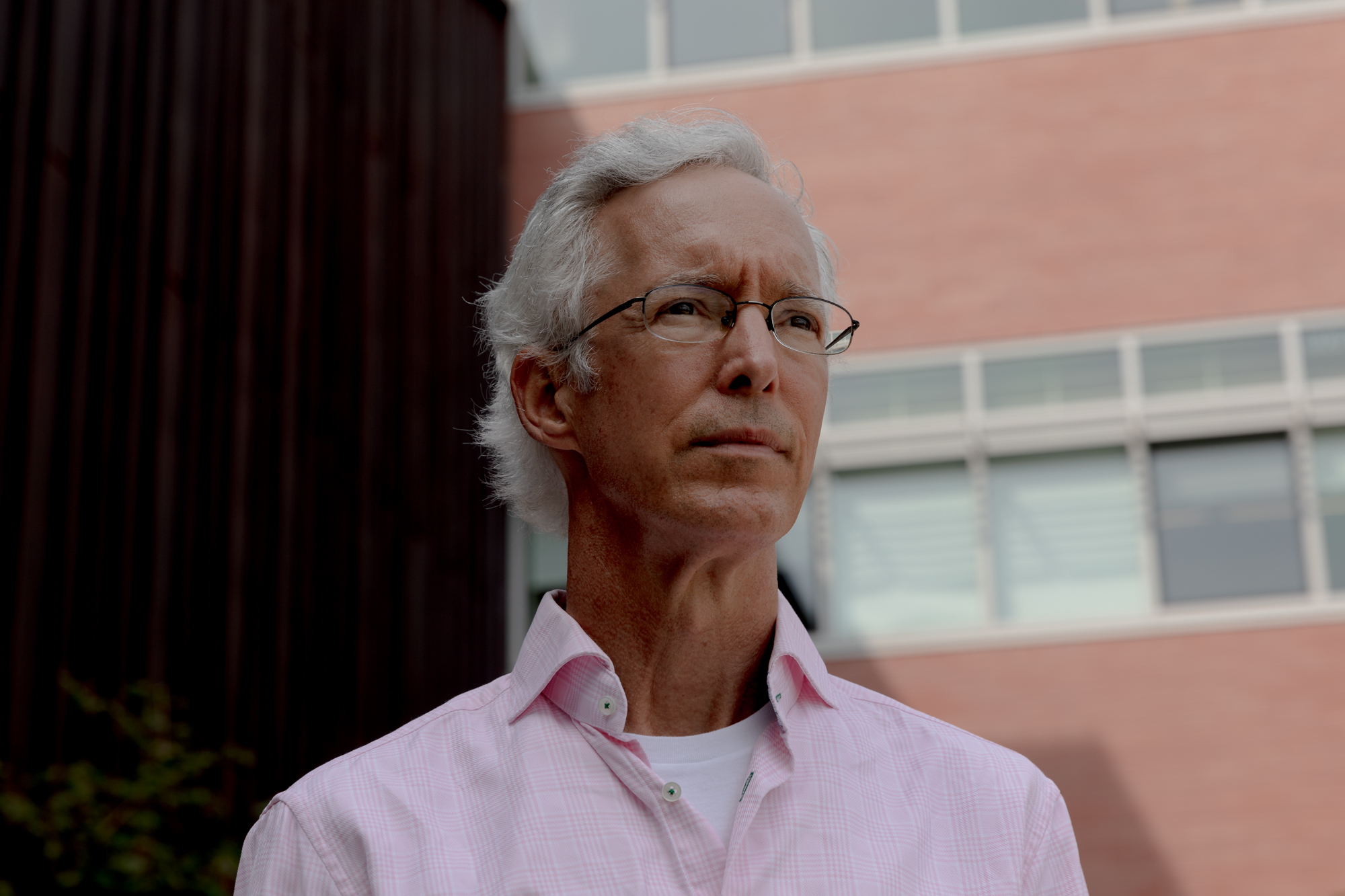 As the school year resumes, so has an accusation creating tension in communities here and around the country: that teachers striving to help students understand how racism has influenced American society are using Critical Race Theory in their classrooms.

In Manchester, a second-grade teacher took to social media earlier this month to announce her resignation because she felt her racially diverse district was covertly embracing Critical Race Theory through “cloaked terms like ‘equity.’”

And in Guilford — where five conservative activists invoked Critical Race Theory to win a Republican primary last week — teachers like George Cooksey are being drowned out by those who say classrooms in his district are teaching “anti-white” lessons to students. 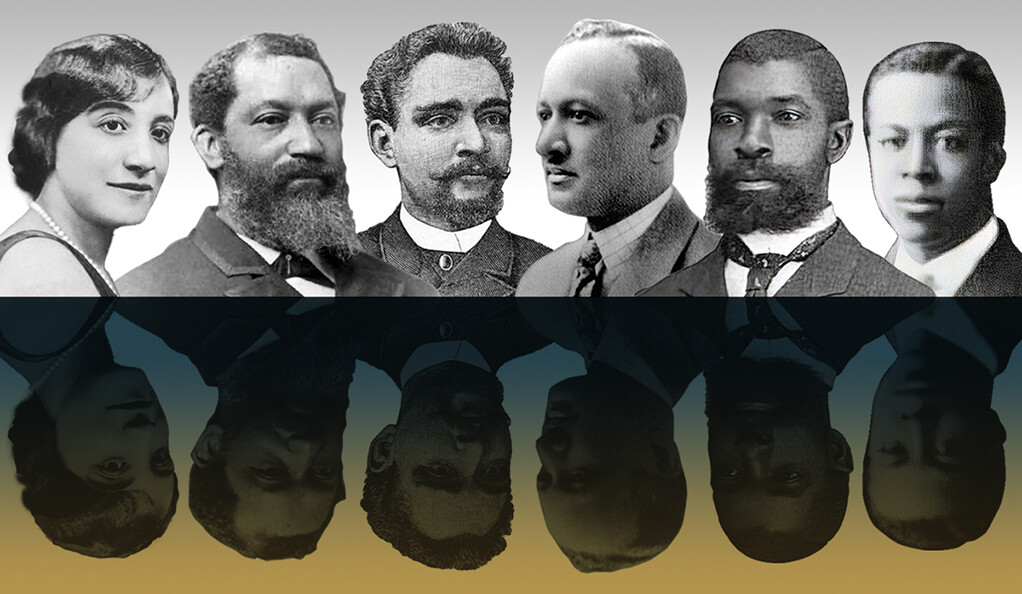 When Newman T. Baker first tried to play the washboard years ago, he had what he describes as an almost out-of-body experience. Though he had never played before, his hands seemed to glide over the ribbed surface of the board as if, he said, “my ancestors were showing me how to play.”

The washboard — a once common device for handwashing clothes that has also has a history as a rhythm instrument — is now Newman’s instrument of choice as a member of the New York City-based Ebony Hillbillies, an African American string band. The connection to ancestors he felt when he first played the washboard inspired him to learn about his grandfather, the Rev. T. Nelson Baker, who in 1903 became the first African American to receive a Ph.D. in philosophy in the United States — from Yale.

Reparations for Black Residents Are Becoming a Local Issue as Well as a National One
Giulia Heyward, September 25, 2021, The New York Times 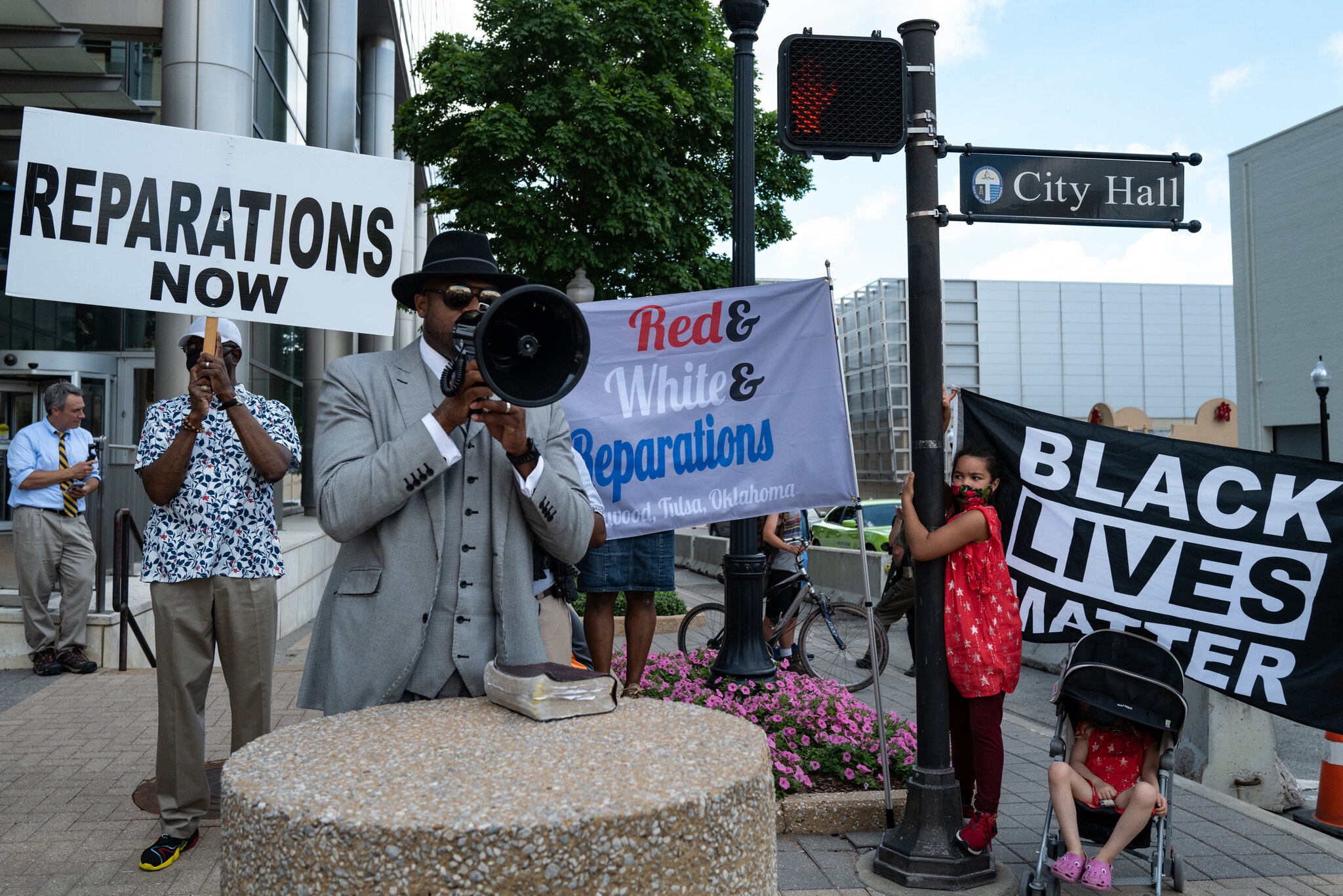 The city of Detroit took everything from Keith E. Williams and his family. He now wants it back.

Right before he was born, Mr. Williams’s parents and older siblings left Black Bottom, a once vibrant and predominately Black neighborhood in Detroit, when city officials demolished the area as part of what was billed as a large-scale urban renewal project in the 1950s. The land is now a major freeway, I-375, and the location of the largely white, and affluent, Lafayette Park neighborhood.

Although city officials claimed it had successfully relocated the Black Detroiters who once lived there, no independent source ever confirmed those assertions, according to The Detroit Free Press. Mr. Williams’s family, who were among 43,096 displaced residents and an additional 409 Black business owners, struggled to rebuild their lives. 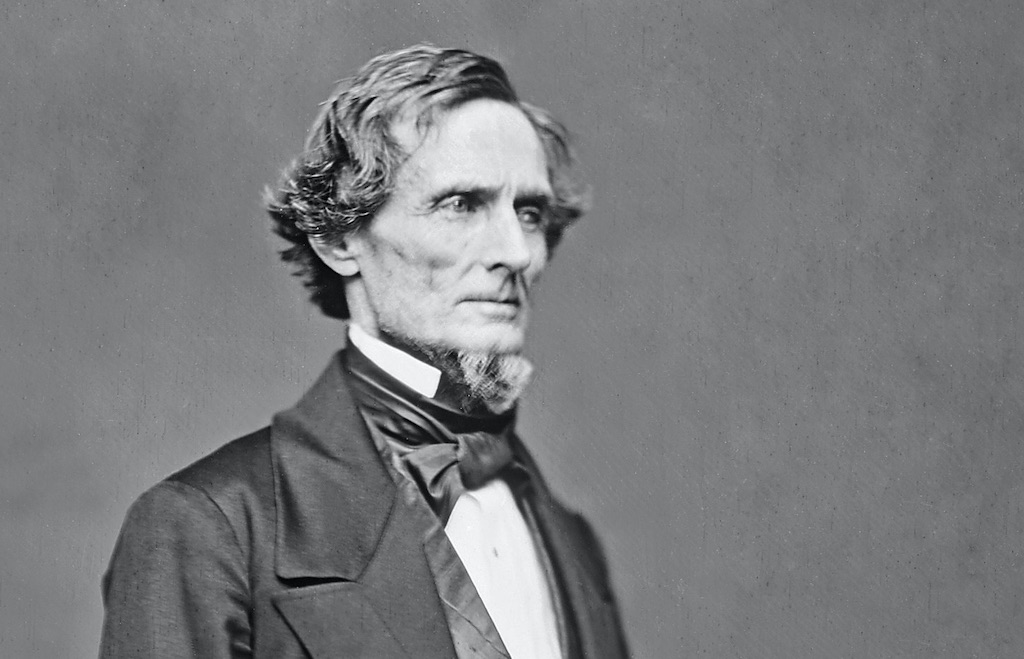 In 1851, Jefferson Davis presented to his Senate colleagues a plan facilitating travel throughout the newly colonized southwestern United States. Three years earlier, the end of the Mexican-American War had brought a stretch of land from Texas to California under US control. But without a railroad or mail route tying the Atlantic to the Pacific, it remained difficult for the now transcontinental nation to connect across its vast expanses. Davis proposed what he saw as an ingenious solution: camels.

Although Davis was nearly laughed out of the Senate, his proposal was realized in 1855. Serving as secretary of war under president Franklin Pierce, Davis oversaw the import of roughly two hundred camels from North Africa and the Middle East for use in expeditions by the US Army and, he hoped, for both labor and trade. Despite some success, the camel corps was abandoned by 1860 after Congress refused further funding, due in part to escalating tensions that would be unleashed by the Civil War the following year. 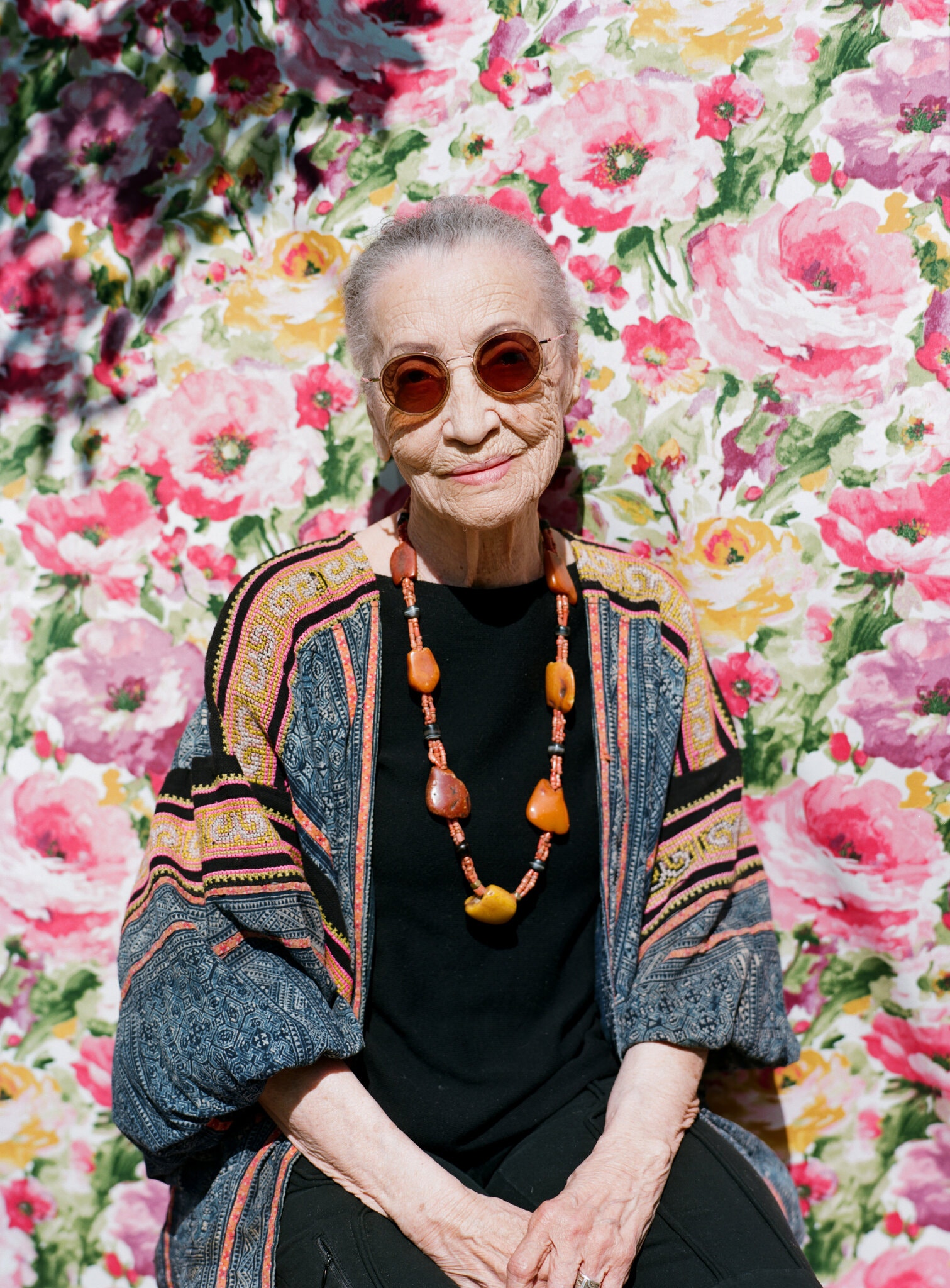 The Rosie the Riveter / World War II Home Front National Historical Park, which sprawls across the former shipyards in Richmond, Calif., on the northeast edge of San Francisco Bay, tells the enormous story of the largest wartime mobilization in American history and the sweeping social changes it sparked.

Visitors can climb aboard an enormous Victory ship, one of more than 700 vessels produced in Richmond — and, in the gift shop, pick up swag emblazoned with the iconic image of the red-kerchiefed Rosie herself, arm flexed up with “We Can Do It!” bravado.

But for many, the park is synonymous with another woman: Betty.

Highlands 'haunted' by ghosts of the Caribbean as new book unravels deep links with slavery
Alison Campsie, 25 September 2021, The Scotsman 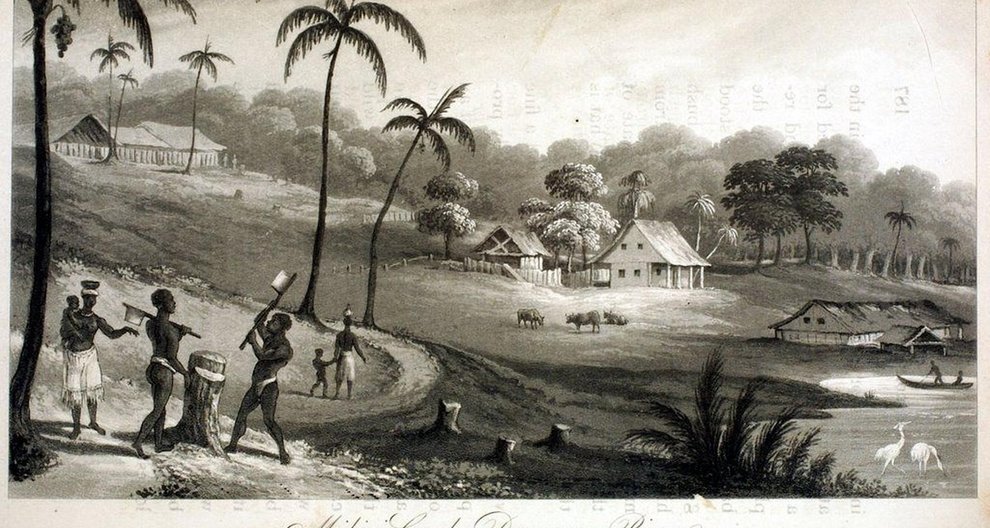 Dr David Alston, of Cromarty, has published Slaves and Highlanders, Silenced Histories of Scotland and the Caribbean, with the book the result of more than 20 years of research into the connections between the vast acquisition of wealth in the north and the the human suffering of slaves shipped west from Africa.

From the slave auctioneers and agents to financiers and landowners, Dr Alston unravels a vast, super-organised network of trading that had transportation and sale of slaves as its core – and Highlanders at the controls, in many cases.