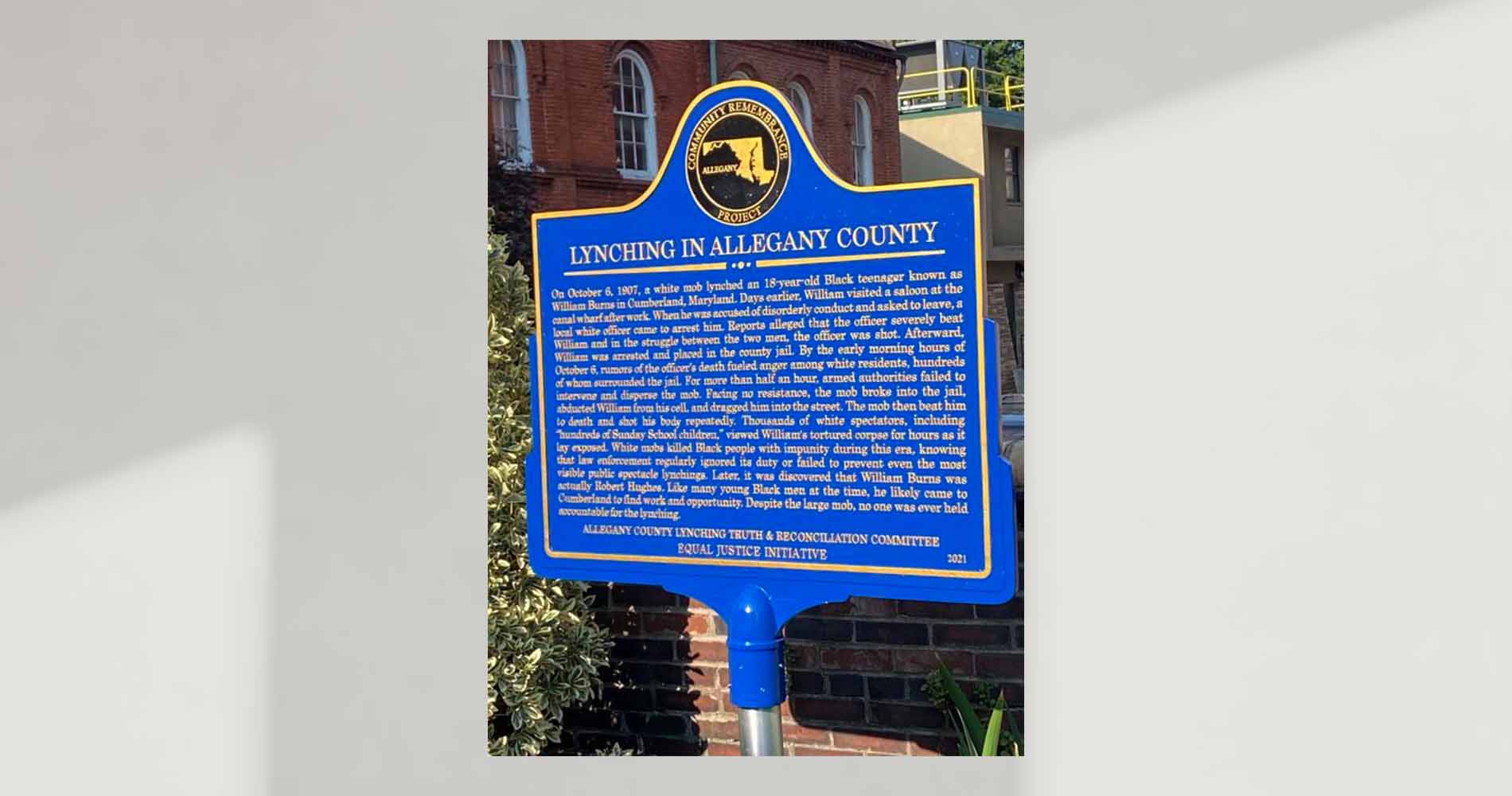 Racial terror lynching between 1865 and 1950 claimed the lives of thousands of African Americans and created a legacy of injustice that can still be felt today. Following the Civil War and the premature end of Reconstruction, white leaders sought to uphold an ideology of white supremacy, using intimidation and fatal violence to enforce racial subordination and segregation.

Lynching emerged as the most public and notorious form of racial terrorism as state and federal officials largely tolerated these lawless killings of Black people by not holding white mobs accountable for their crimes. Many Black people were lynched for resisting economic exploitation, violating perceived social customs, engaging in interracial relationships, or being accused of crimes, even when there was no evidence tying the accused to any offense.

White people’s allegations against Black people were rarely subject to scrutiny, often sparking lethal violence without an impartial investigation or trial. White mobs regularly seized Black people from jails, prisons, courtrooms, or from police custody without fear of legal repercussions for the lynchings that followed. In this environment of official indifference, racial terror remained systematic, far-reaching, and devastating to the Black community for generations.

Many of the victims of lynching were not recorded and remain unknown, but at least 40 racial terror lynchings have been documented in Maryland.