A Mississippi Restaurant Has Been Beloved for Decades. But There’s Another Story to Tell.
Brett Anderson, August 16, 2021, The New York Times 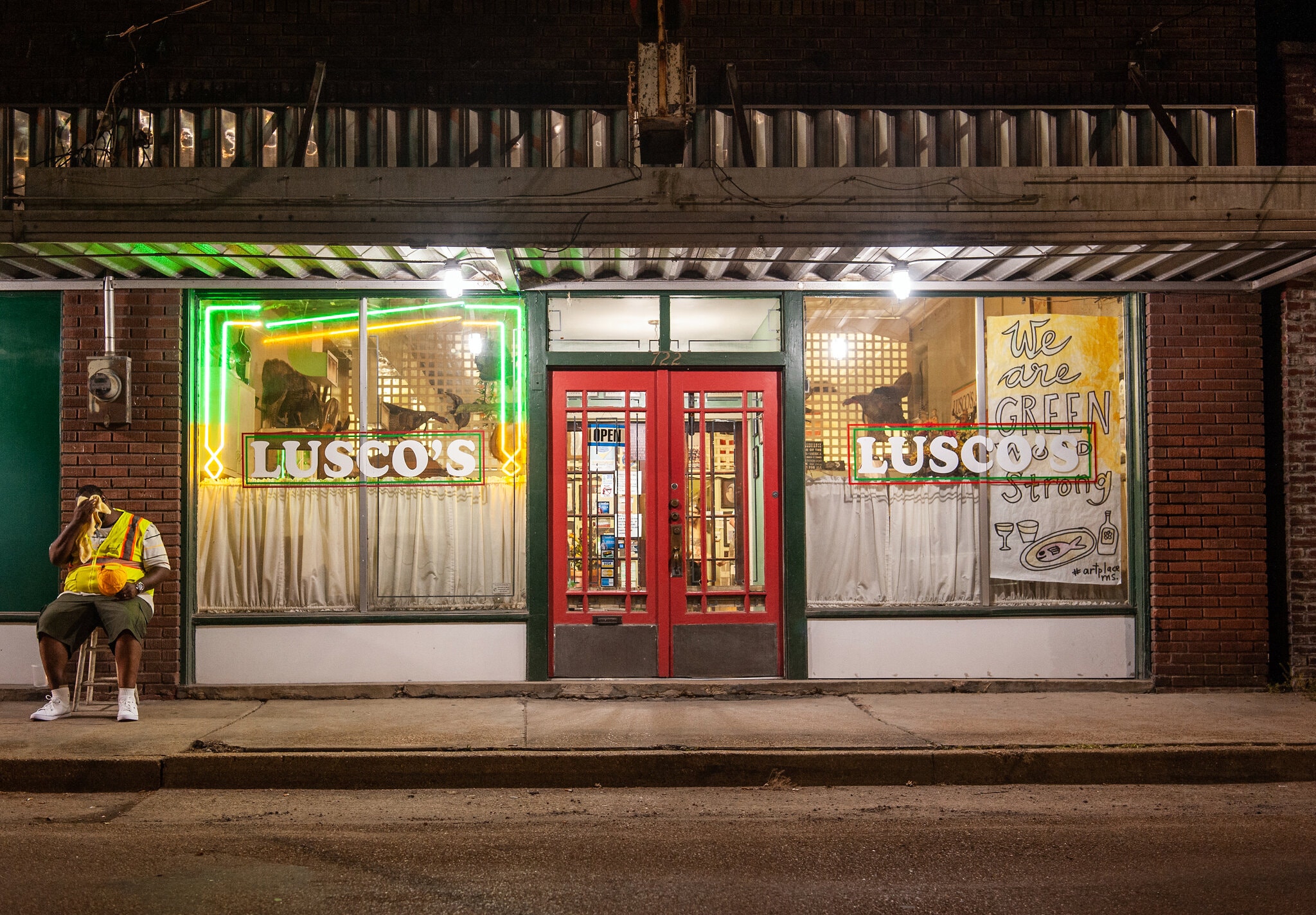 GREENWOOD, Miss. — In the Deep South, any restaurant that has operated for nearly a century is bound to have a complicated racial history. Lusco’s is one of those.

Since opening in its current location on the day President Franklin D. Roosevelt was inaugurated in 1933, the restaurant has served cotton farmers and soldiers returning home from war. By the time Karen and Andy Pinkston took over in 1976, it had survived the Great Depression and Prohibition.

It had seen the violence of Jim Crow and the civil rights movement — and like restaurants across the South, it had become a site of those struggles.

Along the way, Lusco’s won renown far beyond its home state, and helped establish a style of dining unique to the Mississippi Delta, one loosely based on steak and seafood (and, if you’re lucky, tamales) served in timeworn spaces with the electric atmosphere of a juke joint.


‘Be Paranoid’: Professors Who Teach About Race Approach the Fall With Anxiety
Beth McMurtrie, August 13, 2021, The Chronicle of Higher Education

Brian D. Behnken, an associate professor of history at Iowa State University, says the controversy that has enveloped the nation over teaching “divisive” concepts has had a notable effect on his campus.

In June, Iowa’s governor signed a bill prohibiting public schools and colleges from requiring any training that teaches that the United States or Iowa “are fundamentally or systemically racist or sexist,” among other concepts.

The university responded quickly. The provost initially rejected proposed revisions of an undergraduate diversity requirement that Behnken and others had spent months developing, suggesting that some of the new learning outcomes could violate the new law. Then, the administration came out with a controversial set of guidelines for how to avoid violating the state’s strictures on racism and sexism training, and on diversity and inclusion efforts. 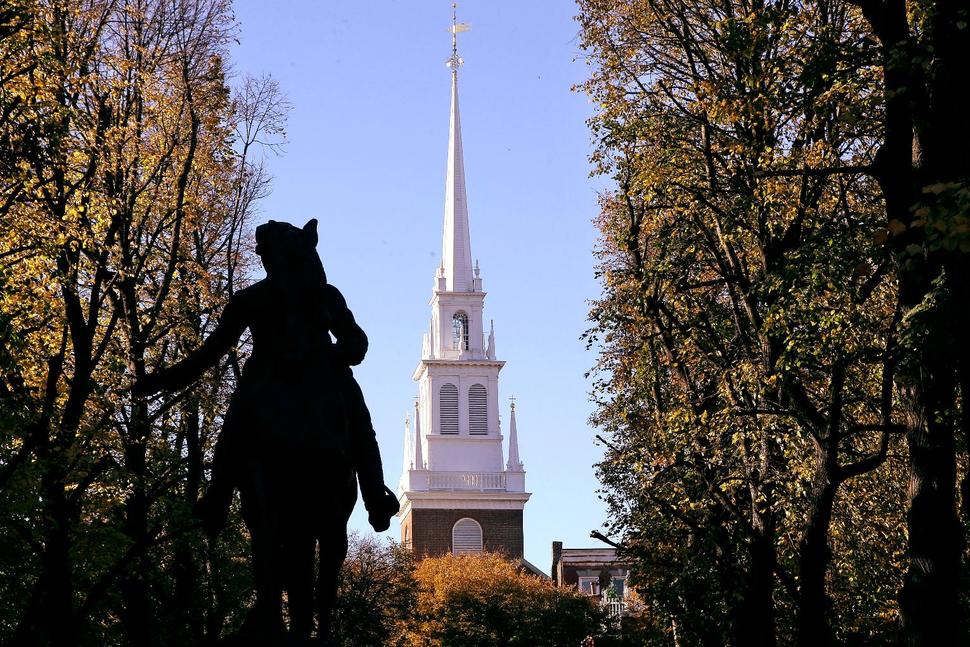 The great contradiction of Boston's Old North Church is that a site pivotal to the freedom of the nation is the same place where slave owners and traders once worshiped.

Now, with a $75,000 grant from the National Endowment for the Humanities announced Tuesday, the foundation responsible for the preservation of the church campus and the visitor experience plans to overhaul its educational programming to better reconcile and integrate those ties to slavery.

The grant is one of $28.4 million in grants for about 240 projects nationwide.

“We’ll be able to address what I call the paradox of the Old North Church,” said Nikki Stewart, executive director of the Old North Foundation, which is distinct from the active Episcopal congregation that still uses the site for religious services. “People see us as a symbol of liberty and independence, but the reality is that the church benefitted from the enslavement of Africans.”

For two winter days in The Bahamas each year, the main street of the country's capital is transformed into a river of sound and colour. Drums, horns and cow bells permeate the Caribbean air as thousands in elaborately decorated costumes dance down the pavement.

In The Bahamas, an archipelago with a population just less than 400,000, these parades, the culture that surrounds them and the related performances that take place throughout the year are known by one word: Junkanoo. For historian Arlene Nash Ferguson, it's been a lifelong passion.

She was just four when she asked her family if she could dance in the parades, inspired by her uncle, Ivern Bosfield, who helped convince the government to bring back the festival after it was banned in the 1940s following a riot.

"It was not something that 'good' people did in those days," she said. "It had a social stigma attached to it and especially when it came to women. But my family thought it was cute that I was taking after him. And they allowed me to do it, and the rest as they say is history."

How should we address the US’s history of slavery and racism? Here’s what Americans think.
William A. Galston, August 17, 2021, Brookings 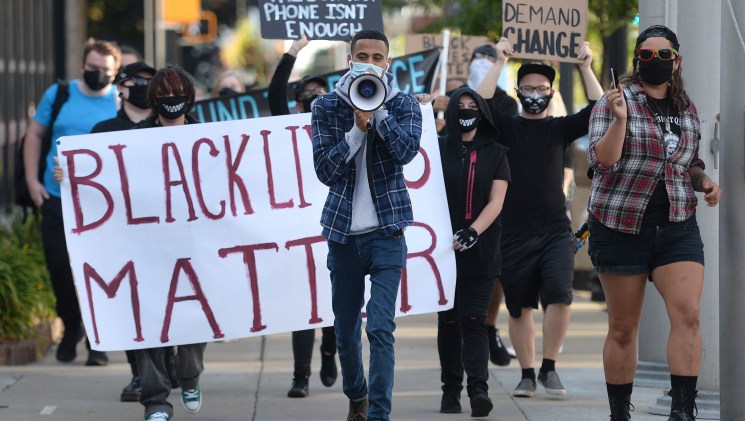 Discussion of racial issues has intensified in recent years, with vigorous debates emerging at the national and local level over once obscure academic arguments such as critical race theory. At the core of much of the discussion is how we should confront America’s history of slavery and racism. As this debate continues, a recently released report from the Pew Research Center sheds new light on the question.

Here are the core findings: Although 48% of Americans think that the country has made real progress on race over the past 50 years, 50% say that a lot more needs to be done, 57% believe that whites benefit from advantages that Black Americans lack, and 53% view increased attention to slavery and racism as positive for society. 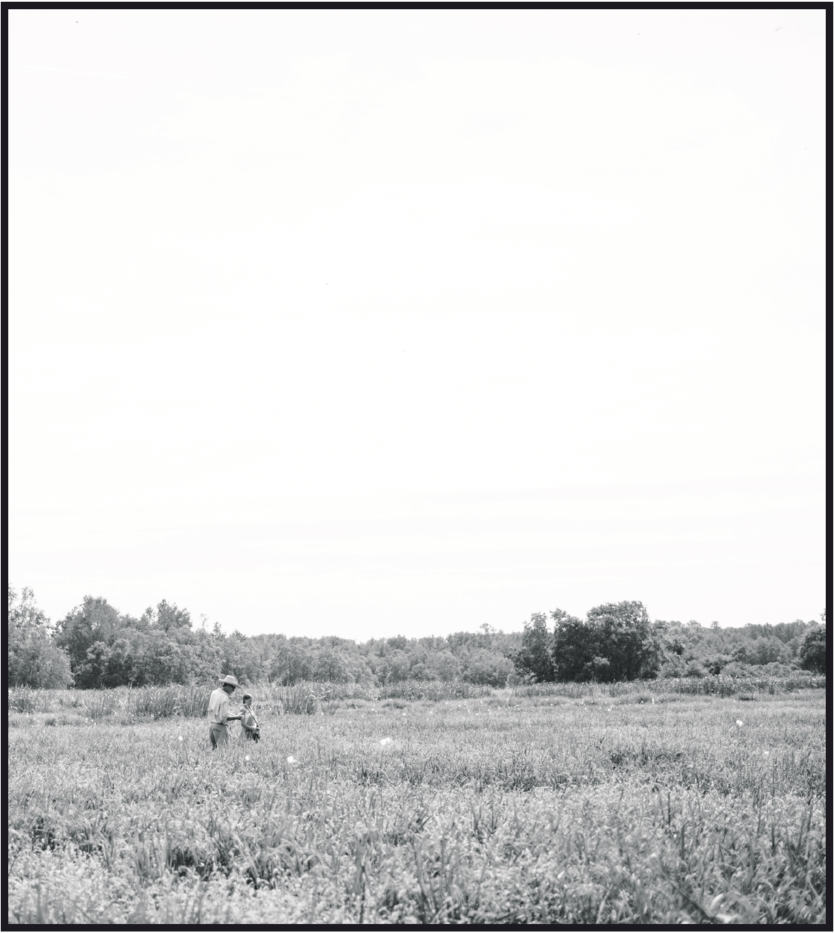 Crowded together at the stovetop in her Queens Village apartment, my grandmother grabbed my hand away from the rice spoon. Her narrow kitchen contained an enamel sink, gas oven, and a Coldspot refrigerator stuffed with the mystery scraps that elderly women can’t bear to throw out, a sign of lifelong frugality or early-stage dementia, both possibilities that wouldn’t occur to me as a rude teenager who showed up occasionally to abuse her generosity — a quiet bedroom to myself, hot meals, season tickets to the opera — and in return would clean out the frost-crusted liver pudding, half-eaten bowls of grits, mold-crusted jars of improperly sealed pepper jelly. But I also never stayed long because, this being the late 1970s, our conversations were haunted by uncomfortable truths about our family history.

“Please don't bring your friends around.”
I stared at her, confused. She sounded afraid.
“I mean those people who work with you.”
Counselors at a summer camp for disadvantaged inner city youth.

Her beliefs held steadfast through the civil rights era: My grandmother was raised on one of the sea islands near Charleston by parents who lived through the Civil War and passed their complicated attitudes to the next generation. After witnessing battles over racism, over religion, over politics, all over the turkey and greasy gravy at Thanksgiving gatherings in her apartment with my slightly more progressive parents, who passed their attitudes onward as well — I had learned to simply let Nana show me how to cook rice properly. 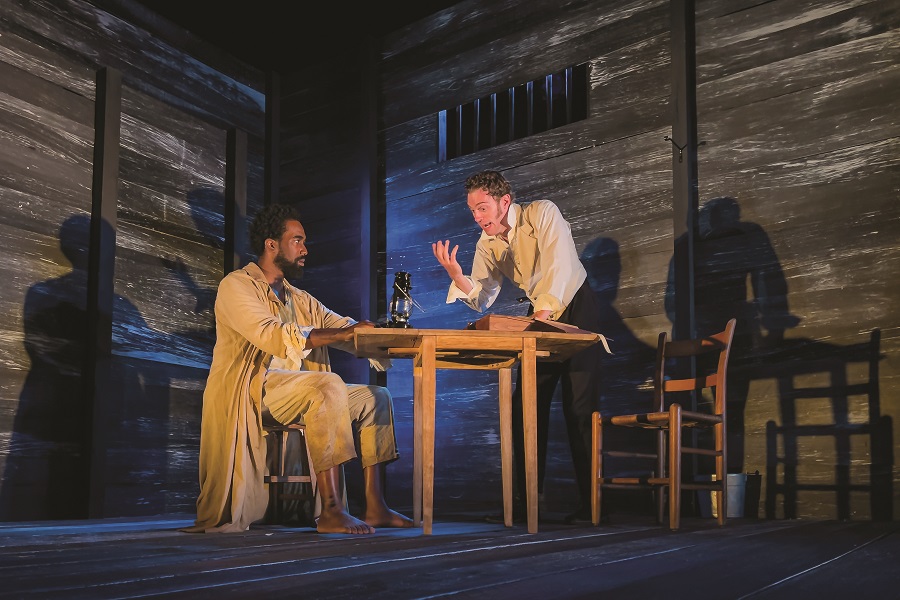 It is said that history is written by the victors, and in the case of the slave rebellion led by Nat Turner in August 1831, a time of rising abolitionist sentiment, that is certainly true. Much of what is thought of as historical fact about Turner comes from a pamphlet published by a lawyer named Thomas R. Gray, entitled The Confessions of Nat Turner, the Leader of the Late Insurrection in Southampton, Va. Gray was a slaveholder, and though he claims to be a reliable recorder of Turner’s account, his mercenary interests were on full display. He was appealing to white readers in antebellum Virginia, many of whom were panicked by the rebellion — recognizing their own vulnerability to a large slave population (as opposed to culpability for the horrors of slavery) — and the degree to which Gray exploited those fears and disregarded the facts can only be imagined.