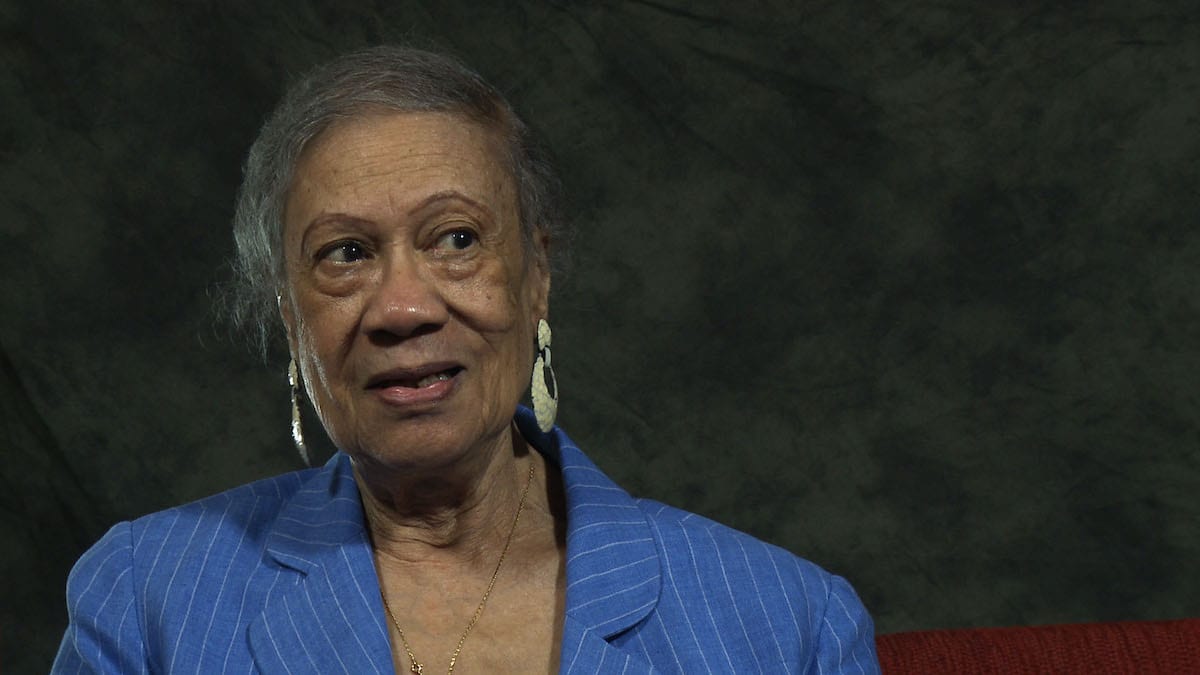 Gloria Richardson passed away on July 16, 2021, at the age of 99. Tributes have already poured in for the Black freedom movement icon. The Washington Post referred to Richardson as a “firebrand civil rights activist.” Having come first to prominence in the early 1960s as a result of a civil rights campaign in her hometown of Cambridge, Maryland, Richardson’s life and legacy should be seen in light of two critical intellectual topics: the radicalism of the Civil Rights and Black Nationalist movements of the 1960s, and the importance of African American women to both movements before, during, and after the 1960s.

At Black Perspectives, Richardson has been the central figure in several blog posts—namely, those that have dealt with the ever-changing contours of civil rights and Black Power historiography historians continue to argue about. In an excerpt from his book on Richardson’s life, titled The Struggle is Eternal: Gloria Richardson and Black Liberation, Joseph R. Fitzgerald wrote that her life “broadens our view of political leadership and intellectualism beyond the male-centric scholarly interpretations of 1960s black protest.” Fitzgerald’s book fits a larger movement in the historiography of civil rights, Black Power, and Black intellectual history that wants to move away from the traditional narratives—not to completely ignore them, but instead to add to those narratives and complicate them in response to recent advances in research and interpretation.


My Black Generation Is Fighting Like Hell to Stop the Whitelash
Elie Mystal, July 13, 2021, The Nation 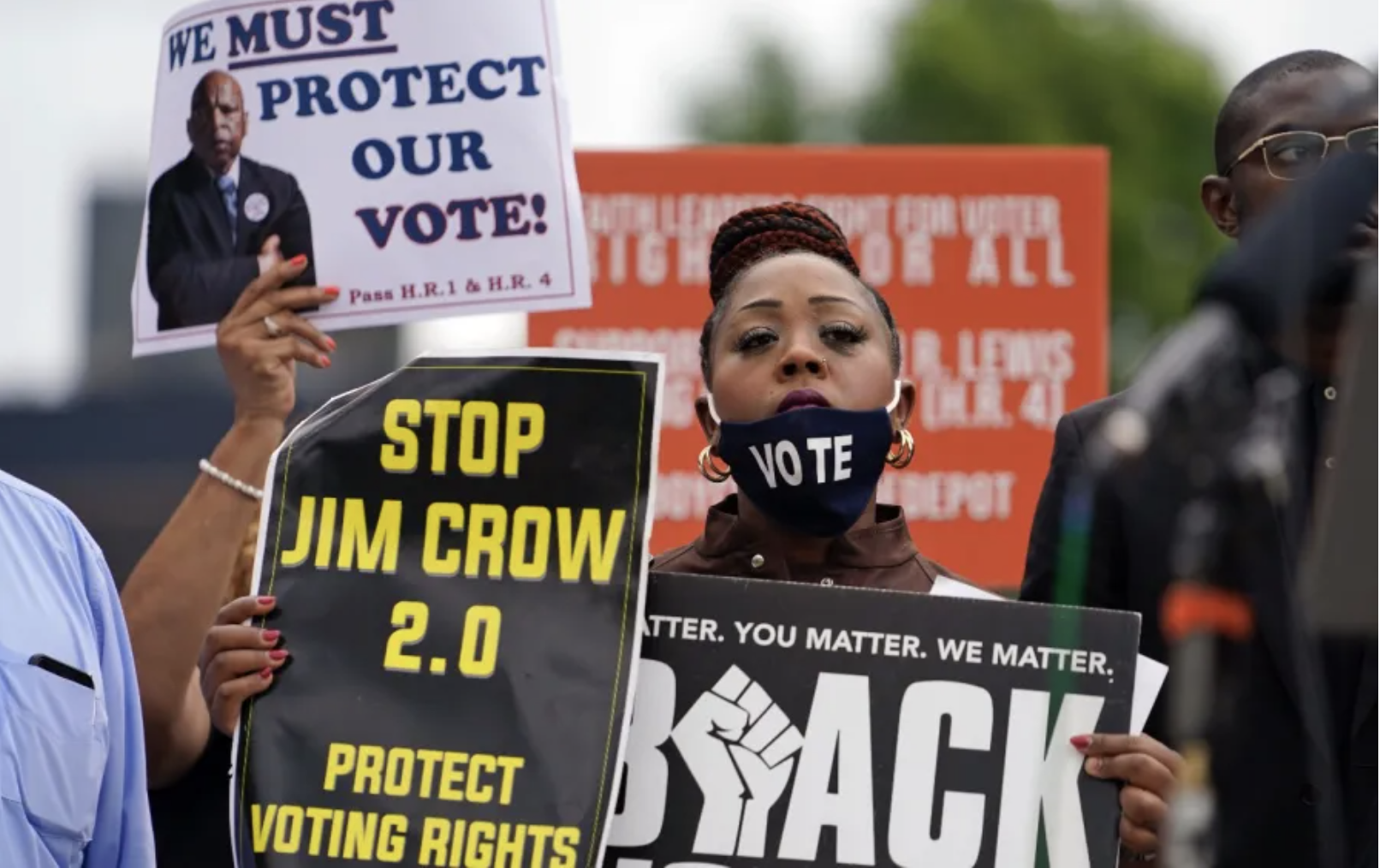 It now appears likely that I will be part of the first generation of Black people to do worse than my parents and leave a crueler world for my children than the one I inherited.

When I say “worse,” I don’t mean by a metric of homes owned or acres plowed or yachts docked or whatever measure white people mean when they bemoan doing worse than their parents. In fact, I’m doing better than my parents economically, as are a visible minority of Black people my age (I’m 43). Instead, I mean that I inherited a legacy of civil rights, a stone of freedom each Black generation since emancipation has pushed relentlessly through peaks and valleys towards the summit of equality, but mine will be the first generation to lose more ground than we’ve gained. We will leave our kids further from the promised land than our parents left us.

White Americans my age are one step removed from their “Greatest Generation.” It was their grandparents who went to Europe to fight the Nazis and then returned and settled right back into the apartheid system that was well-established here. The Black civil rights generation, our greatest generation, fought those forces of fascism and white supremacy here, on the home front, several years later, and in so doing forced America to live up to its empty promises of freedom and equality for all.

Civil rights leaders’ half-century struggle to get Black students access to all of America’s public schools, culminating in the Brown v. Board of Education decision, is widely known. But the story of how Black people, just a handful of years after slavery ended, managed to grow a solid middle class without access to so many of America’s public schools is not nearly as well known.

This story involves Black ingenuity, an unusual friendship between a Jewish philanthropist and a Black educator, and a widespread desire among Black parents for their children to be provided the same quality of education as white children. 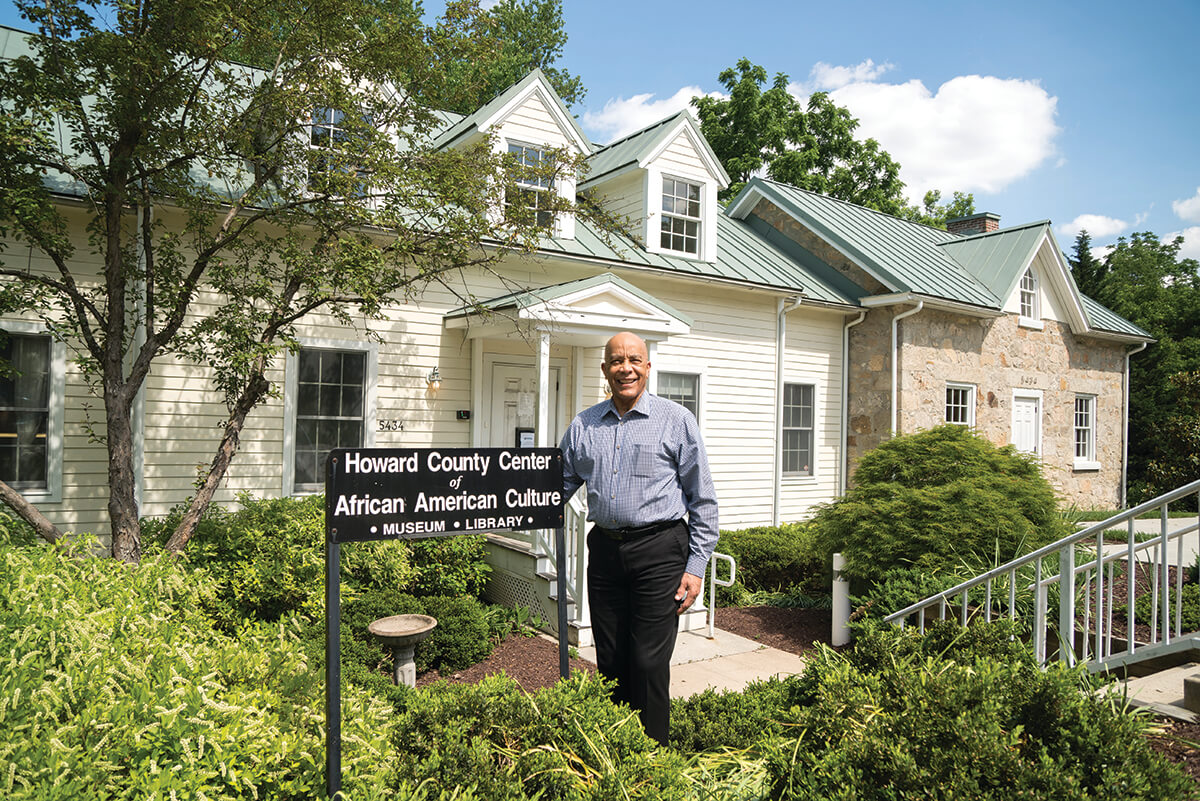 According to the 1860 Census, more than one out of five people living in Howard County was an enslaved person. First brought to the county to work in the tobacco fields, slaves were later used in the mining and production of iron in and around Elkridge. Simply put, over the century and a half that slavery was institutionalized and legally enforced in Howard County, a significant part of the economy was built upon the backs of enslaved African Americans.

At the same time, it was home to abolitionists and an increasing number of free Blacks in the decades leading up to the Civil War. Geographically, the area was centrally situated—between railroads and the Potomac and Patuxent rivers—serving as a way station on the Underground Railroad to free country in the northern United States and Canada. 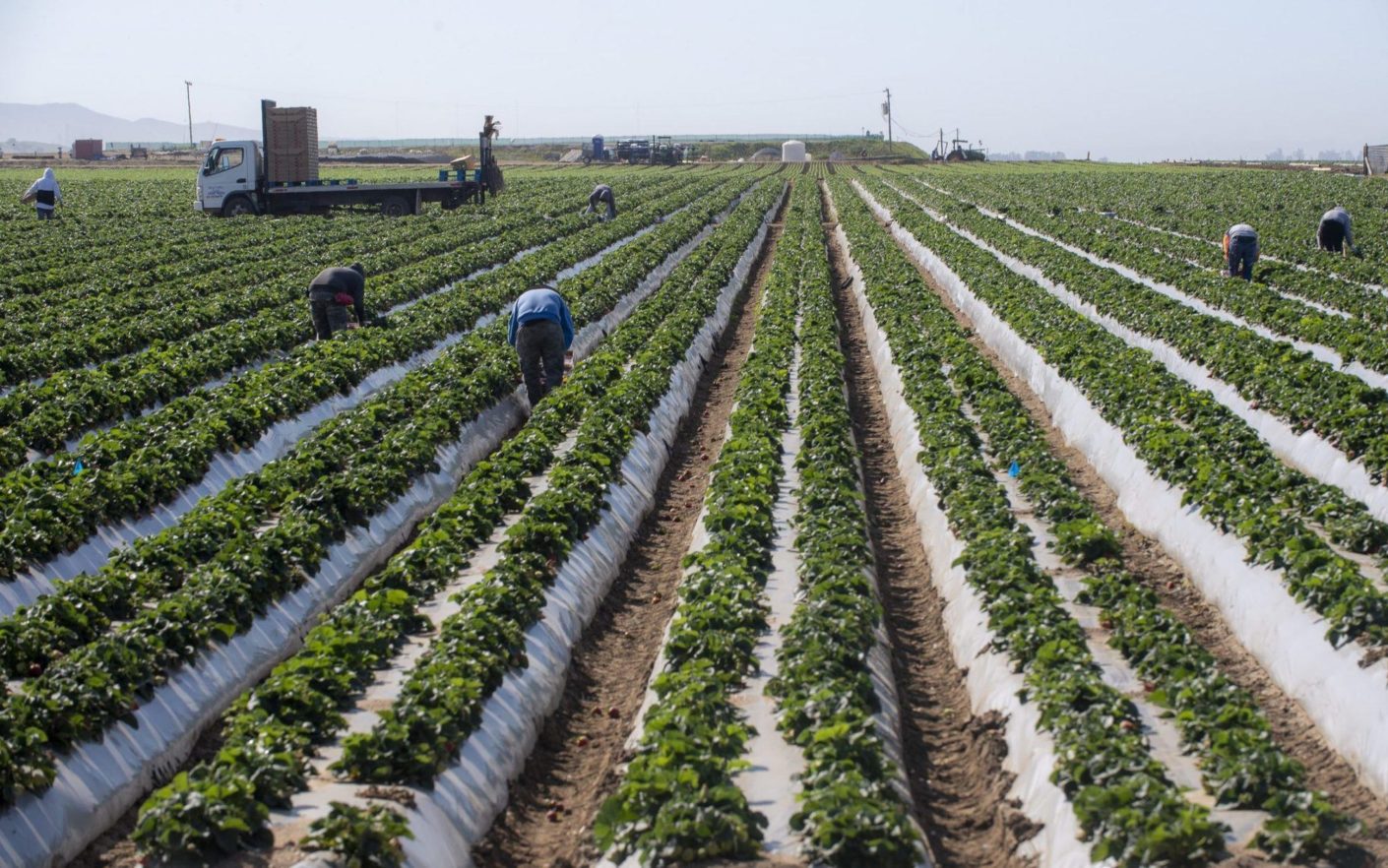 The farmworkers, who spoke no English, took off running when Monterey County Resource Management Agency officials approached them. They couldn’t go far, though — the cultivation site was fenced in. The farmworkers seemed terrified, the county’s prosecuting attorney later said.

Their behavior was unusual enough that inspectors called the Monterey County Sheriff’s Office, who sent deputies to investigate.

It soon became clear the dozen or so Hmong farmworkers, employed by labor contractor Levi Trimmigration, were living in substandard housing: metal shipping containers furnished only with camping equipment. They had no running water, no ventilation and slept on camping cots. 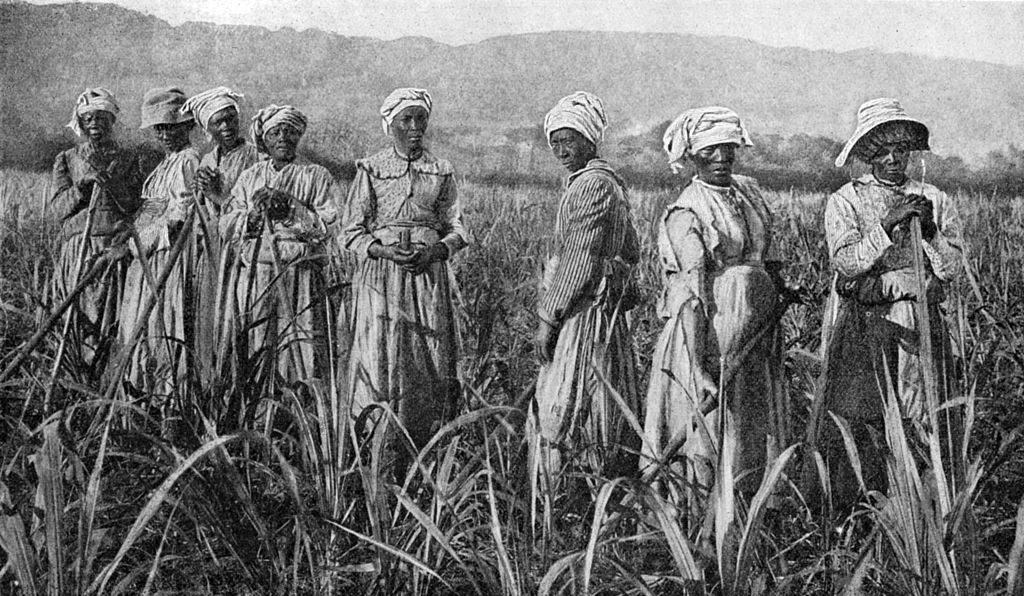 Tom Zoellner’s book Island on Fire is an important contribution to our understanding of what Saidiya Hartman has described as the “afterlife” of slavery. Zoellner documents in vivid detail the base violence and inhumanity of institutionalized slavery in plantation-era Jamaica. But he also tells a story of irrepressible resistance and self-organization that generated the slave rebellion of 1831.

It was a mass uprising that became a critical turning point in the demise of a system that had sustained Europe’s empires for centuries. Island on Fire is not light reading. The details recounted by Zoellner, who draws on extensive historical documentation, are often harrowing. However, his storytelling ability makes this history extremely readable, if not less painful.
continue