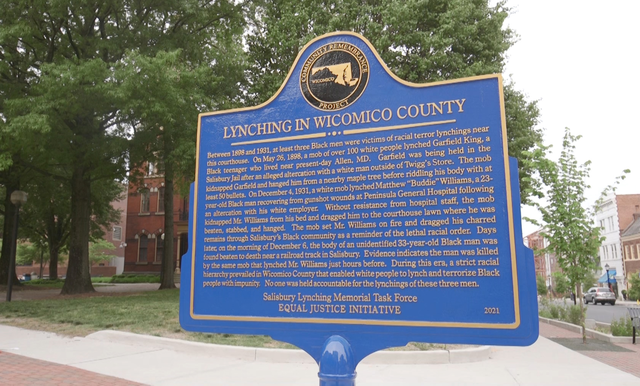 More than 6,500 Black people were lynched in America between the end of the civil war in 1865 and 1950. These murders were carried out not only in the deep South, but in states like Maryland, which is now the first state in the nation to come to terms with its history of racial terror by starting a truth and reconciliation process. Special Correspondent Brian Palmer reports as part of our ongoing series, “Exploring Hate: Antisemitism, Racism and Extremism.”