Museums Are Filled With Stolen African Art. Is It Time To Return It? #Loot 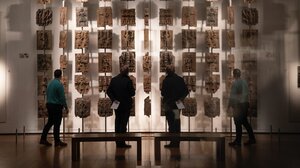 READ: Museums Are Filled With Stolen African Art. Is It Time To Return It? : 1A : NPR 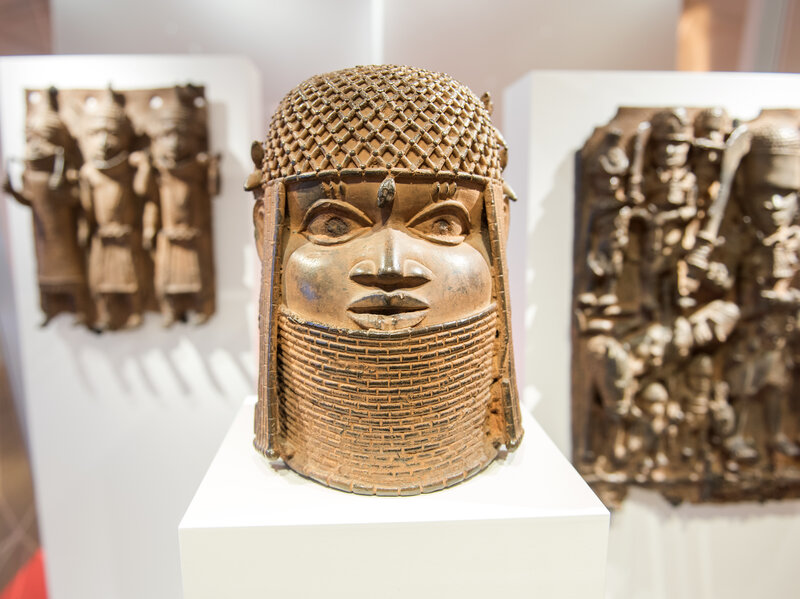 National: Hobby Lobby's Smuggled Artifacts Will Be Returned To Iraq

Across Europe, Museums Rethink What To Do With Their African Art Collections Early in the movie Black Panther, a black visitor played by Michael B. Jordan confronts a white curator over African artifacts in a fictional British museum.

"How do you think your ancestors got these?" the visitor asks. "You think they paid a fair price? Or did they take it — like they took everything else?"