What Vincent Brown’s award-winning ‘Tacky’s Revolt’ can teach us about slavery, war, and enduring racism
Kate Tuttle, May 10, 2021, The Boston Globe 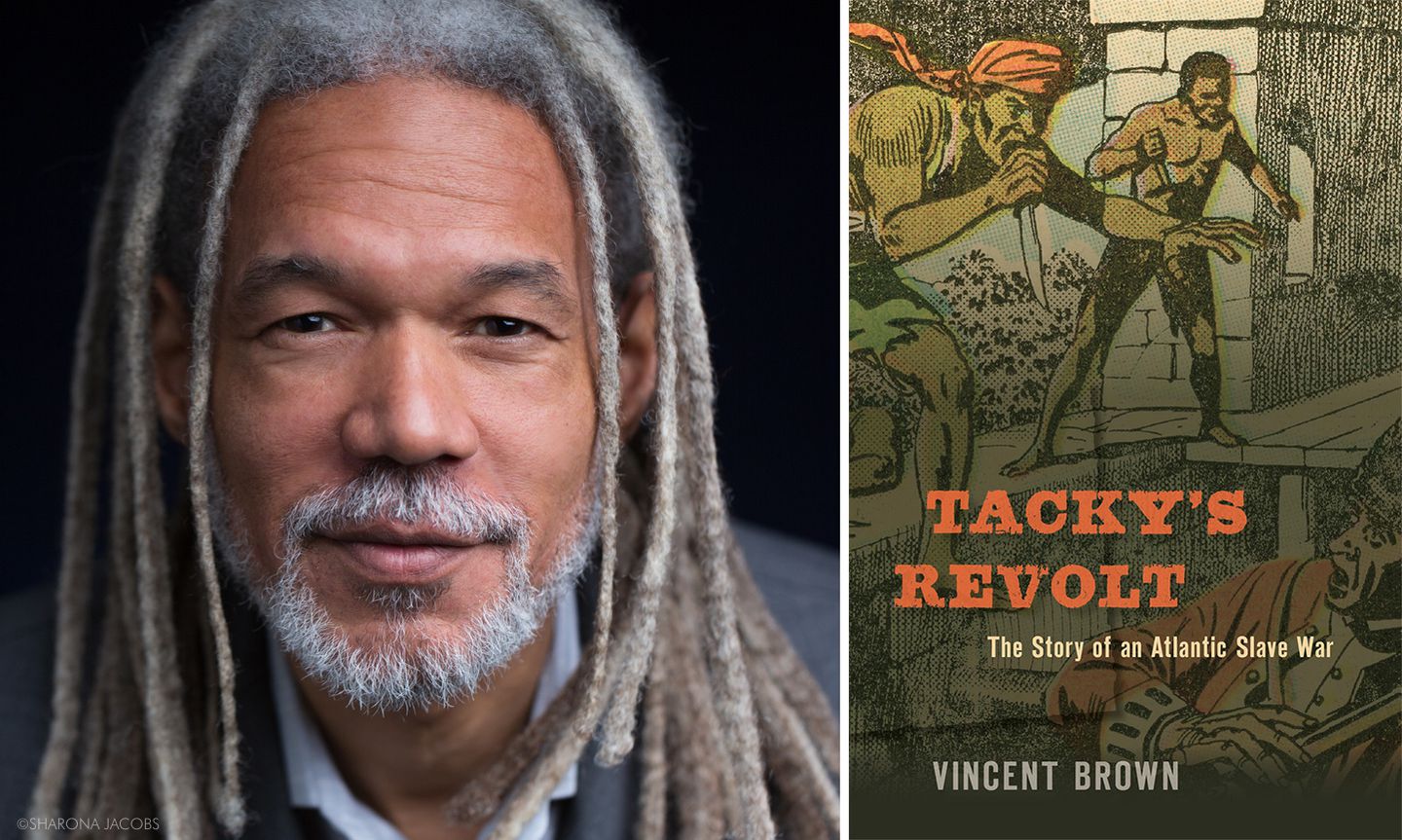 Tacky’s Revolt, a 1761 uprising in Jamaica that is the subject of Harvard history professor Vincent Brown’s most recent book, was the largest revolt by enslaved people in the 18th-century British empire. More than that, he argues, it was “a war within other wars, a kind of eddy in these transatlantic currents of warfare that convulsed the entire period.” Brown hopes the book will not only help place Tacky’s Revolt in its rightful context, but help readers understand their own histories as part of a larger picture, one shaped by warfare on many fronts, from Africa to Europe to the Americas to the very notion of chattel slavery itself. We talked with Brown on the occasion of “Tacky’s Revolt” winning a 2021 Anisfield-Wolf Award for nonfiction, which recognizes “books that have made important contributions to our understanding of racism and our appreciation of the rich diversity of human cultures.”


‘One Oppressive Economy Begets Another’
Anya Groner, May 7, 2021, The Atlantic 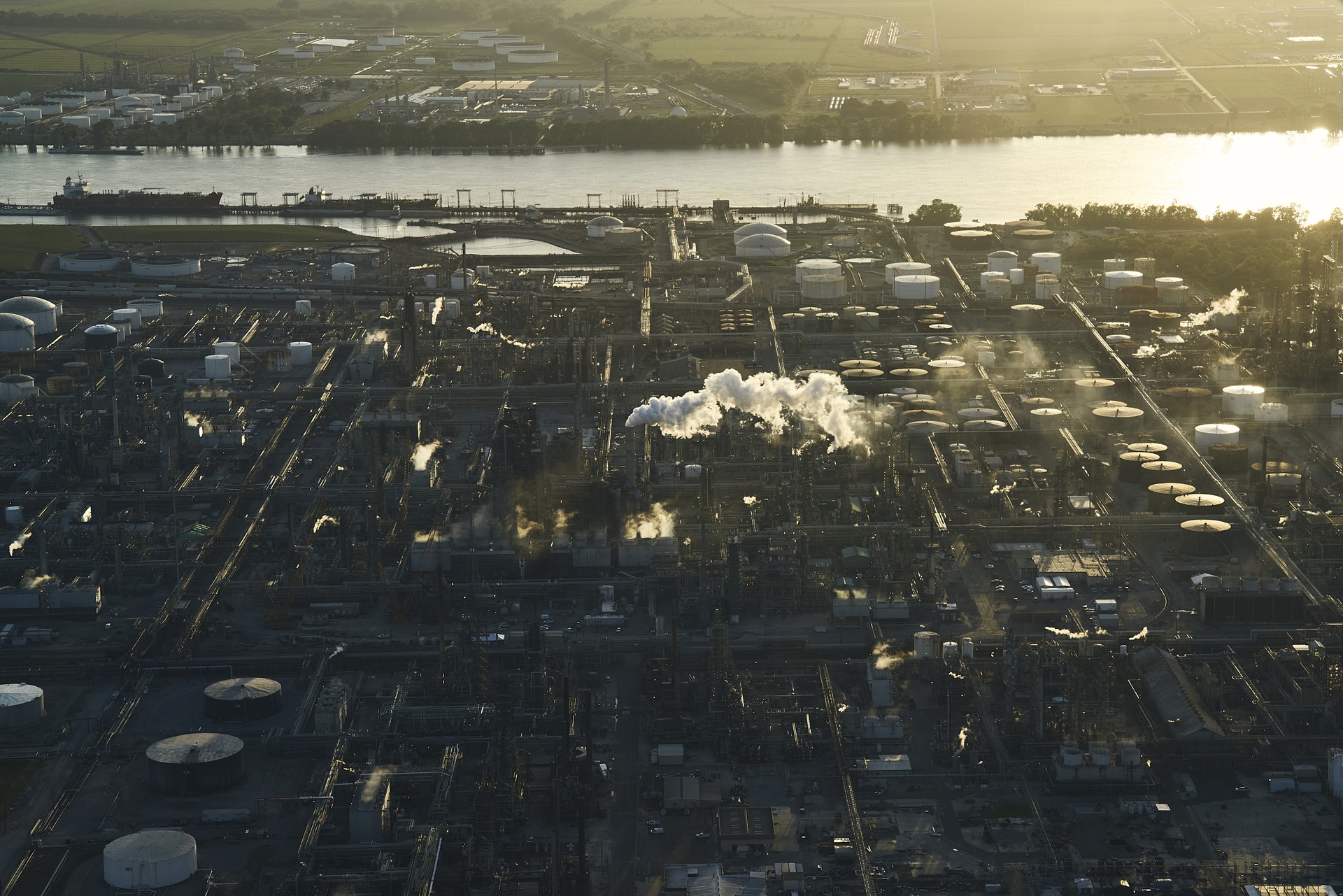 Sharon Lavigne was teaching a special-education class when her daughter called to tell her about the Sunshine Project. Named for its proximity to Louisiana’s Sunshine Bridge, the operation, helmed by the Taiwanese behemoth Formosa Plastics, was on track to build one of the world’s largest plastic plants. Already the air Lavigne breathed in her native St. James Parish was some of the most toxic in the United States. Now Formosa planned to spend $9.4 billion on facilities that would make polymer and ethylene glycol, polyethylene, and polypropylene—ingredients found in antifreeze, drainage pipes, and a variety of single-use plastics—just two miles down the road from her family home. The concentration of carcinogens in the atmosphere could triple.

The Great Migration refers to the journey of millions of African Americans who left the Southern United States between 1916 and 1970 for destinations across the country. While it is often framed as a proactive move in search of better economic opportunities — as with the automotive boom in Detroit — it was equally a flight from the brutal segregation and social oppression that beset the post-Reconstruction South. The increased introduction of this already diasporic population to cities across the US imprinted on every aspect of national culture.

Now, the Mississippi Museum of Art (MMA) and the Baltimore Museum of Art (BMA) are seeking to reflect on the Black culture that flourished amid the Great Migration.

Secret history: the warrior women who fought their enslavers
Rob Walker, 16 May 2021, The Guardian 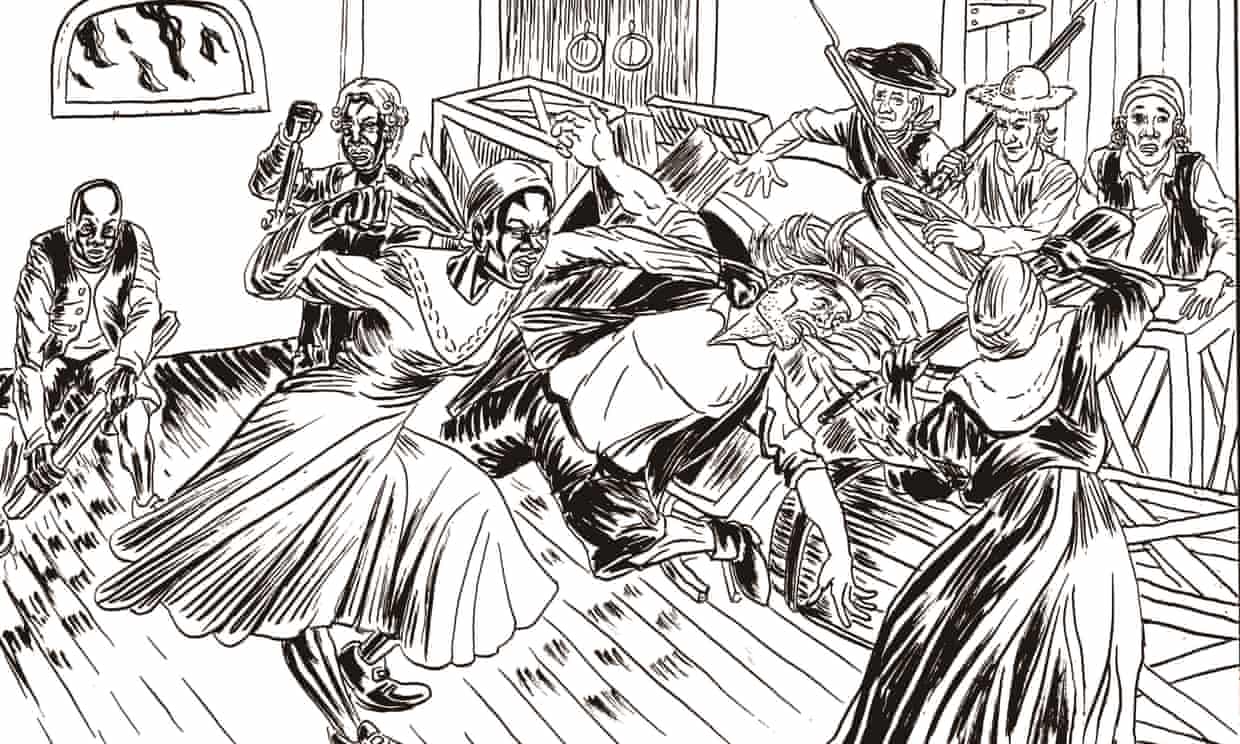 Growing up in New York in the 1970s Rebecca Hall craved heroes she could relate to – powerful women who could take care of themselves and protect others. But pickings were slim. The famed feminists of the time, Charlie’s Angels and The Bionic Woman, didn’t cut it for her.

But every night when she went to sleep, her father would recount stories of her grandmother’s life. Harriet Thorpe was born into slavery 100 years earlier, in 1860, and was the “property”, she was told, of one Squire Sweeney in Howard County, Missouri.

“He told me about her struggles and how she still thrived in the face of them – she became a role model for me,” says Hall. “I wished I could go back in time and meet her.”

Unearthing the Roots of Black Rebellion
Jennifer Schuessler, May 12, 2021, The New York Times 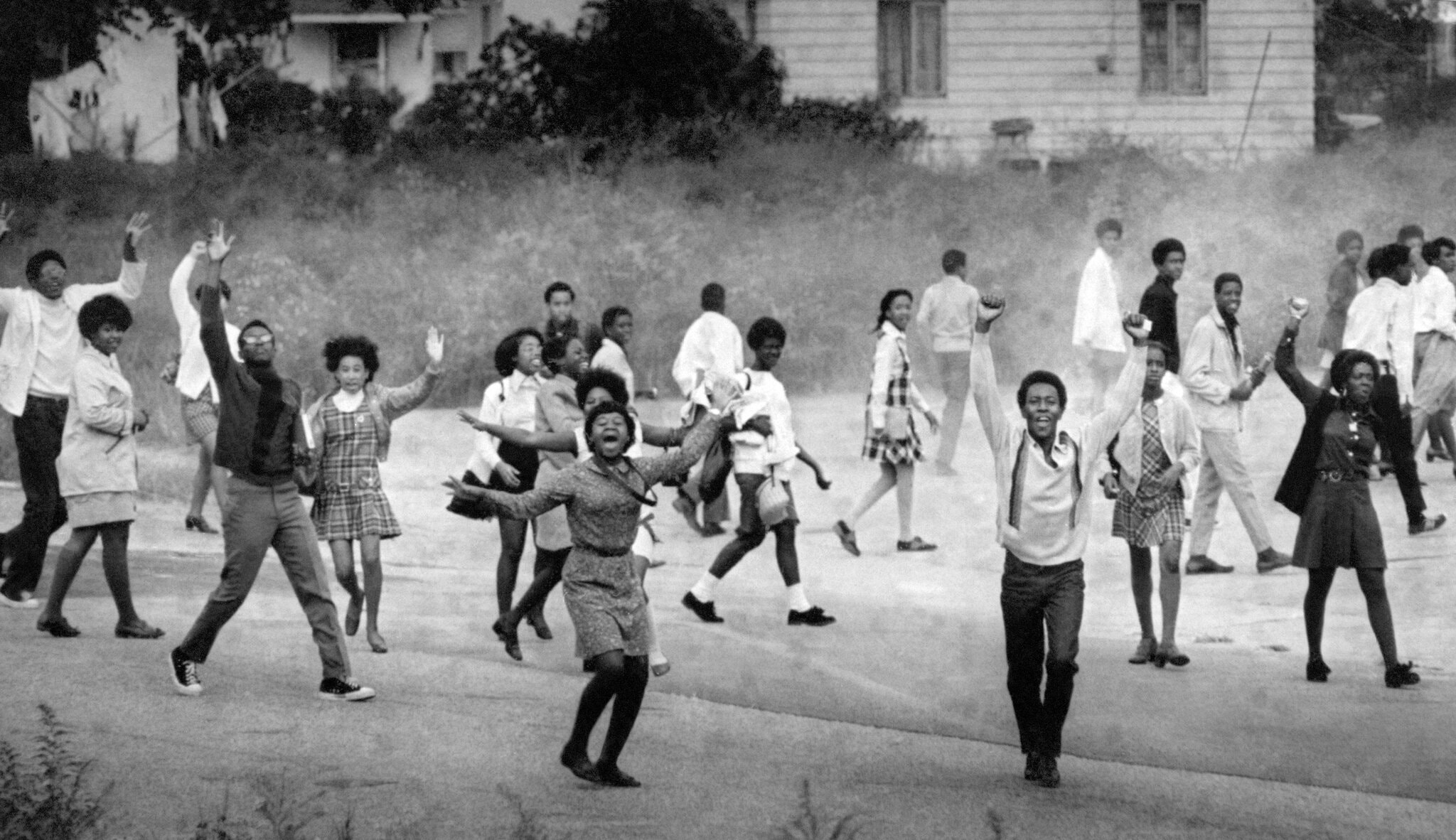 NEW HAVEN, Conn. — For her first book, From the War on Poverty to the War on Crime, the historian Elizabeth Hinton spent years digging through government archives, piecing together how bipartisan tough-on-crime federal legislation had funded an expansion of policing and set the stage for the mass incarceration we live with today.

She had been pursuing a classic directive — follow the money. But shortly after she finished the book, a chance conversation set her archival antennae quivering in a different way.

At a backyard barbecue, she met a political scientist who mentioned he had the archives of the Lemberg Center for the Study of Violence, a short-lived enterprise founded in 1965. Soon she found herself sorting through box after box of newspaper clippings documenting the racial disturbances across the country in the years that followed.