The Game Is Changing for Historians of Black America
William Sturkey, May 4, 2021, The Atlantic

I first saw the photo at a street fair in Hattiesburg, Mississippi, in October 2011. I was at the Historic Mobile Street Renaissance Festival, an annual celebration of Hattiesburg’s Black downtown. That afternoon, Mobile Street filled with thousands of people spending their Saturday in the sun, drinking sweet tea and eating soul food with their friends and neighbors. I was new in town, and I was excited to join them.

Sitting in the window of an abandoned shop was a black-and-white picture of 12 Black men. They appear in two rows, five seated and seven standing. Each man is wearing a suit and politely holding his hat off to the side. There are at least two generations present, as evidenced by their hairlines and facial features. Their faces carry mixed expressions. Most of them look serious, but some are smiling. One man even appears to be smirking, like he knows a secret. In their regal suits and poses, their faces are frozen in time. As the crowd meandered by, these men from the past sat perched in their window, hardly noticed by a soul. I couldn’t shake the feeling that they were watching us. The men in the photograph haunted me. 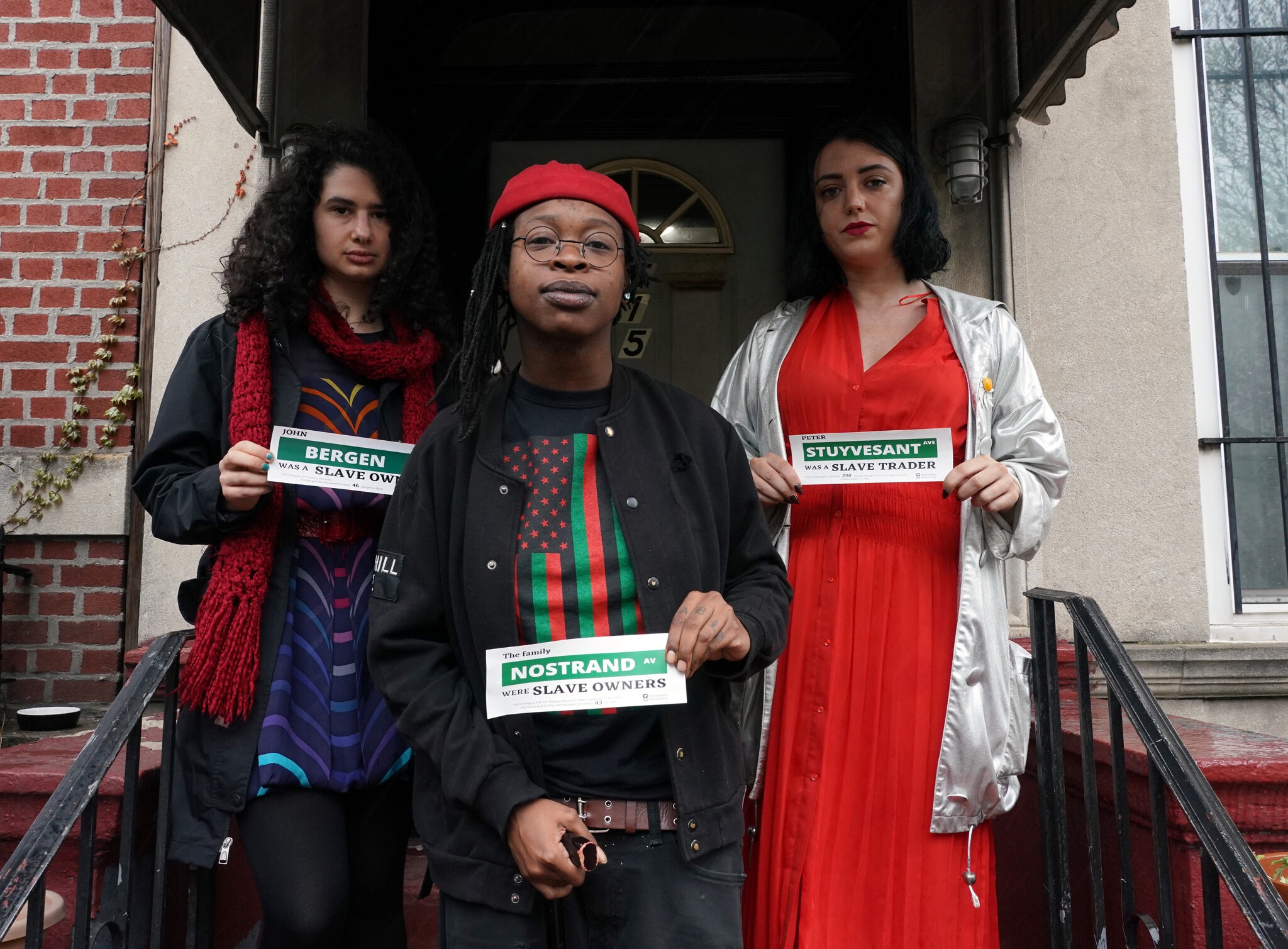 Last month, Vanessa Thompson stepped outside the juice bar where she works on Nostrand Avenue in Brooklyn and noticed a green and white sticker on a light pole. She leaned in for a closer look.

“John van Nostrand was a slave owner,” it said. “According to the US census in 1790, the (Van) Nostrands owned 6 people.”

Ms. Thompson, who is Black, was dumbfounded. “I didn’t even know anything about that,” she said. “He could’ve owned me.” 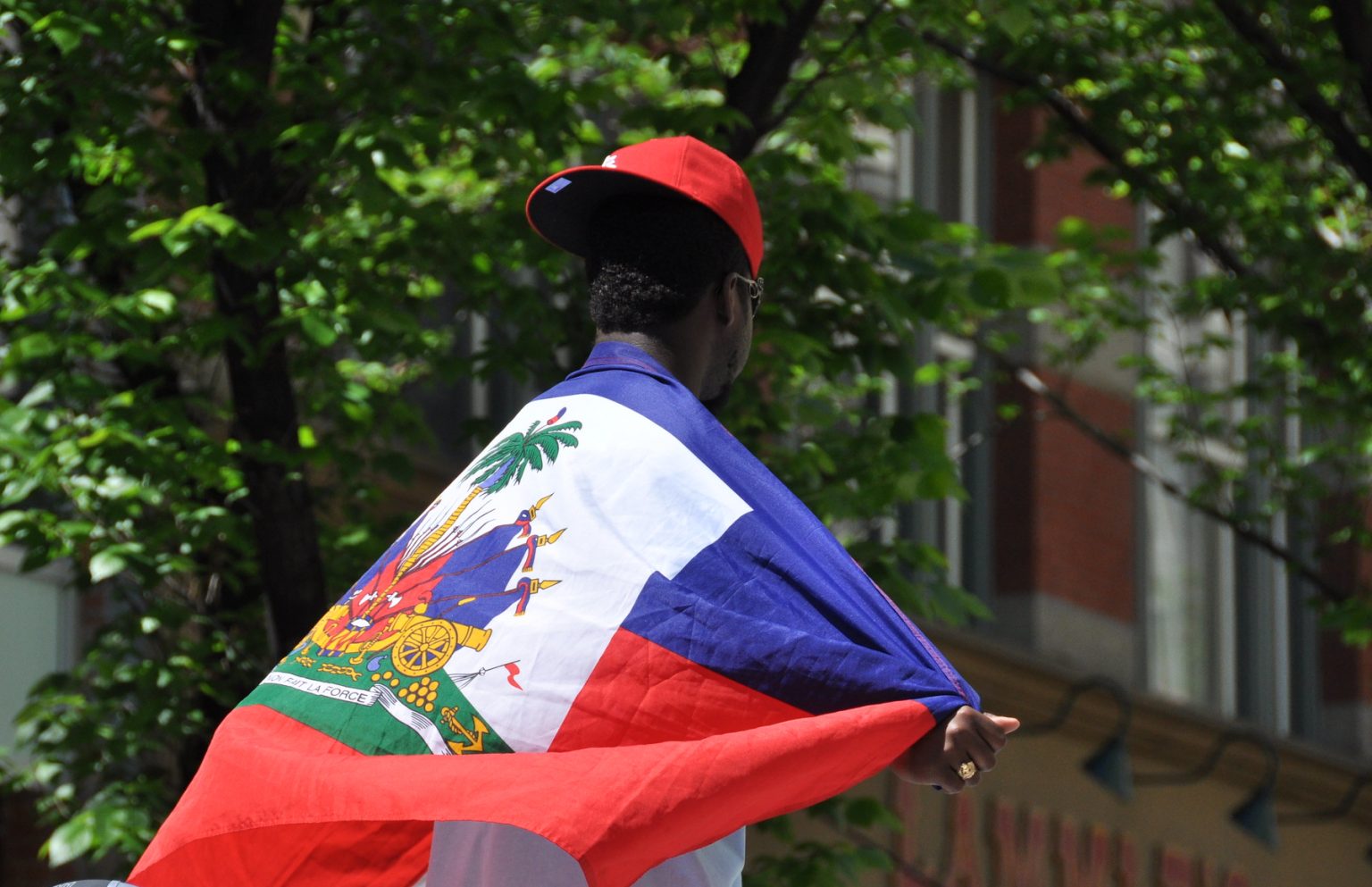 Haiti is, arguably, the birthplace of the modern world. One can no longer speak of issues around slavery and freedom, anticolonial struggle, revolutionary activity, and racial justice without mentioning—or, more decisively, centering—the Haitian Revolution, which began in 1791 and birthed the independent Haitian state in 1804. Prior to the Revolution, Haiti was the first Caribbean island to be encroached upon by 15th-century Spanish conquistadors. For European colonists, Haiti represented an entirely New World, one whose land, people, and other resources they hoped to claim for their own. Spaniards sought to exploit the island’s natural resources, using the labor of its original inhabitants, who rapidly perished from brutality, overwork, disease, and illness. Soon Spanish colonists in Haiti replaced indigenous laborers with enslaved Africans, bringing the first Black people to the Americas and signaling the beginning of the transatlantic slave trade. By the end of the 18th century, Haiti was under French colonial rule and had become the wealthiest—and deadliest—slave colony in the Americas, producing sugar and coffee at unprecedented rates on the backs of enslaved Africans. 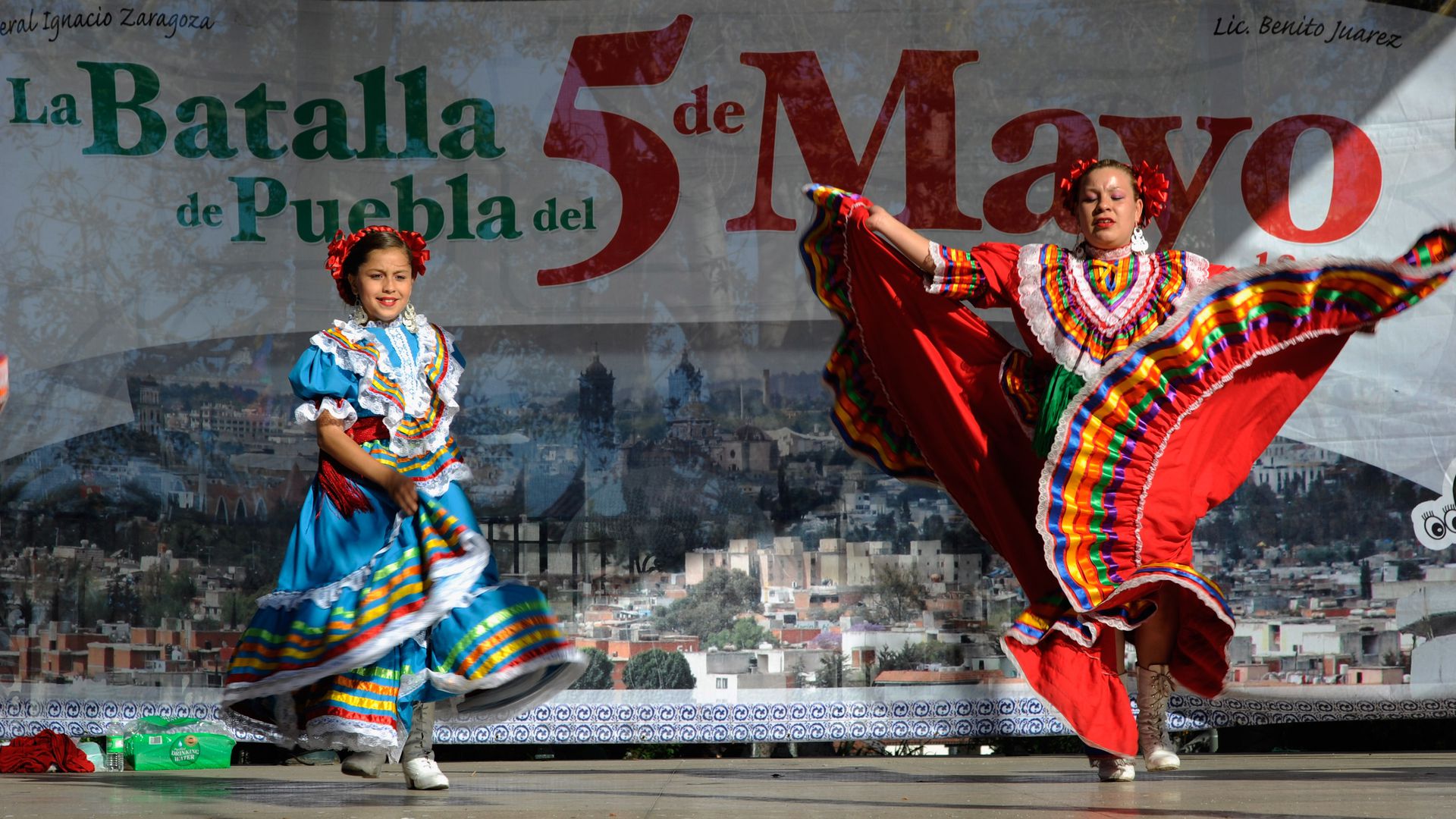 Cinco de Mayo is marketed in the U.S. as a fun holiday for getting drunk and eating tacos. But its origins are linked to California Latinos who saw a battle in Mexico in 1862 as a victory for abolition during the Civil War.

Ruby Bridges: the six-year-old who defied a mob and desegregated her school
Steve Rose, 6 May 2021, The Guardian 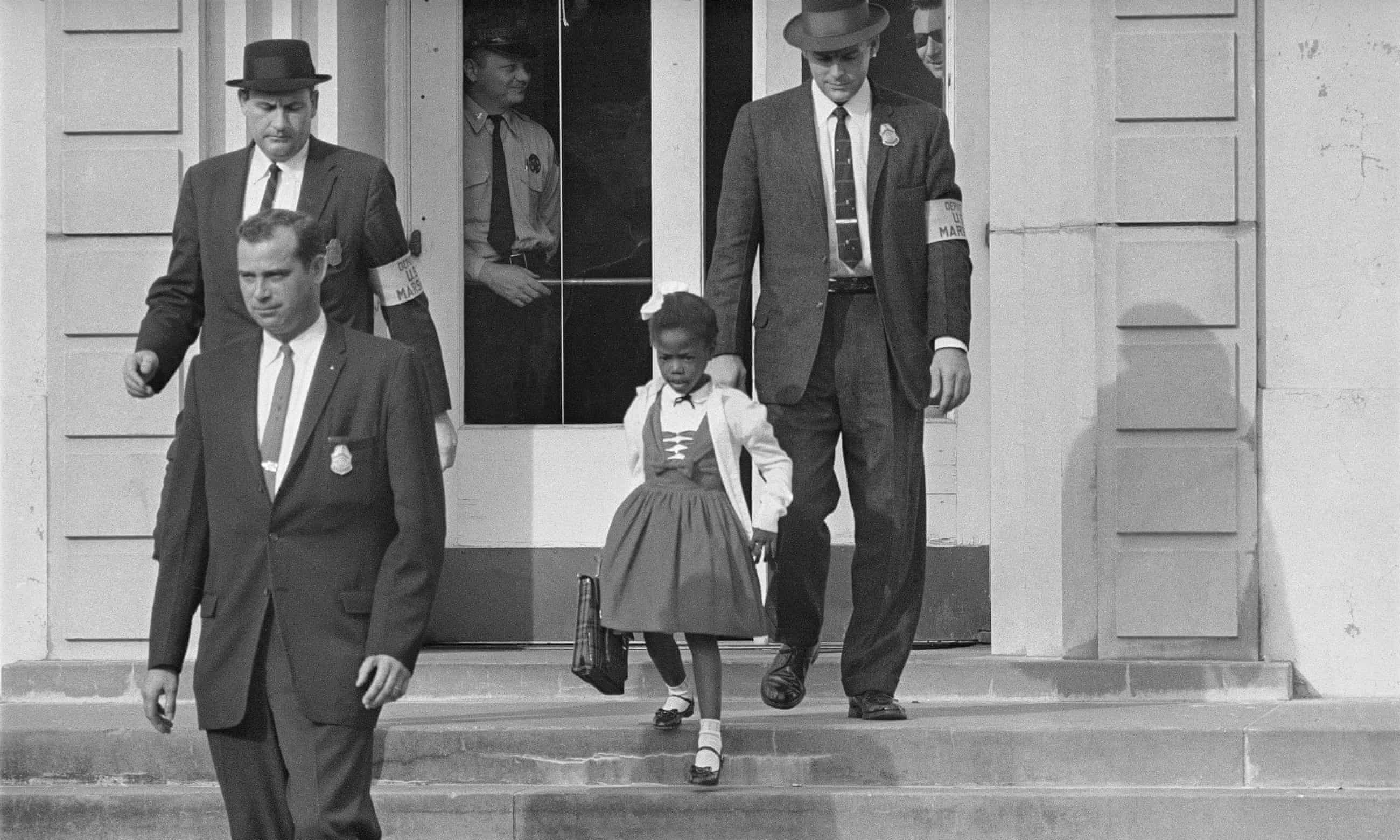 This year, Ruby Bridges saw some newly discovered video footage of her six-year-old self and was terrified for her. The footage was from 14 November 1960, a day that shaped the course of Bridges’ life and – it is no exaggeration to say – American history. Not that she was aware of it at the time. On that day she became the first Black child to attend an all-white primary school in Louisiana.

Looking at images of Bridges’ first day at William Frantz elementary school in New Orleans, she is a study in vulnerability: a tiny girl in her smart new uniform, with white socks and white ribbons in her hair, flanked by four huge federal agents in suits. Awaiting her at the school gates was a phalanx of rabidly hostile protesters, mostly white parents and children, plus photographers and reporters. They yelled names and racial slurs, chanted, and waved placards. One sign read: “All I want for Christmas  is a clean white school.” One woman held up a miniature coffin with a black doll in it. It has become one of the defining images of the civil rights movement, popularised even further by Norman Rockwell’s recreation of it in his 1964 painting The Problem We All Live With.

When Slaves Fled to Mexico
David S. Reynolds, May 13, 2021, The New York Review
Reviewed: South to Freedom: Runaway Slaves to Mexico and the Road to the Civil War, by Alice L. Baumgartner 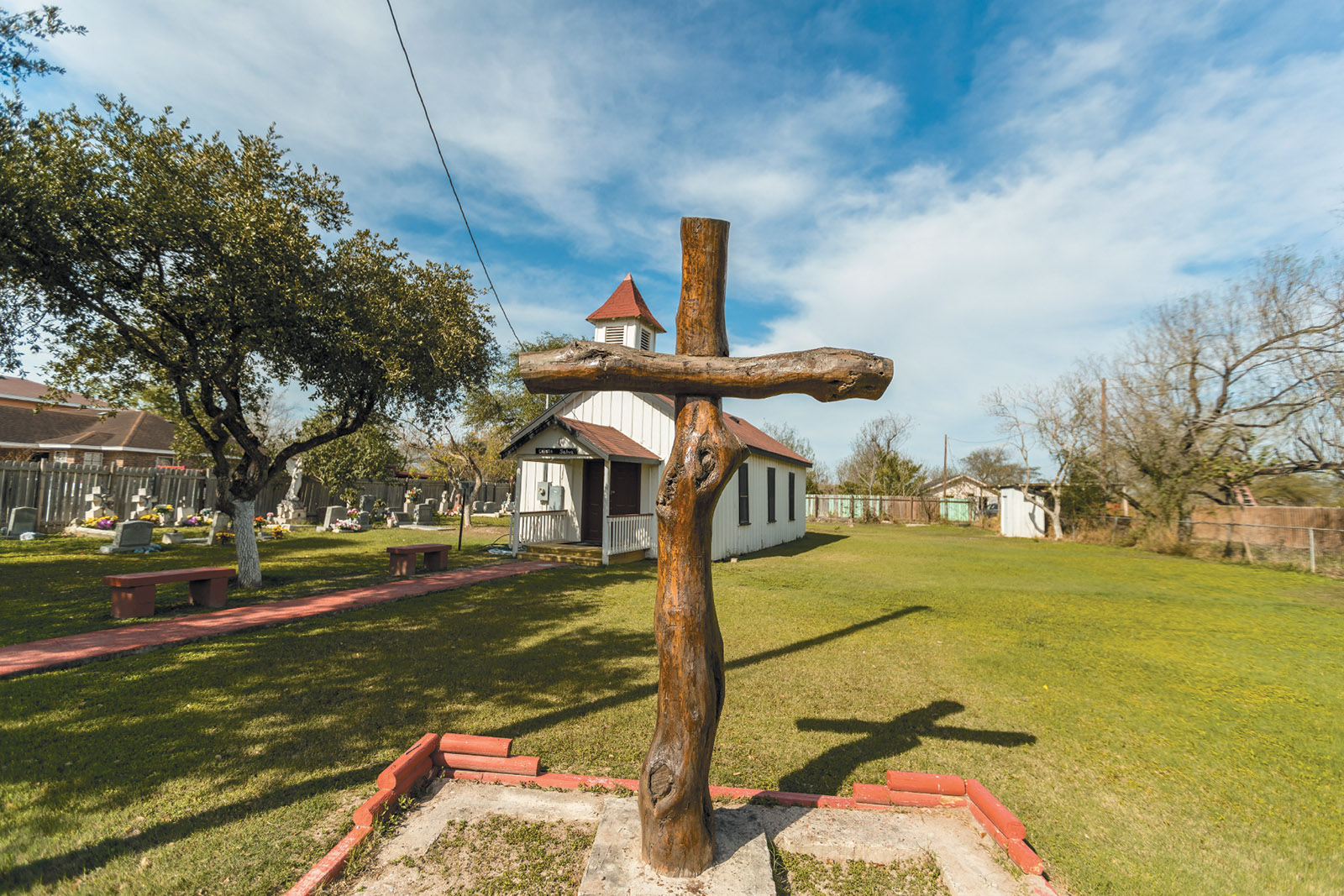 There has long been a fascination with the plight of enslaved Blacks who ran away from southern slaveholders in the decades before the Civil War. Powerful autobiographies by runaways such as Frederick Douglass, William Wells Brown, and Harriet Jacobs immerse us in their physical pain and psychological suffering, their longing and frustration, and their sense of liberation when they succeed in escaping. Harriet Beecher Stowe’s influential best seller Uncle Tom’s Cabin (1852) features a suspenseful plot about a couple and their young child who flee slavery in Kentucky. Toni Morrison’s novel Beloved (1987) dramatizes the real-life story of Margaret Garner, a fugitive who, on the verge of being captured, chose to kill her two-year-old daughter to prevent her from growing up in slavery. The subject has since reappeared frequently, in Colson Whitehead’s semi-allegorical novel The Underground Railroad (2016), Kasi Lemmons’s film Harriet (2019), and historical studies by Richard Blackett, Andrew Delbanco, Fergus Bordewich, and others.

In these works the fugitives portrayed are fleeing north, toward the free states or Canada. In her illuminating book South to Freedom, Alice L. Baumgartner discusses enslaved people who fled in the opposite direction: to Mexico, which was a desirable destination for them because of its opposition to slavery.

An Artist on How He Survived the Chain Gang
Winfred Rembert, May 3, 2021, The New Yorker 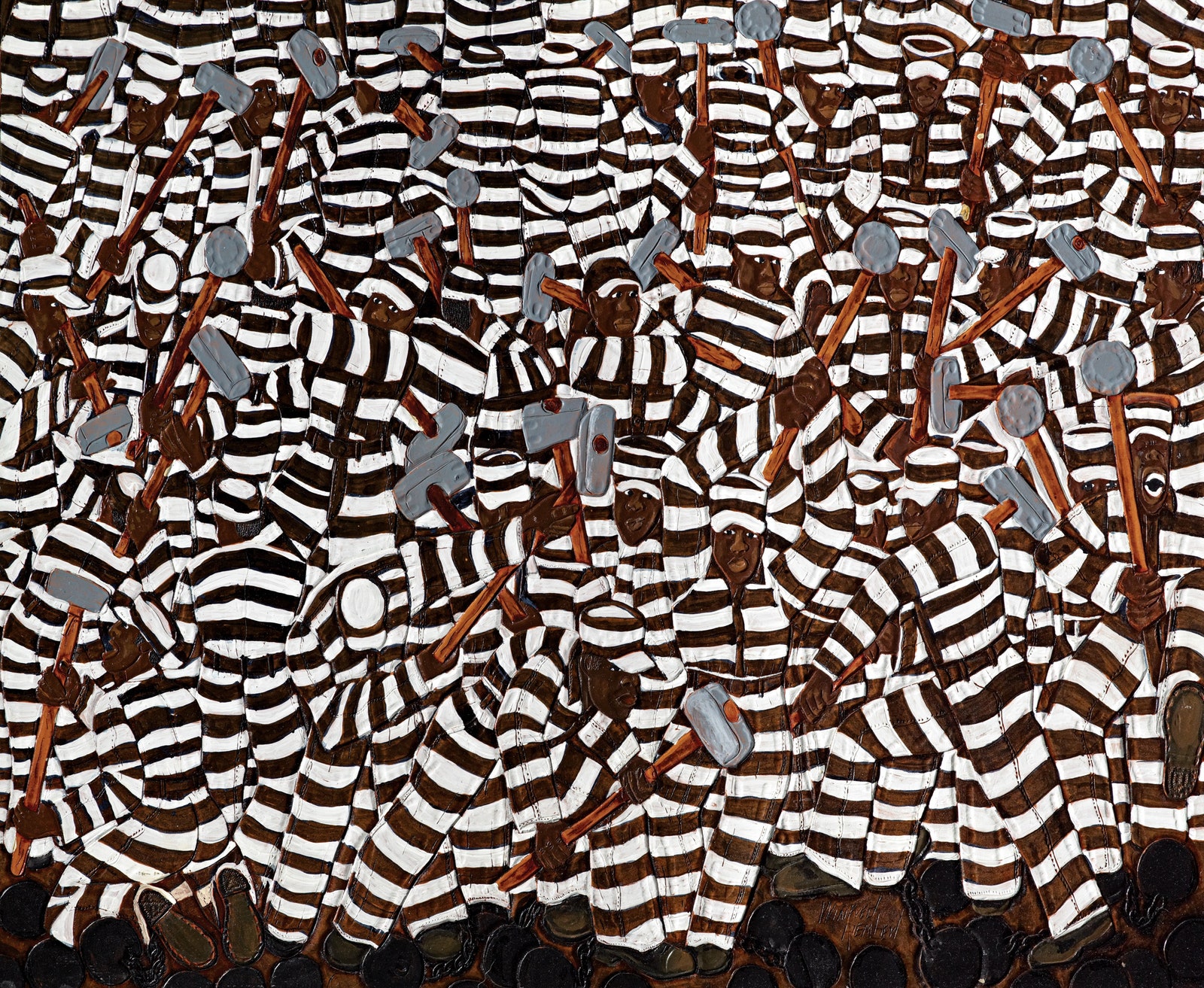 I’ve painted a lot of pictures of the chain gang. I believed that many people in the free world thought bad of the chain gang. They looked at the workers on the chain gang, working on the highways and in the ditches, and I believe they thought that all the guys were killers. With the paintings, I was trying to show that it wasn’t that way.

Morgan, Georgia, in 1971 was one of the worst places I’ve ever been. There ain’t a minute I can think of when the warden at Morgan was good. Not one minute. He didn’t give a damn what I knew or what I could contribute to his camp. He didn’t care that I had become a model prisoner. He didn’t care about the fact that I was trustworthy and could work without a guard over me. I told him that I could build roads and operate all kinds of equipment. He didn’t care nothing about that. He put me out there on hard labor.