BIG NEWS! IN THE NEWS #BigIsms | Slave Traders Knew Exactly What They Were Doing #WhiteSupremacy #BlackMessiah

BIG NEWS? Yup...
In the U.S, praise for Anglo-Saxon heritage has always been about white supremacy
L.D. Burnett, April 26, 2021, The Washington Post 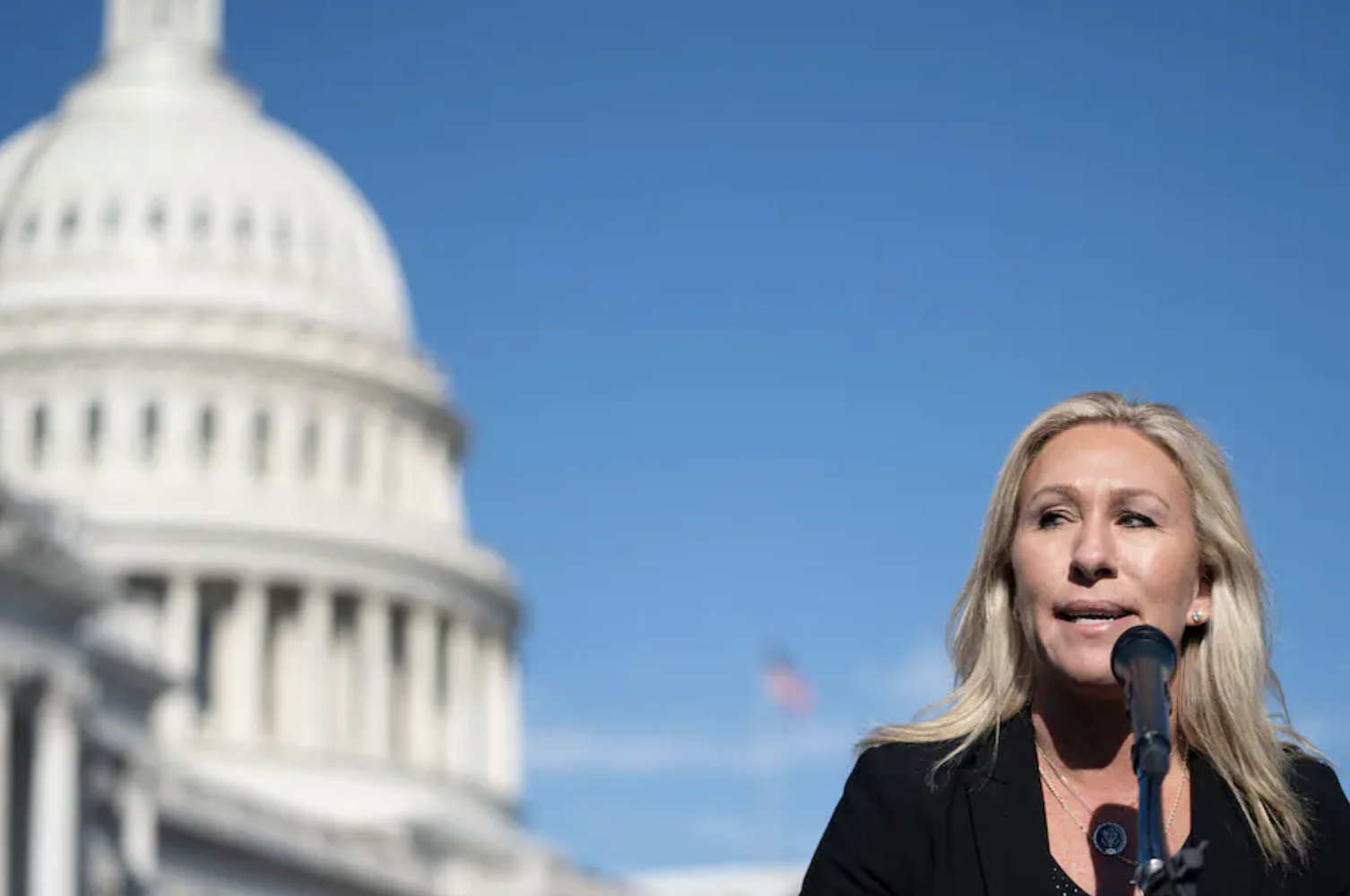 On April 16, the news broke that Trump loyalists in the House were planning to form an “America First” caucus to defend the nation’s purported “uniquely Anglo-Saxon political traditions.” The news sparked immediate widespread condemnation from activists, scholars and even other Republican politicians — so much so that plans for the caucus have been scrapped.

The term “Anglo-Saxon” does some heavy lifting in the memo laying out the planned caucus’s creed, particularly because it appeared in the section on immigration policy implying that only some people are capable of appreciating, embracing or defending American ideas of self-governance. But anyone can hold ideas. If immigration imperils “Anglo-Saxon” traditions in the view of the memo’s authors, that could only be because they view those traditions not as abstract concepts but as heritable characteristics, not as political principles but as a particular reimagined ethnicity handed down from one’s ancestors. 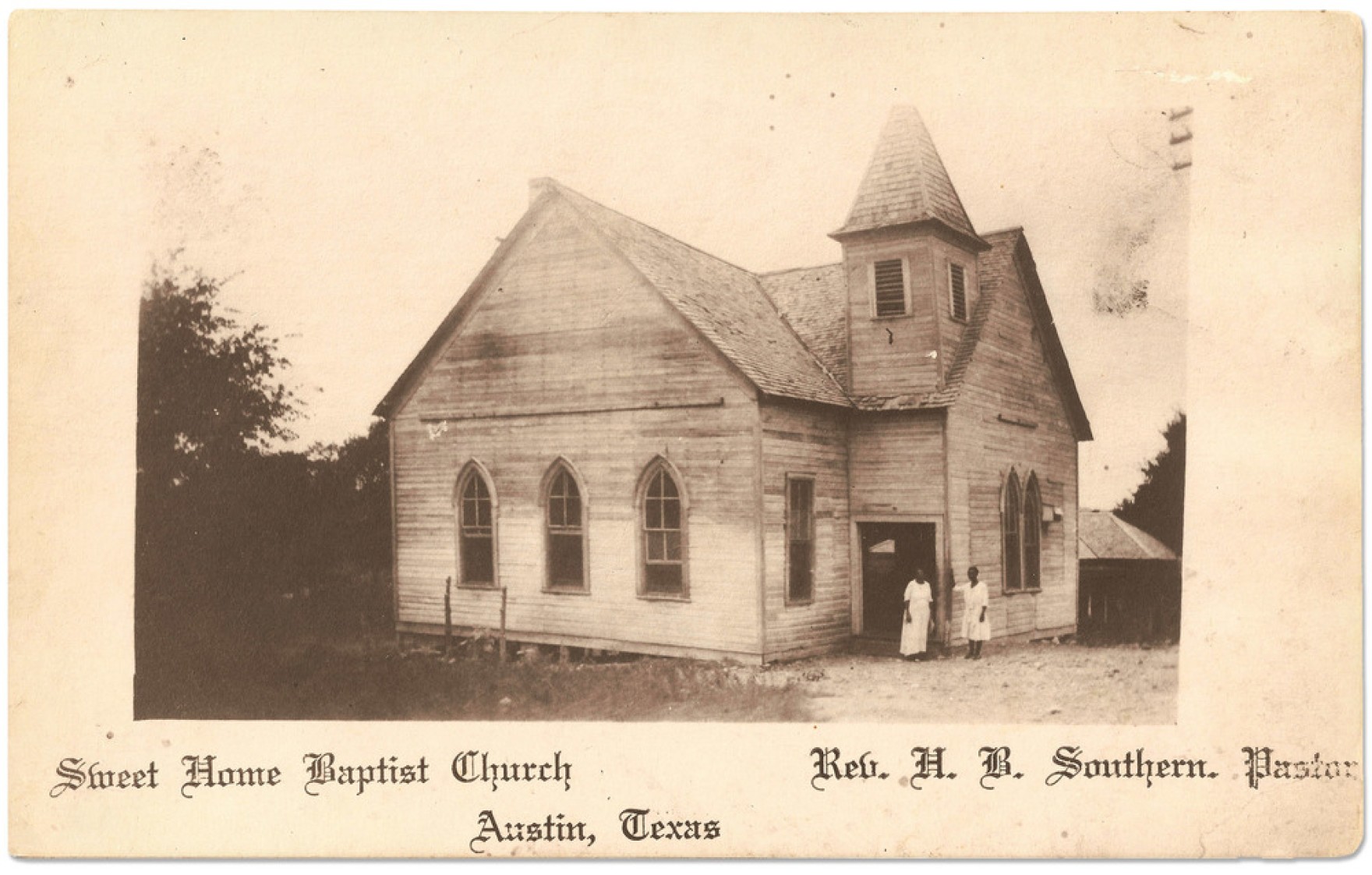 Why would someone ever get into the business of selling other human beings? That’s the dark question that drove historian Joshua Rothman to write The Ledger and the Chain: How Domestic Slave Traders Shaped America, his tremendous new book about the lives of 19th-century businessmen Isaac Franklin, John Armfield, and Rice Ballard. “The observation that Franklin, Armfield, and Ballard lived in a nation that sanctioned and rewarded the market exchange of people as property is true,” Rothman begins. “But it is inadequate.” From there, the history intertwines a careful biography of a very successful business with unflinching attention to the monstrosity that business was built upon.

'History Is Written By The Victors,' But The Texas Freedom Colonies Project Works To Change The Narrative (audio)
Jennifer Stayton, April 28, 2021, KUT Radio

A project out of Texas A&M University is trying to preserve and protect an important piece of Texas history: freedom colonies. These were communities founded by formerly enslaved people starting just after the Civil War.

We spoke with Dr. Andrea Roberts, founder of the Texas Freedom Colonies Project, about her work and how people can get involved with preserving this part of history.

Editor’s note: This is certainly the first time we’ve featured an article from Car and Driver. H/T to HNN 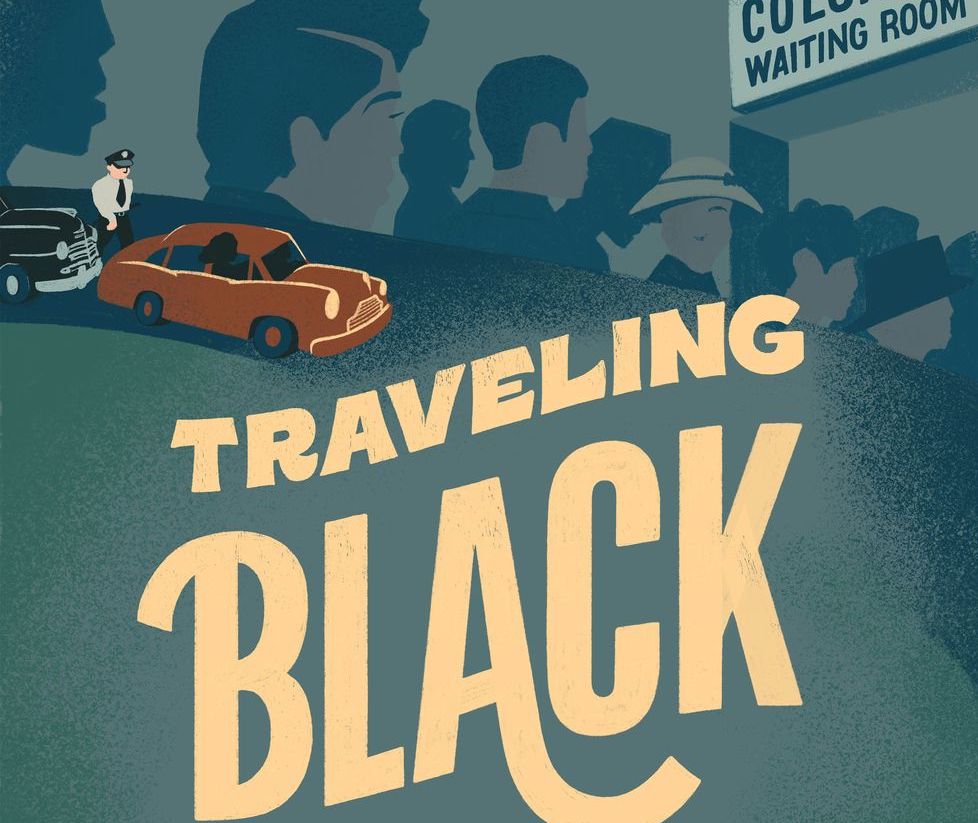 The history of transportation in America is intertwined—as so many of our national practices are—with segregation, racism, and white supremacy. Codified, state-sanctioned segregation on common carriers—first stagecoaches, then trains—arose mainly in the 19th century.

"The advent of mass transportation kind of takes shape around the same time as the abolition of slavery, first in the North and then in the South," author and University of Pennsylvania history professor Mia Bay said recently by phone. "And it introduces this formerly enslaved population to white Americans, potentially on equal terms, for the first time, in ways that make whites very nervous. It sort of introduces new concerns about whether preexisting status is going to be observed."


The Black Panther Party Has Never Been More Popular. But Actual Black Panthers Have Been Forgotten.
Santi Elijah Holley, April 22, 2021, The New Republic 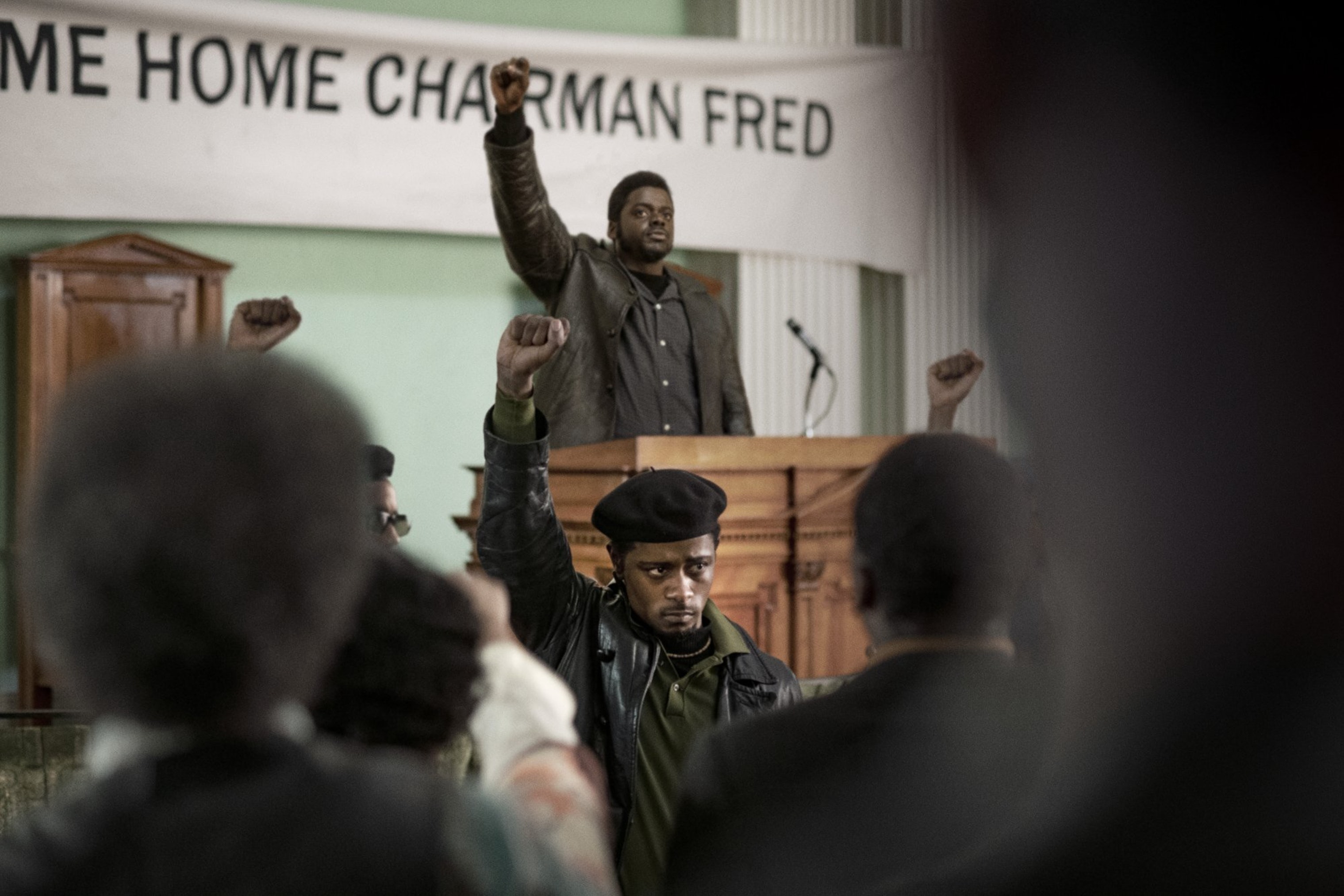 On October 7, 2020, Jalil Muntaqim exited the Sullivan Correctional Facility in upstate New York a free man. A member of the Black Panther Party and its more militant, clandestine offshoot, the Black Liberation Army, Muntaqim was 19 years old at the time of his 1971 arrest, which was followed by his conviction three years later for the murder of two NYPD police officers, Waverly Jones and Joseph Piagentini. After nearly a half-century behind bars and over a dozen parole requests, Muntaqim’s parole was approved last September, one month before his sixty-ninth birthday.

The country has undergone considerable changes during Muntaqim’s 49-year incarceration, not the least of which being the widespread popularity, veneration, and commodification of the Black Panther Party. The examples abound: Beyoncé’s 2016 Super Bowl performance, in which the singer and her dancers dressed in Panther-influenced attire; the Marvel superhero film Black Panther; the Black Panther Party graphic novel; the Levi’s “Black History Month” collection, featuring hoodies and T-shirts emblazoned with “Black Panther graphics”; and, of course, the Oscar-nominated film Judas and the Black Messiah, a dramatized retelling of the 1969 police murder of Illinois Black Panther chairman Fred Hampton.