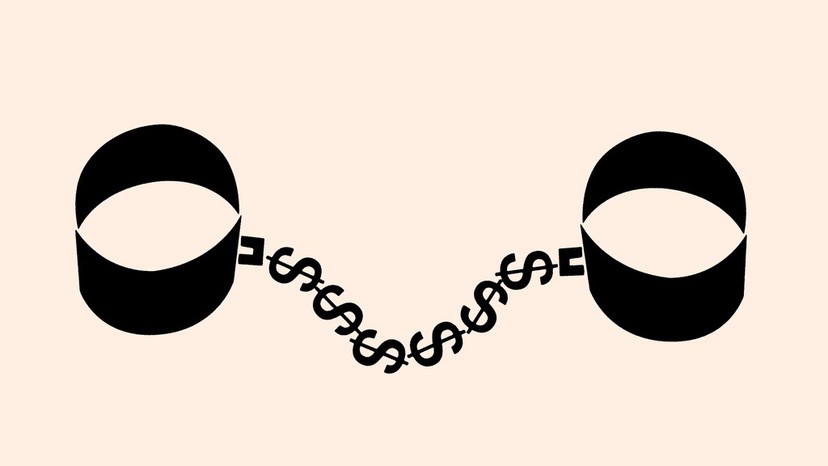 Isaac Franklin spent part of Christmas Day 1833 assessing his company’s operations and making plans for the future. Writing from New Orleans to one of his business partners in Virginia, Franklin took a few moments out of his holiday to report that he had rented a new showroom in the city from which he would soon start making sales, and that sales up the Mississippi River at the company’s branch in Natchez, Mississippi, were going swimmingly.

Franklin had just come from Natchez, and he was happy to relay the news that he had seen “first rate prices and profits,” realized nearly $100,000, and likely outdone all of his competitors put together. He was also collecting outstanding debts from customers to whom he had extended credit, and he promised that he would soon send along some money, though he told his partner that he ought to consider rustling up additional funds from his banking connections if he could. Franklin wanted “four hundred more slaves this season,” and keeping the supply chain steady did not come cheap.


What Should Museums Do With the Bones of the Enslaved?
Jennifer Schuessler, April 20, 2021, The New York Times 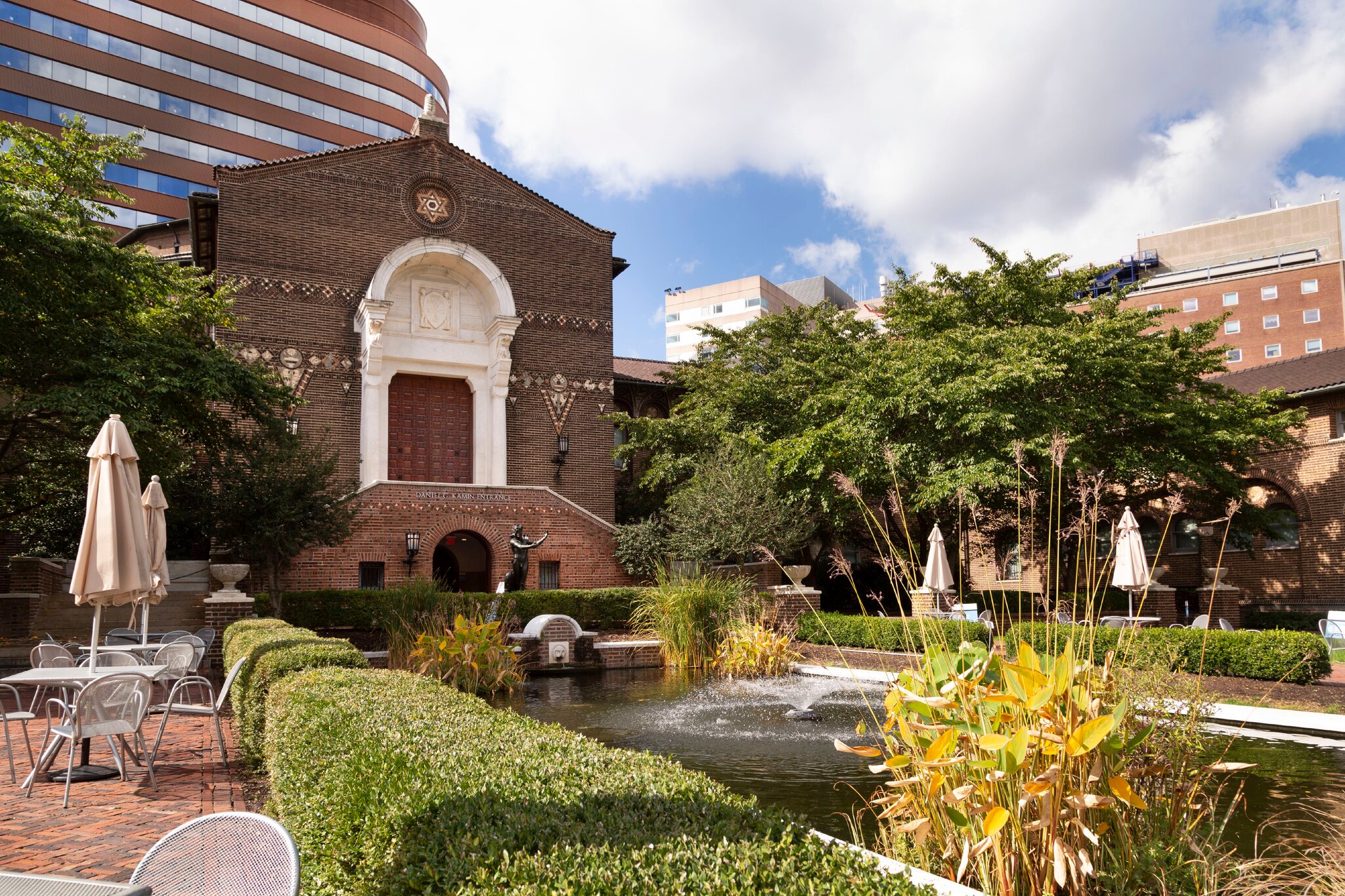 The Morton Cranial Collection, assembled by the 19th-century physician and anatomist Samuel George Morton, is one of the more complicated holdings of the University of Pennsylvania Museum of Archaeology and Anthropology.

Consisting of some 1,300 skulls gathered around the world, it provided the foundation for Morton’s influential racist theories of differences in intelligence among races, which helped establish the now-discredited “race science” that contributed to 20th century eugenics. In recent years, part of the collection was prominently displayed in a museum classroom, a ghoulish object lesson in an infamous chapter of scientific history. 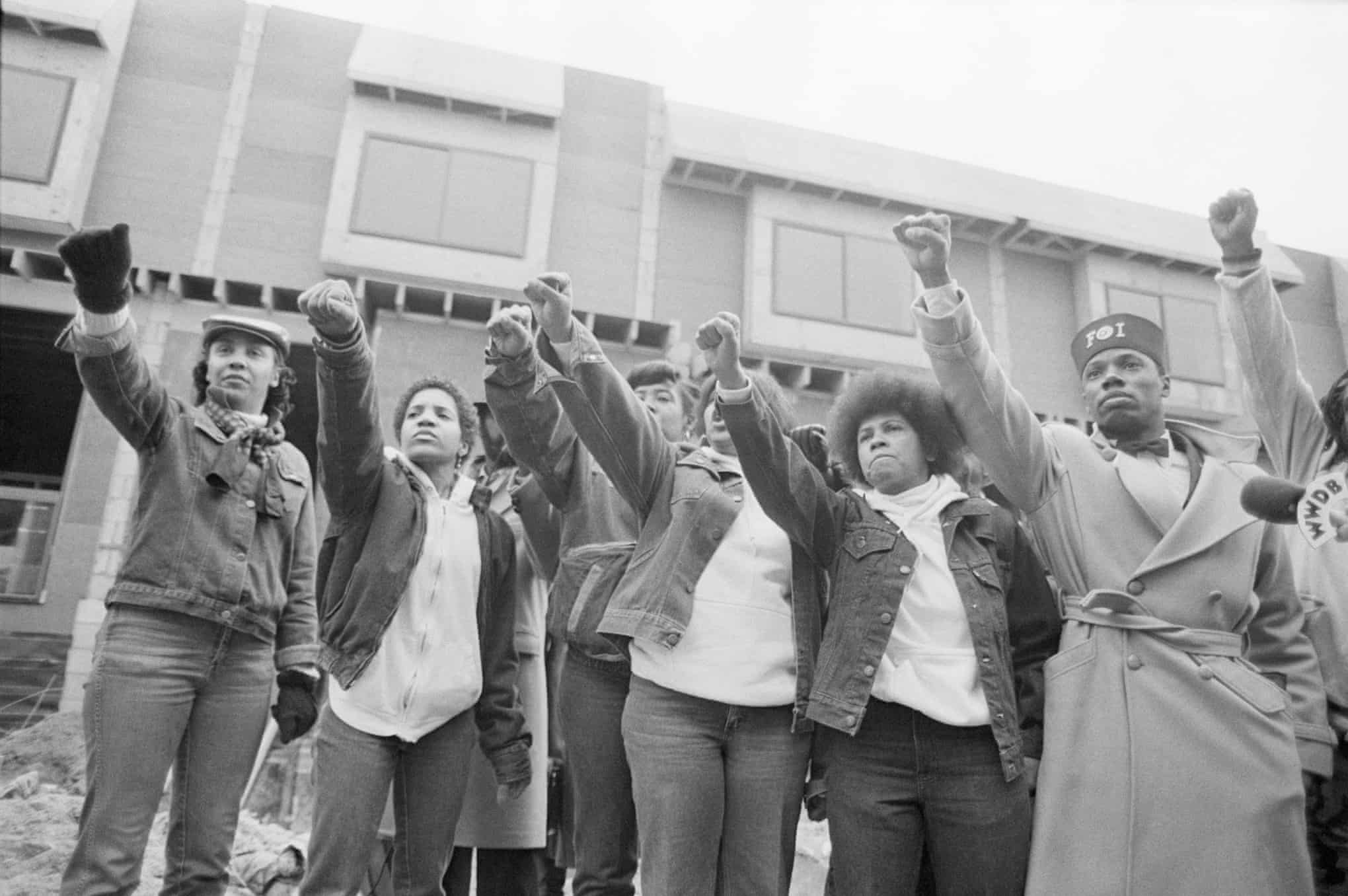 The bones of Black children who died in 1985 after their home was bombed by Philadelphia police in a confrontation with the Black liberation group which was raising them are being used as a “case study” in an online forensic anthropology course presented by an Ivy League professor.

It has emerged that the physical remains of one, or possibly two, of the children who were killed in the aerial bombing of the Move organization in May 1985 have been guarded over the past 36 years in the anthropological collections of the University of Pennsylvania and Princeton.

The institutions have held on to the heavily burned fragments, and since 2019 have been deploying them for teaching purposes without the permission of the deceased’s living parents. 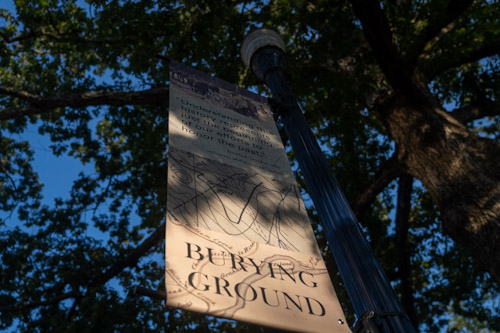 For years, bones kept appearing on the University of Richmond campus.

A 1947 article in a local newspaper documented one such instance: Construction workers had found a “small pile of bones, believed to be the skeletons of slaves.” The news also made its way to the campus student paper, The Collegian.

Yet the discovery eventually faded from campus memory.

This year, journalists at The Collegian are determined to remember. They recently unveiled a yearlong project to investigate the presence of a burial ground of enslaved people on the college’s campus. 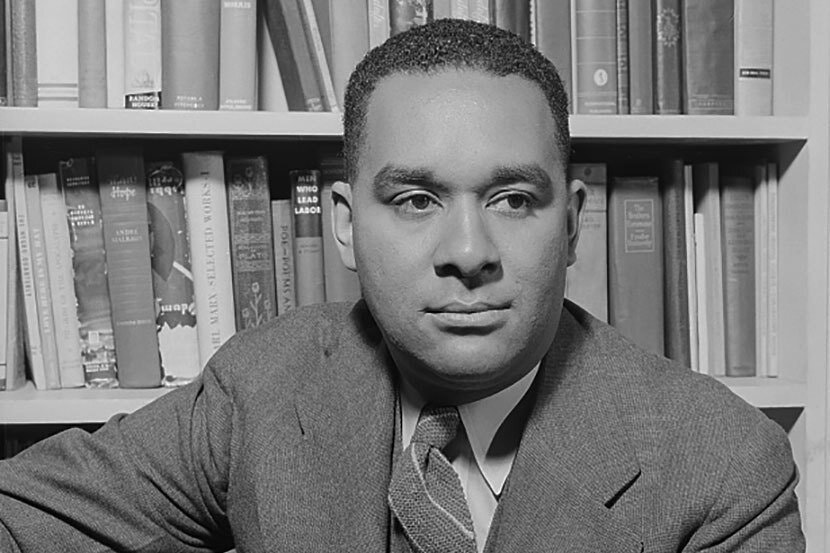 THE MAN WHO LIVED UNDERGROUND
By Richard Wright

The kinds of men Thurgood Marshall would have saved from the gallows suffer in the fiction of Richard Wright. These men aren’t rescued by civil rights lawyers but languish in the margins that have long defined too much of the Black experience in the United States. One uniquely American paradox of Wright’s books is that they could take a Black boy from the Jim Crow South to international fame, and at the same time reveal the unrelenting precarity of that Black boy’s life.

Wright died in 1960, the year my mother was born, and lately, I’ve been troubled by the fact that I am 40 years old and just a dozen years younger than he was when he died. Sometimes it’s impossible to escape the belief that the America Wright chronicled in his writing did the kind of damage to his heart that leads to an early death. 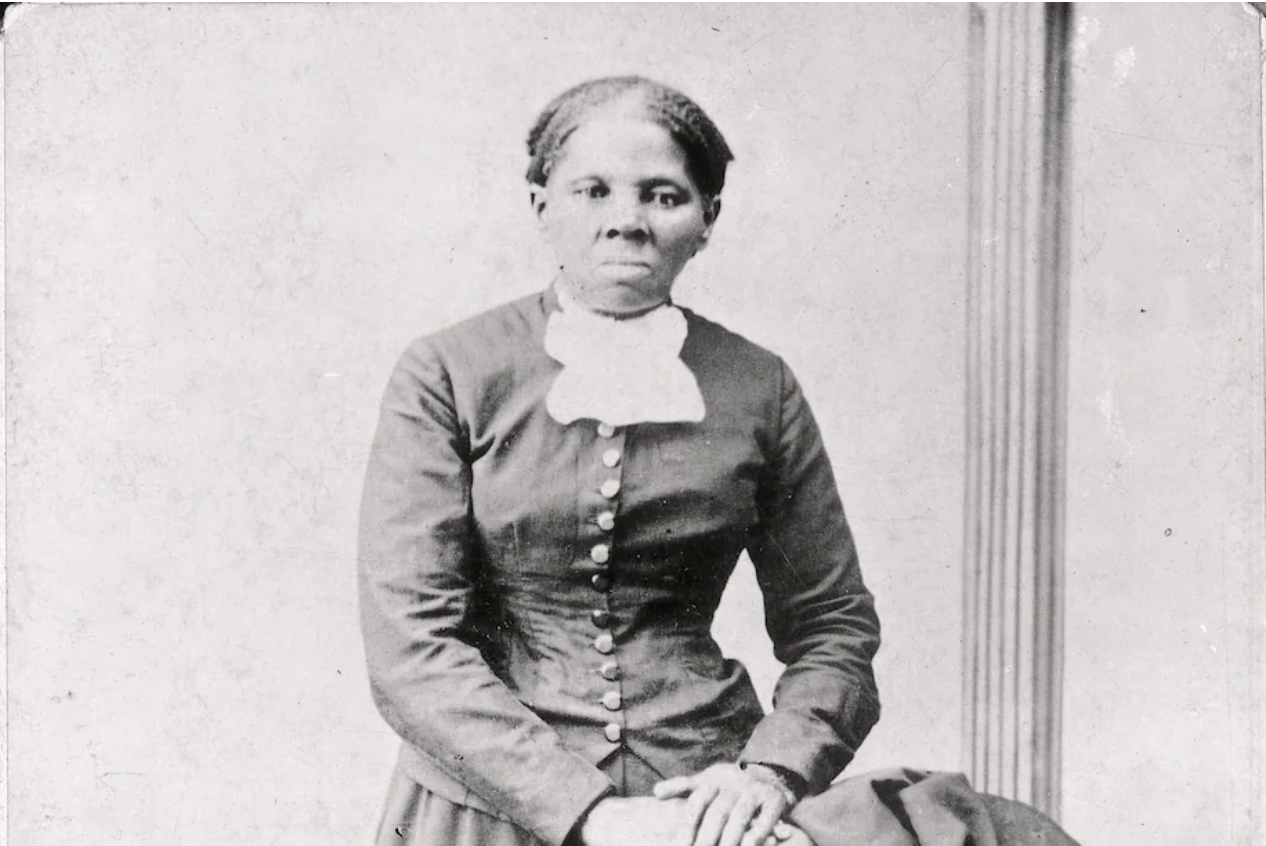 Archaeologist Julie Schablitsky found the coin with her metal detector along an old, abandoned road in an isolated area of Maryland’s Eastern Shore. She dug it out of the ground and scraped off the mud.

She hadn’t been finding much as she and her team probed the swampy terrain of Dorchester County last fall searching for the lost site where the famous Underground Railroad conductor Harriet Tubman lived with her family in the early 1800s.

She’d been frustrated that there had been no hint that she was anywhere near the home of Tubman’s father, Ben Ross. But as she cleaned the coin, the profile of a woman with flowing hair, and wearing a cap that said, “Liberty,” emerged. At the bottom was the date: 1808.