In The News #BigIsms #BlackIndians #Slavery 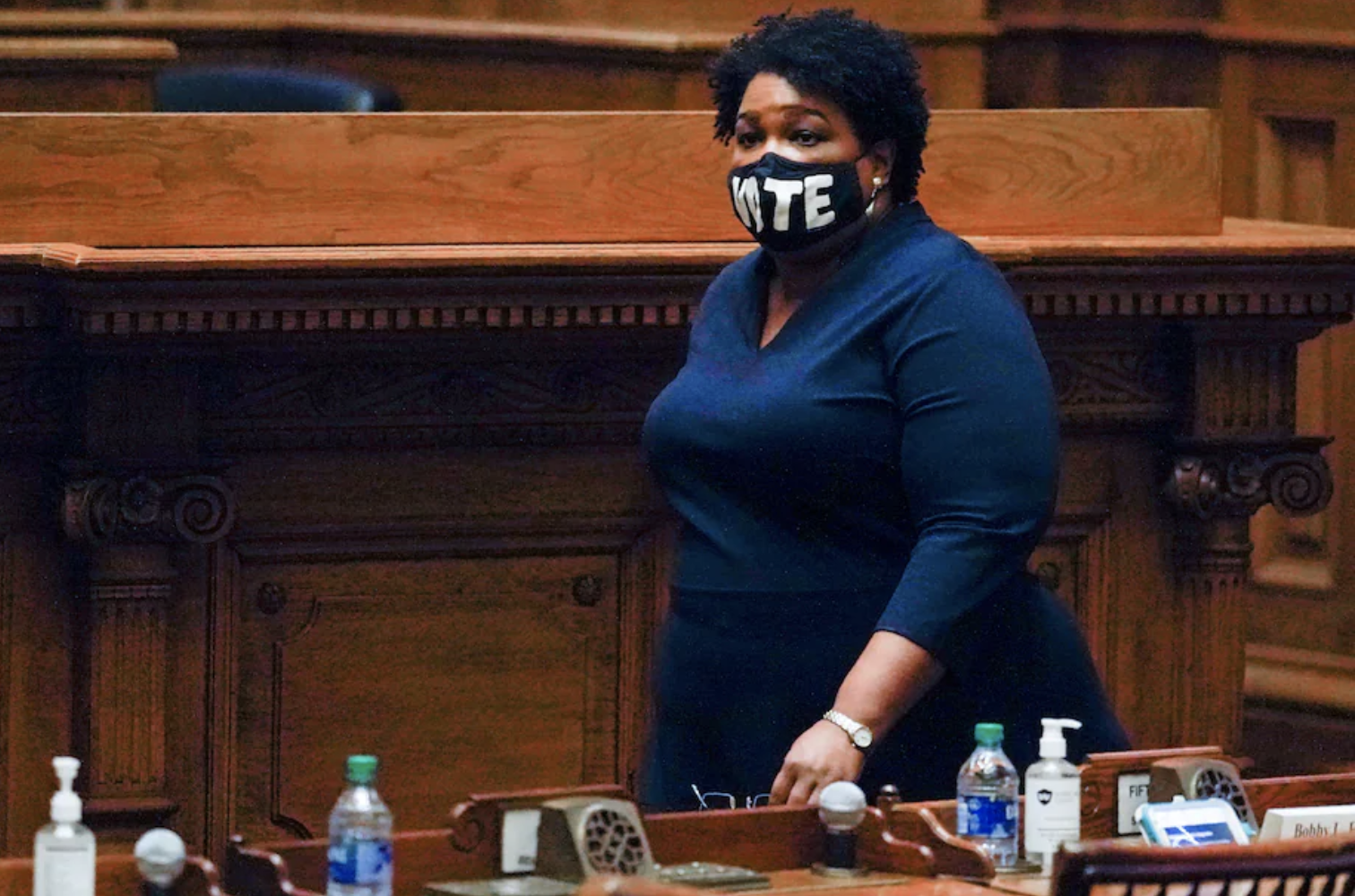 The recent effort by the Georgia legislature to suppress African American votes through the newly enacted Election Integrity Act reflects a longer history of exclusion and marginalization. As voting rights activist and former Georgia gubernatorial candidate Stacey Abrams points out, the act revives “Georgia’s dark past of racist voting laws.” Abrams is continuing a long tradition of Black women fighting against institutional practices that keep African Americans from exercising their voting rights. Many have celebrated Abrams’s accomplishments, pointing out that her effective marshaling of community resources led to Georgia electing two Democratic U.S. senators and a Democrat winning its electoral votes for the first time in nearly 30 years.

Abrams’s efforts embody how Black women have been at the forefront of movements to address inequity, social oppression and freedom for the Black community for centuries. In fact, African American women waged their political battles against slavery using similar forms of grass-roots activism. Black women employed escapes from slavery, petitions to courts for freedom, written testimonies of racial violence and organized protests as strategies to ensure freedom, equality and justice for themselves and their communities. These informal and formal political strategies were important forms of Black women’s political activism.


My Ancestors Were Enslaved—But Their Freedom Came at a Price for Others
Alaina E. Roberts, April 14, 2021, Time 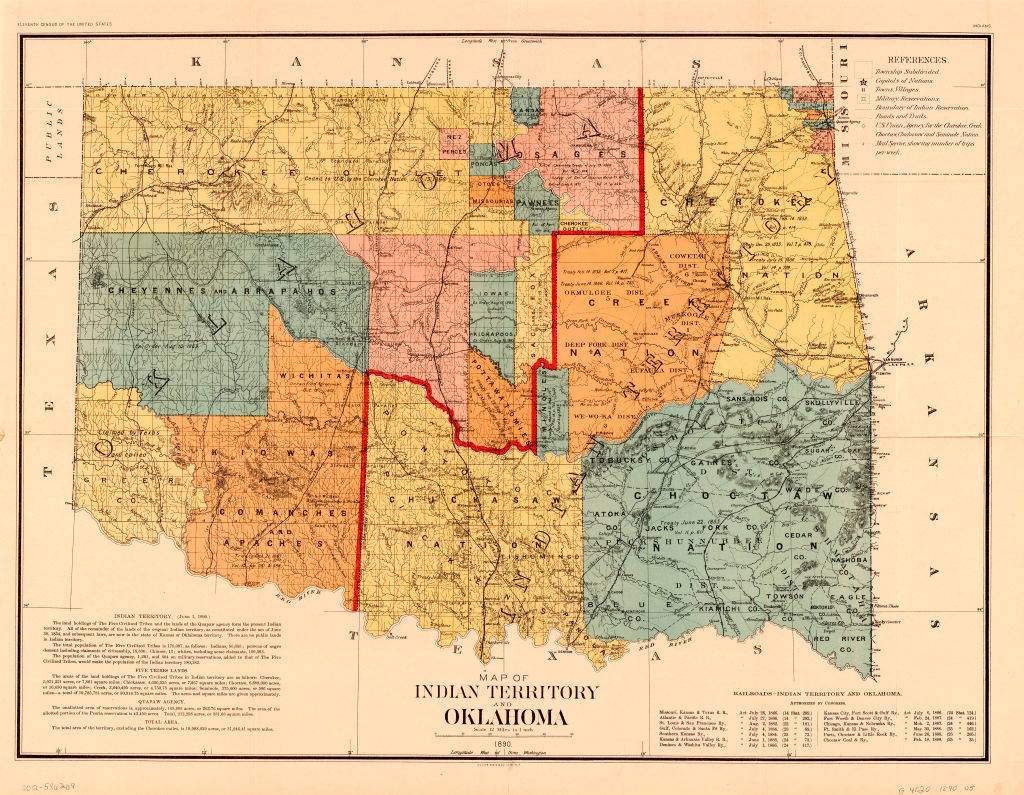 Like most African Americans, I come from a family with a history that includes generations of enslavement. But unlike most, the men and women who held my ancestors in bondage were not white, they were Native American—people who were themselves oppressed by the process that led to my family’s freedom.

I grew up in Northern California, in a small city called Hayward. My paternal grandparents had moved to the area in the 1950s, joining thousands of other Black families migrating in the midst of the postwar boom. But every few years, they would journey back to whence they came, to Oklahoma, for a family reunion. 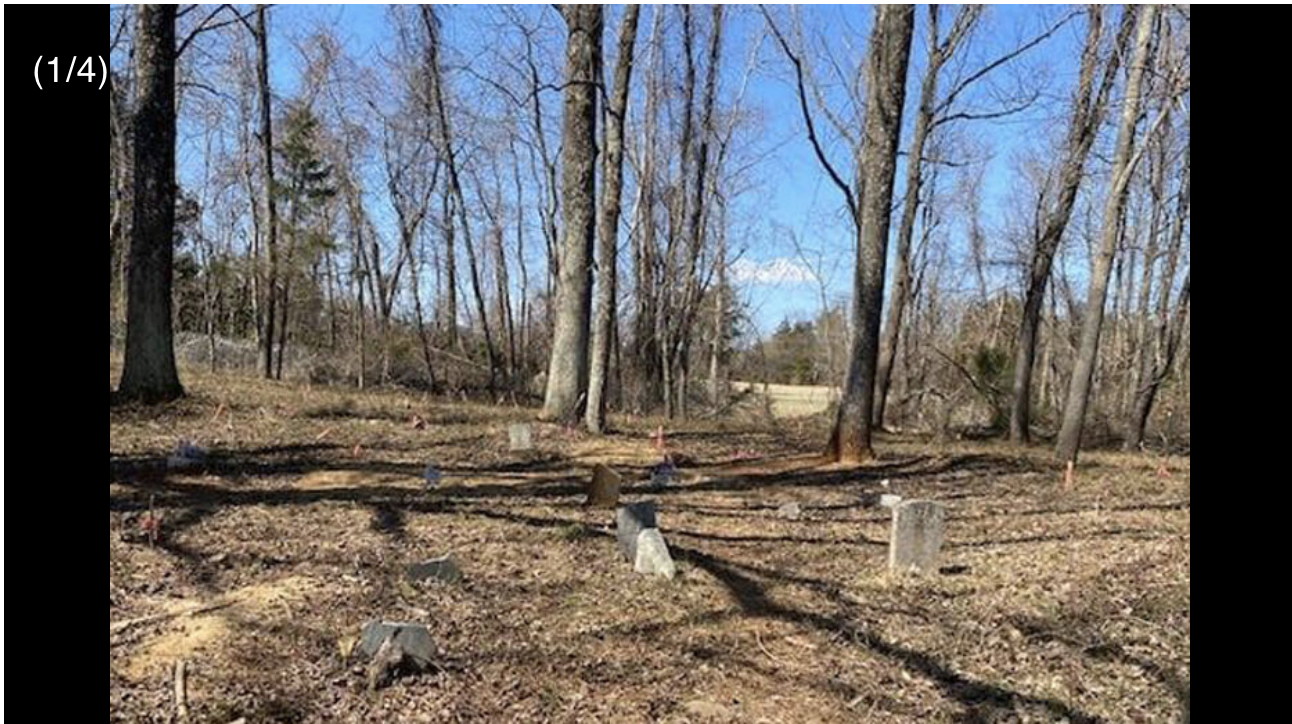 A community in Prince William County, Virginia, is on a mission to preserve history and the resting grounds of former slaves, as it fights to stop developers from taking over the land.

County resident Frank Washington is organizer of the Coalition to Save Historic Thoroughfare, the small town where his family has lived for centuries after it was established by freed slaves in the 1800s.

He said a pair of Thoroughfare cemeteries are now facing encroachment issues. 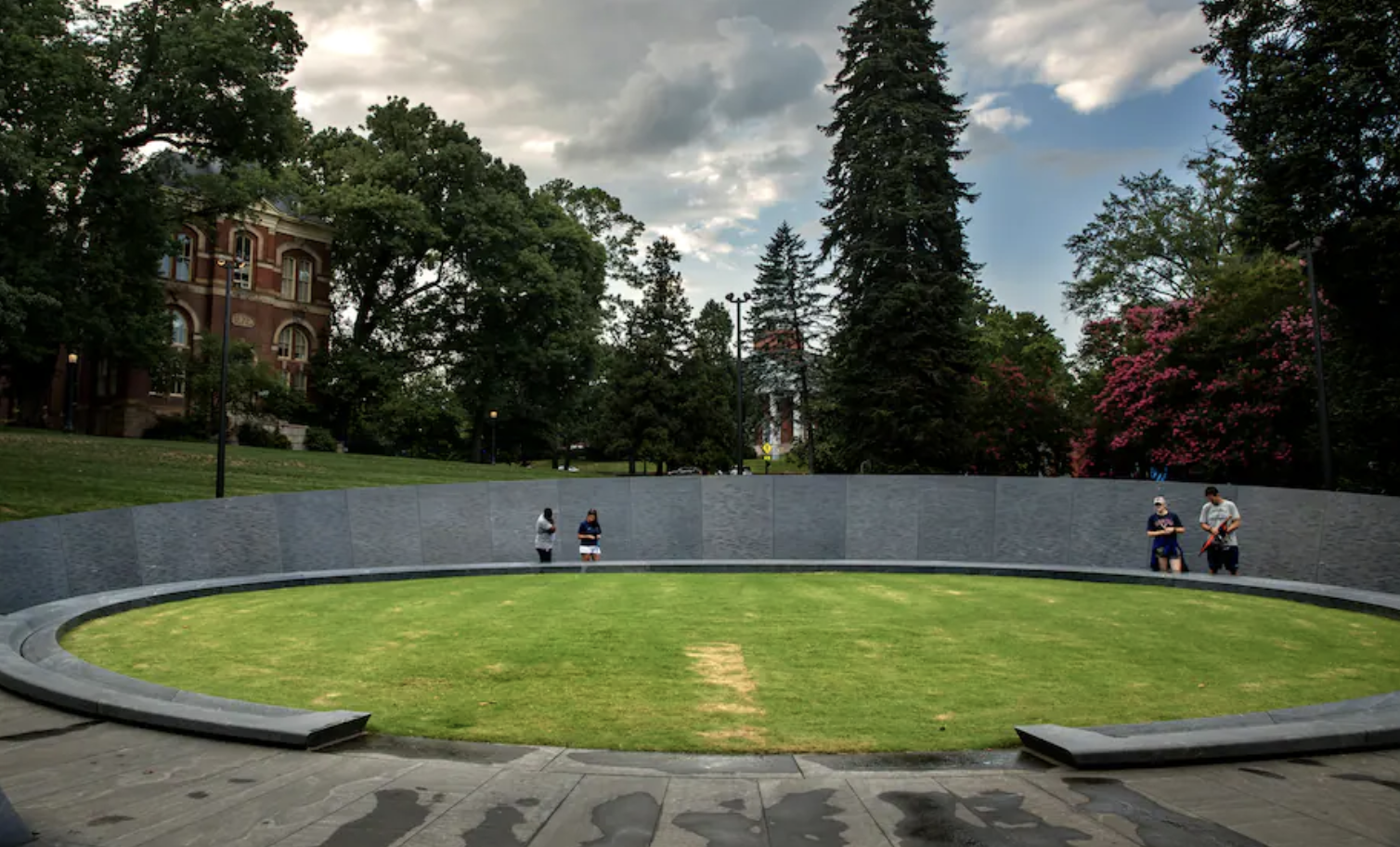 The Rotunda, with its tall columns and domed roof, is the centerpiece of the University of Virginia’s idyllic campus, a building designed by Thomas Jefferson, who modeled it after the Pantheon in Rome, as he sought to build a school that embraced rigorous intellectualism and egalitarianism. But in a grotesque contradiction, enslaved laborers brought that vision to life.

The Rotunda now has a brick-and-mortar counterpoint, a memorial where visitors can honor the lives of the 4,000 enslaved people whose forced labor built the stately campus. On Saturday, in a prerecorded virtual ceremony, the university dedicated the Memorial to Enslaved Laborers, the product of more than a decade of advocacy by students, historians, activists and descendants. 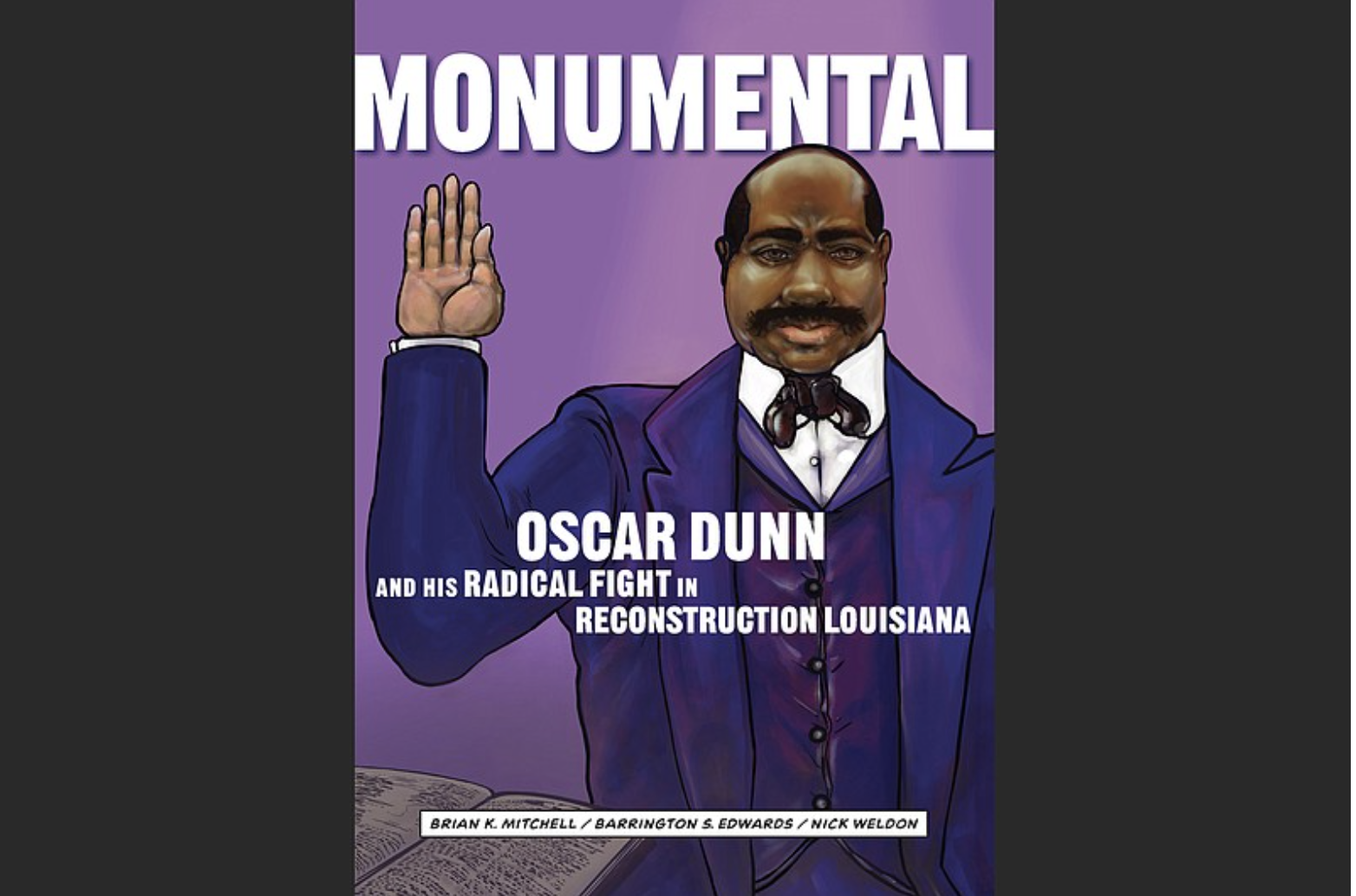 Brian Mitchell's second-grade teacher set him straight: No Black man ever had been the lieutenant governor of Louisiana — and he was wrong for saying his ancestor, Oscar Dunn, had been just that.

The class made fun, and "I still feel the sting," Mitchell writes 45 years later in the introduction to his new biography, Monumental: Oscar Dunn and His Radical Fight in Reconstruction Louisiana (Historic New Orleans Collection).

It reads like a comic book story of panels and pictures, and the first page shows the scolded 8-year-old Brian at his school desk thinking, "How could she not know?”
He knew for sure, because his great-grandmother said so. His "grandmaw" kept chickens in her backyard in New Orleans and a scrapbook of family memorabilia, and she told him Dunn was a "big deal."

The Great Dismal Swamp was a refuge for the enslaved. Their descendants want to preserve it.
Meagan Flynn, April 11, 2021, The Washington Post 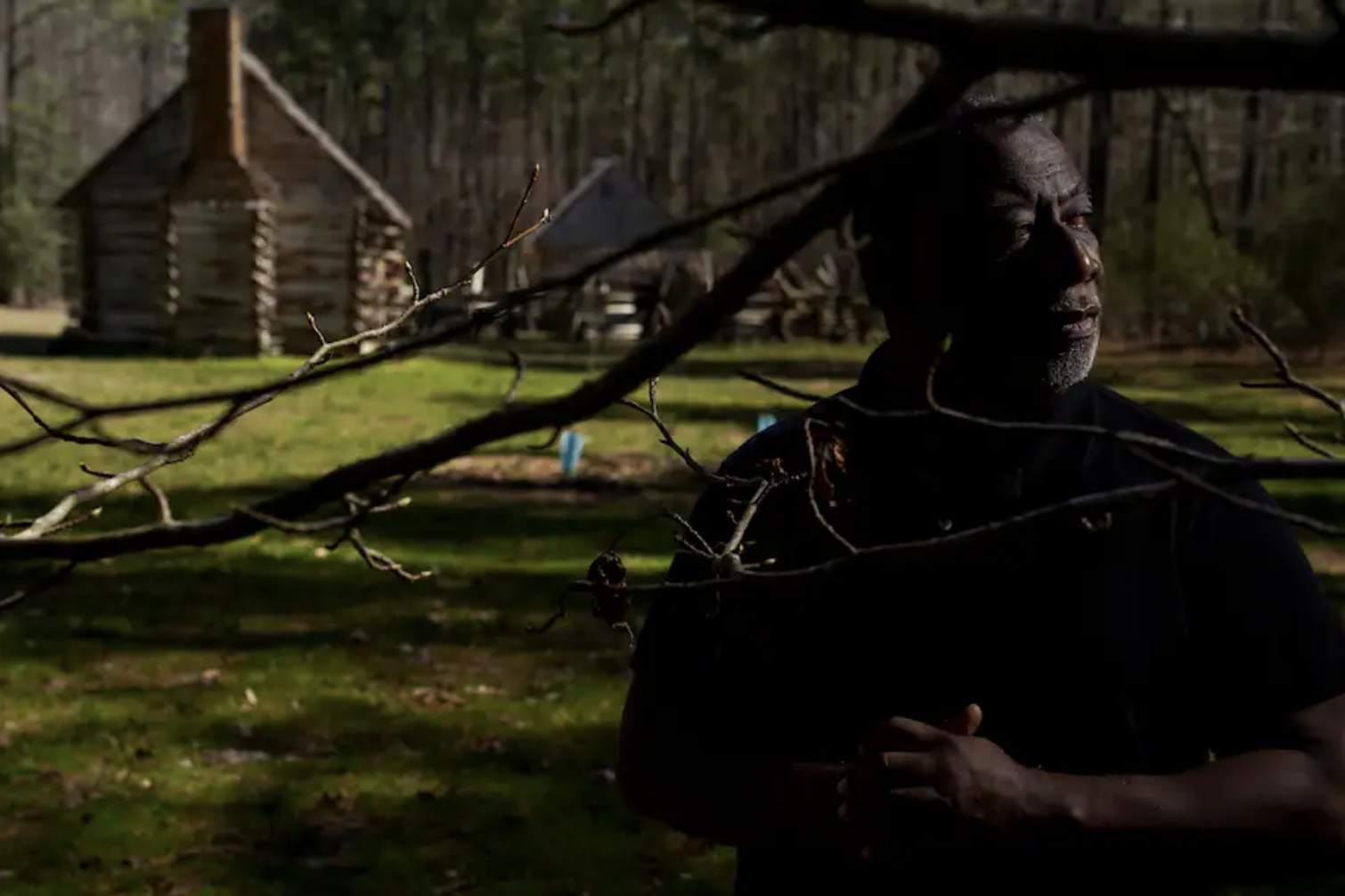 He started in Camden County, N.C., where Grandy was enslaved from the time he was born, and before long, the clues led him to the Great Dismal Swamp — the place where Grandy worked to buy his freedom. 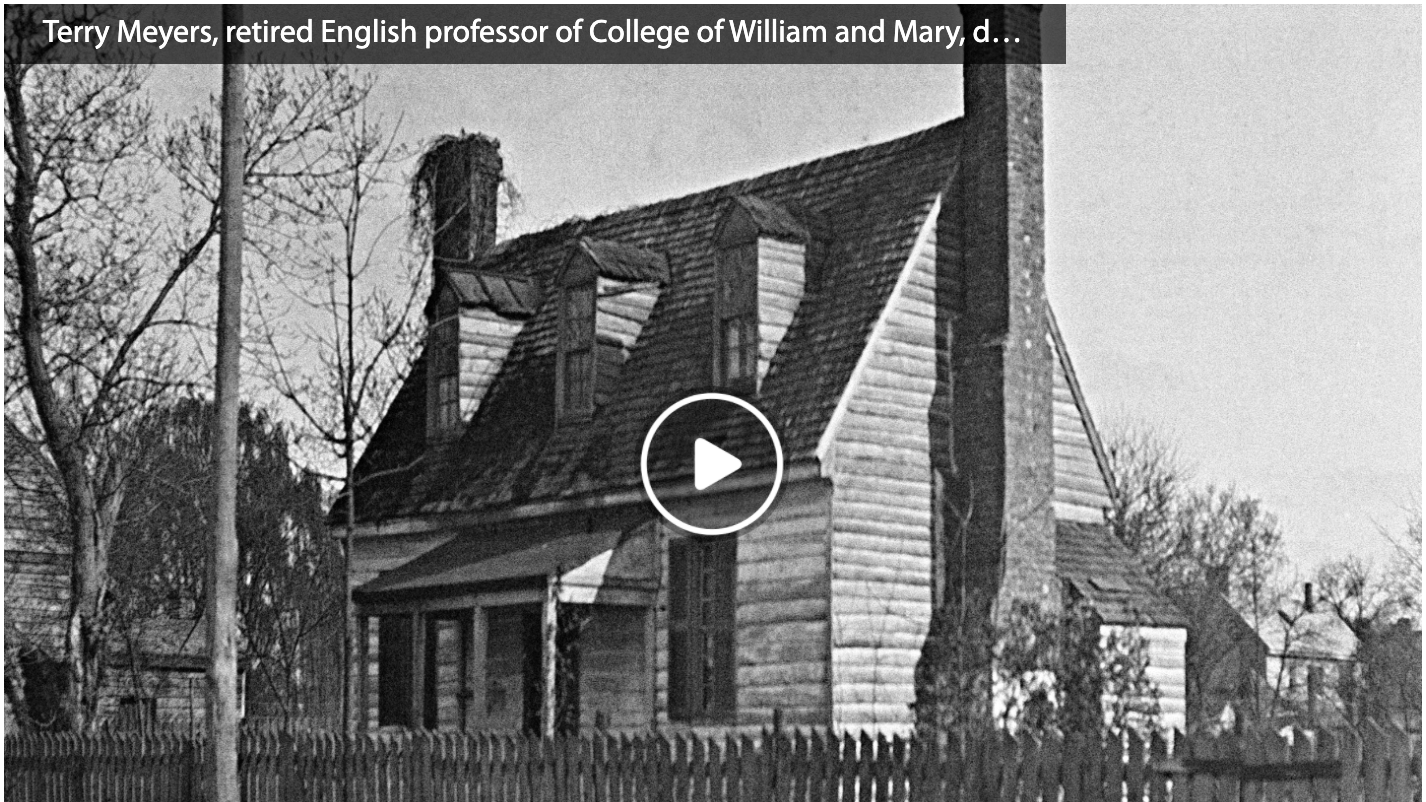 WILLIAMSBURG — Beginning in 1760, two dozen or so enslaved and free Black children attended school each day in a small, two-story cottage in Williamsburg, a location suggested by Benjamin Franklin.

They learned the tenets of Christianity, reading, proper behavior and why they should accept enslavement.

Thanks to a retired College of William & Mary professor and a series of archaeological tests, Colonial Williamsburg has made a discovery — the school’s building still stands on William & Mary’s campus.