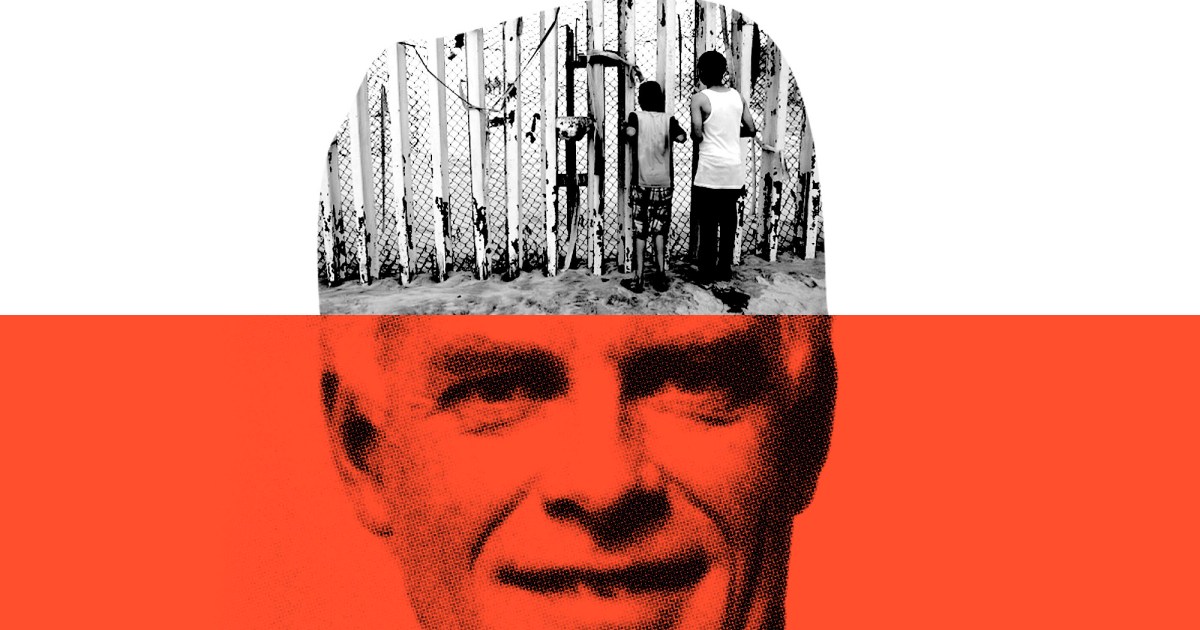 A lawsuit seeks to reveal John Tanton's documents, which are locked away until 2035.

Ahmad set out to discover who was, in his words, “the flamethrower.”  That same month, he learned from a New York Times article that John Tanton, the nativist founder of prominent anti-immigration organizations, had donated a trove of documents to his alma mater, the University of Michigan, in the 1980s. With the help of an associate, Ahmad glanced through the papers’ titles listed on the website of the school’s Bentley Historical Library. Among the “really scary stuff” they saw was a reference to a box containing nine folders with 14 years’ worth of material related to the Pioneer Fund, a foundation established in 1937 to promote eugenics and “race science.”

BIG READ: The secret papers that could crack open the very worst of today's anti-immigration movement

"[R]ace-realists view race as a natural phenomenon to observe, study, and explain. They believe that the human race is a valid biological concept… . The researchers associated with Pioneer tend to be race-realists."
— Pioneer Fund website on "race realism"

"The idea that a few crypto-Nazi, Anglo-Americans dominated the eugenics movement is ludicrous and wrong… . In the early twentieth century, eugenic laws were enacted in Denmark, Switzerland, Norway, Sweden, Italy, Canada, Australia, and Latin America. The first sterilization law in the U.S. was passed in Indiana in 1907. … By 1917 fifteen more states had enacted laws that applied to "socially inadequate" people, "mental defectives" and others. … However harshly today we may judge support for policies such as sterilization of those deemed to be "unfit," prohibition of racial intermarriage, and severe restrictions on immigration — it is wrong to equate these ideas with ‘Nazism,' gas chambers, and some of the worst mass murders, war crimes, and crimes against humanity ever committed."
— Pioneer Fund website, defending eugenics  SOURCE