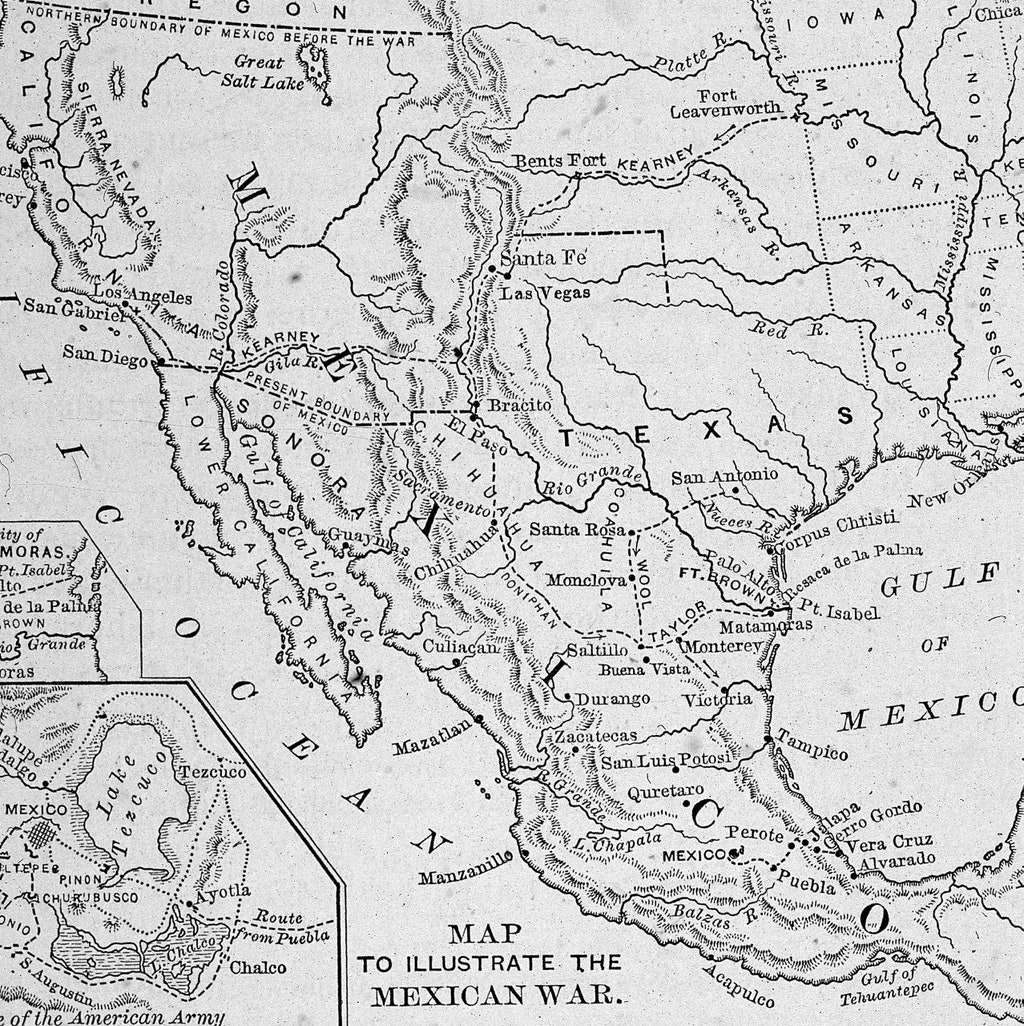 In the four decades before the Civil War, an estimated several thousand enslaved people escaped from the south-central United States to Mexico. Some received help—from free Black people, ship captains, Mexicans, Germans, preachers, mail riders, and, according to one Texan paper, other “lurking scoundrels.” Most, though, escaped to Mexico by their own ingenuity. They acquired forged travel passes. They disguised themselves as white men, fashioning wigs from horsehair and pitch. They stole horses, firearms, skiffs, dirk knives, fur hats, and, in one instance, twelve gold watches and a diamond breast pin. And then they disappeared.

Why did runaways head toward Mexico? For enslaved people in Texas or Louisiana, the northern states were hundreds of miles away. Even if they did manage to cross the Mason-Dixon line, they were not legally free. In fact, the fugitive-slave clause of the U.S. Constitution and the laws meant to enforce it sought to return runaways to their owners. Mexico, by contrast, granted enslaved people legal protections that they did not enjoy in the northern United States. Mexico’s Congress abolished slavery in 1837. Twenty years later, the country adopted a constitution that granted freedom to all enslaved people who set foot on Mexican soil, signalling that freedom was not some abstract ideal but a general and inviolable principle, the law of the land. 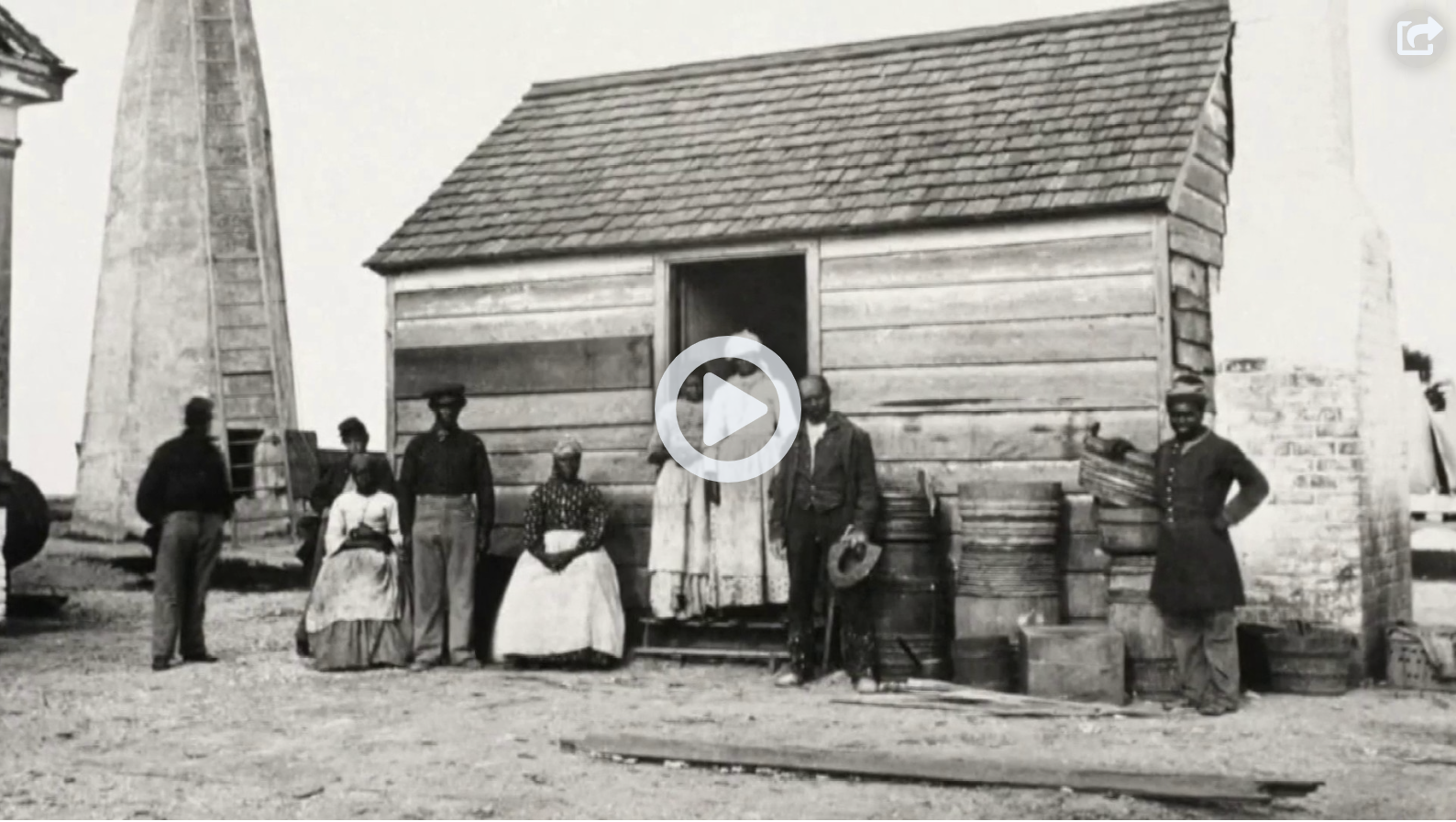 LYNCHBURG, Va. – Right now, educators are working on a monumental change to Virginia’s Standards of Learning in history and social science by adding more African American history to the curriculum framework.

The Virginia Board of Education approved a list of recommended edits in October, but that does not mean the work stops there.

“It just warms my heart that here in Virginia, we’re looking to get it right,” said Dr. Crystal M. Edwards, superintendent of Lynchburg City Schools.

The “it” Edwards is referring to is history no longer being taught to elementary, middle and high school students from one perspective. Now, lessons on African American history aren’t going to start with slavery. For information on why educators in Southwest Virginia believe this is beneficial for students of all backgrounds, click here. 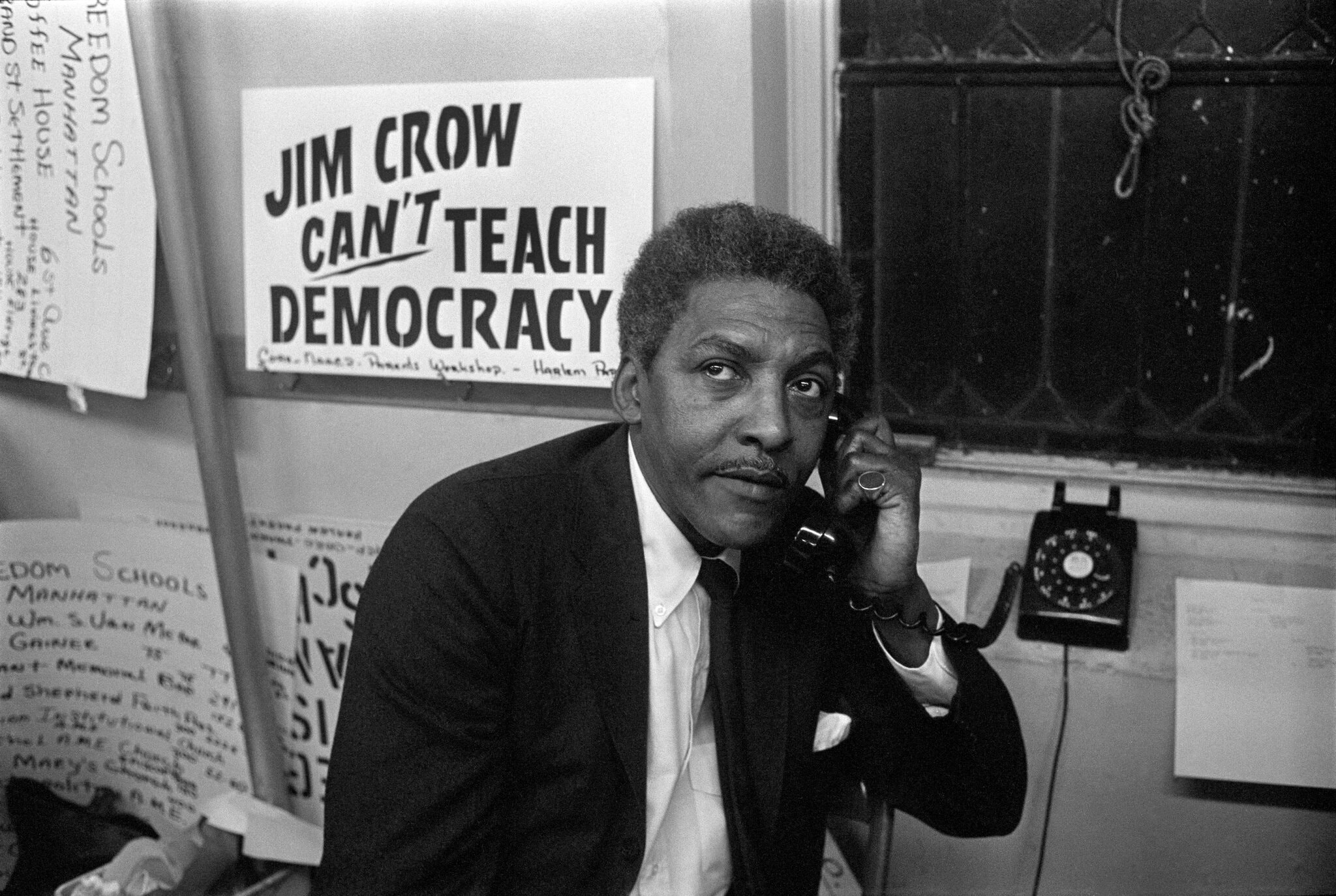 In the wake of the murder of George Floyd and the season of protests for equality and against police violence that followed, universities are seeking to affirm and reaffirm theicommitments to racial justice at all levels. Administrators are drawing up institutional plans to address structural racism (my employer, Arizona State University, put out its own this fall), and faculty are reorienting their courses to greater emphasize diversity and inclusion. This overdue reckoning is welcome, an opportunity to address longstanding inequities and injustices perpetrated by the sprawling conglomerates of higher education.

But good intentions do not prevent misguided practices. Just one example: Corporate antiracism trainings are not only of questionable efficacy and dubious origin, they also provide “an opportunity for employers to exert even more power over employees.” If we are not to dilute the political energy of the moment, we must be on guard against attempts to domesticate, defuse and thereby betray the overlapping movements for racial, social and economic justice that have emerged with such force this past year.

Stella Dadzie: 'Women resisted slavery at every stage of the journey'
Anita Sethi, 21 November 2020, The Guardian 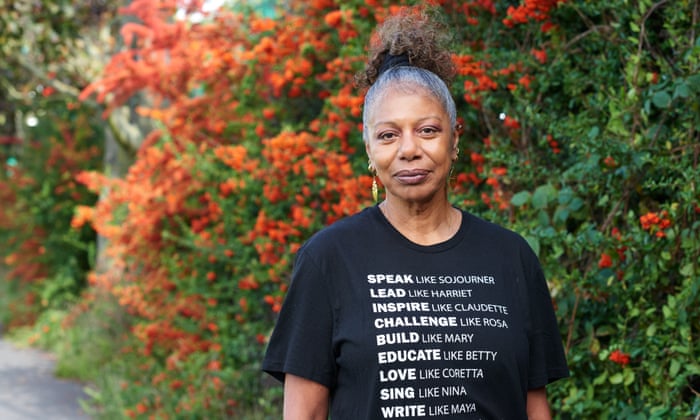 Stella Dadzie was born in London in 1952 and is best known for The Heart of the Race: Black Women’s Lives in Britain, co-authored with Beverley Bryan and Suzanne Scafe, which won the 1985 Martin Luther King Memorial prize and has been republished as a feminist classic. Her new book, A Kick in the Belly, explores how enslaved women in the West Indies found ways to fight back. She is a founder member of Owaad (Organisation of Women of African and Asian Descent), a group that emerged in the late 1970s to campaign for black women’s rights.

Tell us about the title, A Kick in the Belly…

The slave owner Matthew “Monk” Lewis visited his plantations in Africa and kept a detailed diary, including an entry about witnessing a black woman being kicked in the belly. It’s a useful metaphor for the experience of black women under slavery and the attack on the core of their being. I also wanted to emphasise that they kicked back. 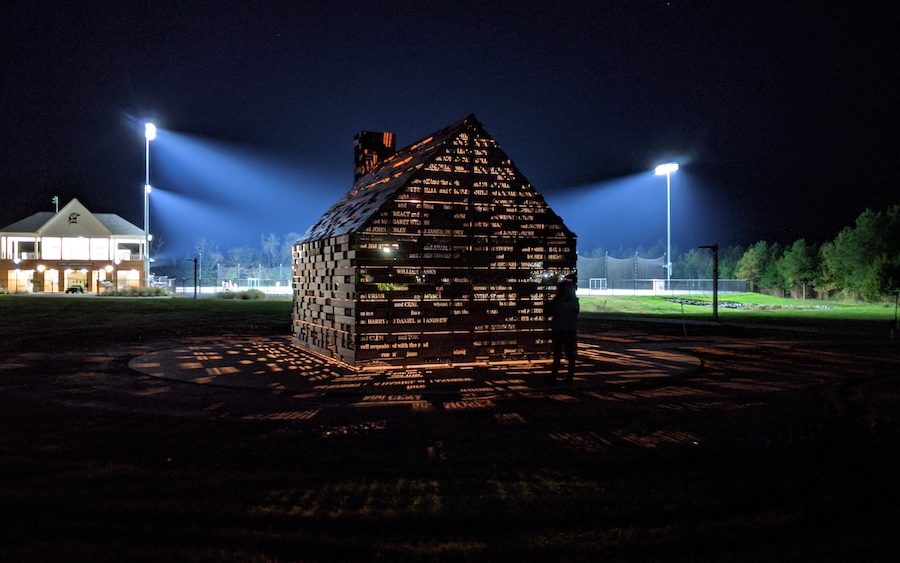 A new art exhibit at St. Mary’s College of Maryland intends to recognize the school’s role in the history of slavery and honor the stories of persistence, resilience, and problem-solving of the enslaved individuals.

“The project spoke to us because it lends voice to those who had been silenced carrying us from absence to presence,” Tuajuanda Jordan, the predominantly white institution’s first African-American president, said in a virtual commemoration ceremony to unveil the exhibit.

The exhibit entitled, “Commemorative to Enslaved People of Southern Maryland” was designed by Shane Allbritton and Norman Lee, who were chosen from three proposals brought to the campus community. Jordan says the exhibit is meant to help the predominantly white community of southern Maryland, and those who come to visit, reframe the narrative of St. Mary’s County’s colonial settlers past to one that recognizes the lives of those enslaved on its plantations.

She says the college began digging into its difficult past when they received a pair of shackles as a gift from a faculty member who had discovered it.