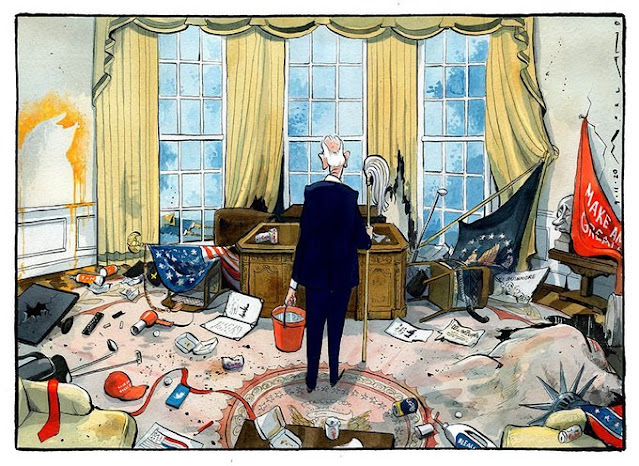 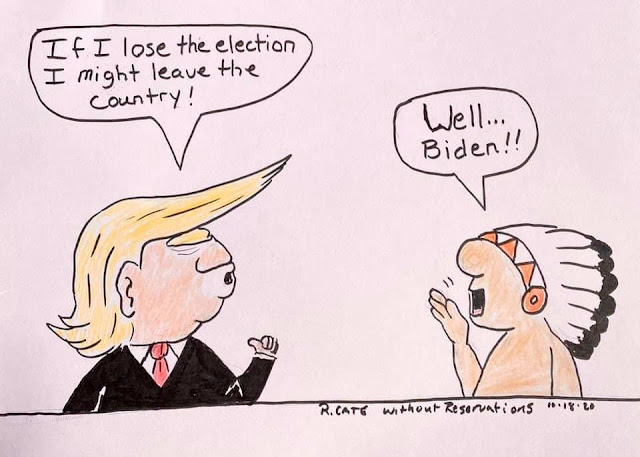 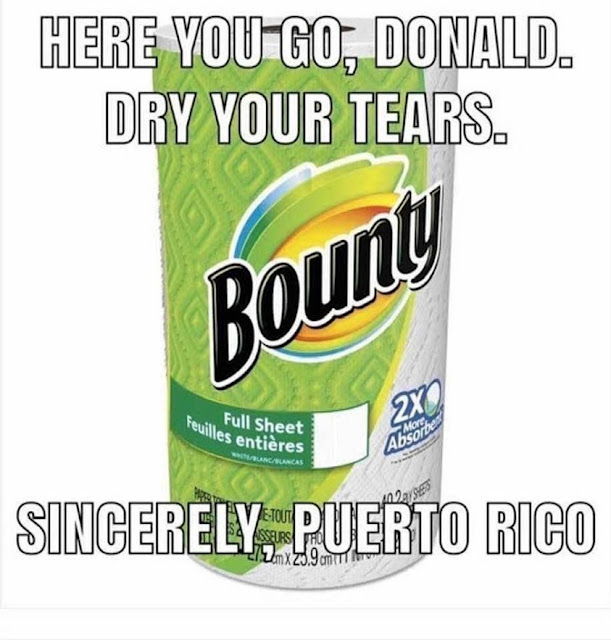 There is another blog to read news and history: THE BIG ISMS on wordpress