8/17/2020
we are sharing headlines and creating an archive... big isms editor 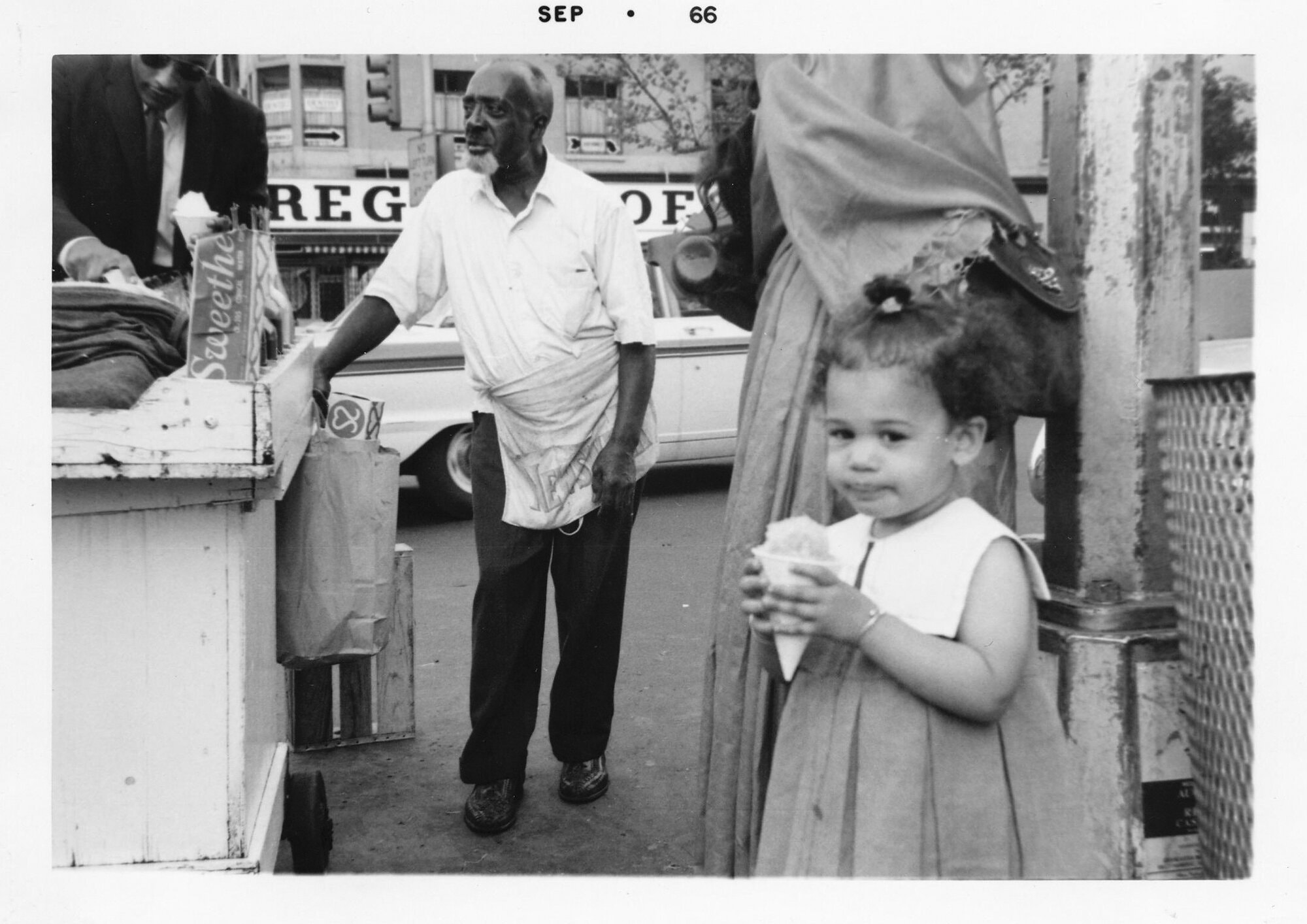 Not everyone thought this was the right description for Harris. Several allies of President Trump, for example, were quick to dispute the idea that Harris was or could be Black. The radio host Mark Levin said Harris’s Jamaican origins placed her outside the category of African-American. “Kamala Harris is not an African-American, she is Indian and Jamaican,” Levin said. “Her ancestry does not go back to American slavery, to the best of my knowledge her ancestry does not go back to slavery at all.” 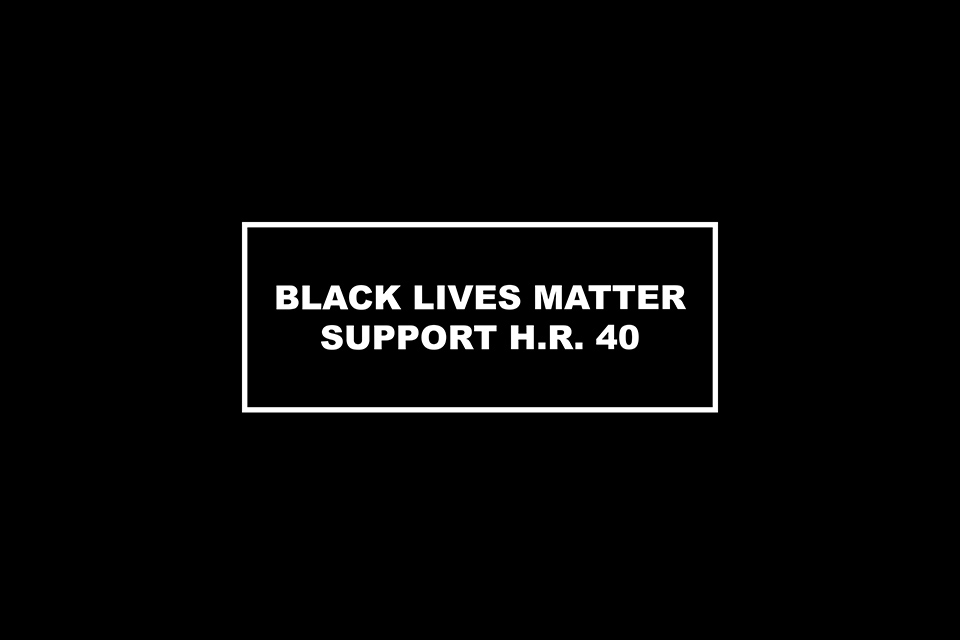 The Allard K. Lowenstein International Human Rights Clinic was one of more than 100 organizations signing an open letter, released July 31, 2020, calling on the U.S. Congress to pass House Resolution (HR) 40. The bill, first introduced 30 years ago, “would establish a commission to investigate the legacy of slavery and its ongoing harms as well as come up with proposals to Congress for redress and repair.”

The letter draws on and updates Rev. Dr. Martin Luther King Jr.’s text “Why We Can’t Wait,” written in 1963, to urge the United States to address structural racism in this moment of “national reckoning” brought on by protests across the country. In support of the call to pass HR 40, it briefly describes a number of contemporary racial injustices that warrant urgent action by the United States government.

“HR 40 can’t wait, when” the letter says, Black infant mortality rates are worse than the rates during slavery; the massive Black and white wealth gap has not improved since 1968; Black children are disproportionately criminalized and punished in schools; Black and brown school districts receive billions of dollars less in funding than predominantly white districts; segregation and discrimination cause enormous disparities in health and housing; and police kill Black men and boys at disproportionate rates, often with impunity.

‘I can’t breathe’ is tied to a long history of Black asphyxiation
Daniel B. Domingues da Silva, August 14, 2020, The Washington Post 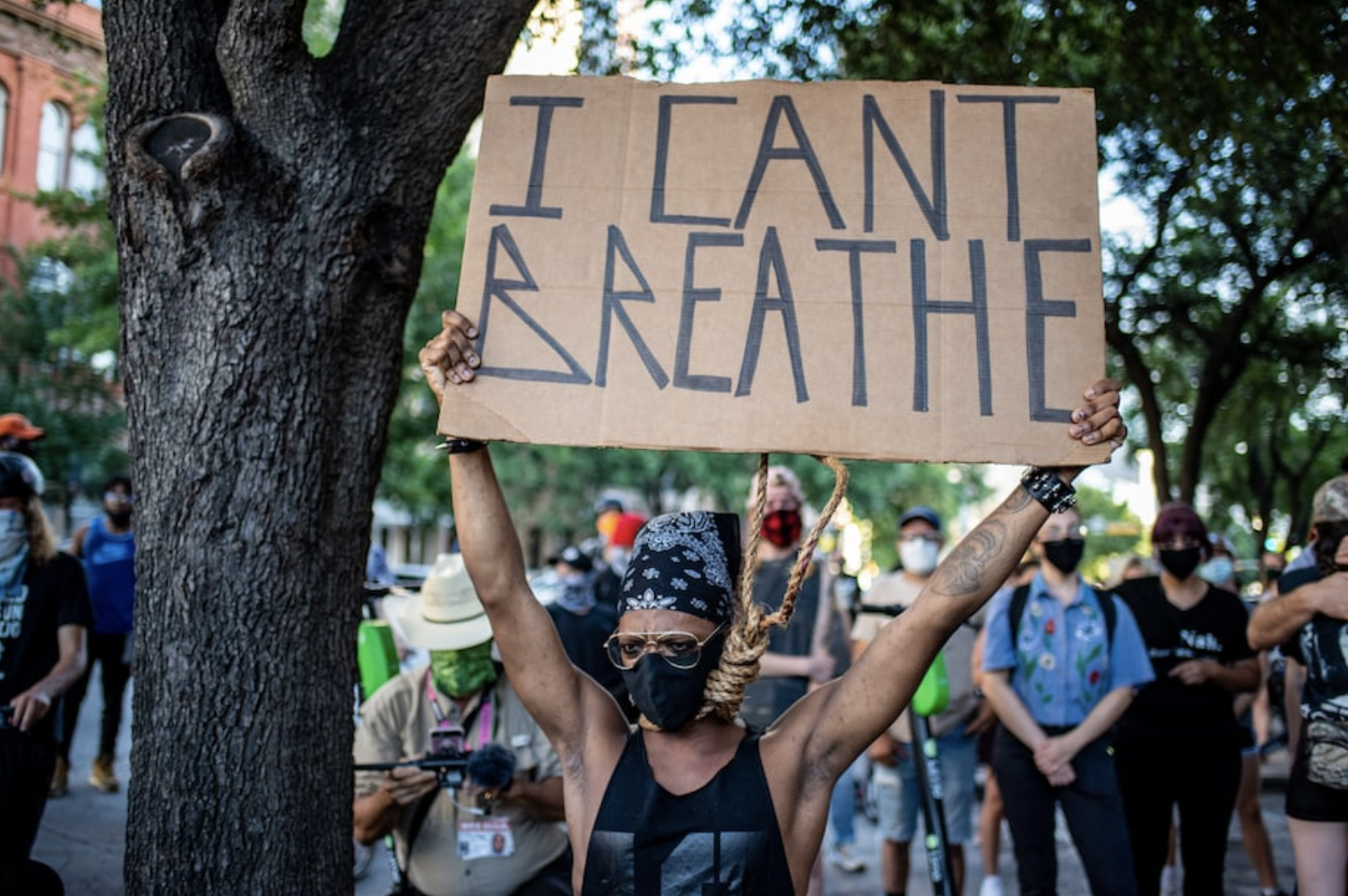 A recently released video captured John Elliott Neville, a 56-year-old African American man in Greensboro, N.C., repeatedly telling police officers, “I can’t breathe.” Neville had been taken into custody following a charge of assault on a woman from Guilford County. After being taken into custody by officers, he could be heard on the video pleading with them to assist him as he gasped for air. Moments later he was unresponsive and he died at a local hospital.

Neville’s experience mirrors those of many African Americans, including George Floyd and Eric Garner — both of whom uttered the phrase “I can’t breathe” before their deaths.
In recent years, the phrase has become associated with police violence and it is now a rallying cry among Black Lives Matter (BLM) activists. Across the nation, activists are carrying signs and chanting “I can’t breathe” in an effort to bring greater attention to police violence and brutality and the persistence of white supremacy. While the phrase “I can’t breathe” evokes anti-Black racism in the contemporary context, it is also reflective of a longer history of Black asphyxiation, dating from the period of the transatlantic slave trade. 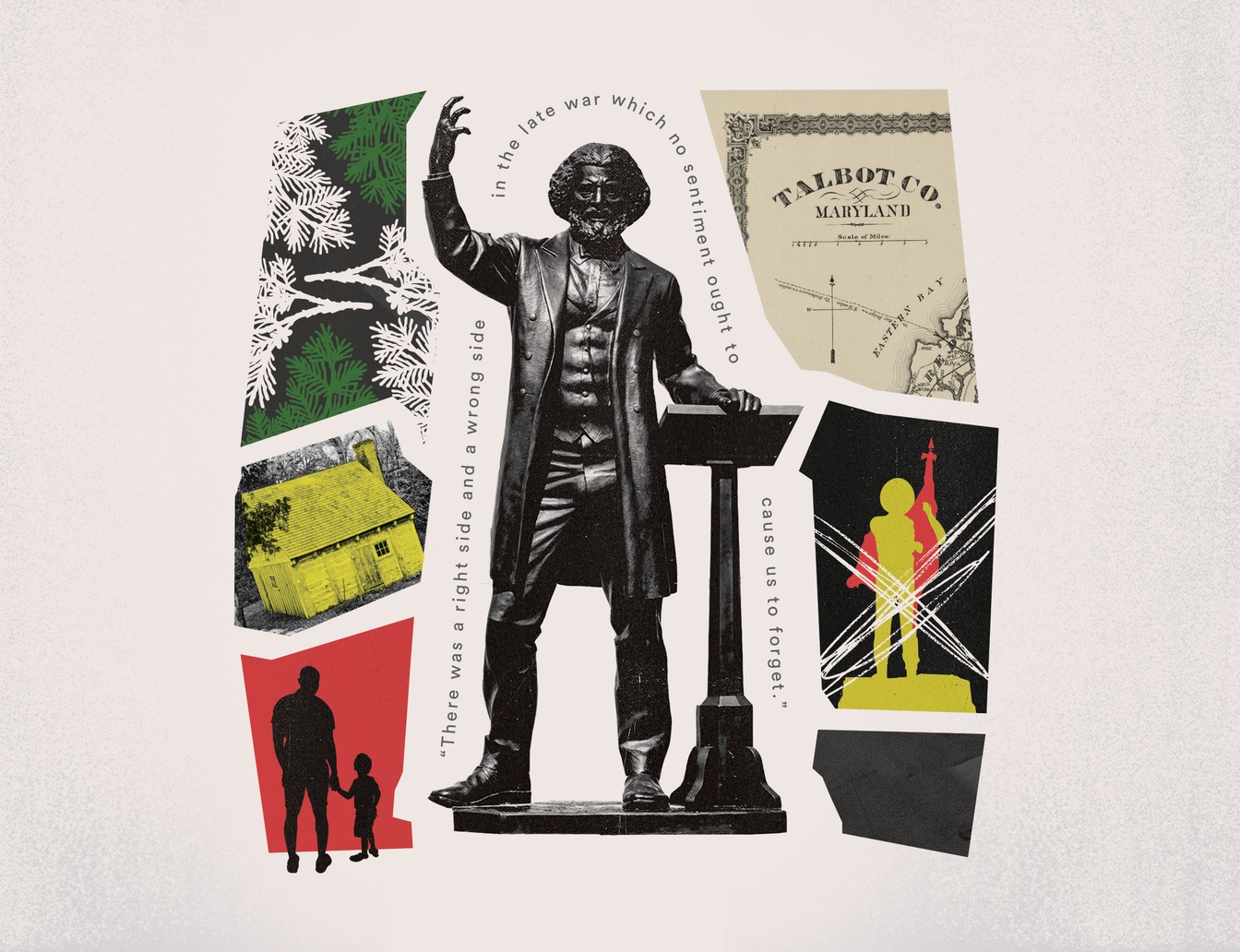 The water under the Chesapeake Bay Bridge whipped against itself, the wind lifting up handfuls of foamy white and slapping them back down. The sky was a pearly blue, and thick, milky clouds hung above us like bulging lanterns. As we passed over the bridge—4.3 miles connecting Maryland’s eastern and western shores—I rolled down the windows and pulled back the sunroof. I hadn’t realized how much I’d missed the feeling of wind rolling over my fingers; the feeling of my entire family singing along at the top of our lungs to my children’s favorite Disney songs.

It was the first time since sheltering in place had begun, almost three months earlier, that my family was all together in the car for an extended period of time. We’d packed our masks, our sandwiches, and more Ritz Crackers than anyone was physically capable of eating. One never knows how traveling any meaningful distance with a 1-year-old and a 3-year-old will be, so my wife and I had emotionally prepared ourselves for tantrums and tears. But our children were well behaved, perhaps themselves simply grateful to be anywhere other than inside our home. They too seemed to relish the wind rushing past their faces.

As hospital beds filled up this spring, health departments in cities like Milwaukee and Charlotte, N.C., began to report an alarming trend: A disproportionate number of their patients were Black.

The gap in Black and white infections has become part of a conversation this year about how deeply racism is embedded in the day-to-day lives of Black people.

“An epidemic shows in a short period of time what’s been going on for hundreds of years,” said David Ansell, who directs community health equity at Rush University Medical Center in Chicago.

What’s been going on for hundreds of years is the systematic neglect of Black Americans’ health. In 2018, Black people died at higher age-adjusted rates than white people from nine of the top 15 causes of death. 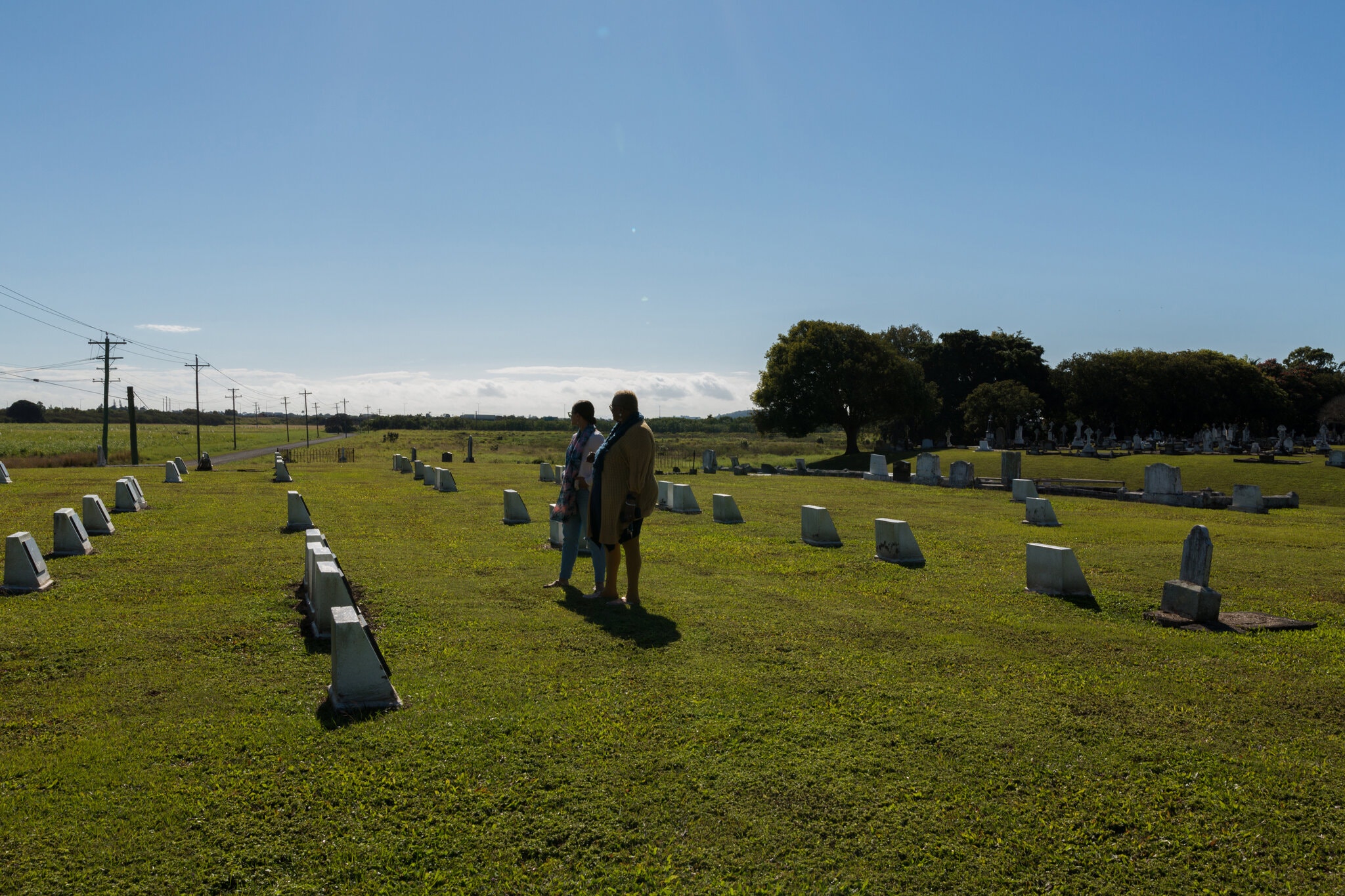 MACKAY, Australia — Marion Healy’s great-grandfather Kwailu was just a boy when “recruiters” took him aboard a ship on a beach in the Solomon Islands. The destination was Australia, where, for meager wages, he would do backbreaking labor planting and cutting sugar cane for white farmers.

Thousands of South Pacific islanders like Kwailu were lured to Australian plantations in the 19th century, some through deception, others through force, and all through a colonialism that looted less-advantaged societies. So when Mrs. Healy recently heard Prime Minister Scott Morrison say that there had been “no slavery in Australia,” she wondered whether her people’s history, already little known, could be lost entirely.

“How dare you say that?” she said of the prime minister. “I’m a bit frightened that we might slip out of their memory.” 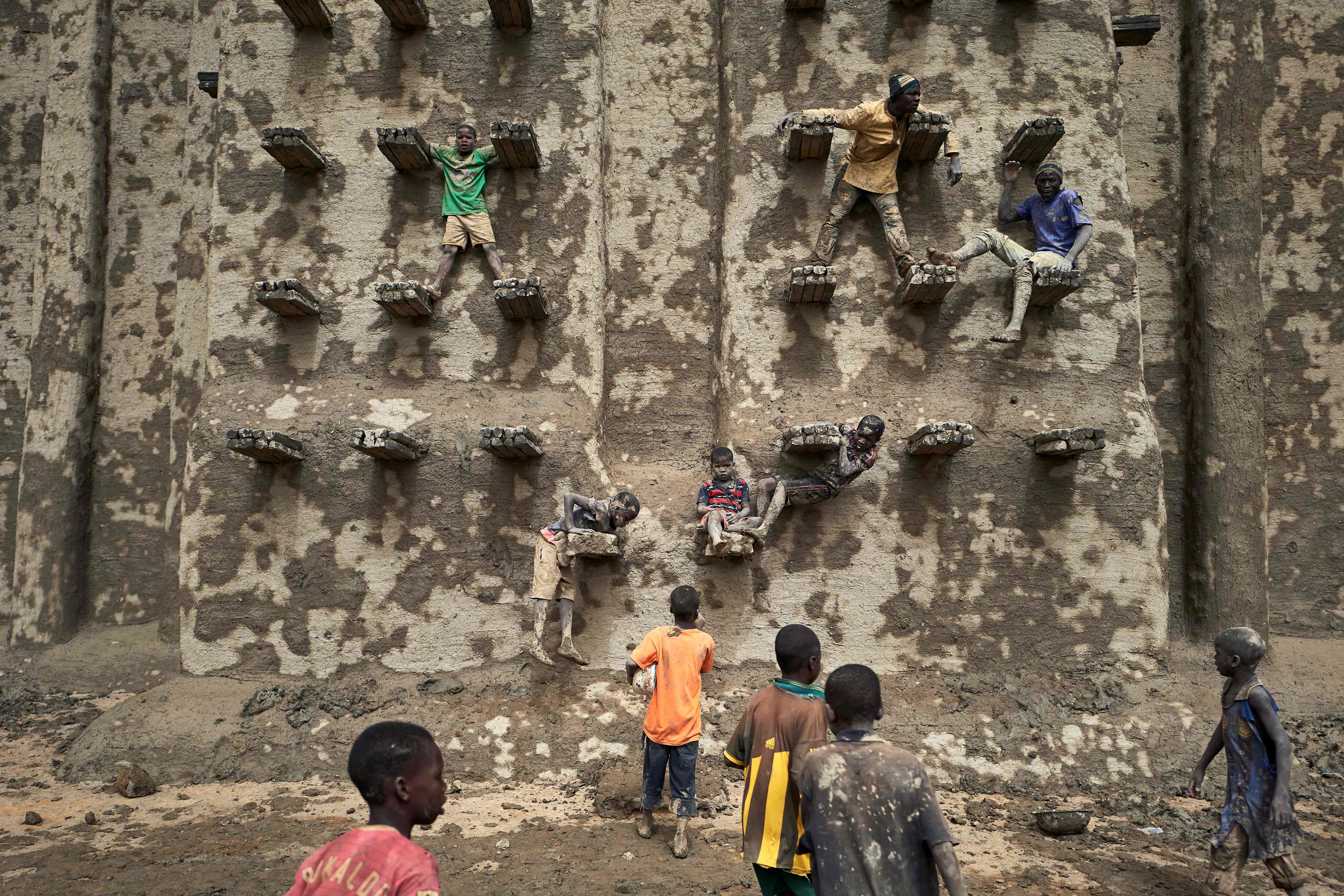 Very few academics or policy makers are talking about the impact of climate change on heritage. Yet heritage is essential for social wellbeing, for identity creation, for safeguarding traditional knowledge and livelihoods and for sustainable development.

Three of us are contributing authors to the Africa chapter of the Intergovernmental Panel for Climate Change’s sixth assessment report. Our research for the report has drawn our attention to the total lack of quantifiable data on the impacts of climate change on heritage in sub-Saharan Africa. So we teamed up with a climate scientist with years of experience working on the continent and set about highlighting the threat of different kinds of climate change and climate variability to heritage in Africa.