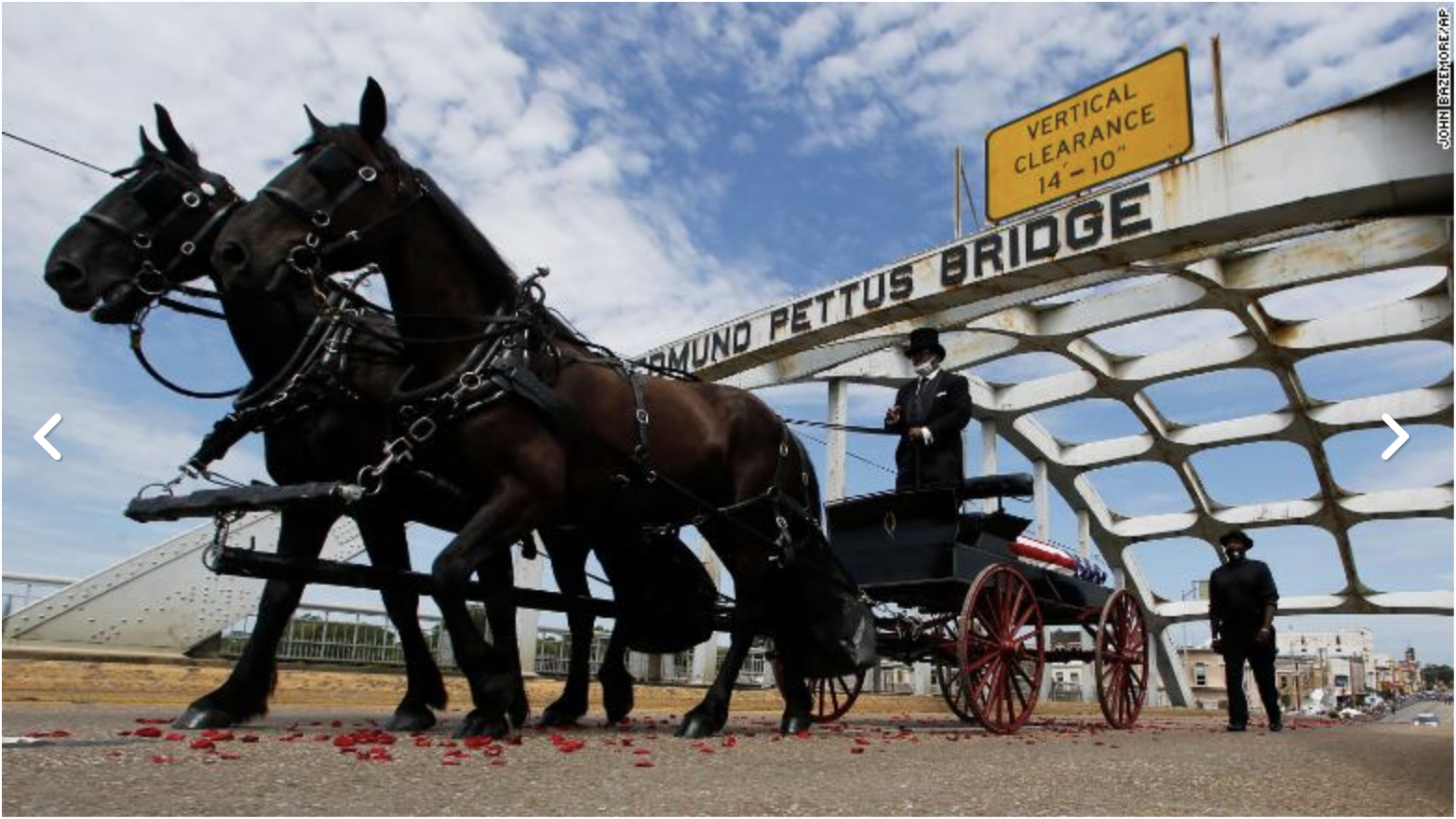 The final crossing provided a new chapter in the history of the bridge and Lewis' relationship to it: The concrete and steel structure that was once stained with blood during the violent clash was covered with rose petals on Sunday, a somber moment honoring the fallen civil rights icon that stood in marked contrast to the scene in which Lewis was brutalized 55 years ago. 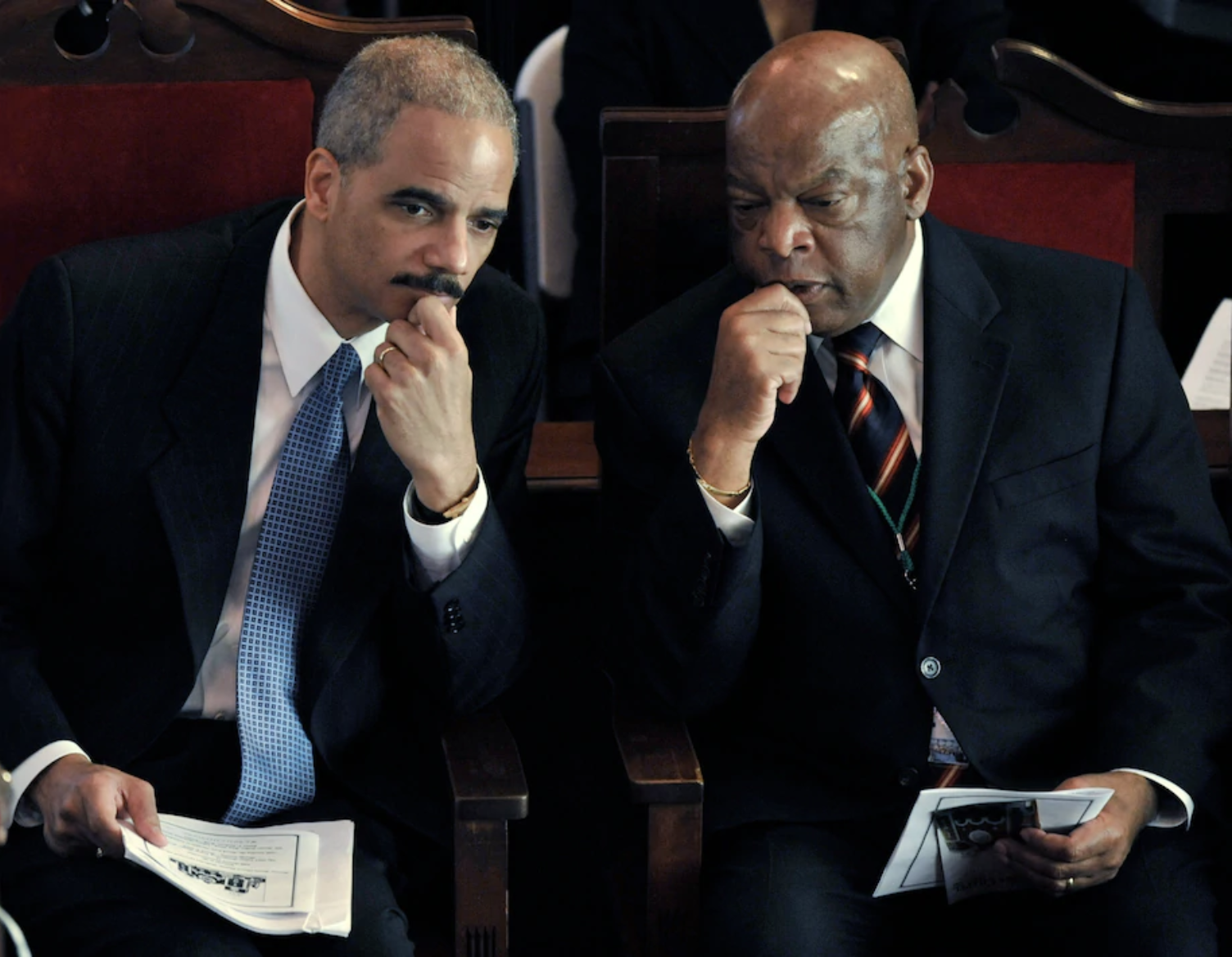 John Lewis was a revolutionary, an opponent of the status quo. He wasn’t consumed with the acquisition of power, but committed to its use for good. He helped to destroy a system of American apartheid and raise a better nation from its rubble. He was among the Founding Fathers and Mothers of a more just America — men and women who braved guns, billy clubs and bare fists to awaken the conscience of a country. He spoke out against bigotry, police brutality, abuse of power and violations of the right to protest.
But nowhere was his dedication clearer than in his determination to secure the still-unmet promise of our nation: the right to vote.

That promise is what led him to the steps of the Lincoln Memorial as the youngest speaker to address the March on Washington. It is the hope that he carried across a bridge in Selma, Ala., named for a Confederate general who was a leader in the Ku Klux Klan. It is the pledge that he brought with him to the Capitol, where he stood alongside President Lyndon B. Johnson at the signing of a Voting Rights Act that he helped usher into law. It is the commitment that animated him every day of his service as a representative for the oppressed in this nation and as a guiding light for his country, including more than three decades of service as a member of Congress. 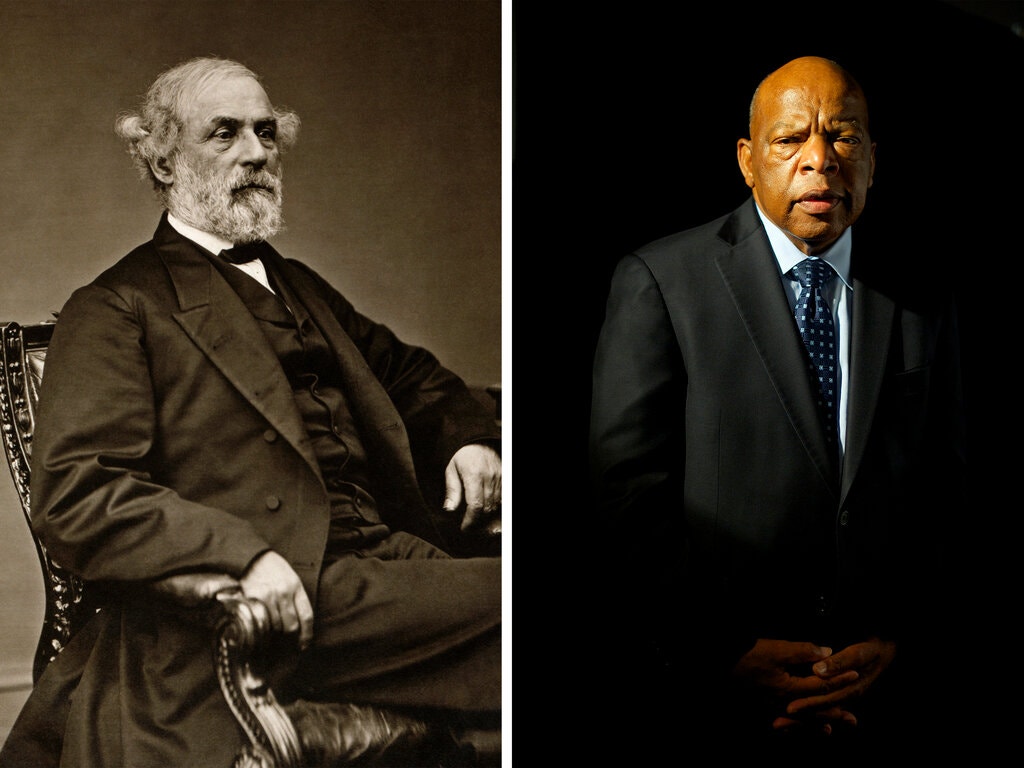 A Virginia school district announced on Thursday that it would rename Robert E. Lee High School in Springfield for John Lewis, the Georgia congressman and civil rights giant who died last week.

The name change, which is expected to go into effect in September, has been in the works for over a year and a half, according to Tamara Derenak Kaufax, a school board member. Mr. Lewis, who was called “the conscience of the Congress” by his colleagues, had been on a short list of names since March that also included former President Barack Obama and Cesar Chavez, the farmworker organizer, she added.

“We thought, ‘Does the Confederacy represent who we are?’” Ms. Derenak Kaufax said. 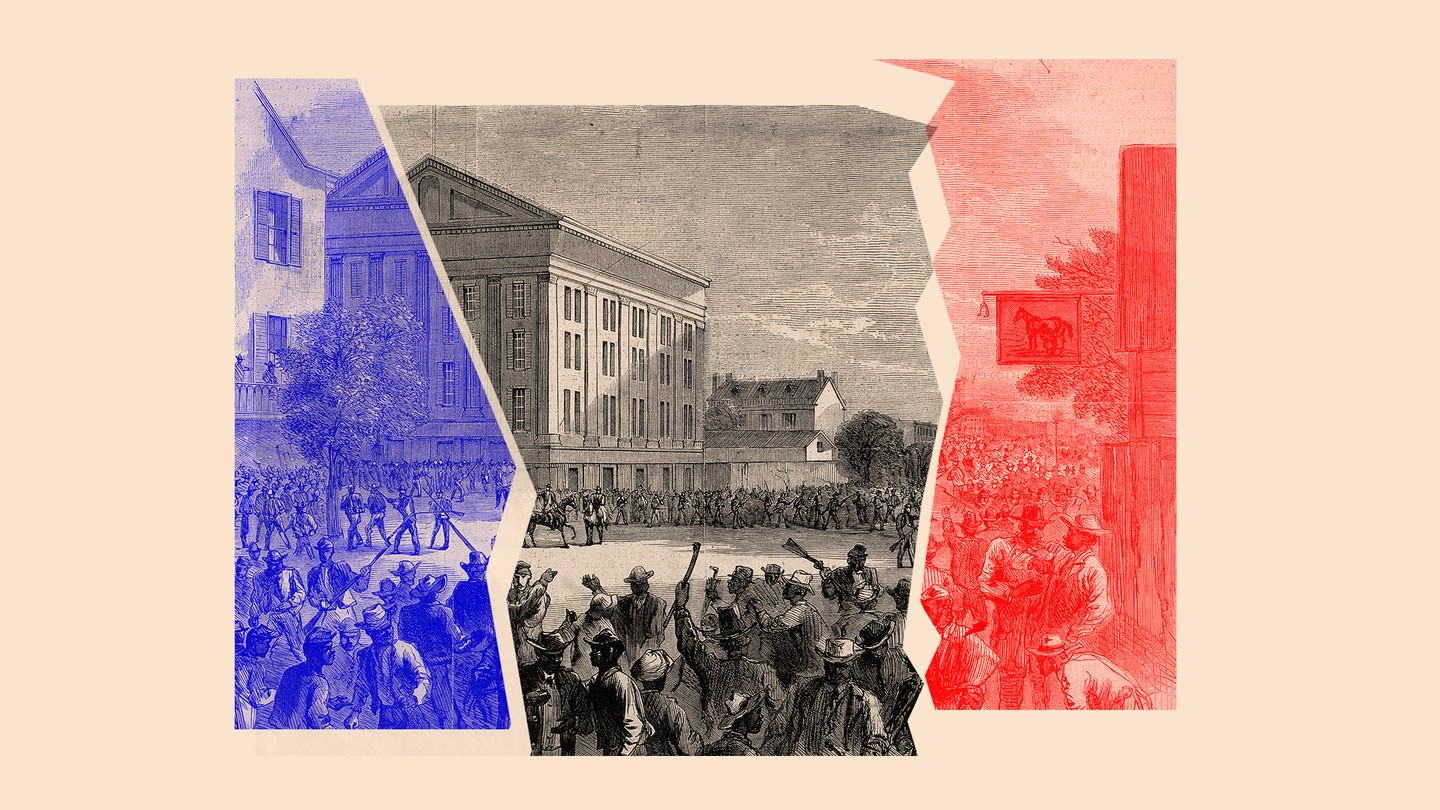 Along the unbroken chain of racism that links America’s past to its present, there have been two points when the federal government—otherwise complicit or complacent—saw the mistreatment of African Americans as intolerable. During these periods, the country had a response: Reconstruction. The Reconstruction efforts were not without their flaws but, without them, the U.S. would not have made what racial progress it has. Today, another Reconstruction is needed to avoid wasting the promise of its predecessors.

The first Reconstruction came in the Civil War’s aftermath. But the concept of reconstruction—that is, what a postwar, reunified America would look like—was being discussed even before the opening shots were fired at Fort Sumter. “If another Union is formed,” one newspaper wrote in 1861, “the slave States can have no part in it except on the principles of entire and perfect equality.”

Not surprisingly, the emphasis of that first Reconstruction was on the South. Ratified shortly after the war, the Thirteenth Amendment abolished slavery, thereby ridding the South of its “slave bonus” in the House of Representatives and the Electoral College. Then, in fairly quick succession, the Fourteenth Amendment bestowed citizenship on the newly freed and Congress forced the South to enfranchise African American men, before the Fifteenth Amendment extended the franchise to men nationwide. The scale of progress ushered in over a decade was so consequential that historians have termed the era “America’s second founding.” 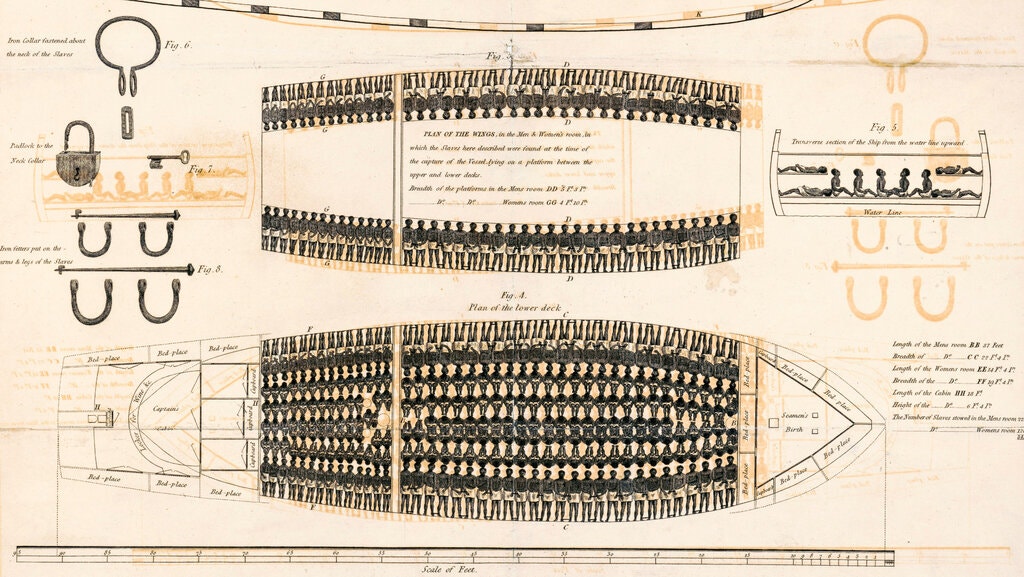 More than one and a half centuries after the trans-Atlantic slave trade ended, a new study shows how the brutal treatment of enslaved people has shaped the DNA of their descendants.

The report, which included more than 50,000 people, 30,000 of them with African ancestry, agrees with the historical record about where people were taken from in Africa, and where they were enslaved in the Americas. But it also found some surprises.

For example, the DNA of participants from the United States showed a significant amount of Nigerian ancestry — far more than expected based on the historical records of ships carrying enslaved people directly to the United States from Nigeria. 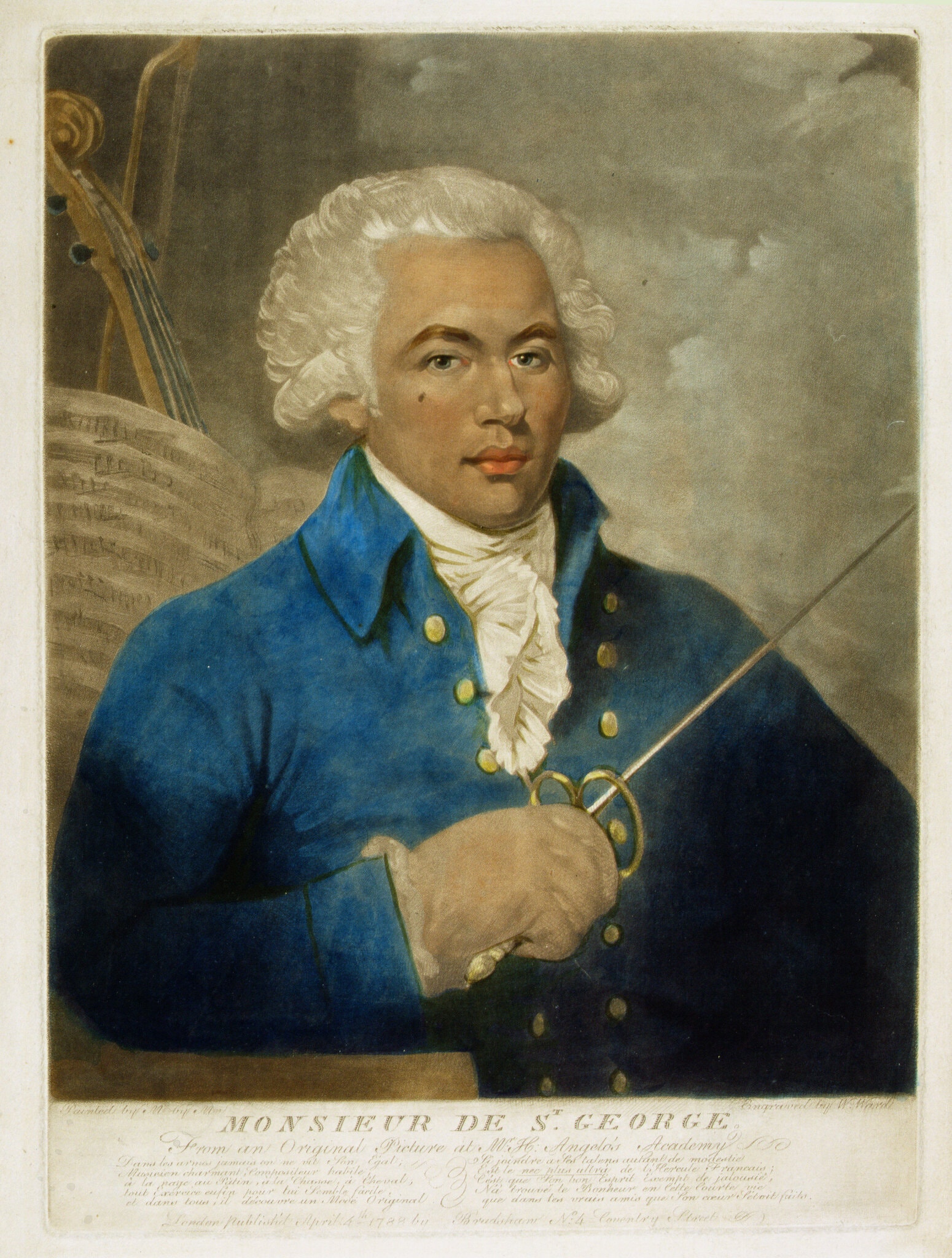 When the announcement was made, headlines resurrected yet another moniker for Boulogne: “Black Mozart.” Presumably intended as a compliment, this erasure of Boulogne’s name not only subjugates him to an arbitrary white standard, but also diminishes his truly unique place in Western classical music history.

Few musicians have led a life as fascinating and multifaceted as Boulogne’s. Recounting it, however, is an exercise in educated guesswork. What is known is scantily and contradictorily documented, when not purely anecdotal. To make matters worse, a 19th-century novel by Roger de Beauvoir, Le Chevalier de Saint-Georges, intertwined fact and fiction so seamlessly that many of its fabrications gradually found a place in Boulogne’s assumed biography.

Why ‘White’ should be capitalized, too
Nell Irvin Painter, July 22, 2020, The Washington Post 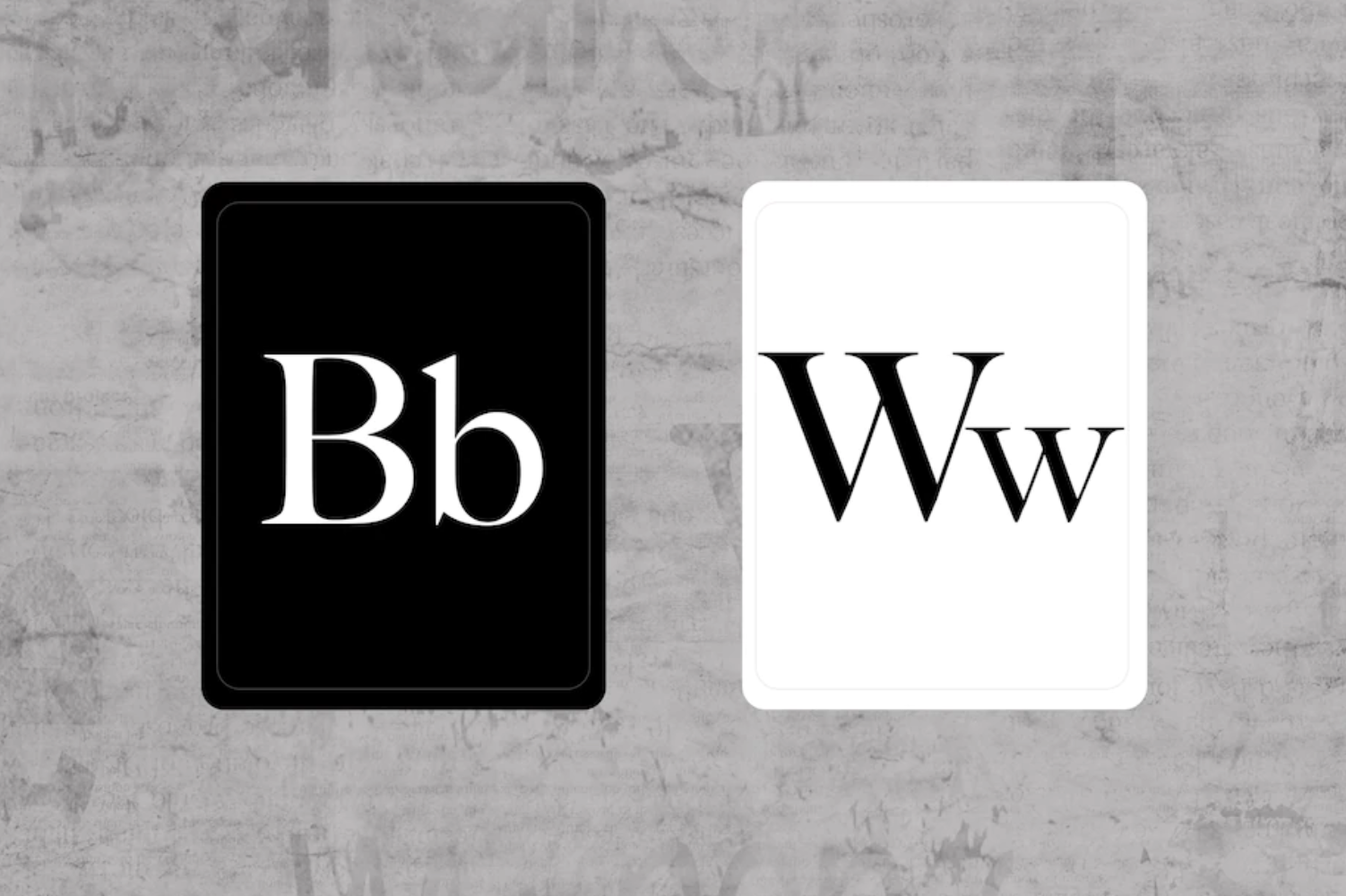 Let’s talk about that lowercase “white.”

Restructuring policing in ways that matter will take years, and many more Confederate monuments remain standing than have come down. But in these past few earth-shaking months, one change has advanced with startling speed: All this social upheaval has suddenly and widely restored a capital B to the word “Black.”

I say “restored,” because that capital B appeared in the 1970s. I used it myself. Then editors, uncomfortable with both the odd combination of uppercase “Black” and lowercase “white,” and the unfamiliar, bumpy “Black and White,” took off both capital letters. “Black” returned to “black.”