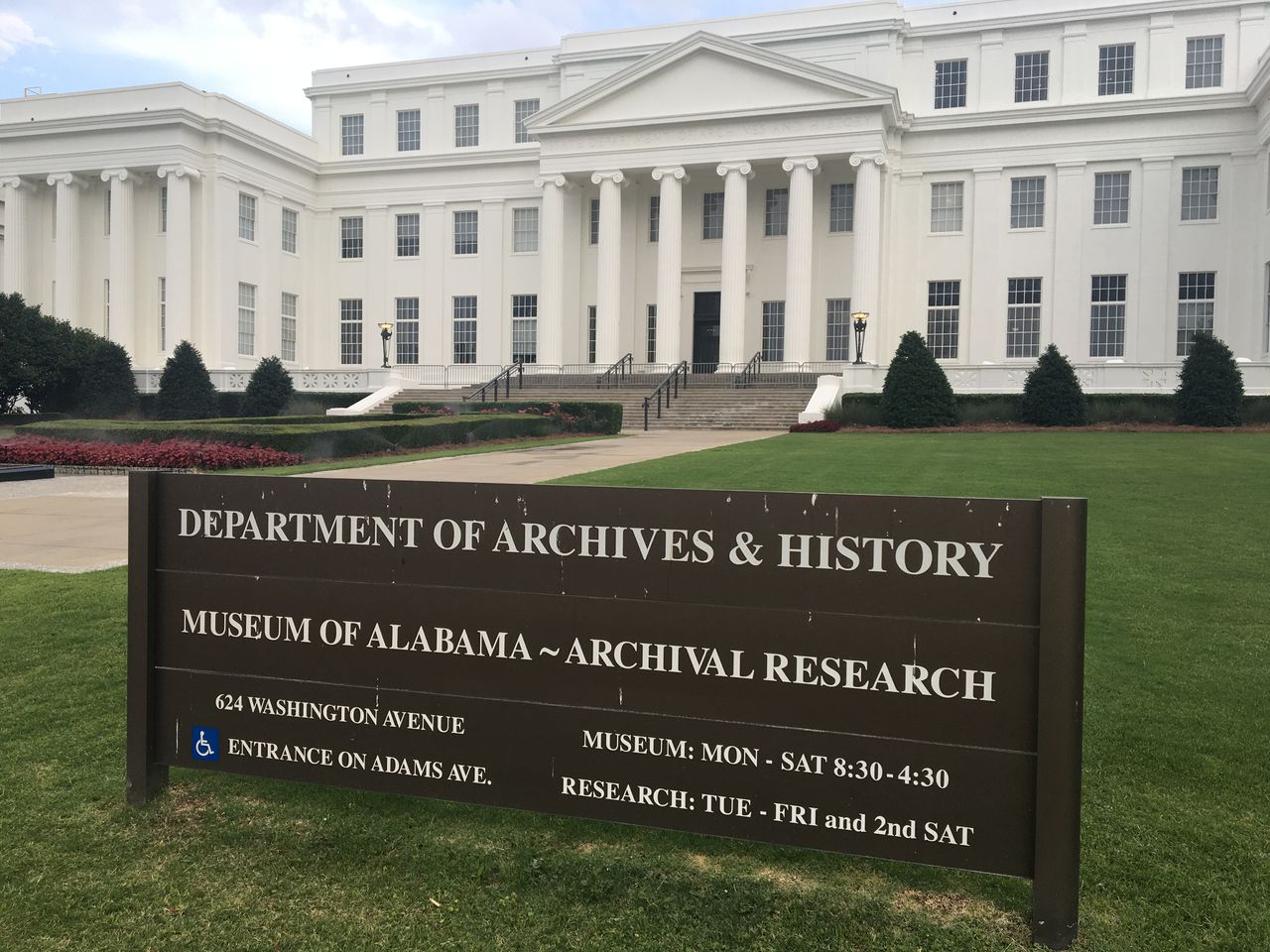 “The State of Alabama founded the department in 1901 to address a lack of proper management of government records, but also to serve a white southern concern for the preservation of Confederate history and the promotion of Lost Cause ideals,” the statement says. “For well over a half-century, the agency committed extensive resources to the acquisition of Confederate records and artifacts while declining to acquire and preserve materials documenting the lives and contributions of African Americans in Alabama.”

While acknowledging its former role in presenting a distorted view of Alabama’s past, the agency pledged to continue efforts of the previous four decades to tell inclusive accounts of history.

The statement says systemic racism remains a reality in America even though most people believe in racial equality.

“The decline of overt bigotry in mainstream society has not erased the legacies of blatantly racist systems that operated for hundreds of years,” the statement says.

In North Carolina, a meatpacking town makes the connection between ICE, the police, and systemic injustice
Ben Wilkins, June 25, 2020, The Counter 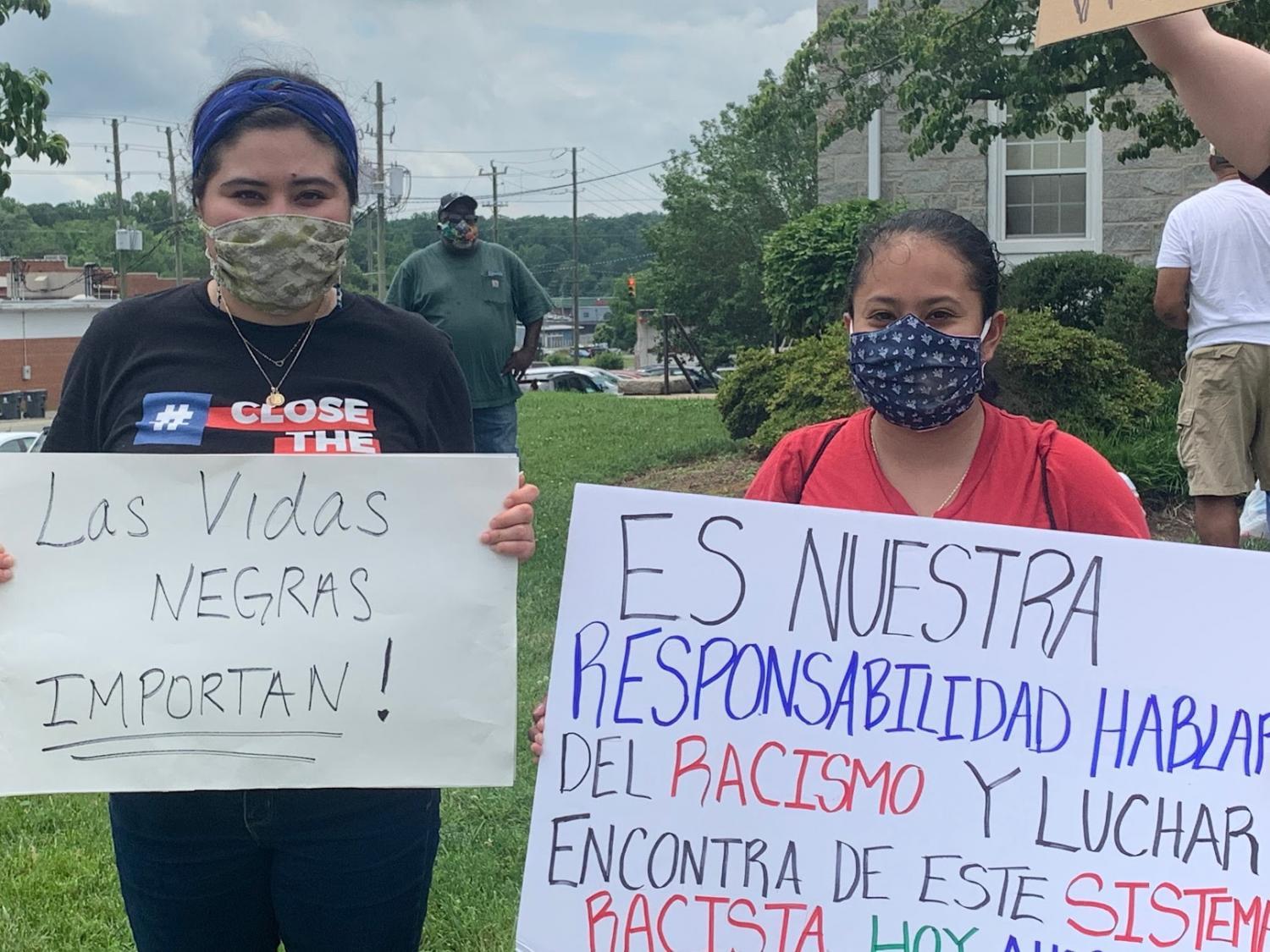 A rally of 300 people in a small Southern factory town might not seem like much, when thousands are rising up in major cities across the country. But there is a stirring in the South today that’s poised to transform the region and the country.

On Saturday, June 6, a protest rally and march against the murder of George Floyd by Minneapolis police took place in what might seem like an unlikely place: Siler City, North Carolina.


Siler City is a meatpacking town in western Chatham County, an hour’s drive west of the state capital of Raleigh. As of the 2010 census, its population of 8,225 was 43 percent Latinx, 29 percent white, and 22 percent Black. It is home to the Mountaire Farms chicken processing plant, which employs nearly 2,000 workers, many of them undocumented immigrants.