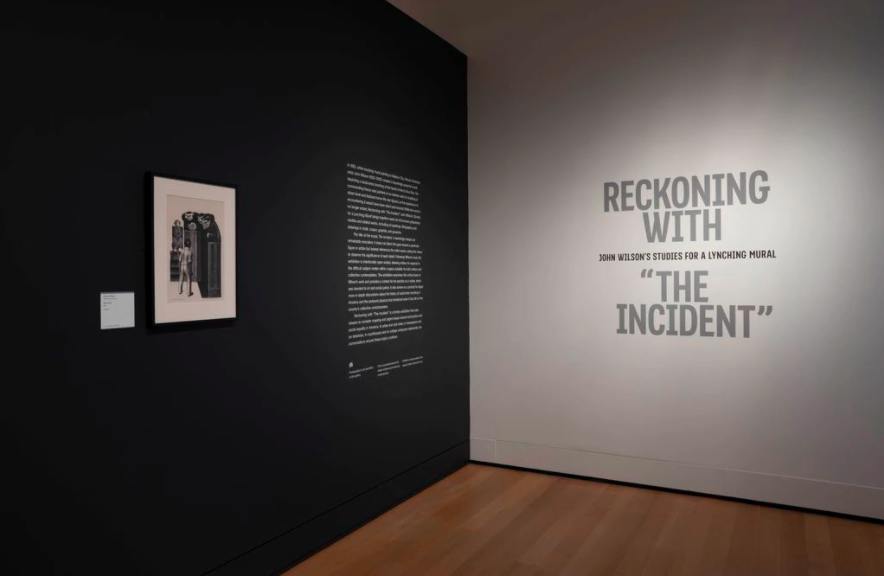 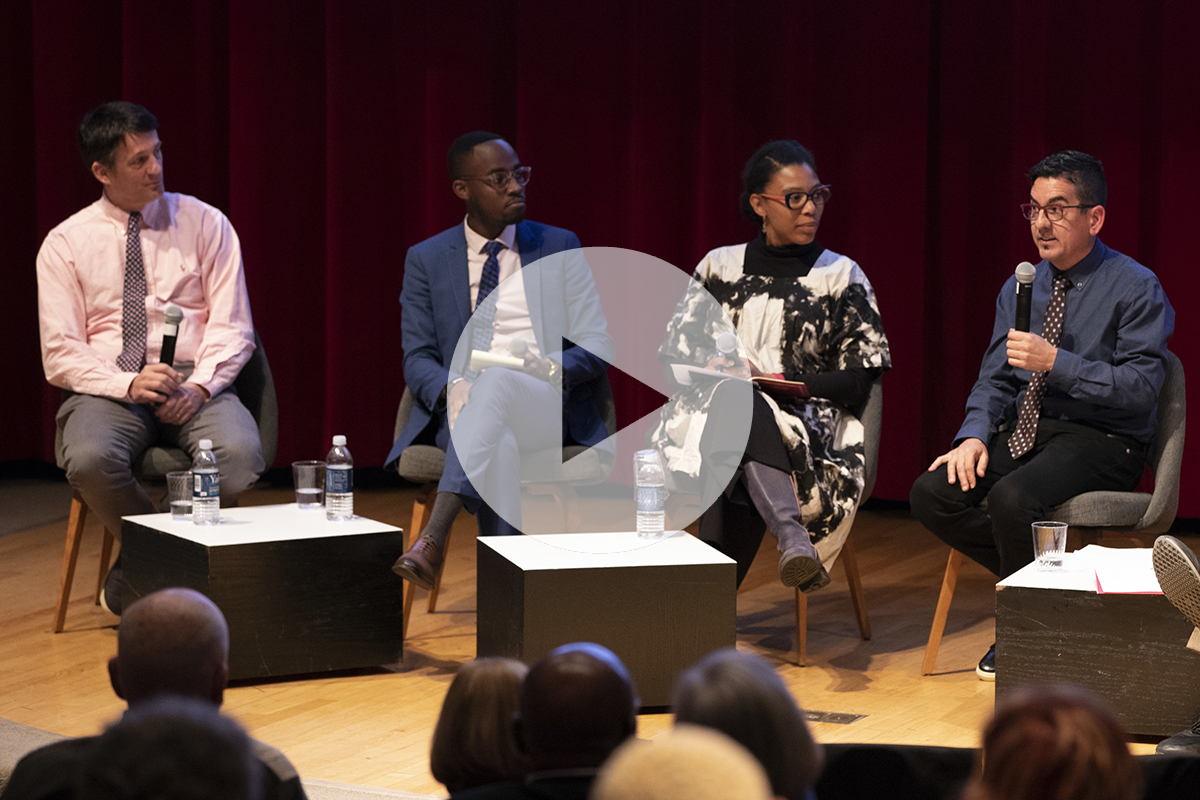 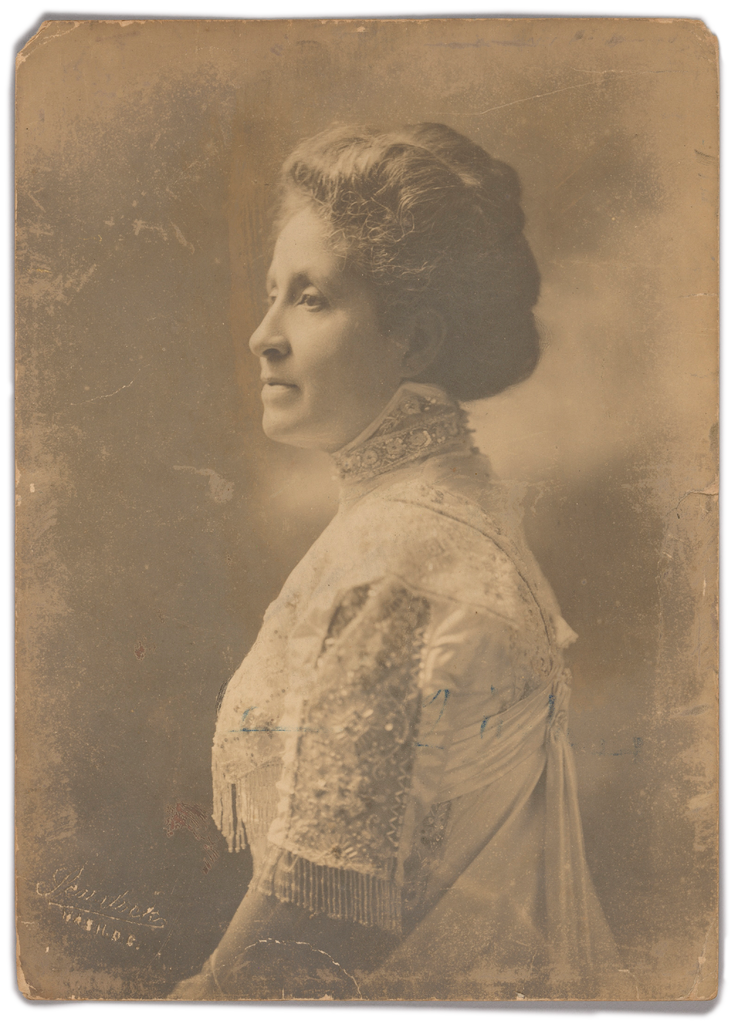 “SoJo,” the cat of Representative Ayanna Pressley, Democrat of Massachusetts, is a celebrity in her own right. SoJo is a minor Twitter influencer; her appearance there wins likes and replies that include snapshots of admirers’ cats. Her popularity reflects how social media tastes lean toward cute pet clips and also speaks to me as a historian of black women’s politics. As Ms. Pressley explained, “SoJo” is short for Sojourner Truth Pressley Harris. Yes, Ms. Pressley’s pet carries the name of Sojourner Truth, one of early America’s best remembered African-American antislavery and women’s rights activists.

Truth knew that names tell a story, and so she changed hers. She was born enslaved in the 1790s, and, after her freedom in 1827, she changed her name from Isabella Van Wagenen, baptizing herself anew as Sojourner Truth. This started a life spent wandering in search of truths both religious and secular. Since then, black women have made sure that she is not forgotten, naming their clubs and schools for this foremother. They have sent her into the cosmos. In 1995, 13-year-old Valerie Ambroise, a student in Bridgeport, Conn., won the honor of naming NASA’s Mars rover with Sojourner: “She was a heroine to blacks, slaves and women. She acted on her strong feelings about life and the way it should be.” She added: “It’s only logical that the Pathfinder be named Sojourner, because she is on a journey to find truths about Mars.” 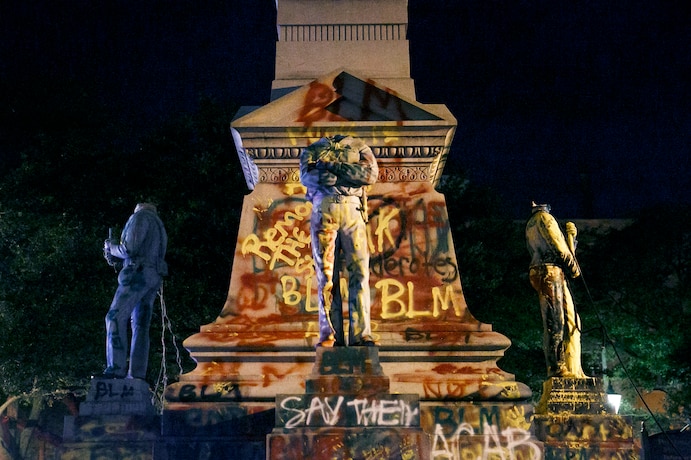 The recent uprisings following the police killings of George Floyd, Breonna Taylor, Tony McDade and Rayshard Brooks have reignited an old debate about the significance of Confederate monuments. Activists across the nation are calling for the removal of these monuments and the renaming of Army bases, emphasizing the role these symbols play in promoting white supremacist ideas.

President Trump, along with many other leaders, has insisted that these sweeping changes would somehow erase history or “bring people apart,” as Trump told the Wall Street Journal this week. That claim may make for good rhetoric, but it obscures one crucial fact: Confederate monuments, as well as Confederate-named Army bases, are modern inventions meant to distort history and celebrate a racist past.

These symbols serve one primary purpose — to honor figures of the past who upheld an undemocratic vision of America. They were created by white supremacists. And they function as a balm for white supremacists who long to return to a period when Americans regarded black people as property. 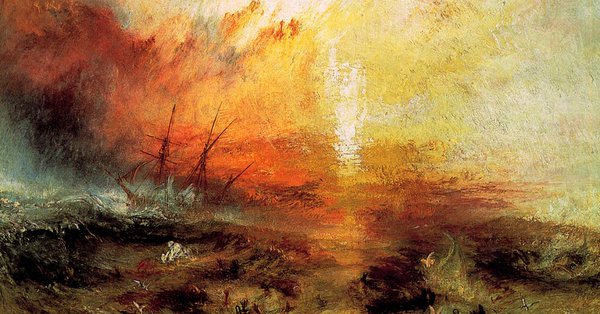 The recent Black Lives Matter protests in the U.K., sparked initially by George Floyd’s killing in the U.S, have brought renewed attention to Britain’s historic role in slavery.

On Thursday, insurance market Lloyd’s of London became one of the first British firms to issue a formal apology for its involvement with slavery, offering to make reparations in the form of financial support to organizations working to promote more economic opportunities for black people and other communities of color.

Insurance was vital in facilitating the transatlantic slave trade. The majority of ships plying the infamous Middle Passage between Africa and the Caribbean in the late 18th century, when British involvement in slave trading was reaching its height, carried insurance, according to historians Robin Pearson and David Richardson of the University of Hull, who coauthored an analysis of the insurance policies some of these voyages carried.

And, in fact, the recent protests have put the spotlight back on a little-remembered, but landmark, insurance lawsuit, that awoke public anger over the brutality of the slave trade and which many credit with helping to spark Britain’s abolition movement: “the Zong case.” 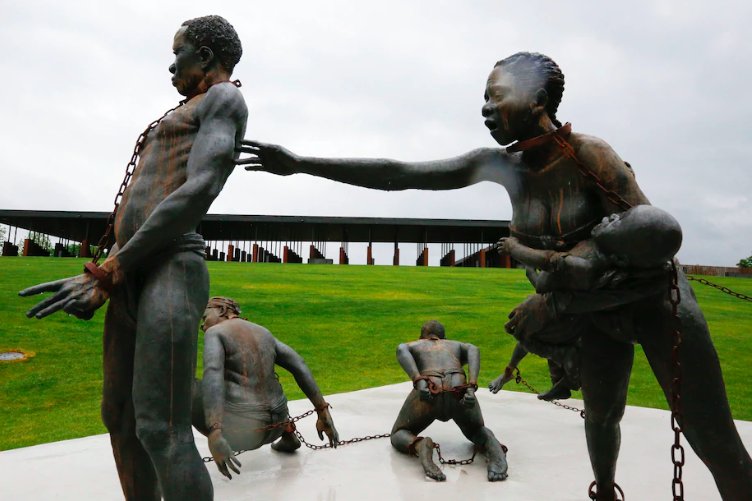 In December 1865, seven months after President Abraham Lincoln took a bullet to the head at Ford’s Theatre, the 13th Amendment to the U.S. Constitution was ratified with these words:

“Neither slavery nor involuntary servitude, except as a punishment for crime whereof the party shall have been duly convicted, shall exist within the United States, or any place subject to their jurisdiction,” the amendment says.

For blacks, the moment represented liberty in its truest form — the country’s defining document now outlawed slavery. But the 13th Amendment infuriated many Southern whites who refused to accept the outcome of the Civil War.

The next 12 years during the period known as Reconstruction was one of the most brutal stretches of organized racial terrorism in American history, with white mobs attacking and lynching blacks. The unprovoked assaults stretched into the early 1950s.

The Covid-19 pandemic has laid bare the deep-rooted racial divide that infects American society. According to APM Research Lab, the Covid-19 mortality rate for blacks has been 61.6 per 100,000 compared with 28.2 per 100,000 for Latinos, and 26.2 per 100,000 for whites. It’s another abhorrent statistic to add to the highly disproportionate number of African Americans who are poor, unemployed, and incarcerated.

The longer life-expectancy of white men compared with black men in the United States has narrowed in recent years, but that is because of a significant drop in longevity of white working-class males, who, even before the pandemic, were succumbing to “deaths of despair.” The fact is that blacks are doing terribly in a nation wracked by extreme economic inequality, which is dragging down the whole working class, irrespective of race or ethnicity. In a nation that once advertised itself as the land of upward socioeconomic mobility through equal employment opportunity, intergenerational downward mobility has become the norm.

As a new generation has taken to the streets with demands for social transformation, we need to look back a half century to a time when the quest for equal employment opportunity gave rise to an African American blue-collar middle class. During the 1960s and 1970s, blacks with no more than high-school educations gained significant access to well-paid unionized employment opportunities, epitomized by semi-skilled operative jobs in the automobile industry, to which they previously had limited access. Anti-discrimination laws under Title VII of the 1964 Civil Rights Act with oversight by the Equal Employment Opportunity Commission (EEOC) supported this upward mobility for blacks in the context of a growing demand for blue-collar labor in the United States. 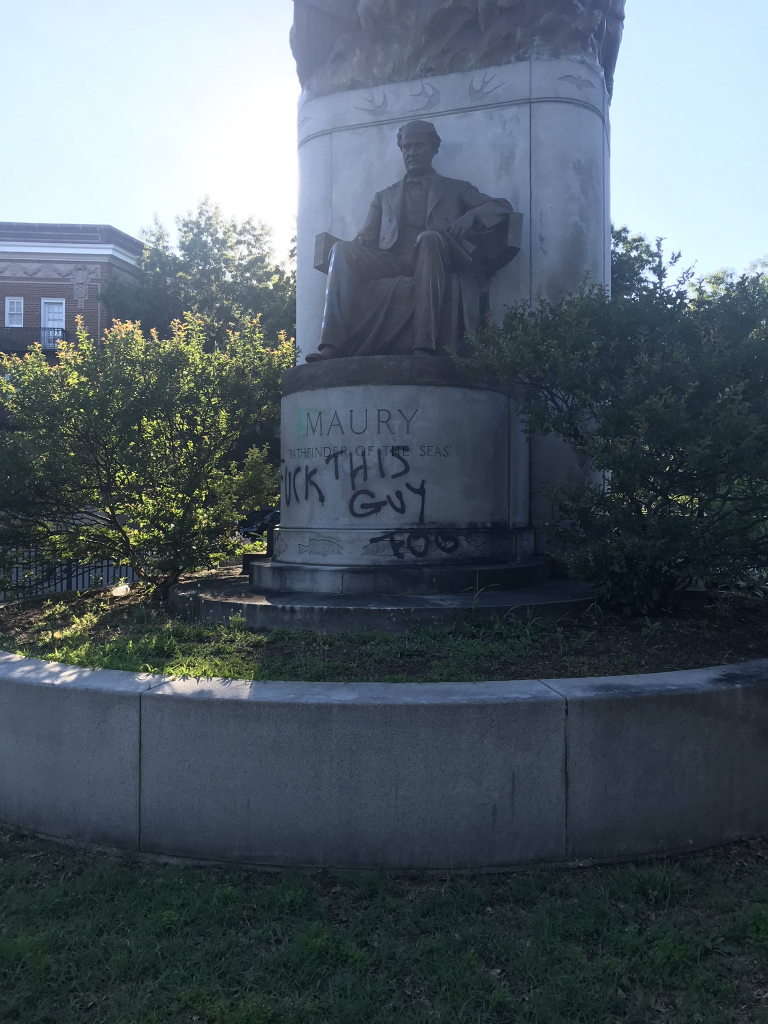 Among the numerous Confederate statues targeted by protesters around the country, the one of Matthew Fontaine Maury in Richmond, Virginia, inspired only the vague graffiti condemnation, “Fuck this guy too.” Maury, who is familiar to oceanographers, historians of the ocean sciences, generations of naval officers, and naval historians as the “father of oceanography” and the “pathfinder of the seas,” is clearly less well known outside of such specialist circles.

Maury was a Virginian, transplanted at a young age to Tennessee, who joined the navy after hearing an older brother’s adventurous sea stories. Always concerned about the lack of formal education for naval officers, Maury turned to science as a career path after a leg injury ended his hopes of pursuing the usual navy goal of command at sea. As head of the navy’s Depot of Charts and Instruments and then the first superintendent of the new Naval Observatory in Washington, DC, Maury applied navy resources to the development of science, particularly astronomy and hydrography. His career in the US navy came to an end in 1861, when he resigned his commission at the start of the American Civil War, for the duration of which he would serve in the Confederate navy.

It is this latter service which led to the installation of the monument in Richmond, Virginia, one of five statues honoring men who fought for the Confederacy during the Civil War, and the only one who was not a general. On June 10, 2020, the nearby statue of Confederate president Jefferson Davis was torn down by protestors, and various levels of government in Virginia are discussing the disposition of the other Confederate leaders’ statues. This is an appropriate moment for reviewing Maury’s many and complicated legacies and to reflect on the responsibilities of historians of science to speak up about the inextricable links between Maury’s science and his ideology.