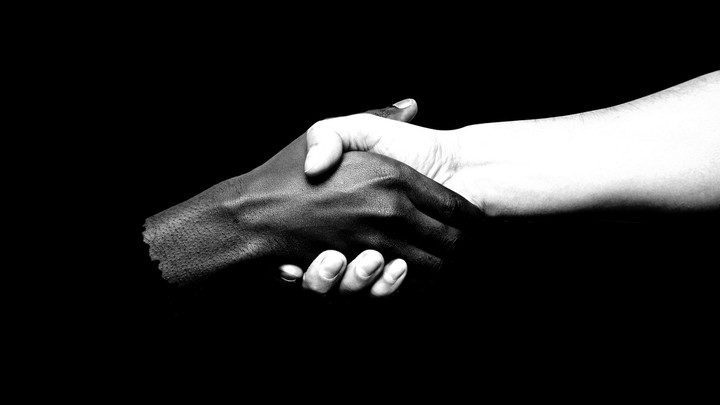 Six weeks ago, Ahmaud Arbery went out and never came home. Gregory and Travis McMichael, who saw Arbery running through their neighborhood just outside of Brunswick, Georgia, and who told authorities they thought he was a burglary suspect, armed themselves, pursued Arbery, and then shot him dead.

The local prosecutor, George E. Barnhill, concluded that no crime had been committed. Arbery had tried to wrest a shotgun from Travis McMichael before being shot, Barnhill wrote in a letter to the police chief. The two men who had seen a stranger running, and decided to pick up their firearms and chase him, had therefore acted in self-defense when they confronted and shot him, Barnhill concluded. On Tuesday, as video of the shooting emerged on social media, a different Georgia prosecutor announced that the case would be put to a grand jury; the two men were arrested and charged with murder yesterday evening after video of the incident sparked national outrage across the political spectrum. 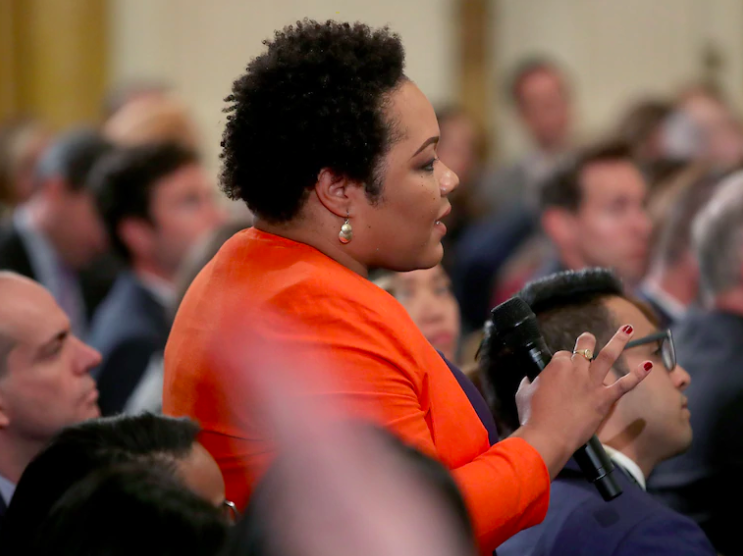 This week, the journalist Ida B. Wells was honored with a Pulitzer Prize awarded posthumously. The significance of this award was made clear when, that very same day, President Trump reiterated comments decrying women journalists as angry and unladylike — attacks he has made time and time again particularly toward women of color.
Although the president has attacked male journalists as well and derided the press in general as the enemy of the people, the comments he directs toward black women journalists have a particular valence. For example, in response to PBS’s Yamiche Alcindor’s question about masks and ventilators, Trump admonished, “Be nice. Don’t be threatening.” Alcindor later tweeted about the incident, commenting that she was “not the first human being, woman, black person or journalist to be told that while doing a job.” 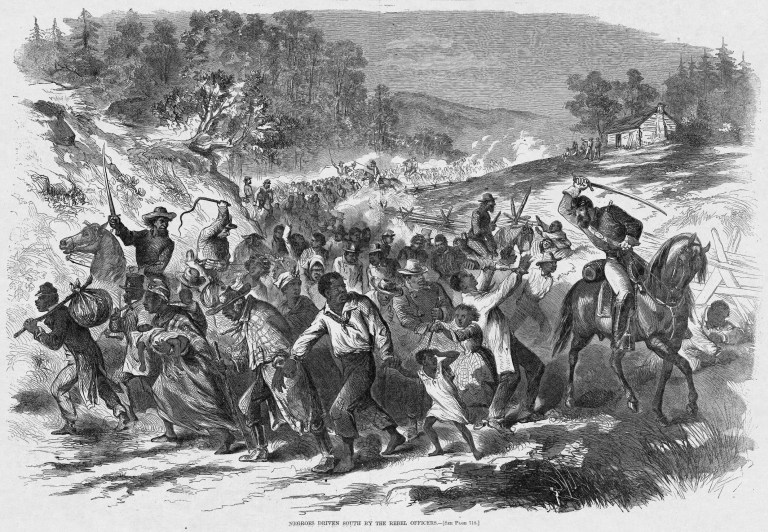 The COVID-19 pandemic has magnified the importance of digital humanities (DH) projects and accessible digital tools for those locked out of traditional archival repositories.  The recent and expanding democratization of archival materials, moreover, has introduced new possibilities for researching African American reunification efforts as an embodied application of Civil War memory. Both the Lost Friends and Last Seen DH projects, for instance, showcase the advertisements placed by African Americans seeking to reunite with families separated by slavery and the Civil War and amplified the conclusions of Heather A. Williams’s Help Me to Find My People (2012). When combined with other digital collections and non-digital scholarship, these projects have expanded the possibilities for scholars and descendants to answer old, as well as new, questions. For instance, how do race, gender, class, and place influence black mothers’ use of memory in their efforts to reunite with loved ones taken during wartime campaigns at the Pennsylvania-Maryland border?

We Are Losing a Generation of Civil-Rights Memories
Leta McCollough Seletzky, May 3, 2020, The Atlantic 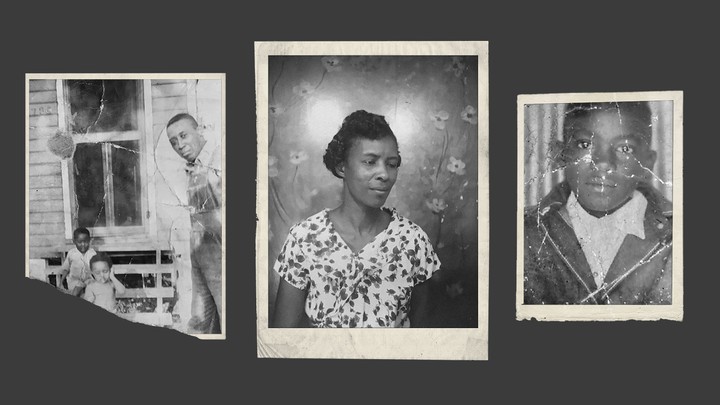 I knew it was only a matter of time before coronavirus deaths hit my social-media feeds—before people I knew would grieve, or even become ill and die themselves—but I wasn’t prepared for the speed or relentlessness with which it happened. Or that most of the victims I’d see would be black. I knew that to a large extent this reflected the people and topics I followed, but it was something bigger too, a hint of the grim reality that was only just emerging.

My eyes began to search for COVID-19 in every death announcement. It wasn’t always there, as with the Reverend Joseph Lowery, known as the “Dean of the Civil-Rights Movement,” who died on March 27 at the age of 98, of causes unrelated to the coronavirus. But it often was, and as I scrolled past smiling photos of people of all ages—daughters, sons, cousins, matriarchs, and patriarchs—I wondered how American society would bear a loss of this magnitude, what it would do to our country to lose them and all they remembered.

We’re Still Living and Dying in the Slaveholders’ Republic
Ibram X. Kendi, May 4, 2020, The Atlantic 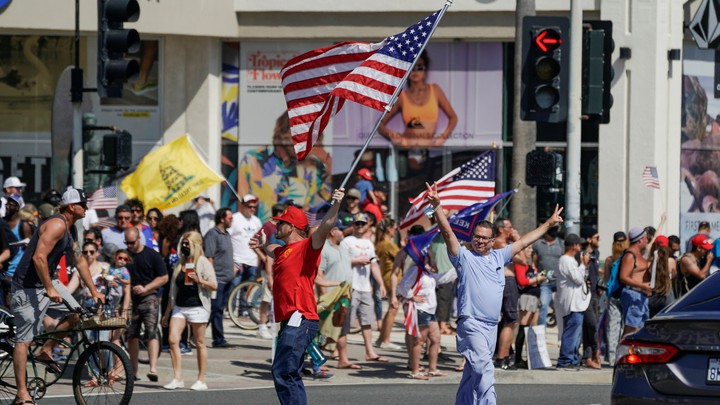 He became a founding father. He coveted his freedom. But for most of his political career, he turned away from talk of founding or fathering a new nation to secure his freedom.

As a South Carolina legislator, Christopher Memminger took a more moderate approach to secession in the 1830s and ’40s than Senator John C. Calhoun, the ironclad attorney general of South Carolina slaveholders. But in the 1850s, Memminger changed. He likely feared the growing resistance and density of enslaved Africans. He feared poor southern whites “would soon raise the hue and cry against the Negro, and be hot abolitionists—and every one of those men would have the vote,” as Memminger wrote. After John Brown’s insurrectionist antislavery raid on a federal armory in Virginia in 1859, after Abraham Lincoln’s election in 1860, Memminger thought the freedom to enslave was slipping from his grip in the United States.