Legacies of Slavery: A Resource Book for Managers of Sites and Itineraries of Memory
UNESCO 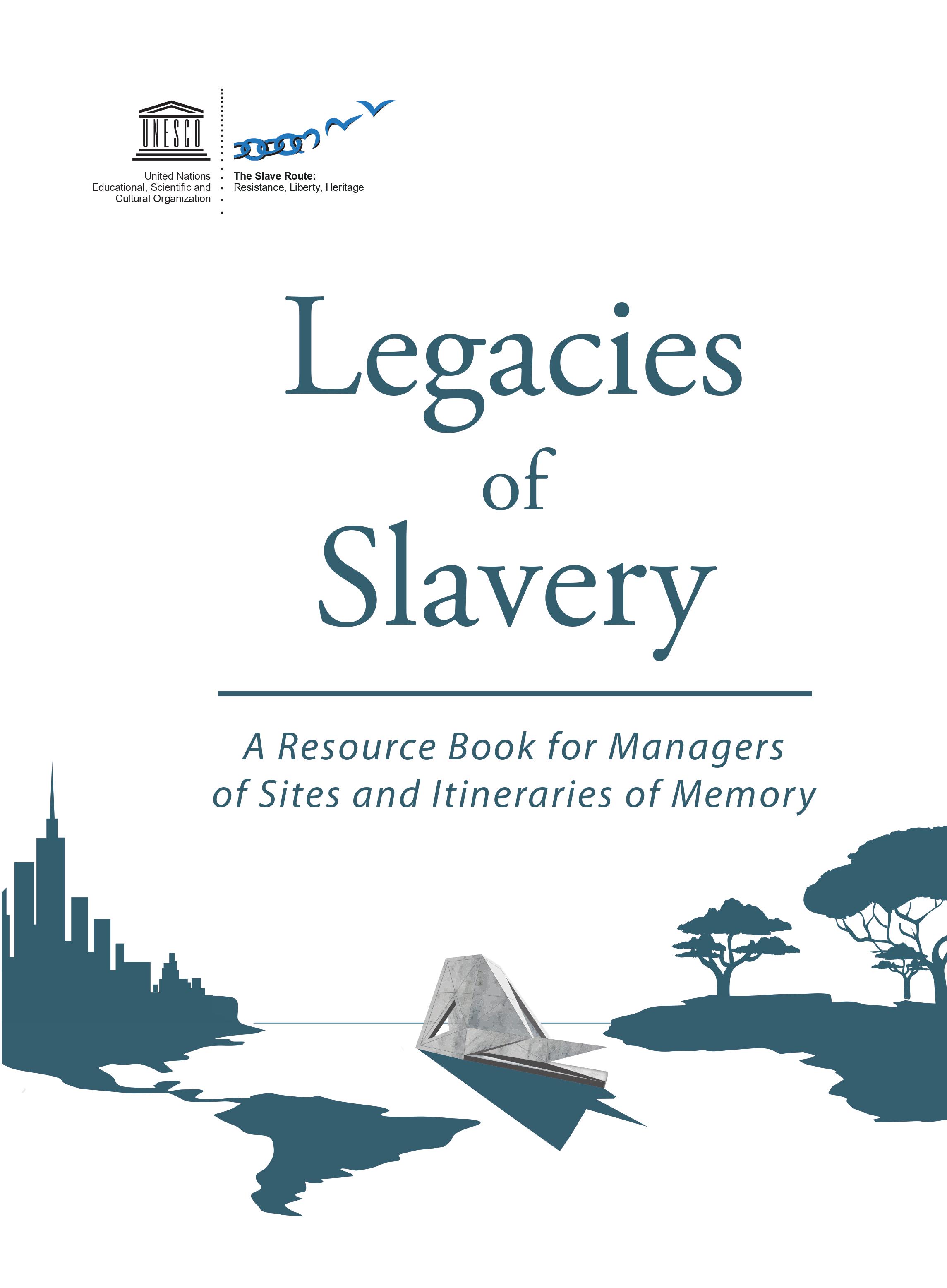 This resource book is designed for managers of sites and itineraries of memory related to the slave trade and slavery. It provides a comparative analysis of experiences in the preservation and promotion of such sites across the world and proposes practical guidance for their management and development.

It is the first resource book on this specific issue to be published by a UN agency, and provides guidelines on how best to preserve, promote and manage sites of memory, taking into account the sensitivity of this painful memory.

Designed in two parts, the resource book contains conceptual and practical information for managers. It also showcases more than 50 concrete examples of sites, itineraries and museums implementing particular strategies for the preservation, promotion and interpretation of heritage related to the slave trade and slavery. Moreover, it offers advice and recommendations for the development of memory tourism, responding to the growing demand from citizens to better know this history.

New publication on "Legacies of Slavery - A Resource Book for Managers of Sites and Itineraries of Memory" (News)
The Slave Trade and Slavery: how to reconcile the ethics of commemoration and the marketing of cultural tourism? (link is external) Ali Moussa Iye, UNTWO Global report on cultural routes and itineraries