The history of slavery remains with us today
Ariela Gross and Alejandro de la Fuente, March 9, 2020, The Washington Post 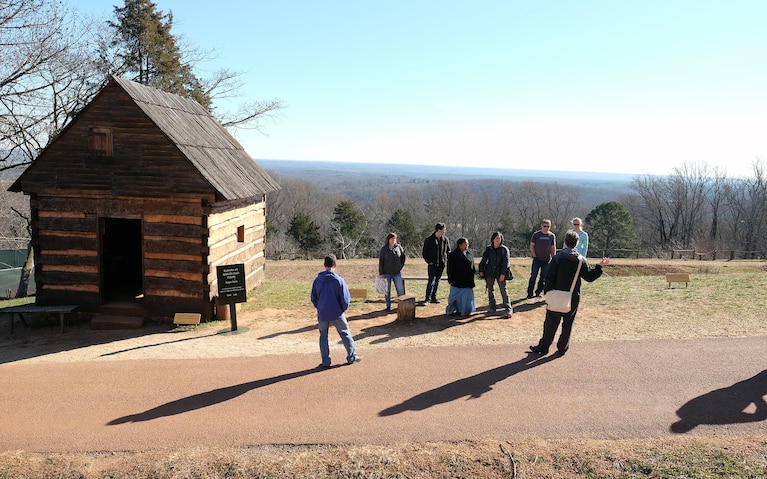 Now that the Democratic primary race has narrowed to two older white male candidates, political analysts have begun to focus on the allegiances of African American voters, who are the core of the Democratic Party base. Some have suggested that African American support of Joe Biden rests less on their trust in him, than on their distrust of white voters’ willingness to vote for a woman, a person of color or a progressive.

This reasoning suggests that African American voters make pragmatic political choices based on an understanding of the persistence of anti-black racism in our society, sometimes settling for a white candidate who they think will be least objectionable to white voters while causing African Americans the least harm.

To understand where we are today, we need to understand the deep roots of anti-black racism in the history of the Americas. 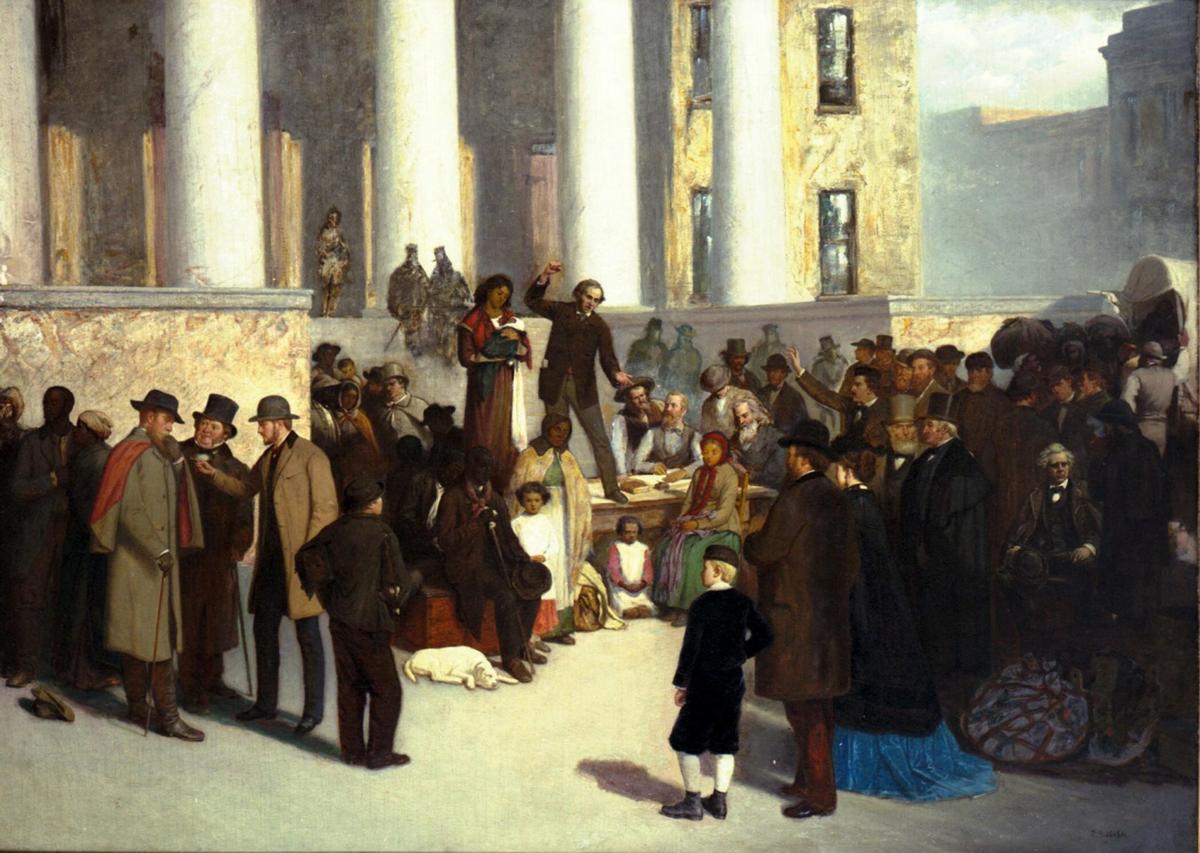 Driving in Missouri provides a constant reminder from license plates that the state will celebrate its 200th birthday next year. But the conception of the state through the Missouri Compromise — a U.S. congressional effort signed 200 years ago by President James Monroe on March 6, 1820 — also merits remembrance. That compromise in Washington, done in our name and at the request of residents in what is now Missouri, gave new life to slavery and doomed hundreds of thousands of more African Americans to a lifetime of bondage, rape and torture. We must not gloss over that or whitewash our past in a rush to throw confetti and eat birthday cake.

The year 1820 is celebrated in stone in the state Capitol as the year Missouri was organized as a state. Left unsaid under the dome is that the 1820 move breathed new life into the evil institution of slavery, allowing it to expand into even more states, as it would with Arkansas in 1836 and Texas in 1845. After congressional debates for more than a year stalled over admitting Missouri as a slave state — since that would tip the balance in the Senate and electoral college toward the slave states — the compromise also brought in Maine as a free state.

By drawing a line westward essentially at Missouri’s southern border (except the Bootheel) to promote slavery in any new state below that line as well as in Missouri, the compromise gave slavery a new manifest destiny. What the anti-slavery lawmakers in 1820 didn’t grasp was that by compromising with evil they themselves voted for evil. While compromise is essential in politics, there are moral lines we must hold. Politicians in 1820 instead chose political expediency over the welfare of the people. And then even after voting against their consciences, those lawmakers saw the deal undone just 34 years later as pro-slavery politicians pushed the Kansas-Nebraska Act to again expand slavery. 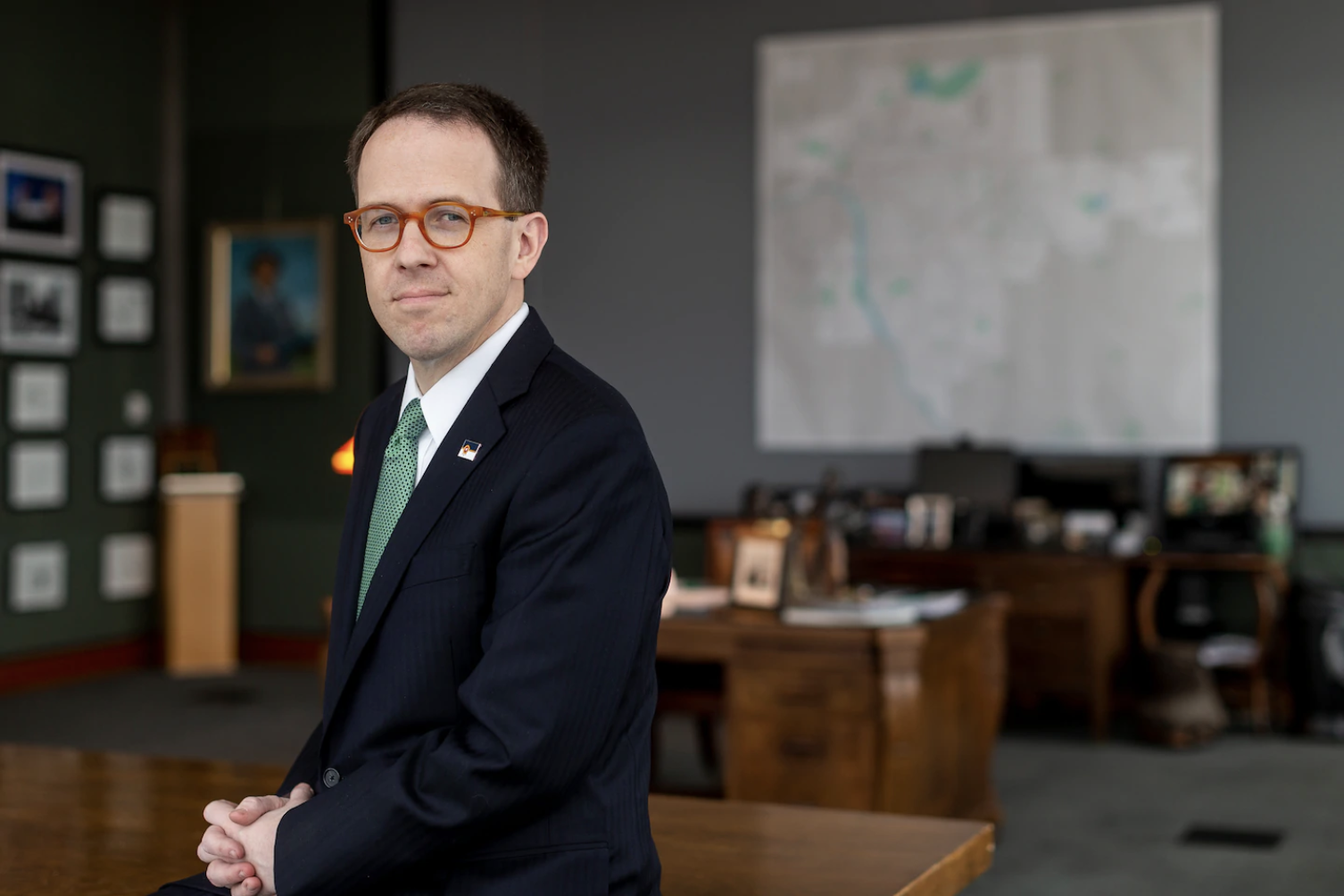 TULSA — The mayor was about to take a bite of his pecan waffle at his favorite breakfast spot when a white woman stalked up to his table, pointed her finger and lit into him about his decision to reopen an investigation into a century-old race massacre.

“You are doing this to make white people feel bad,” the woman told G.T. Bynum as he and his wife and two children were eating at Phill’s Diner on a recent Sunday morning.

The waitress tried to get the woman to sit down, Bynum said, but she refused, angered by the city’s plan to dig for bodies from the 1921 massacre, one of the worst episodes of racial violence in U.S. history. The excavation at Oaklawn Cemetery, where ground-penetrating radar revealed a “large anomaly” that could be a mass grave, is scheduled to begin April 1.