Showing posts from February, 2020
Show all

Eugene V. Debs: Trade Unionist, Socialist, Revolutionary is very much an educational film, stuffed with information about its subject and overflowing with an impassioned perspective, though a little on the dry side. Even then, it clearly expresses what drew Sanders to the words and vision of Debs. It doesn’t just focus on Debs’s struggle, but also emphasizes the positivity and hopefulness of his worldview. For both Debs and Sanders, their vision of a better world is as much defined by good feeling — “beauty, joy, and cooperation” in a quote from Debs — as material necessity. READ MORE
Post a Comment
Read more 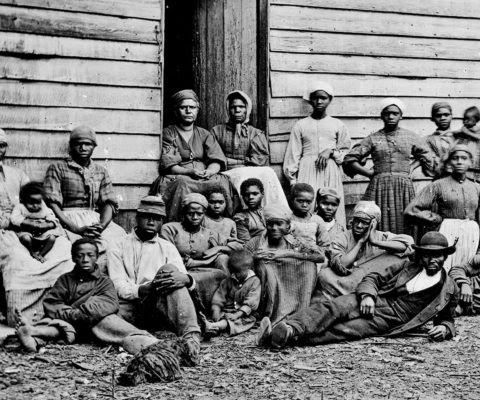 African Americans Forged Free Lives in Civil War Refugee Camps Lawrence Goodman-Brandeis, February 19, 2020, Futurity Goodman-Brandeis on Brandeis University assistant professor Abigail Cooper’s scholarship on Civil War refugee camps MARY ARMSTRONG’S STORY In 1863, newly freed from bondage and living in St. Louis, 17-year-old Mary Armstrong did the unthinkable—she journeyed to the slave-holding South. Armstrong, one of more than 2,000 former slaves who told their stories to the New Deal’s Federal Writers’ Project in the late 1930s, had been separated from her parents as a child when they were sold to other owners. Mary Armstrong in 1937. (Credit: Library of Congress) Armstrong learned through the grapevine that her kin might be in Texas so, as she says in her interview, “away I goin’ to find my mamma.” With the Civil War raging, she set out with two baskets full of food and clothing and a small amount of money, traveling more than 1,000 miles by boat and then
Post a Comment
Read more

In the News #bigisms | Slavery Illiteracy is disturbing | Freedom Found 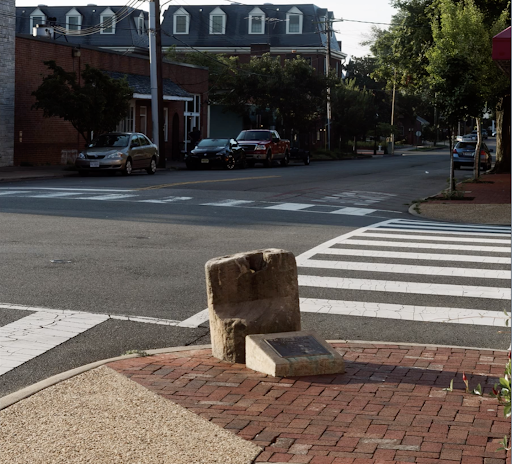 For hundreds of years, enslaved people were bought and sold in America. Today most of the sites of this trade are forgotten. Anne C. Bailey. Photographs by Dannielle Bowman, February, 12, 2020, The New York Times SARAH ELIZABETH ADAMS was around 5 when her mother was sold to a slave dealer in Lynchburg, Va. The auction took place in the mid-1840s, in the town of Marion, Va. Sallie, as she was called, was herself sold that day, but not with her mother: A man named Thomas Thurman purchased Sallie to take care of his sick wife. She would never see her mother again. For the remainder of her childhood, whenever she could, Sallie would slip away and find solace under a tall white-oak tree. All alone, she would wrap her arms around the tree’s wide trunk and cry. The tree became the place where she would recall the names and faces of her family members sold away; a place where she could grieve, but also a place where she could find shade and respite from her sorrow. This s
Post a Comment
Read more 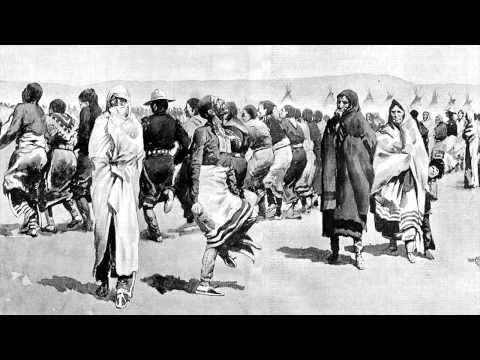 No Second Chances for the Third Reich

Removed from Amazon’s Bookstore Breaking News tags: Hitler , books , Amazon , World War 2 Amazon is quietly canceling its Nazis. Over the past 18 months, the retailer has removed two books by David Duke, a former leader of the Ku Klux Klan, as well as several titles by George Lincoln Rockwell, the founder of the American Nazi Party. Amazon has also prohibited volumes like “The Ruling Elite: The Zionist Seizure of World Power” (photo at right) and “A History of Central Banking and the Enslavement of Mankind.” While few may lament the disappearance of these hate-filled books, the increasing number of banished titles has set off concern among some of the third-party booksellers who stock Amazon’s vast virtual shelves. Amazon, they said, seems to operate under vague or nonexistent rules. “Amazon reserves the right to determine whether content provides an acceptable experience,
Post a Comment
Read more

In the News #bigisms #headlines 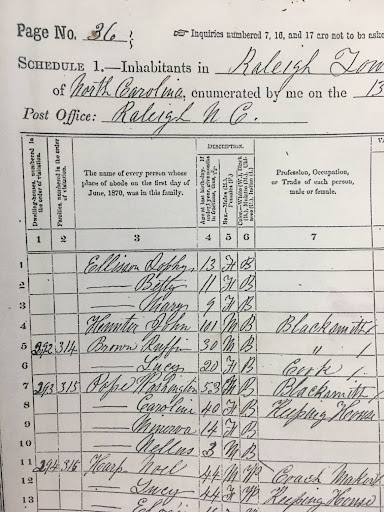 Born a slave, John Hunter lived to be 112. Then a NC historian found his family. Josh Shaffer, February 5. 2020, The News & Observer An 1870 census report showing John Hunter, age 101, as a blacksmith.  In 1876, a writer for the Raleigh Sentinel sat down to interview an old, old man — a Raleigh native so aged he recalled clearing the forest to build Fayetteville Street, frightening deer and dodging bears. He said he’d seen British troops in Raleigh before the city had a name. He’d seen burning buildings in the War of 1812. And after a century, he’d seen a lifetime of slavery abruptly end, offering him a short taste of freedom. John Hunter lived to be 112 by history’s best guess, and until a few months ago, his name had almost totally vanished from Raleigh’s memory. With luck and the internet, City of Raleigh Museum Director Ernest Dollar rescued him from wills buried in the state archive, articles printed in newspapers that no longer exist and a single li
Post a Comment
Read more

A Brief History of the United States| Bowling for Columbine (2002) 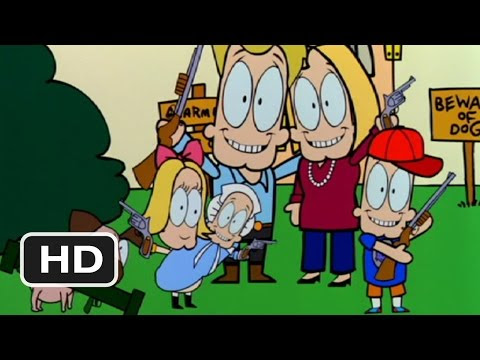 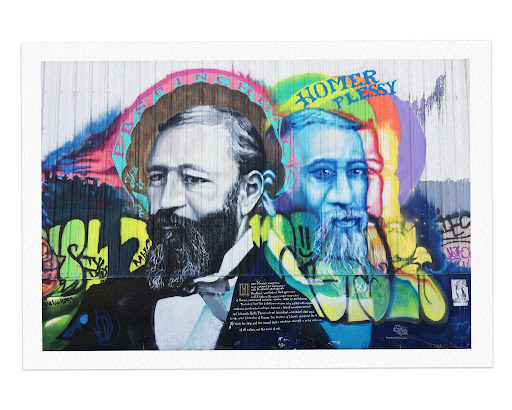 Overlooked No More: Homer Plessy, Who Sat on a Train and Stood Up for Civil Rights Glenn Rifkin, January 31, 2020, The New York Times When Homer Plessy boarded the East Louisiana Railway’s No. 8 train in New Orleans on June 7, 1892, he knew his journey to Covington, La., would be brief. He also knew it could have historic implications. Plessy was a racially-mixed shoemaker who had agreed to take part in an act of civil disobedience orchestrated by a New Orleans civil rights organization. On that hot, sticky afternoon he walked into the Press Street Depot, purchased a first-class ticket and took a seat in the whites-only car. The civil rights group had chosen Plessy because he could pass for a white man. It was asserted later in a legal brief that he was seven-eighths white. But a conductor, who was also part of the scheme, stopped him and asked if he was “colored.” Plessy responded that he was. “Then you will have to retire to the colored car,” the conductor
Post a Comment
Read more
More posts