Why the New Emmett Till Memorial Needed to Be Bulletproof 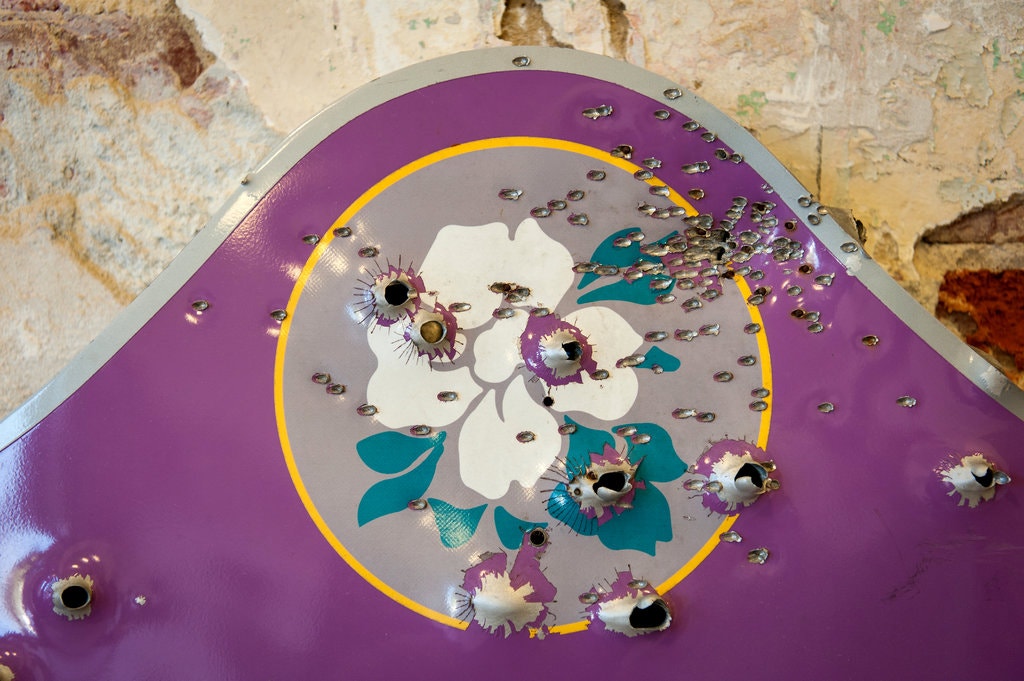 Mississippi was the epicenter of the racial terror lynchings in which thousands of African-American men, women and children were hanged, shot, drowned, dismembered or burned alive across the South between the end of the Civil War and the mid-20th century.

The case of the state’s best-known victim — 14-year-old Emmett Till, lynched in 1955 — stands out against this blood-drenched backdrop, both for the barbaric violence involved and because the murder helped to galvanize the modern civil rights movement.

Despite its obvious importance, the Till story remained shut out of Mississippi’s civic life until 2005, when signs memorializing the lynching started to appear in public — and were targeted for desecration.

The defilement of the signs reflects the belief that Mississippi’s public square should be reserved for Confederate memorials and other testaments to white supremacy. The realization that the symbolic landscape can either reinforce or contest racism is especially resonant at a time when cities, churches and schools are discarding Confederate names and iconography.