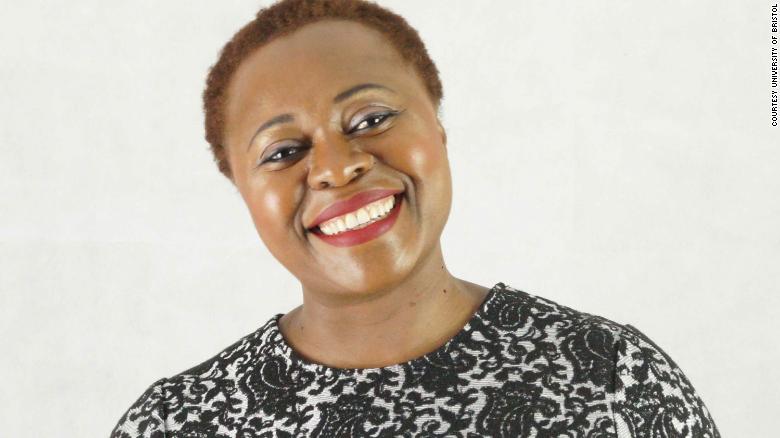 A British university has appointed the country's first black female professor of history to lead research into the transatlantic slave trade.

Olivette Otele will take up her new role as the University of Bristol's first Professor of the History of Slavery on January 1, the institution said in a press release.

Her first task will be a two-year research project on the university's and the city of Bristol's involvement in the transatlantic slave trade.

Bristol's wealth in the 17th century was largely built on the slave trade, with more than 2,000 slaving vessels setting out from the city's port between 1698 and 1807, when Parliament abolished the slave trade, according to Bristol Museums.

During that period, slave ships carried more than 500,000 people from Africa to the Americas.
One slave trader, Edward Colston, transported about 80,000 men, women and children between 1672 and 1689 in his ships, according to the BBC.