There is a way! | Kikotan Massacre | the right story? 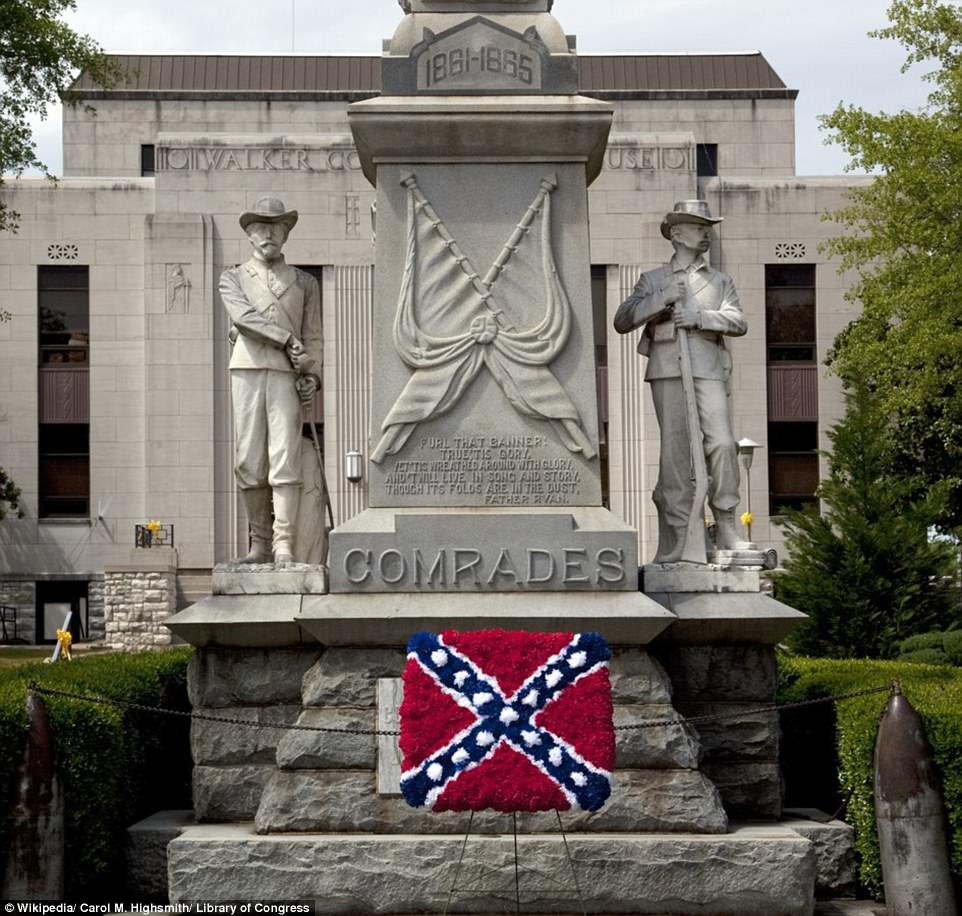 There's a new way to deal with Confederate monuments: Signs that explain their racist history

Breaking News
tags: racism, Confederacy, American South, Confederate Monuments, White Supremacy, us south
...
Americans are exploring a new way to deal with the country's Confederate monuments: place explanatory panels on or alongside the statues detailing the real history behind them. It's the latest frontier in the nation's ongoing - and, in recent years, horrifically violent - reckoning with the statues, troubling testaments to the country's racist past.
Atlanta installed markers next to four of the city's most prominent Confederate monuments in August. Officials in Decatur, Ga., placed a sign near a Confederate monument this month. Come October, three such markers will go up in downtown Franklin, Tenn. Cities including Savannah, Ga., and Richmond are weighing proposals to contextualize their monuments in a similar manner, according to the Atlanta History Center, which maintains an online database tracking the fate of Confederate monuments.
At least seven states passed legislation in recent years to protect their Confederate monuments, a wave that began around the 2000s and includes a law passed as recently as 2017. Such statutes, which vary in language but generally prohibit removal of the monuments, are in effect in Alabama, Georgia, Mississippi, North Carolina, South Carolina, Tennessee and Virginia.
There are roughly 1,700 Confederate monuments still standing across the United States as of 2019, according to the Southern Poverty Law Center. Most were erected between the 1890s and the 1920s - during the rise of Jim Crow laws and the disenfranchisement of African Americans - and more appeared in the late 1940s in response to the desegregation of the U.S. Armed Forces and the Supreme Court's decision to integrate schools, according to James Grossman, executive director of the American Historical Association.
Nonetheless, a vocal contingent of Americans and historians assert that removing the Confederate statues is the only way to challenge the false, white-supremacist narrative they promote.