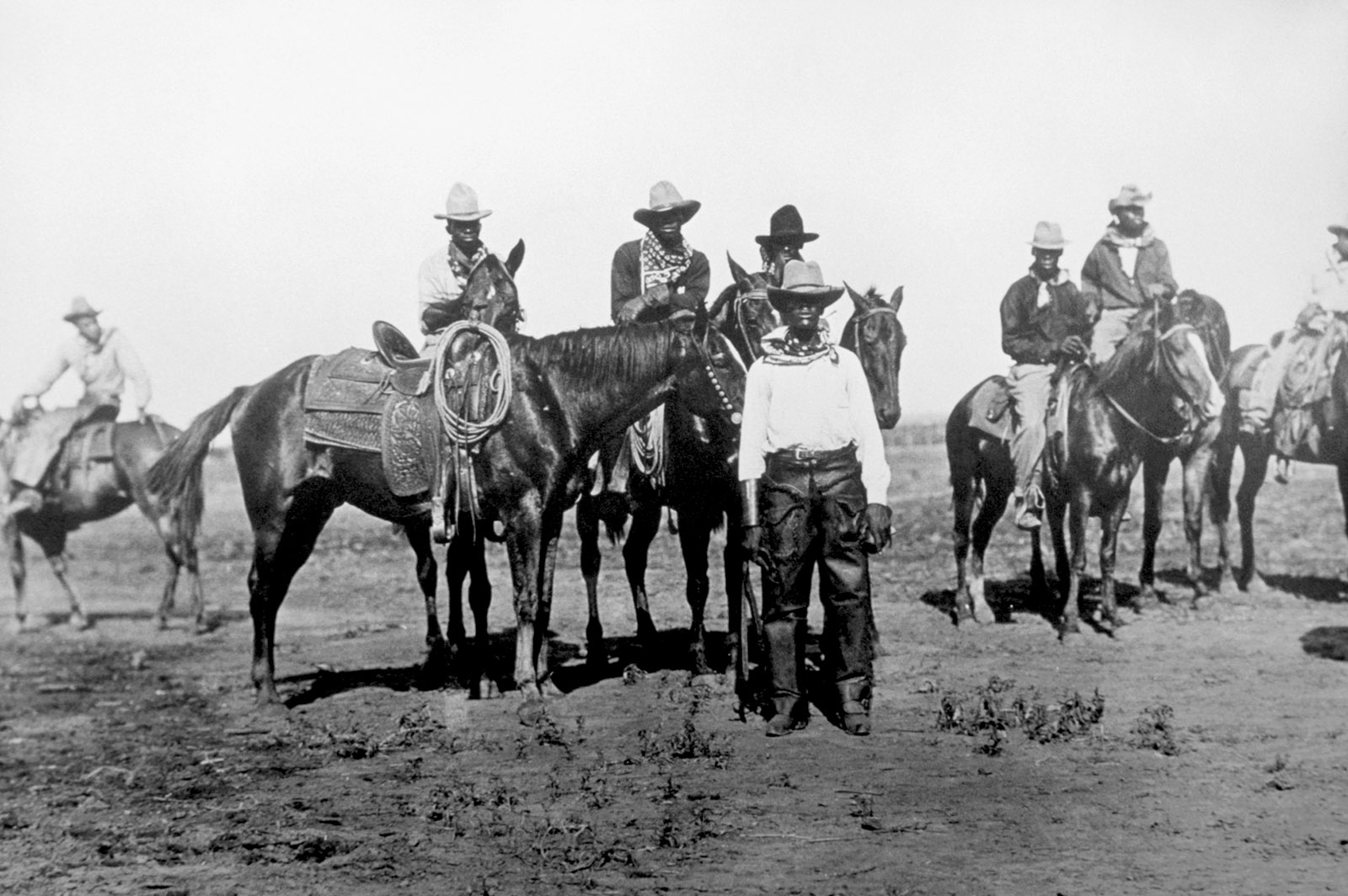 Andrew J. Torget begins his 2015 book Seeds of Empire: Cotton, Slavery, and the Transformation of the Texas Borderlands, 1800–1850 with the story of five people whose journey into what was then “northern New Spain” effectively captures the origins of what would become the largest of the contiguous states of the American Union. In 1819 “Marian, Richard, and Tivi” escaped from slavery on a plantation in Louisiana, hoping to find freedom in Spanish territory. The following year, James Kirkham, the man who claimed ownership of them, went looking for the escapees, and on his way encountered another Anglo-American, Moses Austin. Austin, a Connecticut-born Missouri transplant, would gain a place in history for getting the first land grant “from Spanish authorities to begin settling American families in Texas”—the name the Spanish had given the region that they had fought to take from the Comanches for over a century. Austin’s task was not just to convince whites to move to Texas. He also had to encourage “the Spanish government…to endorse the enslavement of men and women like Marian, Richard, and Tivi, since American farmers would not abandon the United States if they also had to abandon the labor system that made their cotton fields so profitable.” Austin died in 1821, before his project could begin in earnest, but his son Stephen F. Austin would take up his dreams of colonization and become famous as a founding father of the Lone Star State.

So “three driving forces—cotton, slavery, and empire” had brought the enslaved, an enslaver, and a colonizer into Texas, to coexist (or not) with the Native Americans and Mexicans who were already there. Their convergence in this place, and their differing and clashing interests, reveal what early Texas was truly about. It explains why the state, even before it was a state, was seen as a problem—or an opportunity, depending on one’s view of the expansion of slavery—from the moment it became clear that its future might lie within the United States of America. The whites who had come to Texas before Austin’s venture—most with enslaved people in tow—expected to create farms and plantations to grow cotton, and they were convinced this could not be done without enslaved labor. According to Torget, Austin argued forcefully to legislators that “opening northeastern Mexico to American colonization depended on ensuring that slavery remain legal in Texas.”