Why we should remember 1619 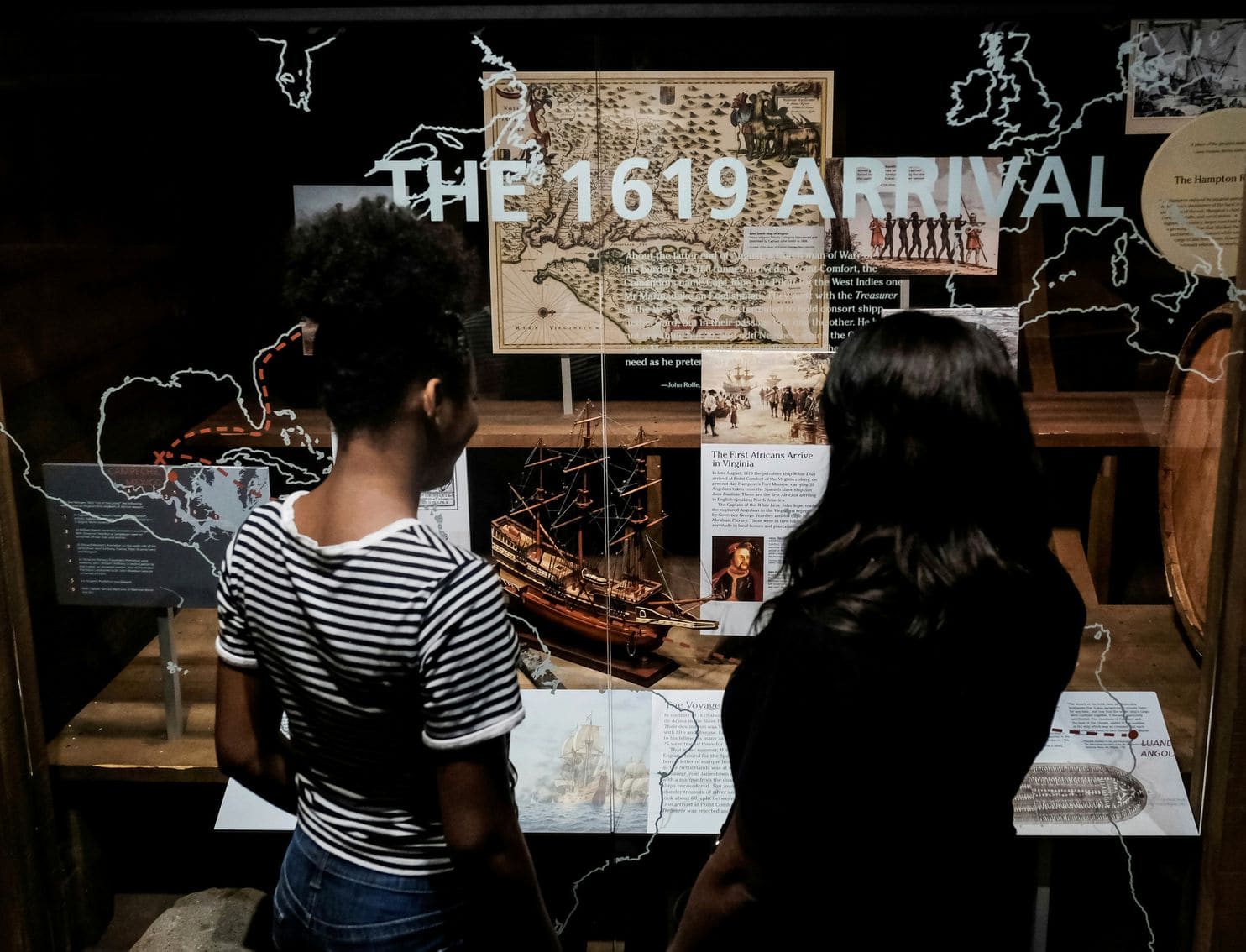 Four hundred years ago, the first Africans set foot on mainland English America. Held as captives first on a Portuguese slave ship and then an English privateer, they had endured a grueling journey across the Atlantic Ocean during the summer of 1619. They traveled from present-day Angola to Point Comfort, Va., where they were sold to the colonists of Jamestown. The arrival of enslaved Africans in colonial Virginia would shape not only the future of Jamestown, but also the subsequent development of the United States.

On this anniversary, we should acknowledge slavery’s deep roots and recognize the significant role that captive and free African Americans have played in building the United States of today. During the nation’s earliest days, economics and racism intersected to launch the insidious institution that would bring fortune and privilege to some and inequality, violence and death to others. As enslaved laborers, African Americans’ backbreaking work supported colonial economic growth and enriched slave traders, merchants and their owners. Striving for freedom, African Americans fought for emancipation and the abolition of slavery. During Reconstruction and the civil rights movement, they secured significant constitutional and legislative changes that expanded rights for all Americans, a struggle that continues today.